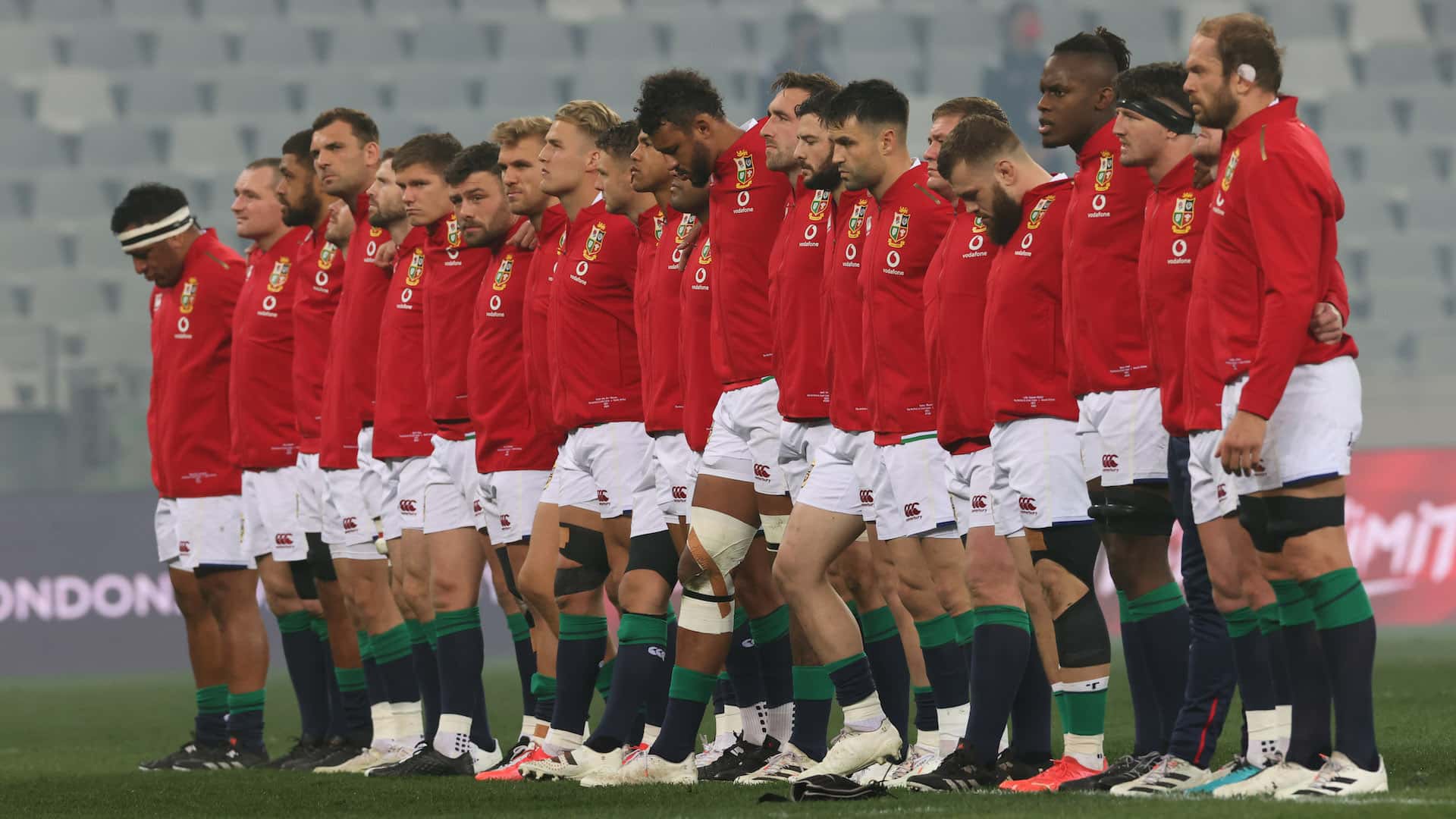 British & Irish Lions head coach Warren Gatland has made six changes to the starting XV which lost to the Springboks last Saturday in Cape Town.

Dan Biggar (Northampton Saints, Wales) is retained at fly-half with Ali Price (Glasgow Warriors, Scotland) starting at scrum half having been named as a replacement last weekend.

In the pack, there are two changes to the front-row with injury-free Wyn Jones (Scarlets, Wales) taking his place on the loosehead to make his Lions Test debut alongside Ken Owens (Scarlets, Wales), who is promoted from the bench to start his first Test of the Tour at hooker. Tadhg Furlong (Leinster Rugby, Ireland) continues on the tighthead to win his sixth-successive Test cap.

Alun Wyn Jones (Ospreys, Wales) is named as captain to win his 12th consecutive cap moving him alongside Graham Price (1977 – 1983) and Mike Gibson (1966 – 1974) in the list of most Lions Test appearances. The iconic Welshman is again partnered in the second row by Maro Itoje (Saracens, England).

The back row remains the same with Courtney Lawes (Northampton Saints, England) at blind side flanker, Tom Curry (Sale Sharks, England) on the open side and Jack Conan (Leinster Rugby, Ireland) at No. 8.

On the bench, Adam Beard (Ospreys, Wales), Finn Russell (Racing 92, Scotland), and Sam Simmonds (Exeter Chiefs, England) feature for the first time in the Test Series and will all win their first Lions cap should they take the field.

“The matchday 23 have an incredibly special opportunity in front of them – to seal a Lions Series victory in South Africa,” said Gatland.

“It doesn’t get much bigger than this and we’re excited by the challenge that faces us on Saturday.

“We’ve no excuses from last week, the Springboks put us under pressure in the second half and deserved the win. We have to be much better than that second half performance, and I believe we will be.”

Saturday’s clash against the reigning World Champions is the final Test match in the 2021 Castle Lager Lions Series and will be shown live and exclusively on Sky Sports.