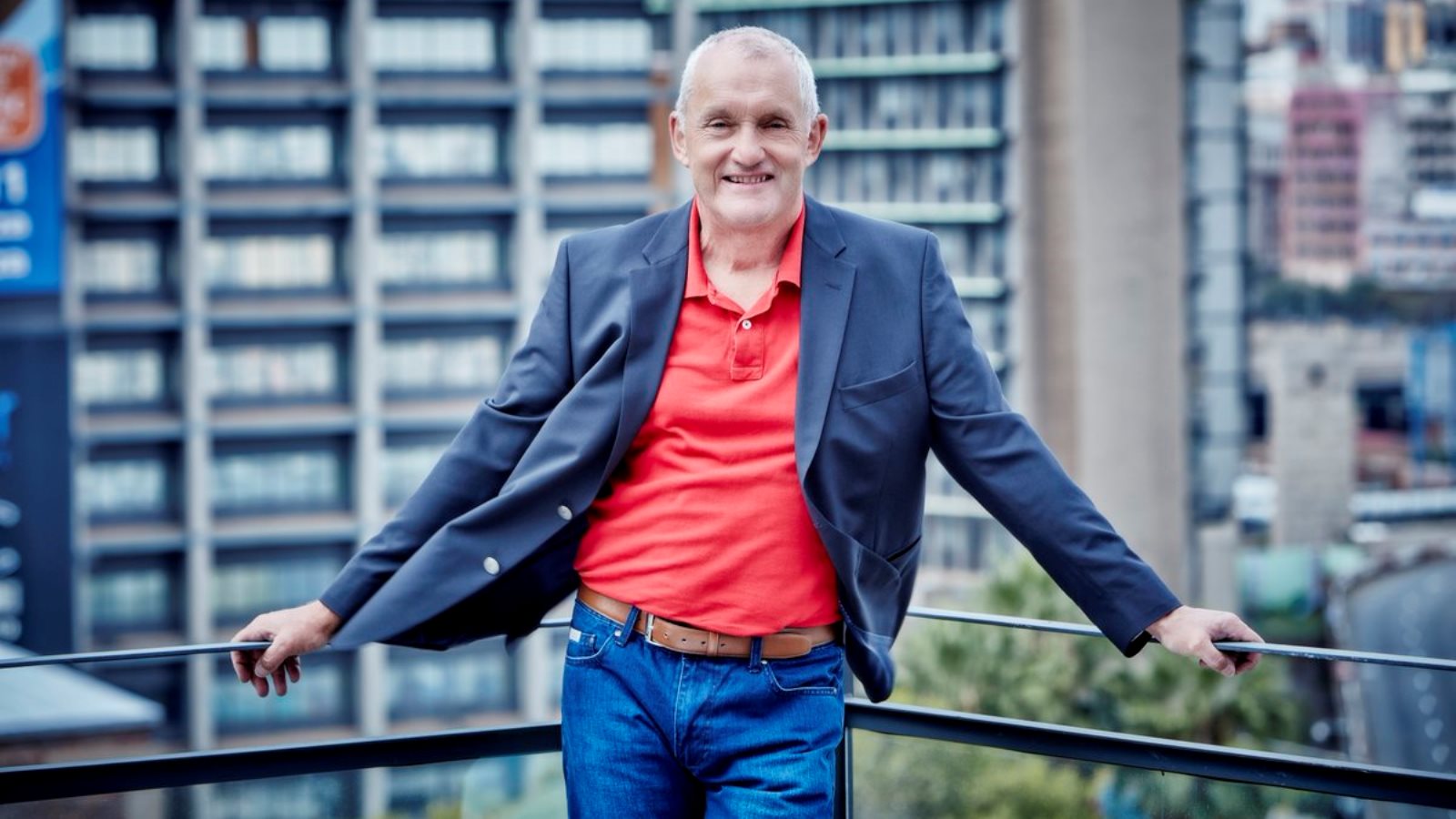 Imagine travelling to the stadium for the biggest game of your life – only to realise you have forgotten your boots.
That’s exactly what happened to British & Irish Lions fly-half Tony Ward ahead of the third Test of the 1980 Tour of South Africa.

Ward was named the replacement fly-half for the Test in Port Elizabeth, which the Lions needed to win in order to prevent the Springboks from wrapping up the series one game early.

Ollie Campbell was given the keys to the No.10 jersey but Ward was in line to replace him, and take over as goal-kicker, should Campbell need to come off.

Previously, replacements were only called upon should a starting player suffer an injury and Ward was too embarrassed to tell anyone he was unable to play – except his fellow replacement and fellow Irishman, John Robbie. 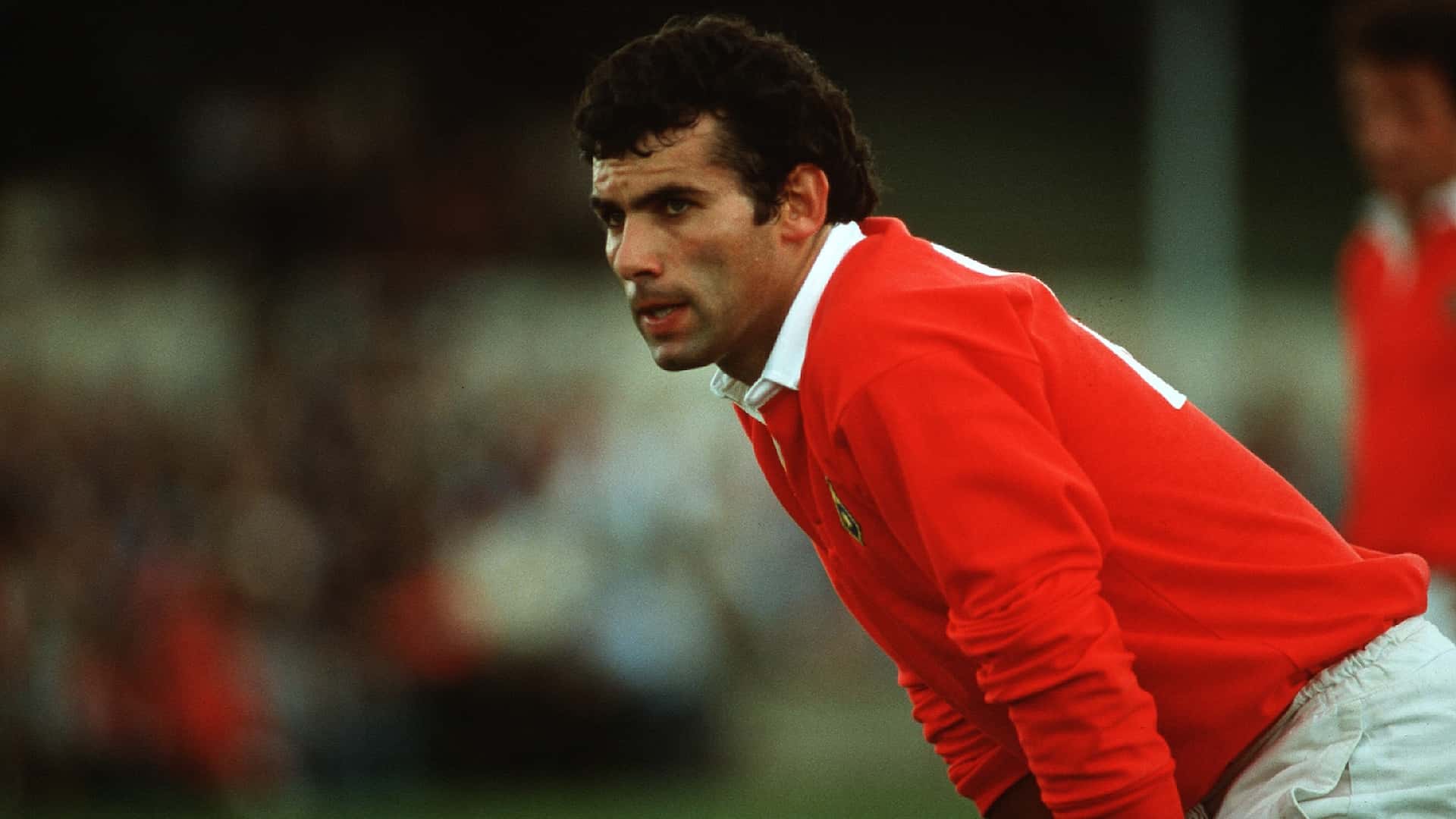 “It was raining and sleeting in Port Elizabeth on the day and the roads to the stadium were jammed,” the former scrum-half said.

“Our bus was quite late arriving and everything was rushed. At the very last minute as we, the substitutes, were getting ready to leave the team in the changing room, Tony Ward, reserve fly-half and goal-kicker, hissed at me that he had forgotten his boots!

“He has tiny, tiny feet so could not borrow another pair. I told him to stay quiet or there would be an unholy row, such were the nerves and tension in the squad. Remember in those days, replacements were only for injuries so I hoped all would be fine. But then things got interesting.”

The Lions needed to win the third Test to have any chance of drawing the series.

Ward started the opener and scored 18 points, courtesy of five penalties and a drop goal, but South Africa edged to a 26-22 victory.

The second Test was just as close, with John O’Driscoll and Ray Gravell scoring tries for the Lions, but again the Springboks held firm to win 26-19.

Robbie continued: “The crowd had crammed back under the roof of the grandstand to avoid the rain so we, the reserves, had to scramble around the back of the stadium to access our places on the bench. 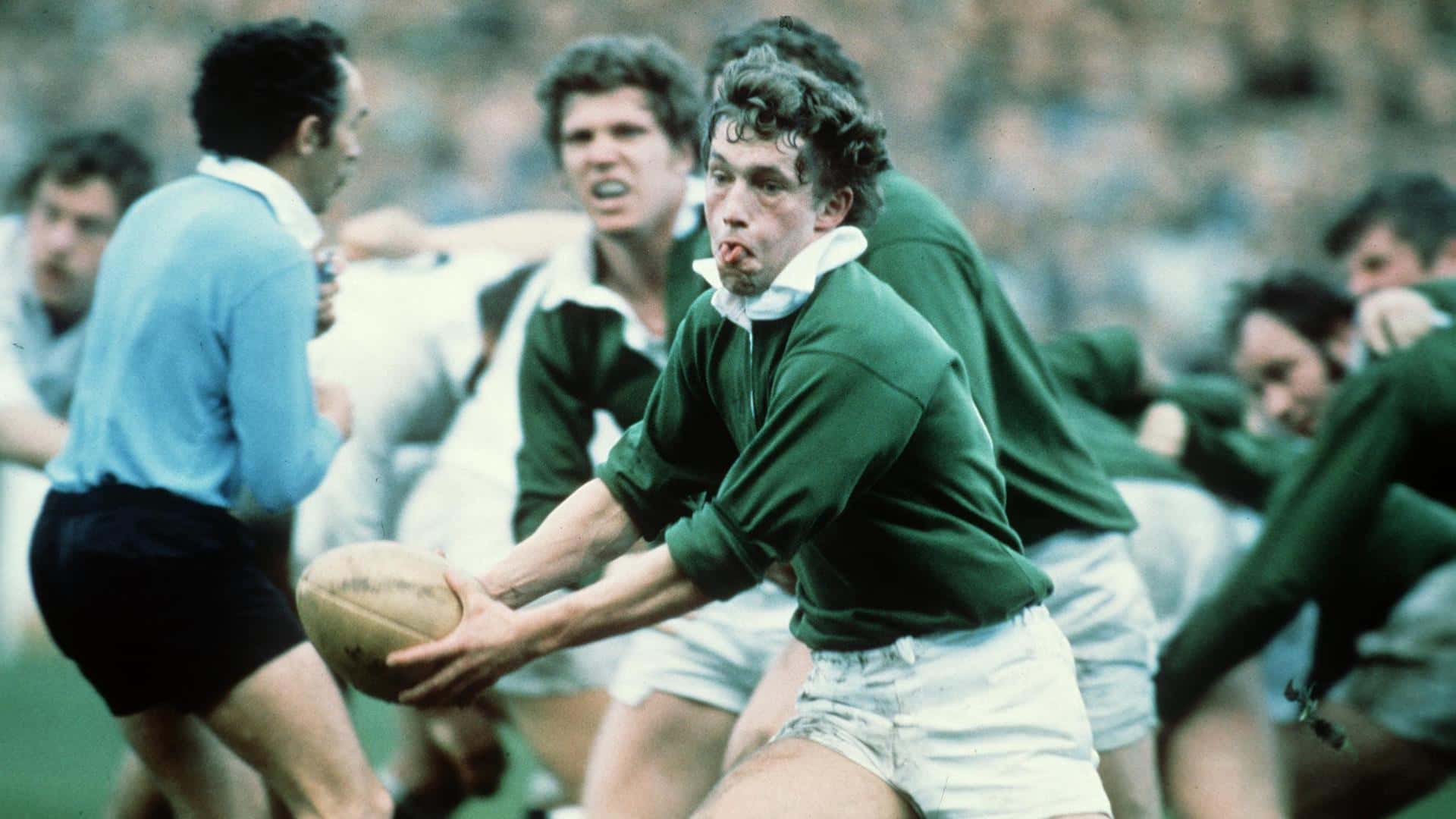 “As we were negotiating this, we heard the roar as the teams ran on and then the whistle as the game started. As we emerged from the car park to our allotted places we could see in the gloom that a Lions player was lying injured. It was our fly-half Ollie Campbell, who had a bad cut on his head.

“Noel Murphy, the coach, shouted at the bench “Warm up Wardy, you are on!” Tony then angrily turned on me! “What the hell do I do now?” I told him to start praying – immediately!

“God was listening, Ollie recovered and, although we lost in the last minute, Noel Murphy avoided a heart attack by not learning that his reserve fly-half and goal-kicker had forgotten his boots for the most important game of both their lives!”

Scotland’s Bruce Hay scored a try that looked decisive, while Campbell kicked two penalties for the Lions – but South Africa struck late to win the match 12-10 and wrap up the series.

The Lions hit back in the fourth Test, which Robbie started at scrum-half, as tries from Clive Williams, Andy Irvine and O’Driscoll powered them to a 17-13 win.

However, it’s Ward’s lost boots that remain Robbie’s stand-out memory. As he says: “Somehow I doubt it would happen today”