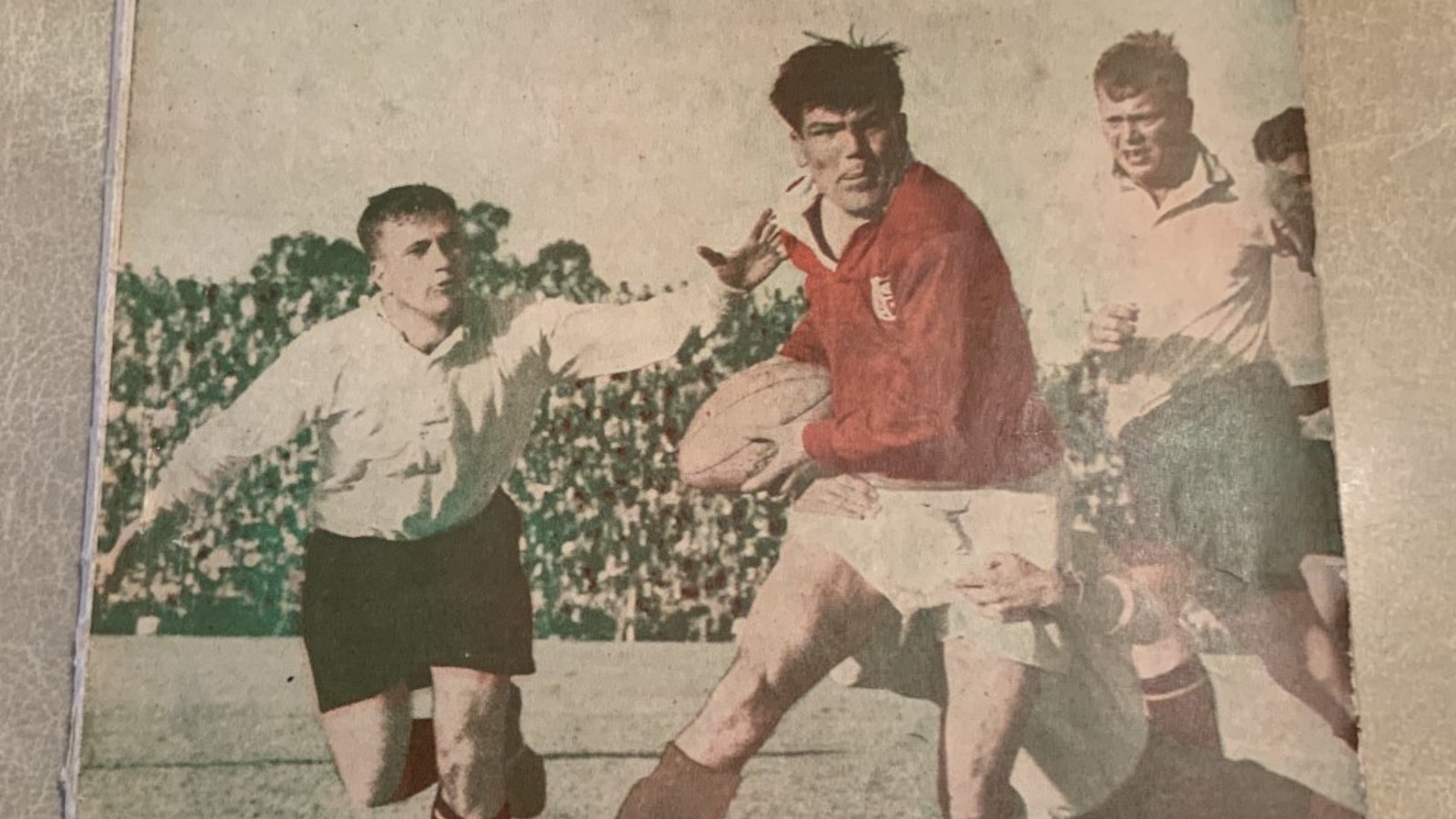 Bryn Meredith swapped teaching for Test matches in 1955 and will never forget giving the rugby world a stunning education in try-scoring.

A star of the Tour to South Africa 65 years ago, former Wales hooker Meredith enjoyed a storied British & Irish Lions career in which he donned the famous red jersey in Test matches on eight occasions up to 1962.

Meredith, who turned 90 earlier this month, was selected for three Lions Tours and honed his early craft on the fields of Abersychan, Devonport Services and Newport RFC – where he duelled it out against New Zealand in 1953.

But it was that ’55 Tour under Jack Siggins’ auspices where he scaled the dizziest of Lions heights, running in a thrilling six tries and playing a part in a pulsating 2-2 series draw against the seemingly invincible Springboks.

The foundations of becoming a Lions legend had been laid but it could have been so different for Meredith, who was working as a school teacher in St Albans, Hertfordshire, when he first got the call.

From teaching to Test matches

“I’ve got very few memories prior to being selected because one never thought one would be good enough anyway,” recalled Meredith, who turned 91 today (October 21) and is also a Life Vice President with the Welsh Charitables RFC.

“But the people who might have been in for selection were sent a letter in the December asking if you were selected, would you be prepared to go.

“I was teaching and naturally I thought, ‘if I’m good enough for this, I’ll take advantage of it.’

“I wrote to the county asking if they would pay me for these four months that I’d need off for the Lions Tour, and they said no.

“I was quite thrilled, naturally, to be selected – not only for Wales but for the whole country. What an honour this was. That was the feeling – one of disbelief. 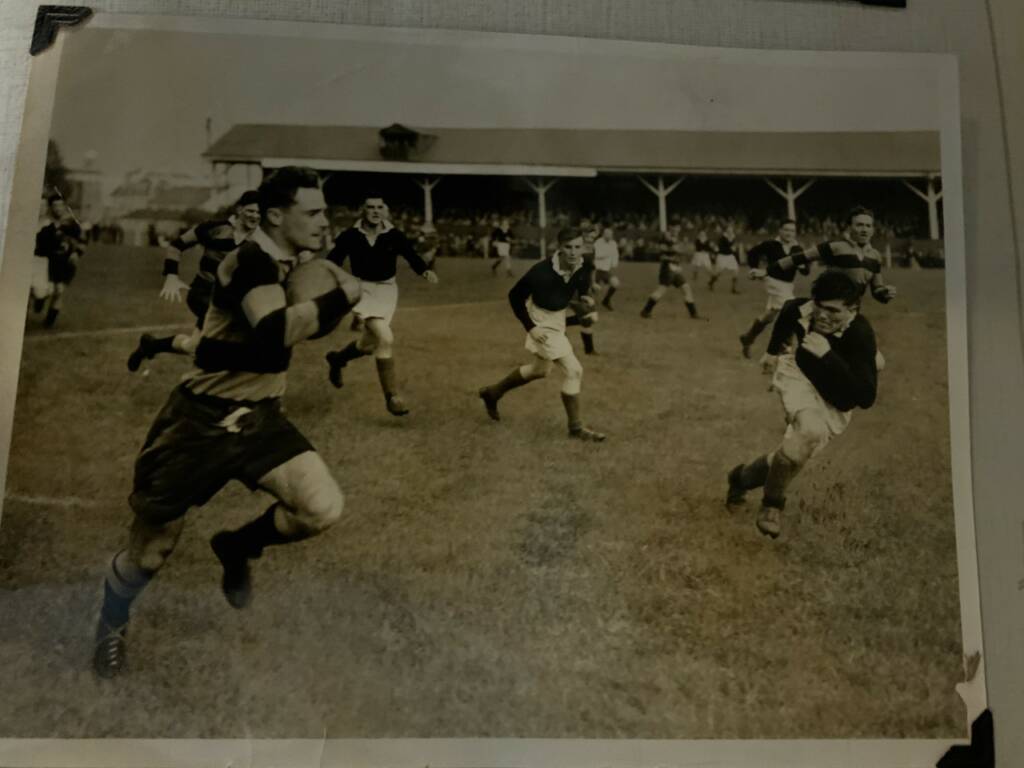 “Rugby to me at that time was just a Saturday afternoon recreation. It wasn’t a living and you played it as a recreation, and that’s how you approached it. But it was fantastic.”

Meredith’s style was characterised by his bold, daring and swashbuckling approach – a front-rower who revelled in receiving possession and running fearlessly at defenders.

And that mentality saw him soar to a stunning haul of tries in a team that also included the enterprising quartet of Cliff Morgan, Phil Davies, Jeff Butterfield and Tony O’Reilly.

Those free-running, eye-catching and aesthetically pleasing tactics helped the Lions to a brilliant series draw and Meredith will never forget the spirit of 1955.

“We had a very successful Tour,” he added. “We had great players – Cliff Morgan, Dickie Jeeps, Phil Davies in the centres, and good wings as well.

“It was a very well-balanced side – and we played very good football, very open football, and drew the series, which was quite remarkable against South Africa at the time.

“Everybody wanted to run with the ball. Wherever that ball started from, somebody was going to do something with it and start some sort of movement, and that’s why we were such an attractive side.

“The special part was that it was a successful footballing side – that was the outstanding feature.

“When I was in the junior school I was in the relay team so I suppose I must have had a good bit of pace about me.

“After those tries in South Africa I thought I ought to go up front a bit and it did change my game. 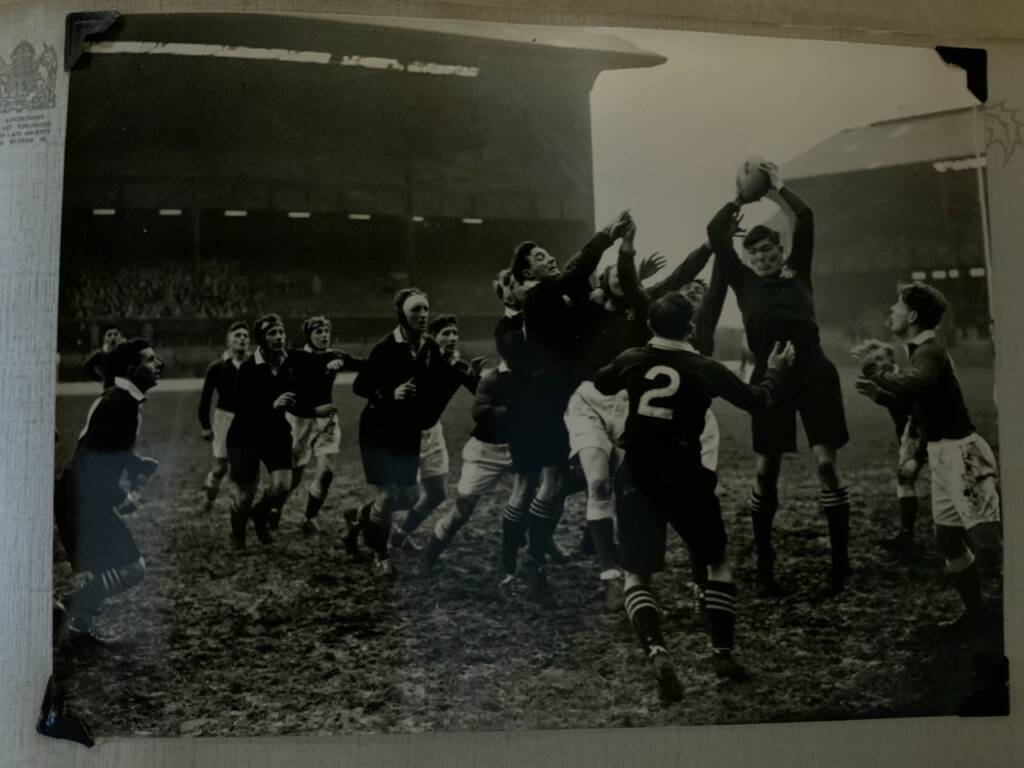 Competition for the No.2 jersey

It wasn’t all plain sailing for Meredith in a Lions jersey, however. Those memories of 1955 were followed by encountering an unexpected obstacle to his front-row progress in the Lions set-up four years later – Tour captain Ronnie Dawson.

The Dawson-led Lions toppled Australia 2-0 in that series but went on to lose 3-1 against New Zealand in the second Tour of Meredith’s rollercoaster rugby career.

Dawson’s leadership meant Meredith was frozen out during that Tour – he was the only Lion not to appear in an international – but over six decades on, the Wales stalwart is still not a man who likes to hold grudges.

“I never had anything against him. I’m still friends with Ronnie Dawson. 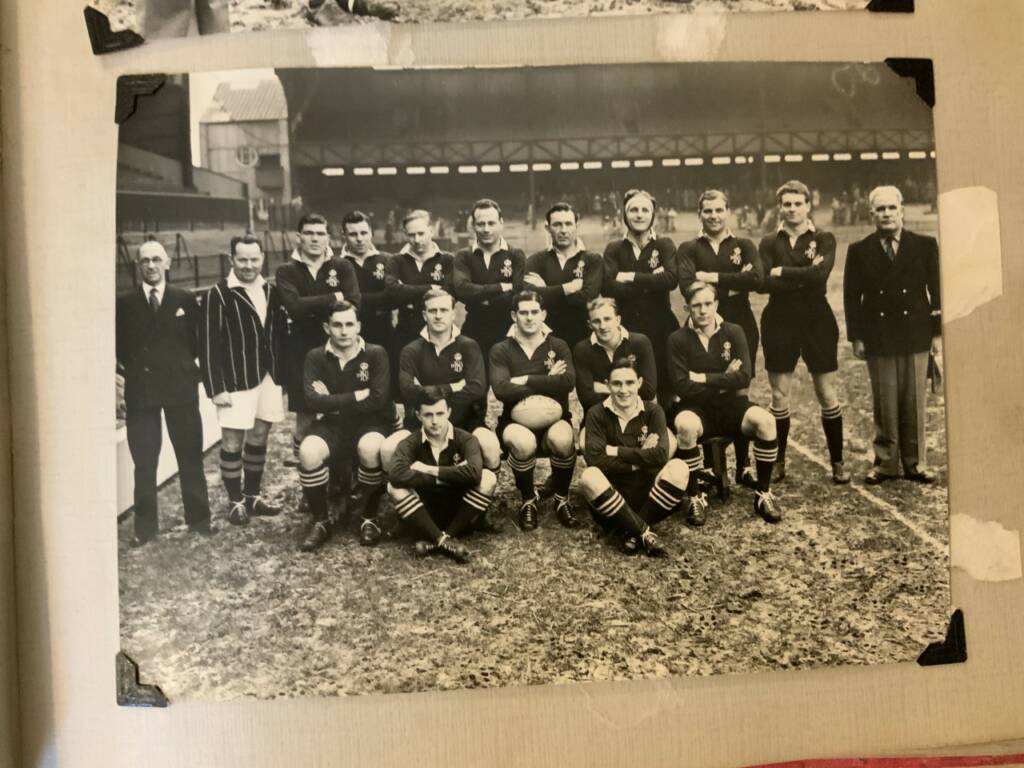 “I can still say I played eight Tests and went on three Tours for the Lions – and how many people have done that?”

From the thrills of 1955 to his individual disappointment of 1959, Meredith was then selected for a third Tour in 1962, as the men in red returned to South Africa.

Arthur Smith’s side succumbed to a 3-0 defeat in that series, however, as Meredith – who played in all four Test matches – and his teammates were unable to replicate the rugby, and spirit, that captured fans’ hearts back in 1955.

Meredith’s fondest memories? Pinpointing one is impossible but over six decades on from his Lions bow, the ebullient 90-year-old will never forget his mesmerising rugby journey.

“I’ve dug out some cuttings and I’m amazed at some of the things that were written about me. I really can’t believe it,” he said.

“We left a memory there [in South Africa] that they thought that was the best Test series that could ever have played.

“It was nice to know that people, and they still do, remind us of the 1955 Tour. That was the highlight of my rugby career.”