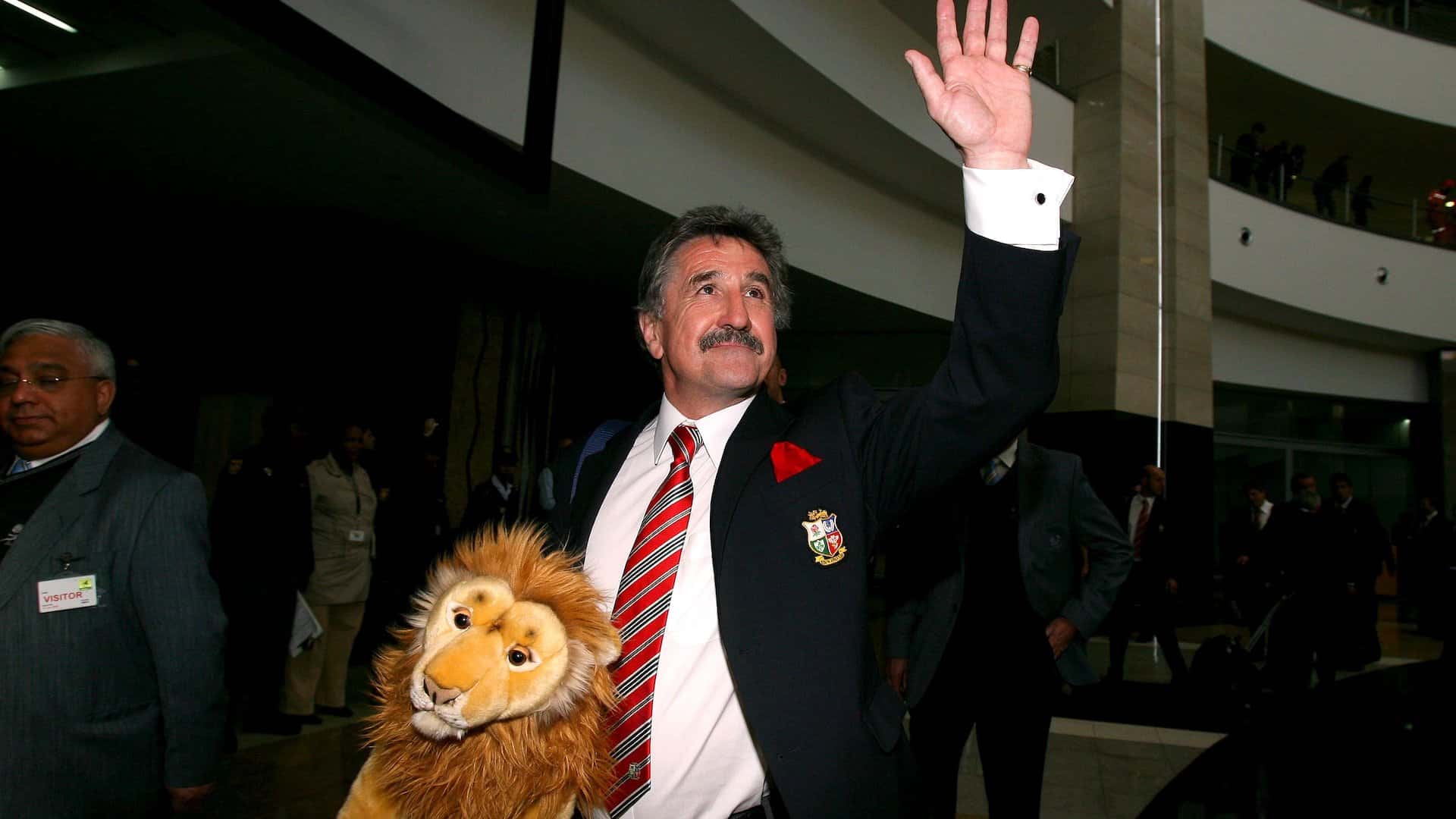 Davies is one of the iconic names in the history of The British & Irish Lions but when it comes to the best of the namesakes to wear the famous jersey, it’s hard to look past Gerald.

The two-time tourist and triple Grand Slam winner is considered to be one of the greatest wingers rugby has ever seen after making his international debut for Wales in 1966.

He first represented the Lions two years later on the Tour to South Africa, making one Test appearance and scoring three tries during his eight non-international matches.

But it was three years later in New Zealand where Davies really etched his name into Lions’ folklore, appearing in all four Tests as the tourists claimed a history 2-1 series win.

Davies scored three tries against the All Blacks during that series, including one in the crucial third Test in Wellington, as the Lions achieved a feat that has yet to have been replicated.

It’s no surprise then that Davies is held in such high esteem by even his own teammates, with fellow 1971 tourist John Dawes describing him as the best he ever played with.

“Without hesitation I’d name Gerald as the greatest player I ever played with. He could do things that other players could only dream about,” said Dawes, who was Davies’ captain for club, country and the Lions. 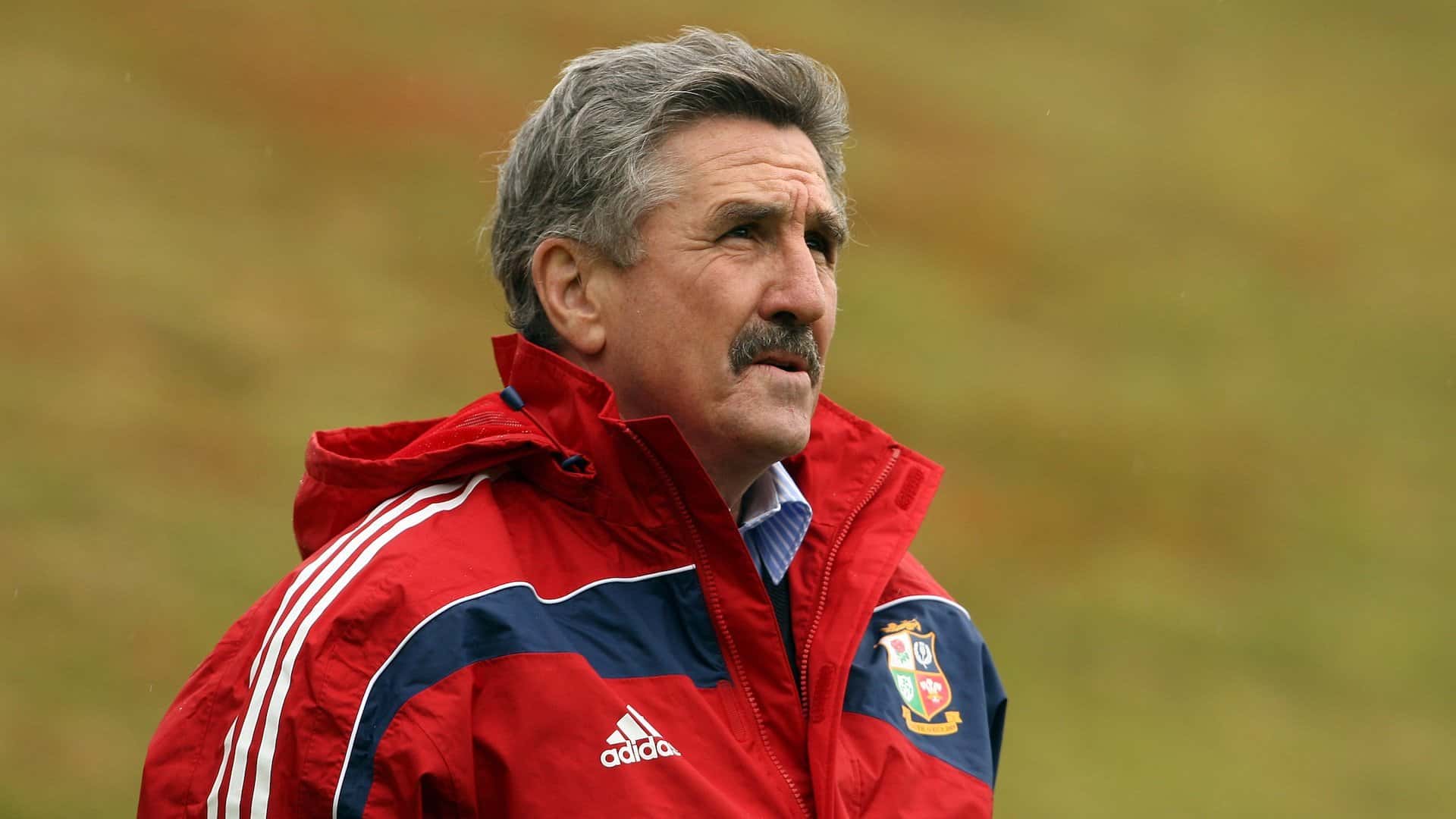 “He was a magical man to have in your team because he could turn a game with one run. As a centre it was great knowing I had such a game breaker outside me and some of the tries he scored were breathtaking.”

Lions legend Dawes also revealed there was a cool and calm side to Davies on the big occasions, something that he witnessed most notably during that historic 1971 series win.

“I remember being in the dressing room before the first Test against the All Blacks in 1971 and giving the final team talk,” said Dawes, who also appeared in all four Tests in New Zealand.

“Willie John McBride had the forwards in one corner and I was running through a few things with the backs. Gerald was listening in, but then broke away to comb his hair in the mirror.

“Willie John, who was breathing fire and brimstone to his forwards, turned around and saw this and simply said: ‘I don’t think it is going to be that sort of game Gerald.’

“It was a priceless comment that eased any tension. We went on to win the game – and the series.”

Another great Davies in the history of the Lions is Mervyn – often known as “Merv the Swerve” – who also played with Gerald for club, country and the Lions on that 1971 Tour.

“He was quick, had a devastating sidestep and he was also very strong for his size. That meant he was a dream to play with for any back row because he always made ground,” said Davies, who won five and drew two of the eight Lions Tests he played in 1971 and 1974. 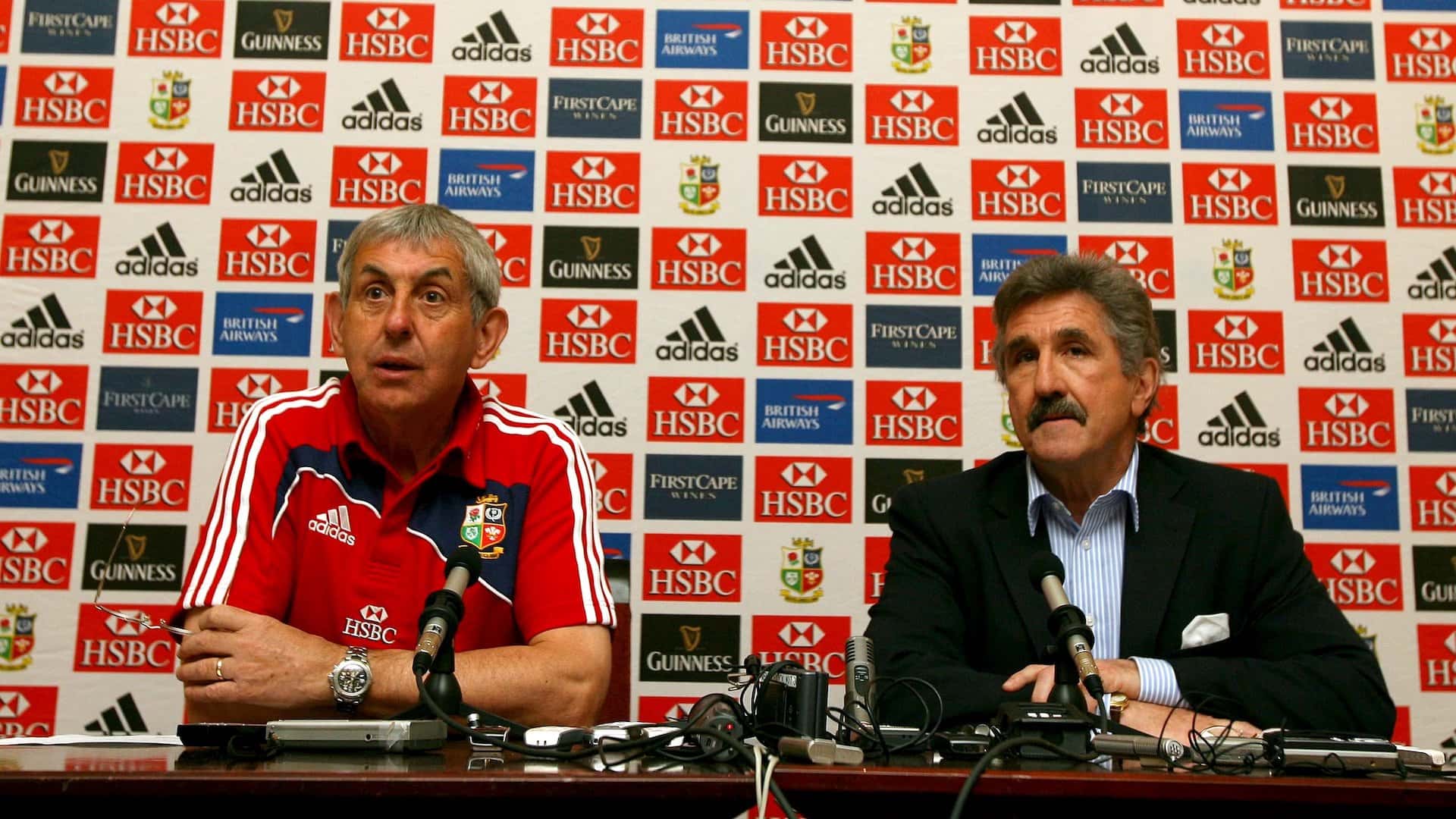 “And if he didn’t make ground, he always managed to stay on his feet to give us a chance to regain the ball. He could break the hearts of opposing defences with his darting runs.

“I used to love watching him in action – although only when he was on my side. When I moved to Swansea and he joined Cardiff I used to hate having to play against him.”

Away from the Lions, Gerald Davies also won 46 caps for his country and scored the famous last-minute try against Scotland in 1971 which gave Wales the title after John Taylor’s conversion.

That was one of three Grand Slams he won during his Wales career, putting him in an illustrious group of players to have won a hat-trick of clean sweeps along with Gareth Edwards, JPR Williams, Ryan Jones, Adam Jones, Gethin Jenkins and Alun Wyn Jones.

Also invited on the 1974 Tour, Lion #463 went into the media after hanging up his boots before continuing his involvement with the Lions as manager of the 2009 Tour to South Africa.

He also served as the chairman of the Lions board until 2014 but is on the field where Davies ensured that his name will forever by synonymous with the world’s most famous touring team.