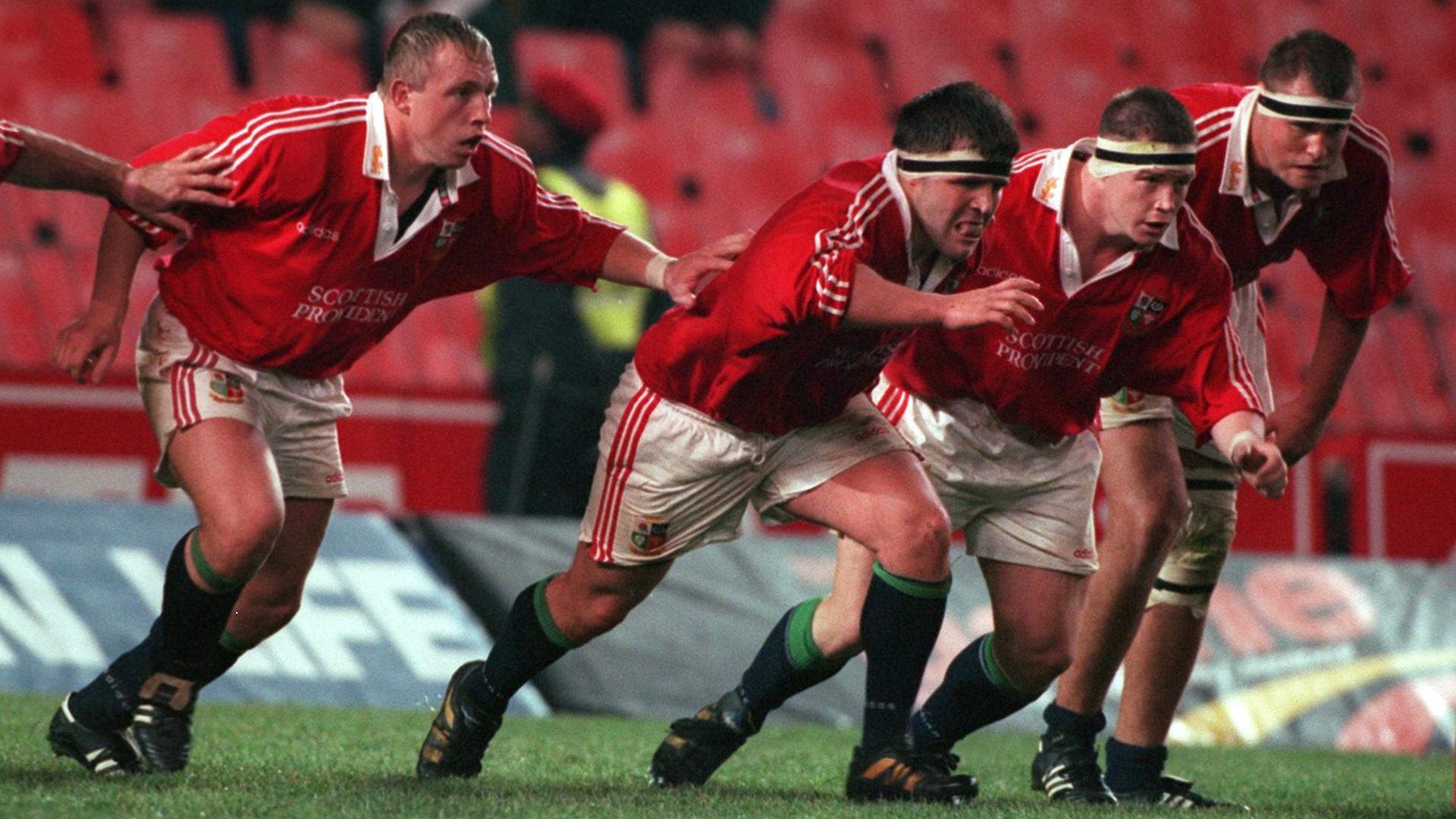 Tom Smith’s incredible legacy was clear for all to see as the rugby world came out in force to pay tribute to the iconic British & Irish Lions and Scotland legend.

The loosehead prop, diagnosed with stage four colon cancer in 2019, died on Wednesday aged 50 after fighting the condition as tenaciously as any contest on the rugby field.

Described by Sir Ian McGeechan as “the greatest Scotland player of the professional era”, Smith earned 61 caps for Scotland between 1997 and 2005 during his illustrious career.

But it was with the Lions where Smith made himself a household name, playing an instrumental role in the pack that helped the tourists defeat South Africa in the 1997 series.

Smith went on to Tour with the Lions again in Australia four years later, holding the distinction of becoming the only Scottish player to have played in six straight Tests for the Lions. 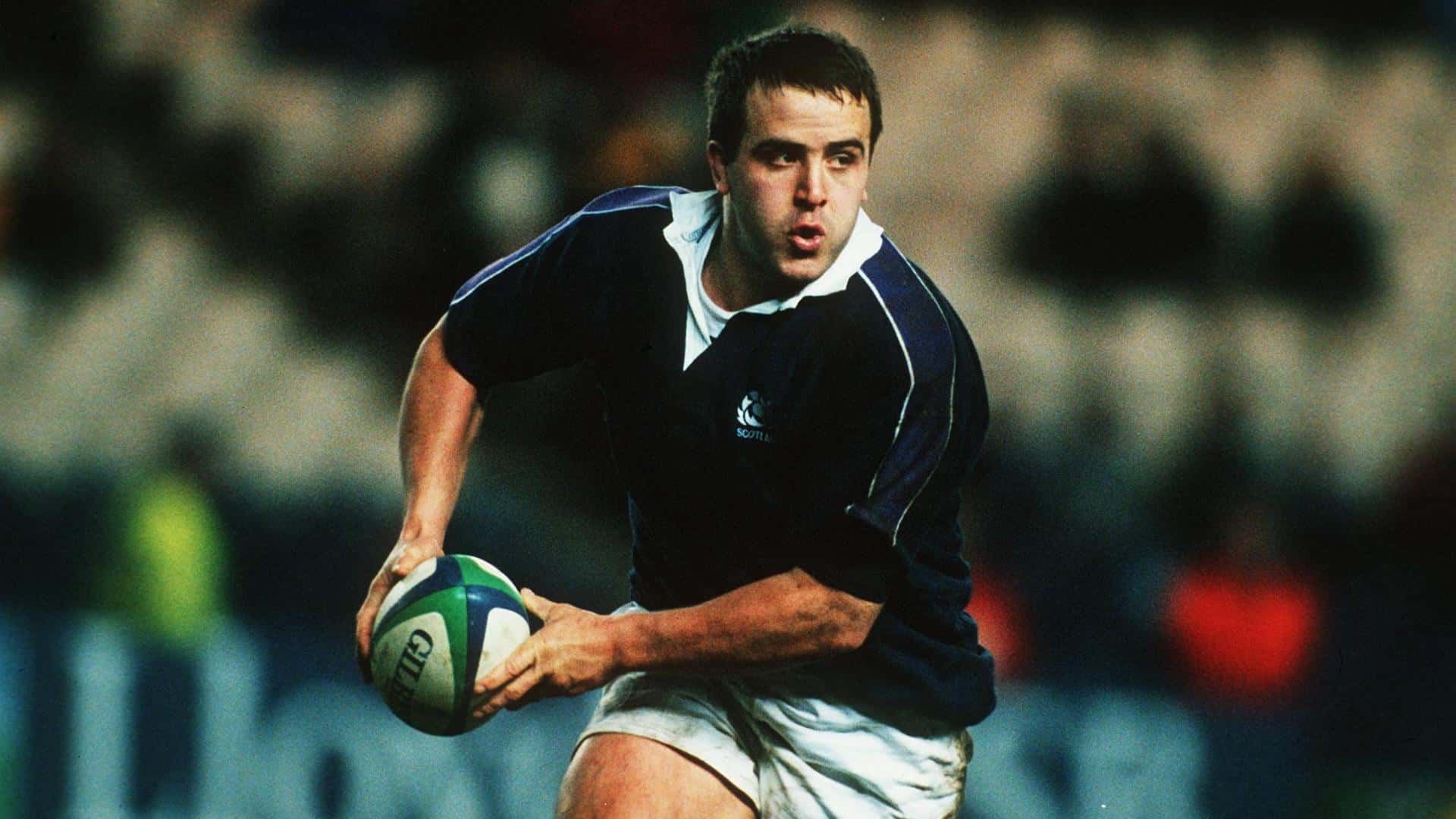 And Lions players past and present, along with all corners of the rugby world, took to social media to express how much the 5ft 10in rugby colossus meant to them.

British & Irish Lions chairman Jason Leonard, who toured with Smith in both 1997 and 2001, said: “I’m at a loss to hear that Tom Smith has left us.

“Personally speaking, a stronger fighter of this horrible disease you will never find. Thinking of Tom’s family and friends at this very sad time.”

Fellow 1997 tourist Neil Back said: “Such sad and terrible news. A true warrior, a great Lion who epitomised the spirit of our 1997 squad. Our thoughts are with Tom’s family and friends.”

Scotland head coach and 1997 Lions teammate Gregor Townsend said: “Tom was one of the toughest and most skilful players I had the pleasure to call a teammate.

“He succeeded in the most challenging of environments and kept up a high level of play well into his thirties. Tom also did a tremendous amount for charitable causes and was a great family man.

“I am convinced that he will be regarded as one of our best ever players and his loss will be felt by all those who played with him or watched him for club and country over the years.” 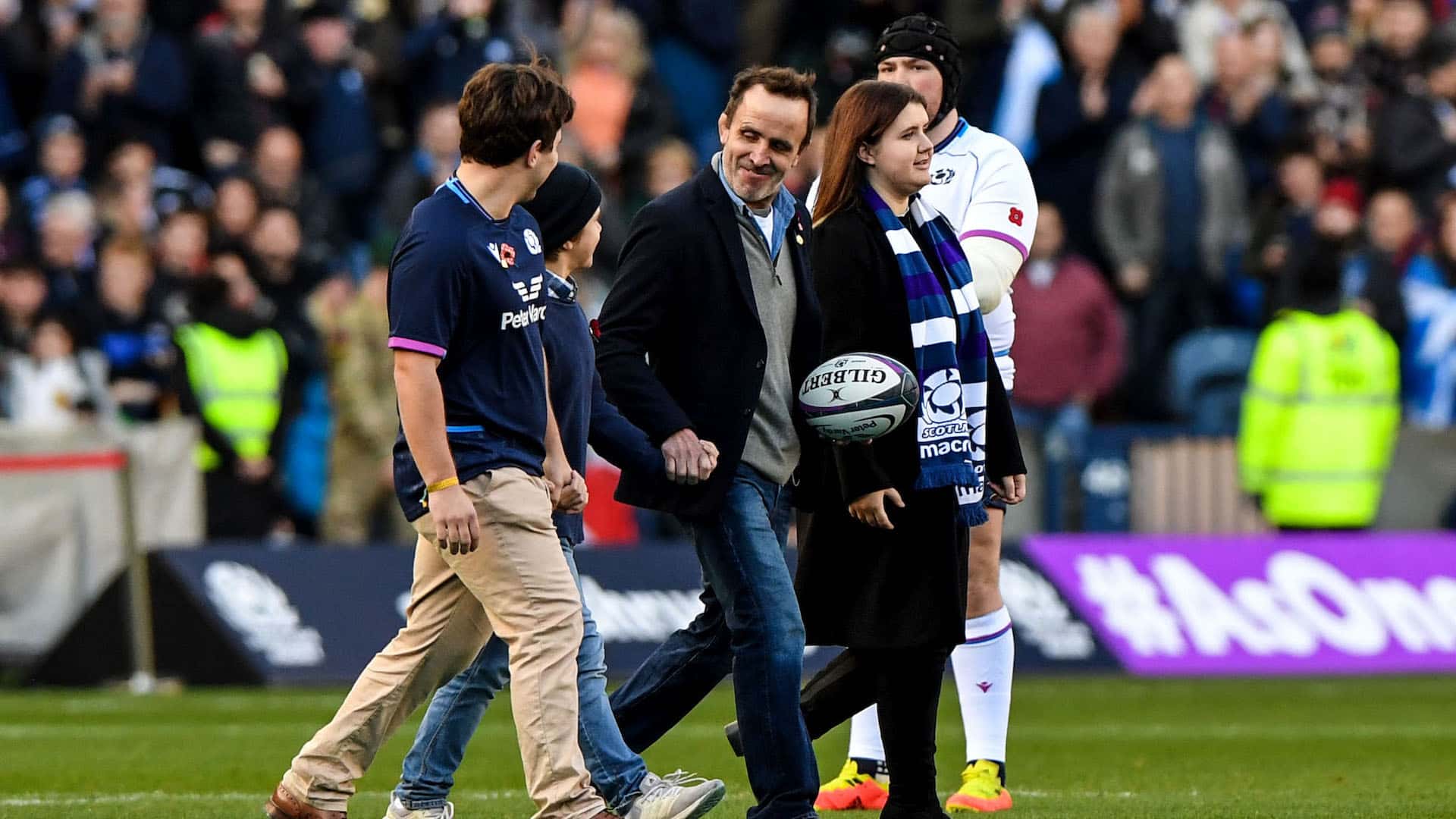 Paul Wallace, who packed down in the front row with Smith in South Africa, said: “Lost one of the greatest players I ever got to share the pitch with today.

“Tough, humble, quiet assassin and a top class room mate…we will all miss you dearly…..Tom’s family and friends in our prayers tonight. RIP Tommy.”

Tony Diprose, another of the 1997 tourists, added: “It was a huge pleasure to spend time with Tom and play both with and against him. Thoughts and love to your family. RIP Tom.”

Current Scotland captain and two-time Lions tourist Stuart Hogg said: “Deeply saddened to learn of the passing of Tom Smith. A true legend of the game, he will be missed by everyone.

“Thoughts are with Tom’s family and friends. RIP Tom.”

Two-time tourist and World Rugby chairman Bill Beaumont said: “Deeply saddened to hear that Tom Smith has passed. One of the great players of his time with huge strength & an even bigger heart, he was imperious for the Lions in 1997. Tom will be greatly missed by everyone who had the pleasure of watching him play. Condolences to his family.”

You only have to see what Smith’s fellow 1997 greats said about him when asked about his influence to see how highly regarded he was by all who played with or against him.

Former Scotland and Lions head coach Jim Telfer, who was in charge of the forwards on the 1997 Tour, said: “Tom was exceptional. He was my kind of player, no fear and no bother.” 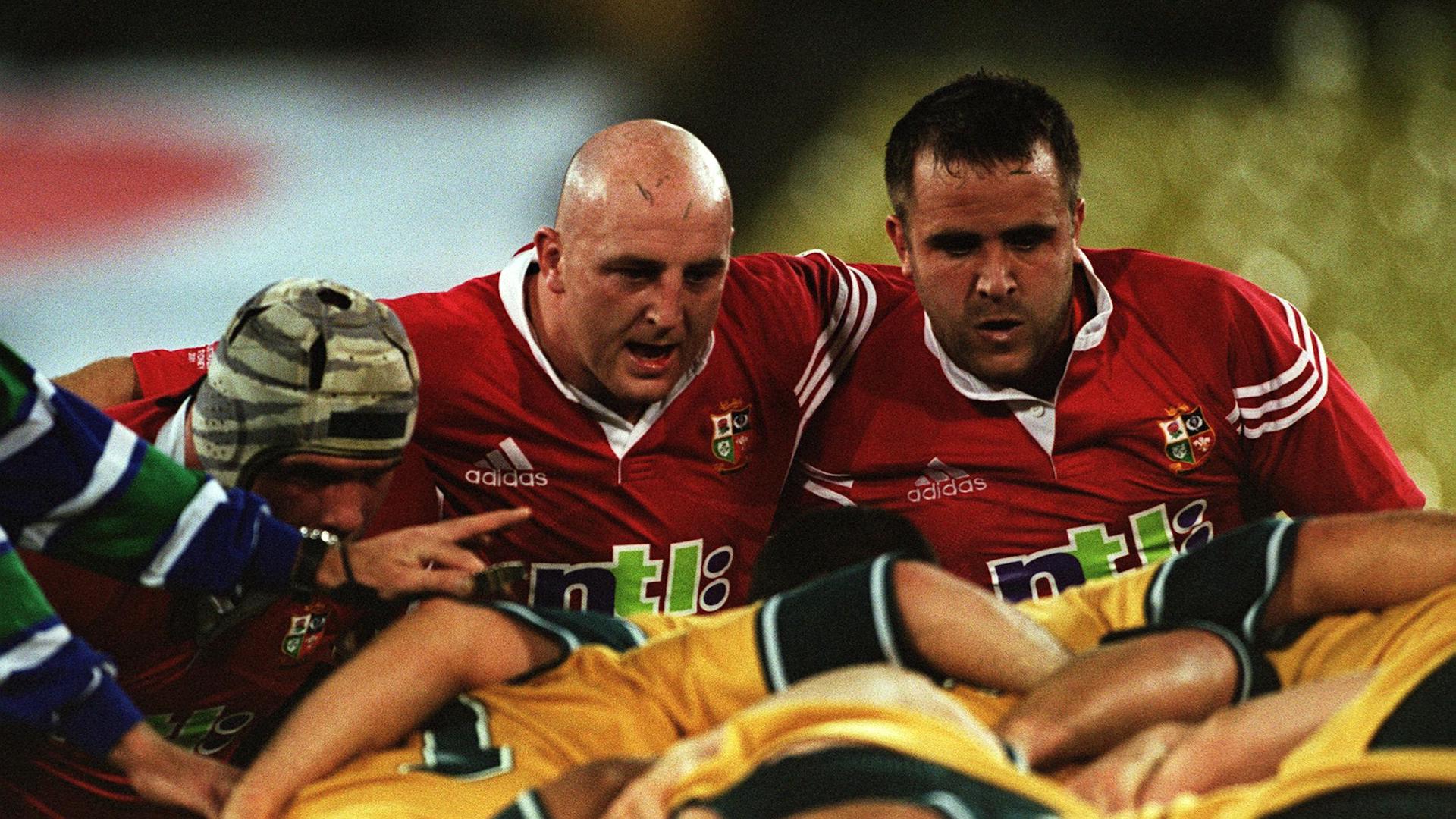 Ex-Ireland and Lions hooker Keith Wood reflected: “I thought he was magnificent.”

Wood, who formed that legendary Lions front row with Smith and Wallace in 1997, also went on to Tour again with the Scotland loosehead in Australia.

“Tom was small, but he was strong,” said Wood last year. “He was fast and had the most unbelievable hands – I mean, truly extraordinary.

“It was funny, we toured again in 2001 and as soon as we bound up for our first scrum together in four years it was like settling down into a familiar armchair. It just felt comfortable and he would do anything to make your job easier.

“You would tell him you needed something and he would barely acknowledge it, he would just accept it, no matter what you said. He was properly selfless. His job was to do his job and part of his job was to make my life a little bit easier and so that’s what he did.”

1997 Tour captain Martin Johnson described Smith as a “hell of a player”, while Lawrence Dallaglio added: “He didn’t say much, but he didn’t have to. He inspired everyone around him.”

Saints said: “Deeply sad news this evening as we hear that Tom Smith has passed away. The British & Irish Lion was one of the most gifted props ever to pull on the BG&G jersey, and an incredible character to boot. Our thoughts are with Tom’s loved ones at this time.”

Two-time tourist Scott Hastings, who played with Smith for club and country, said: “This has come as a terrible shock. Played with Tom at Watsonians & he was an amazing player.

“Won the Melrose7s in 1996 and his performance that day was outstanding. So proud that he went on to be capped for Scotland and the Lions. A very special human being. RIP Tom.”