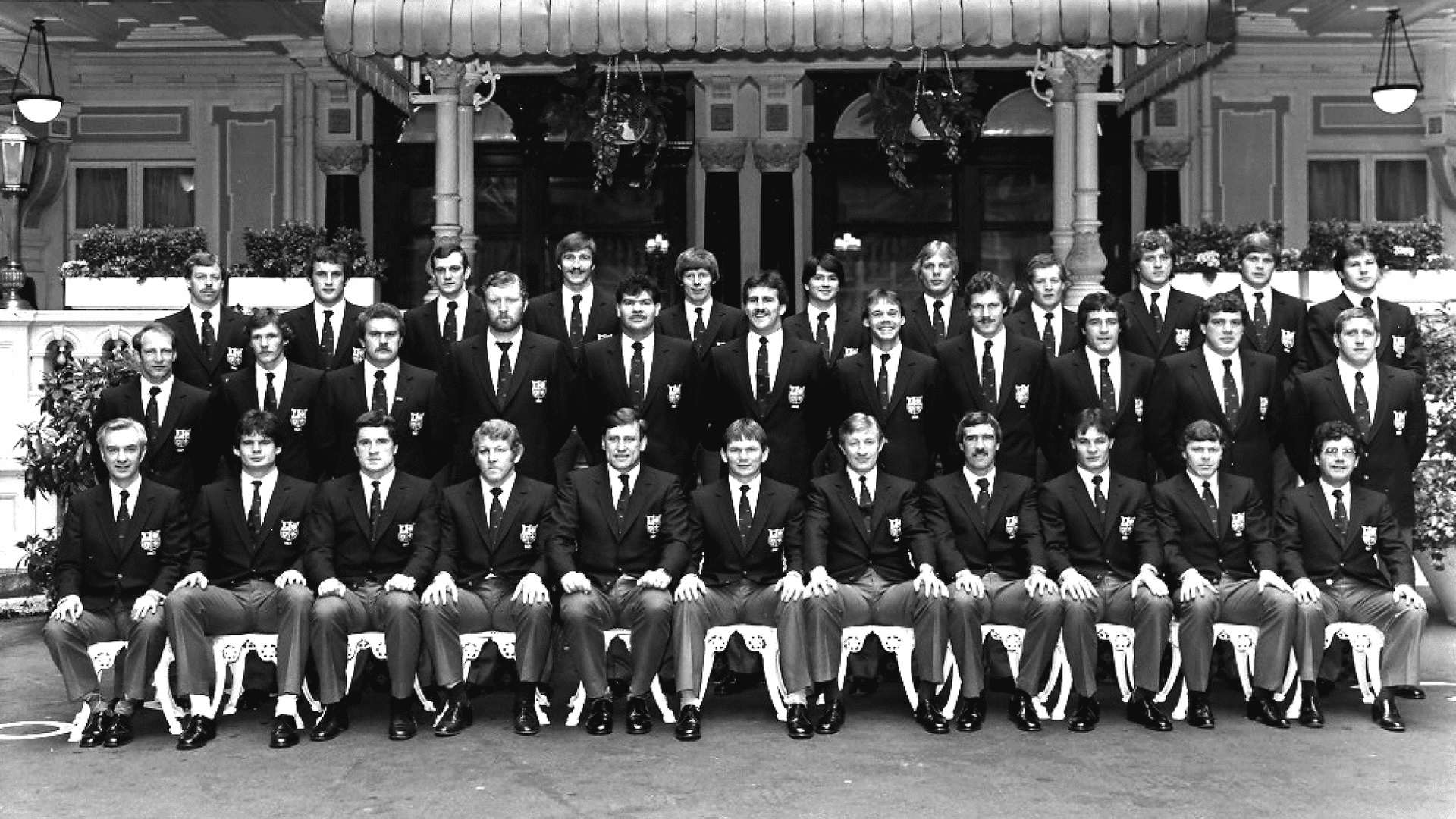 An ever-present during the 1983 trip to New Zealand, Roger Baird etched his name into Kelso RFC history as one of their five players to represent The British & Irish Lions.

Following in the footsteps of Ken Smith, who toured in 1959, Baird was the first of a formidable trio to come through the Borders club in the 1980s and pull on the famous red jersey.

John Jeffrey and Alan Tait would later go on separate Tours, having played with Baird in the successful Kelso side that won back-to-back titles in 1987/88 and 1988/89.

Baird made 11 appearances in New Zealand, including all four Tests, and has one of the more unusual career feats of scoring in a Test for the Lions, but never for Scotland.

Six years on it was the turn of Jeffrey to visit Australia with the tourists before Tait played his part in the iconic 1997 Tour, while more recently Ross Ford became Kelso’ fifth Lion in 2009. 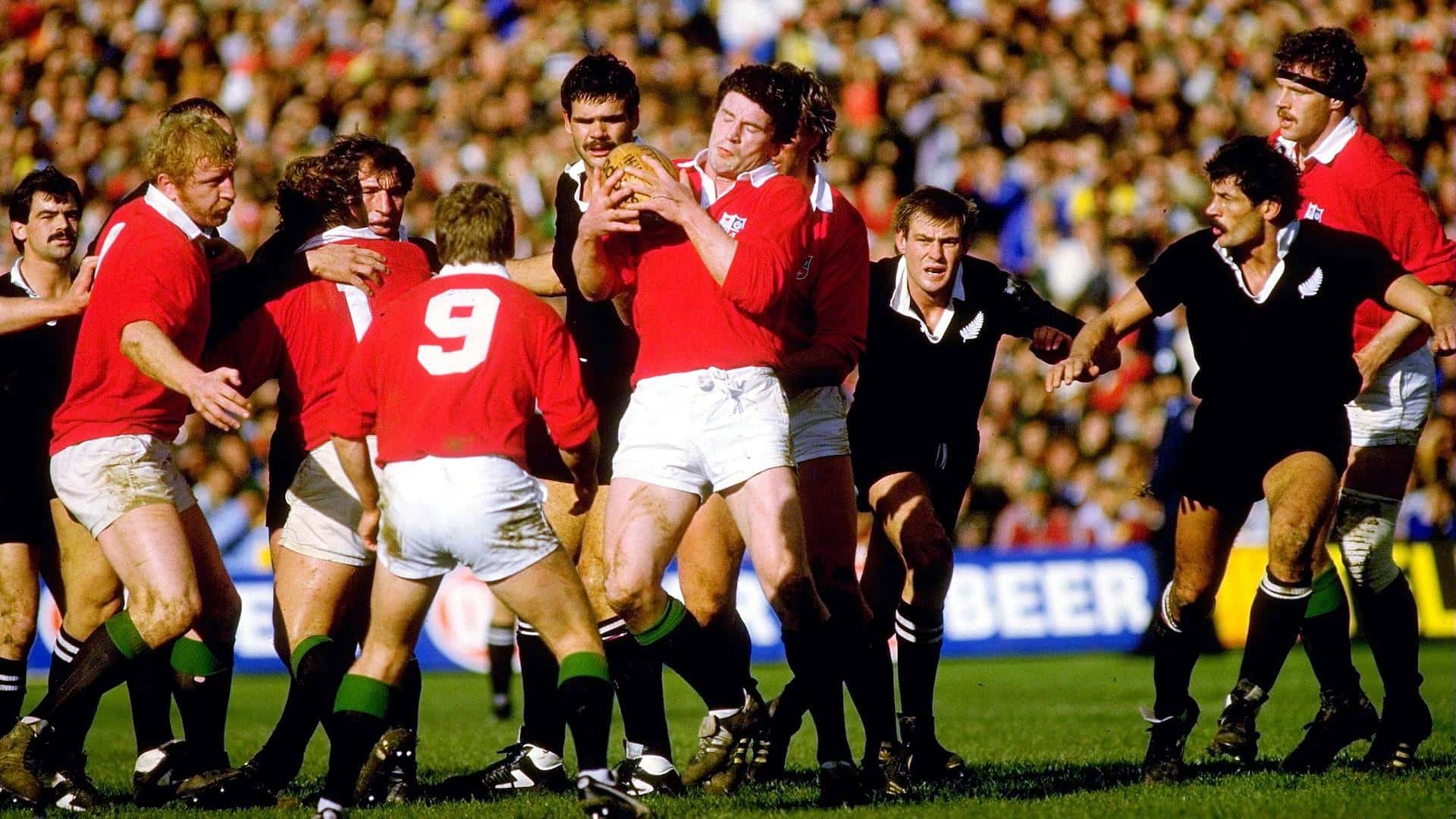 “We’ve had a couple great periods of success since I’ve been involved,” reflected Norman Anderson, a player, president and secretary at Kelso over five decades.

“Winning the league twice in 80s and then getting to two Cup finals in the late 90s. That team in the 1980s had Roger Baird, John Jeffrey and Alan Tait, so it was very strong.

Baird made his Lions debut in the second match of the 1983 Tour against Auckland before scoring a brace of tries in a 27-19 victory for the tourists over Wellington.

He also started the victory over Manawatu before lining up against New Zealand for the first Test in Christchurch, which ended in a narrow 16-12 defeat to the mighty All Blacks.

As well as scoring another brace against Wairarapa Bush, Baird also scored in the defeat to Canterbury and the third Test loss to the All Blacks as the hosts won the series 4-0.

Your Club Your Lions: Kelso RFC

“We lost two of the provincial games against Auckland and Canterbury, and shouldn’t have lost either,” Baird recalled. “We had the chance to win the first Test and blew that.

“That would have made a massive difference in terms of momentum. It wasn’t the greatest Lions team that went out there, we were a bit undercooked, and poor [coach] Jim Telfer!

“Even as Scotland coach then he had an assistant in the shape of [the unrelated] Colin Telfer, who was backs coach. But on that Lions Tour it was just Jim on his own, which is incredible really.

“The New Zealanders were light years ahead, they had about ten on their coaching team.”

And while the Tour ultimately ended in disappointment for Baird and his fellow tourists, he still has fond memories of his time in the red jersey and that Test try in the 15-8 defeat in Dunedin.

“It could have gone better but look, it was still a fantastic Tour,” said Baird.

“We had our [30-year] reunion in 2013 and just about everybody turned up. It was brilliant. We had great fun. And it was nice to get that try I suppose after my meagre attempts with Scotland.” 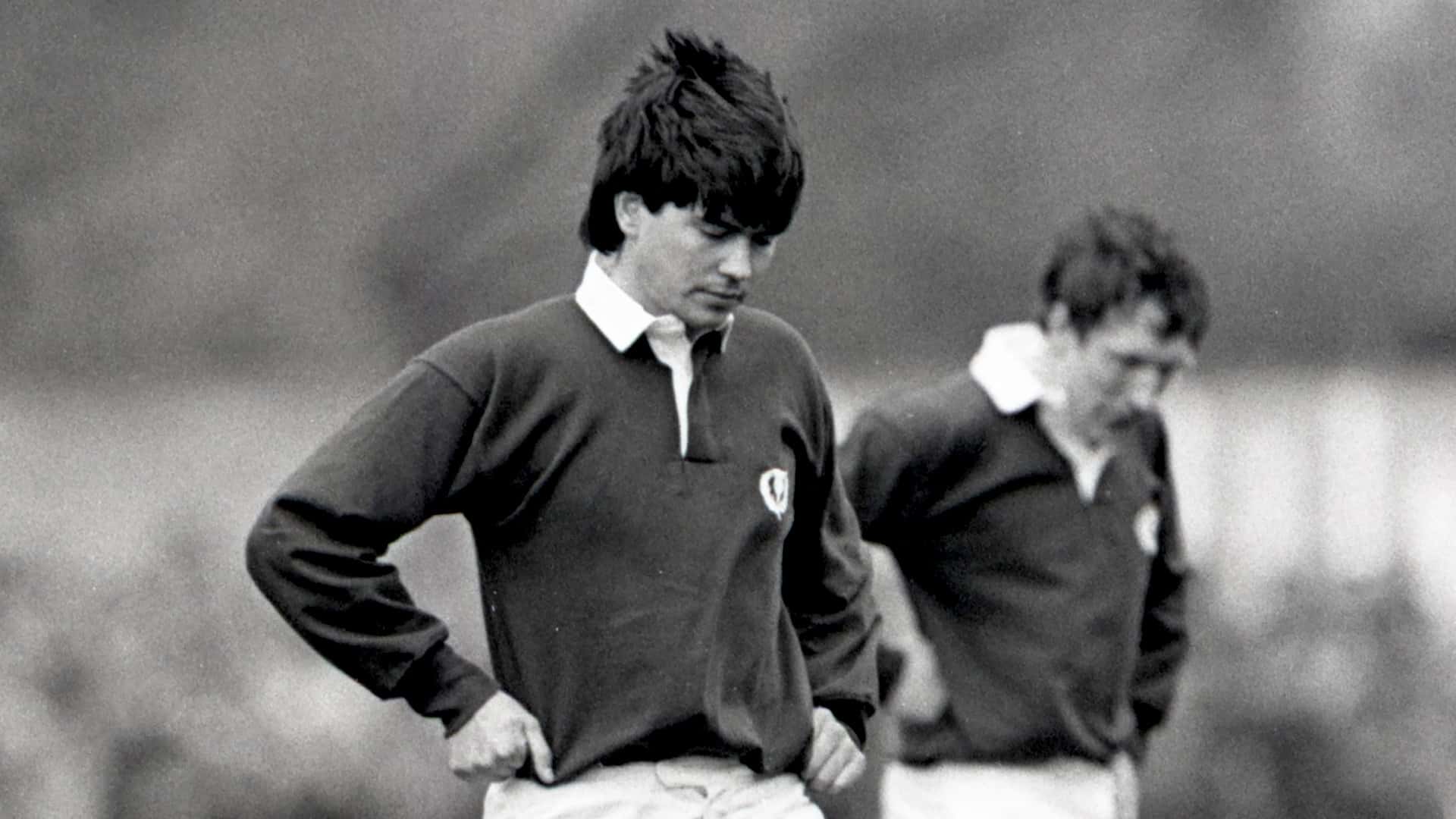 Baird received his cap with his unique playing number, #590, as part of the 1888 Capping Project in 2018 – although a postal mix-up almost ended in disaster for the Kelso legend.

“The weekend it was delivered,” he explained. “I knew about it and that it was coming but I’d been out with the dogs and got back to find one of those cards through the door.

“The parcel company note said ‘we’ve left it in a safe place, your green bin’.

“I knew we had had a bin collection at the end of the week so panicked a bit and hared back to the house to see if the bloody thing was still there!

“Thankfully it was the grey and brown bins that had been collected, not the green one. But it all could have gone horribly wrong.”

Baird finished his playing career with 27 caps, also helping his country secure the 1984 Grand Slam and a debut victory in Australia, but it is with the Lions where he really made his mark.

“There is a lot of luck in being a Lion, some great players don’t get the chance, you happen to be playing well and fit at the time of the Tour and you get selected,” Baird added.

“You never take these things for granted. There was an amazing span of 50 years for us at Kelso, from 1959 with Ken Smith through to 2009 and Fordy.”