Ben Clarke: The unstoppable force of the 1993 Tour 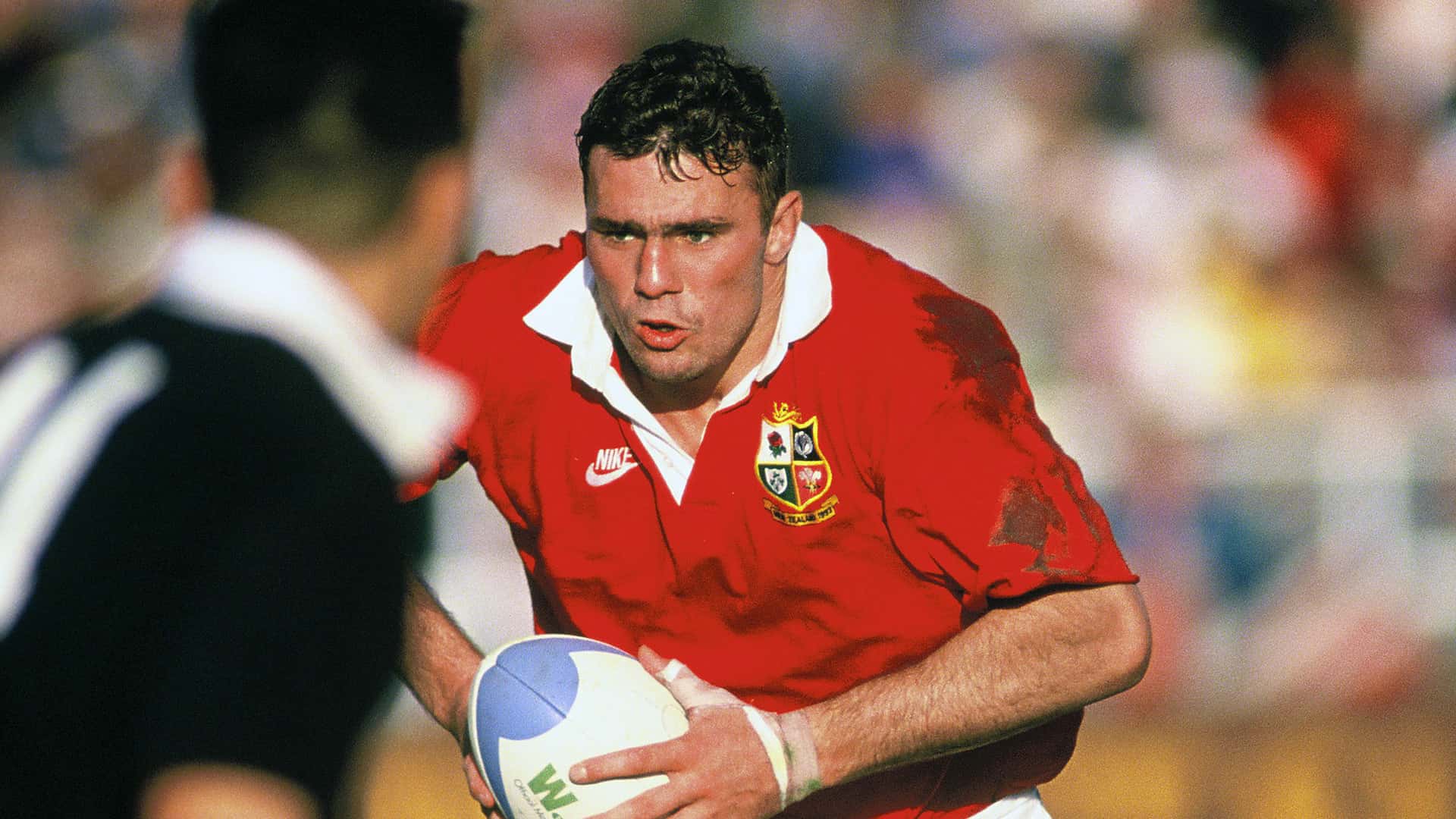 Ben Clarke was a literal and figurative giant of the sport, straddling the amateur and professional eras from 1992 to 2002.

The back-rower was unfortunate to only be selected for one Lions Tour – the last amateur tour in 1993 to New Zealand – but made such an impression that when one New Zealander was asked what he thought of the Lions, he replied “You can keep the rest, but we’d take that Clarke any day.”

Unsurprisingly then, he was voted Player of the Tour, having featured in all three Test matches against the All Blacks.

Only one Lions side has ever claimed a Test series victory over New Zealand, and by the early 90s memories of Carwyn James’ triumphant 1971 Tour were hazy at best.

But Sir Ian McGeechan’s team couldn’t have come much closer, surrendering a one-point lead in the last minute of the first Test in Christchurch courtesy of a contentiously awarded Grant Fox penalty.

The second Test was a completely different story.

English hooker Brian Moore described the 7-20 win in Wellington as “one of the great one-off performances in Lions history”.

“We shut them out in the lineout…we drove them in the loose, we tackled superbly. It was also a massive psychological boost for us that we scrummaged well.” 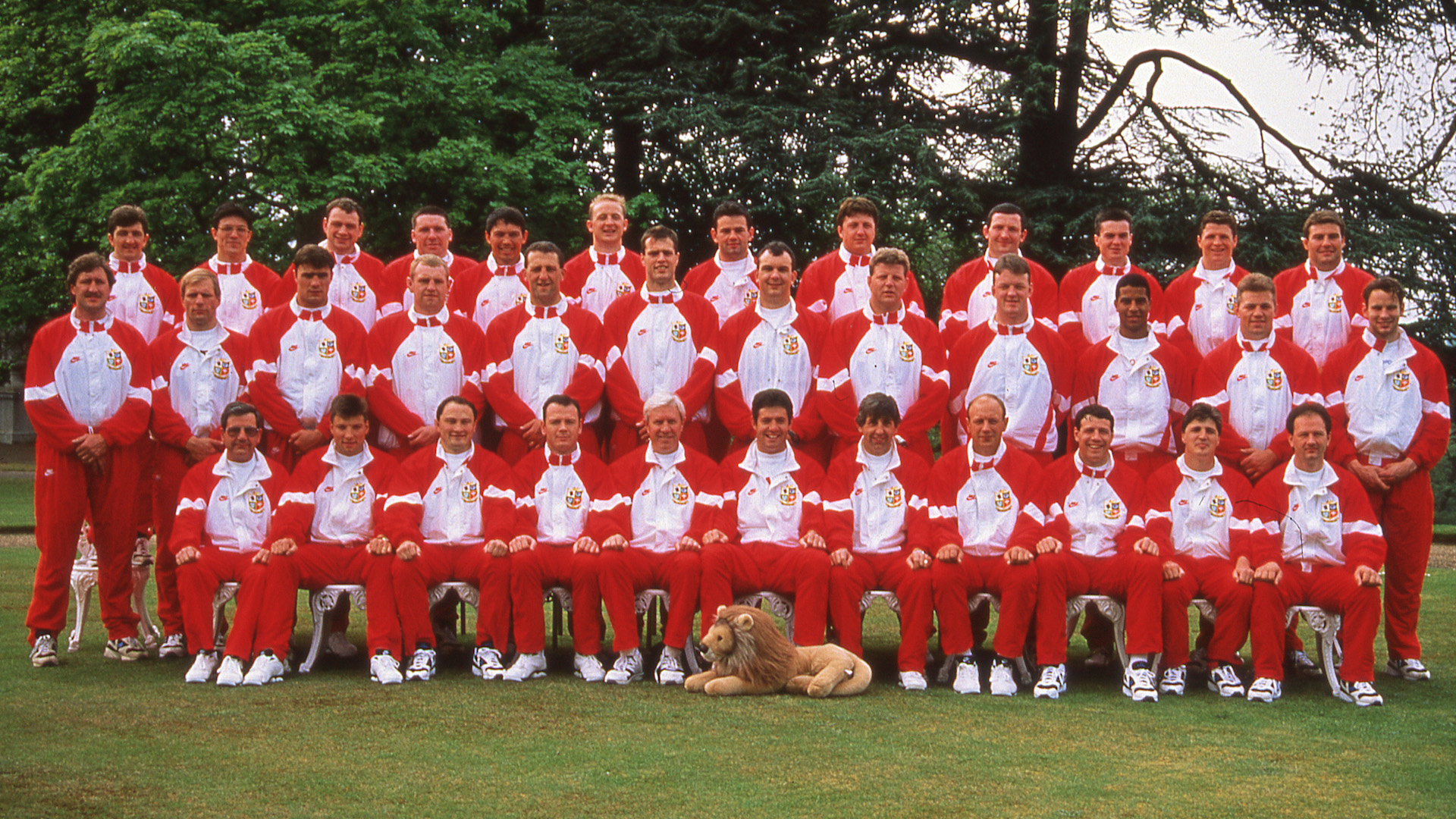 And one man unquestionably stood out in the Lions’ highest ever score against New Zealand.

As inside centre Jeremy Guscott recalls: “Ben Clarke was unbelievable. He said, ‘I’m having them’ and when he got the bit between his teeth against the All Blacks he was unstoppable.

“All he had to do at blindside was get hold of the ball, smash into people and not worry about his hands.

“He was immense on that Tour, almost head and shoulders above everybody else which is pretty difficult to do. He was on a different plane to the rest of us.”

The Lions would go on to lose the third Test decider in Auckland, but Clarke’s international reputation was already secured, playing in five of the tourists’ seven victories that summer.

And in their first round match against Ireland in Dublin, the Bath forward would make history for two very different incidents.

He scored his first and only try in the Five Nations following a short-range maul and, more significantly, became the first international to be shown a yellow card ever – though he wasn’t sin-binned, merely ‘warned’ – for a clumsy stamp on fellow Bath teammate Simon Geoghegan. 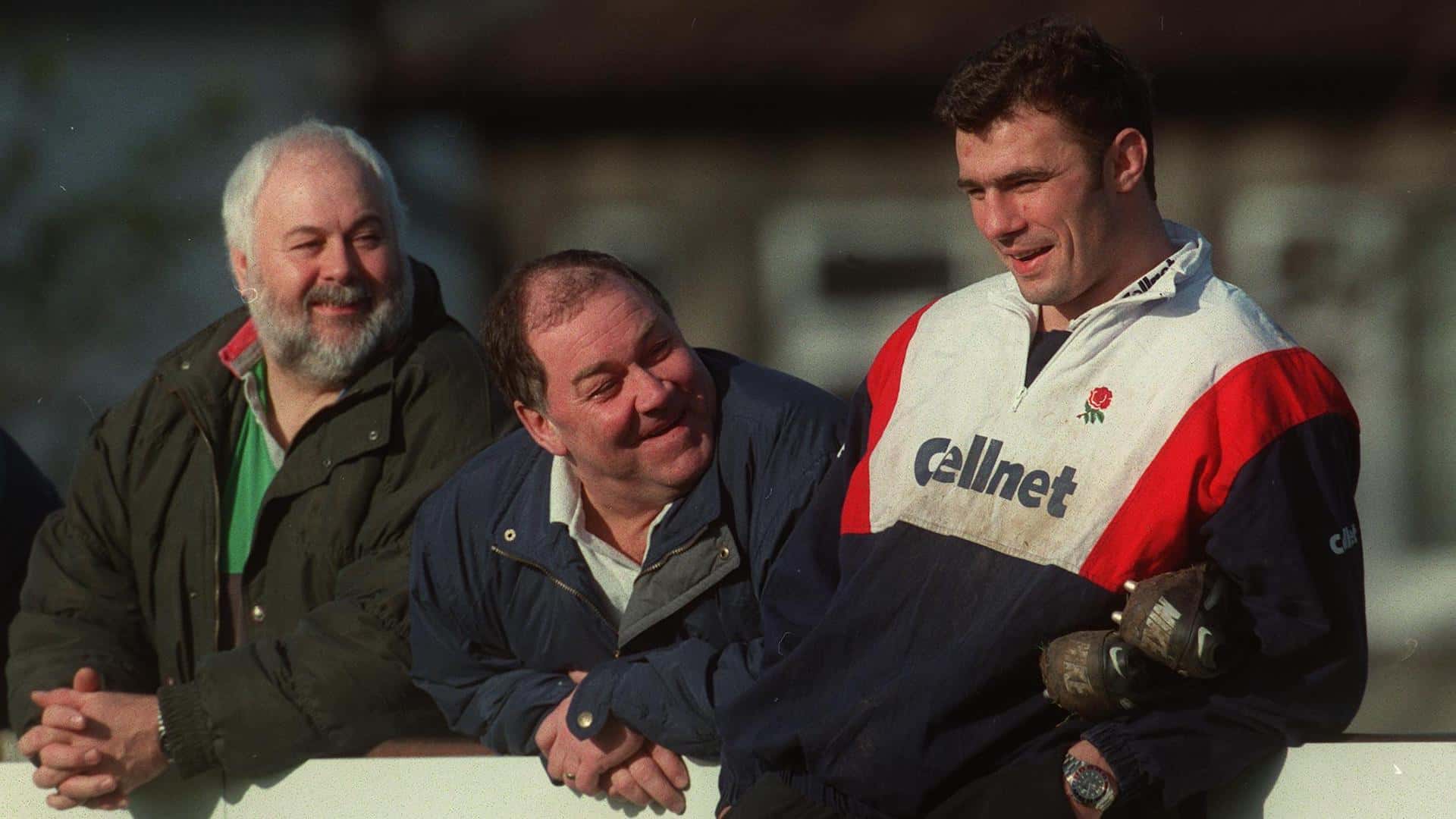 Just a year later he hit the headlines after a big money move that saw him leave Bath to captain second division Richmond F.C.

A lot had changed for the former agriculture student who was forced to hold a second job on a dairy farm when he initially joined Bath in 1992.

“I had to get up at 5am every morning, feeding and milking the cows. It was a hands-on job,” recalled Clarke.

The lucrative move to Richmond raised eyebrows and damaged Clarke’s international prospects as his career wound down, contributing to being overlooked – perhaps unfairly – for the Lions’ Tour in 1997.

After Richmond went into administration in 1999, Clarke returned for a second spell at Bath.

Since his retirement in 2002 he has worked as a money broker for BGC partners, for a time alongside 1993 tourmate Peter Winterbottom.

But for many Clarke will forever be remembered for the way he single-handedly tore through the All Blacks all those years ago in the famous red jersey, sealing his place in Lions folklore.