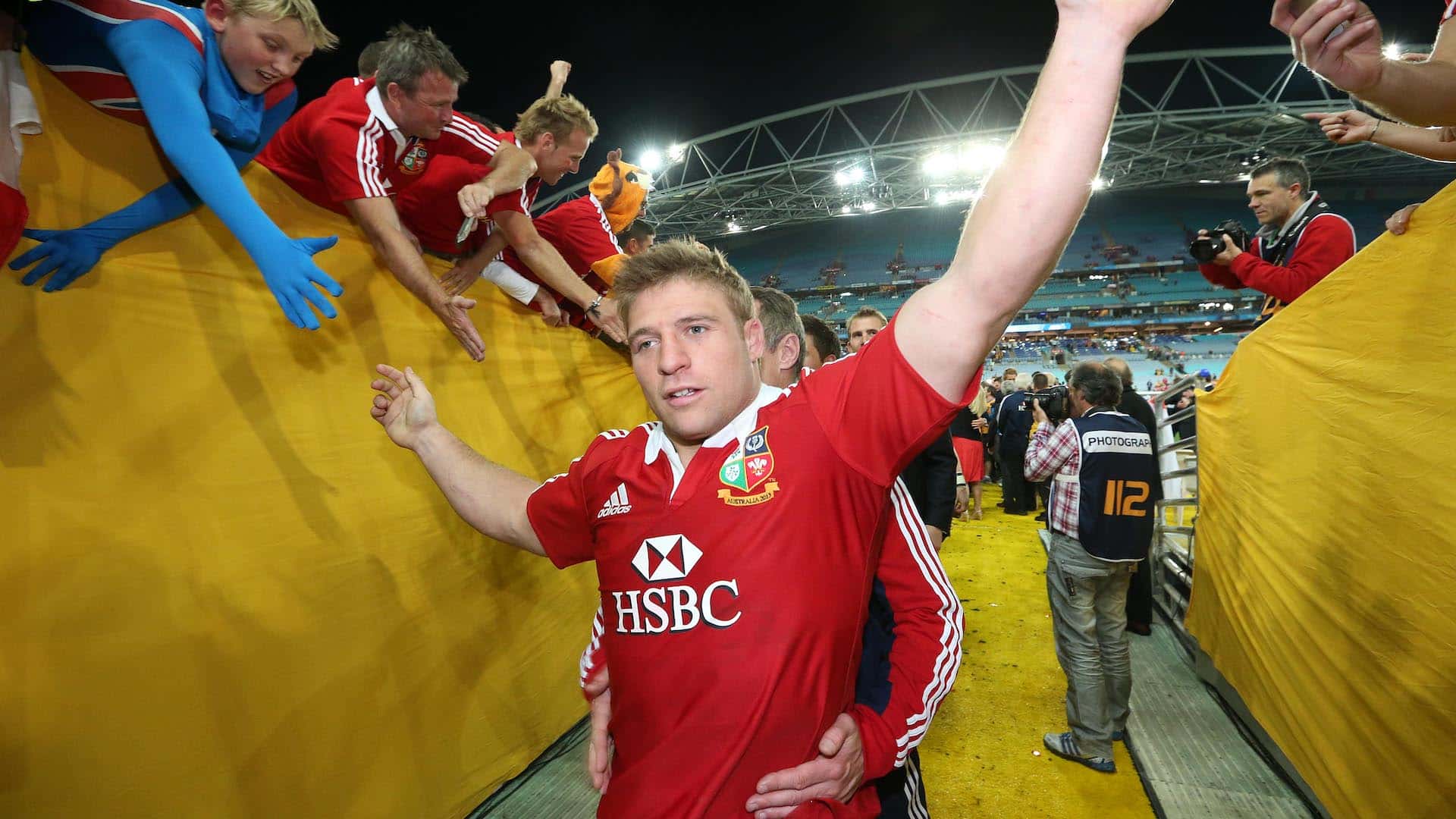 British & Irish Lions tourist Tom Youngs says he has “no regrets” after announcing his retirement from professional rugby with immediate effect.

Youngs played all three Tests against Australia on the triumphant 2013 Tour, having the rare distinction of touring with his brother Ben as part of the first winning series in 16 years.

As well as his three Test caps for the Lions, the 35-year-old hangs up his boots after making 215 appearances for Leicester Tigers, as well as gaining 28 Test caps for England.

A Premiership title winner in 2012/13 and Anglo-Welsh Cup winner in 2016/17 with Tigers, Youngs retires in second place on the club’s all-time list for appearances as captain with 98.

And speaking about the decision to retire, Youngs said: “I had always planned around this season being my last and I am comfortable with the timing of it now. 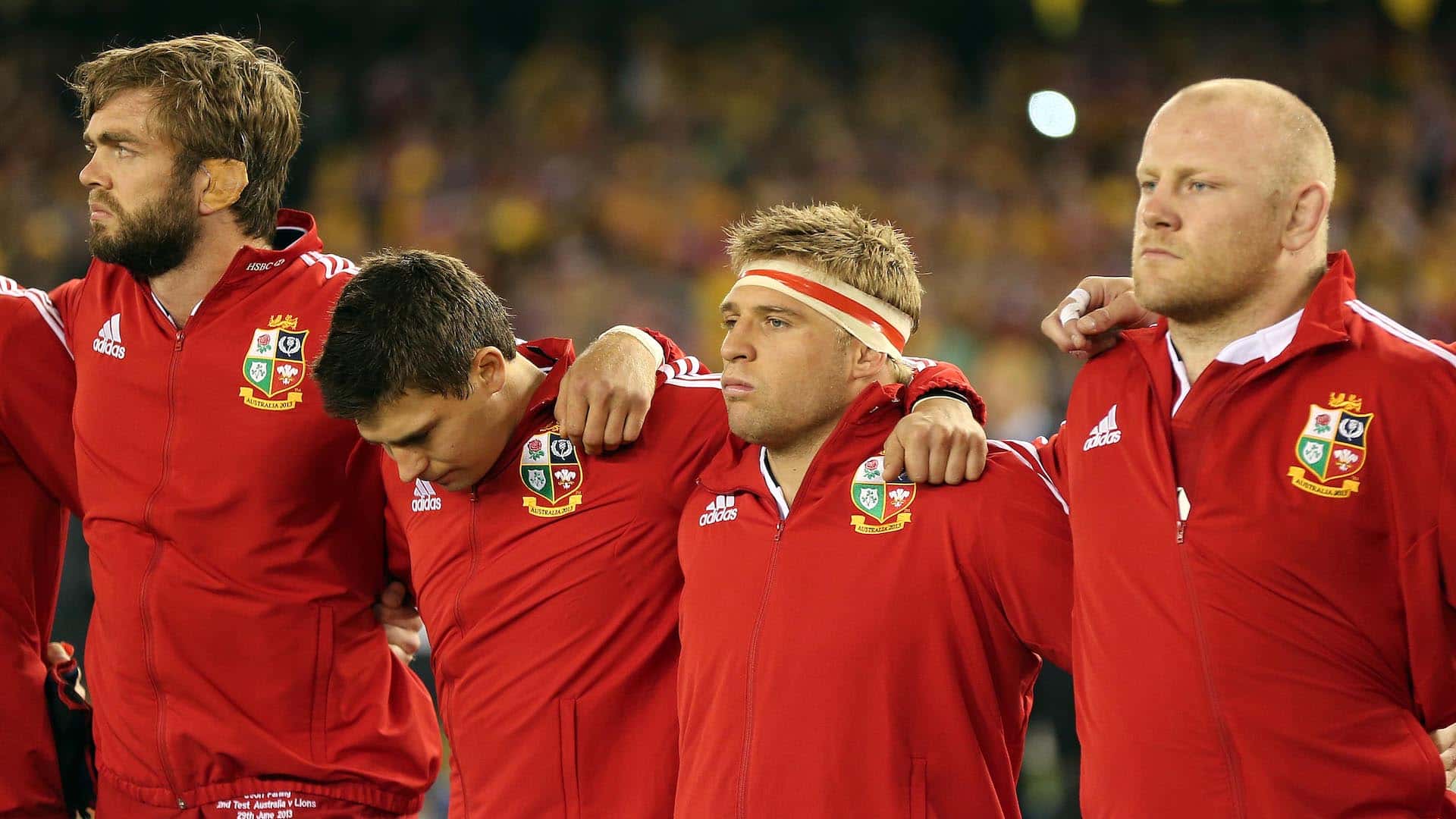 “I have no regrets and, looking back, am proud of what I have achieved at the only club I ever wanted to play for.

“There has always been a connection to the club, with dad playing for Tigers, and I have memories from an early age of hearing about what that was like for him and what it meant to him.

“To be able to do what I have done, alongside my brother and after my dad, is just magical. I couldn’t have written it any better.”

Norfolk born, Youngs played his junior rugby with Holt and North Walsham before joining the Leicester Tigers Academy and he enjoyed a decorated age-grade career with England honours at Under-16, Under-18, Under-19 and Under-20s levels.

After making his senior debut for Tigers in 2006, Youngs was called into the England Saxons squad ahead of the 2012/13 campaign and received his first Test cap in November 2012.

Youngs started all four Tests in that autumn and made his Six Nations debut in 2013, going on to help Tigers finish the season on a high by securing the Premiership title.

Named Premiership Player of the Year for the 2012/13 campaign, Youngs’ performances in the front row earned him a call-up to the Lions squad – although he found out in unusual circumstances. 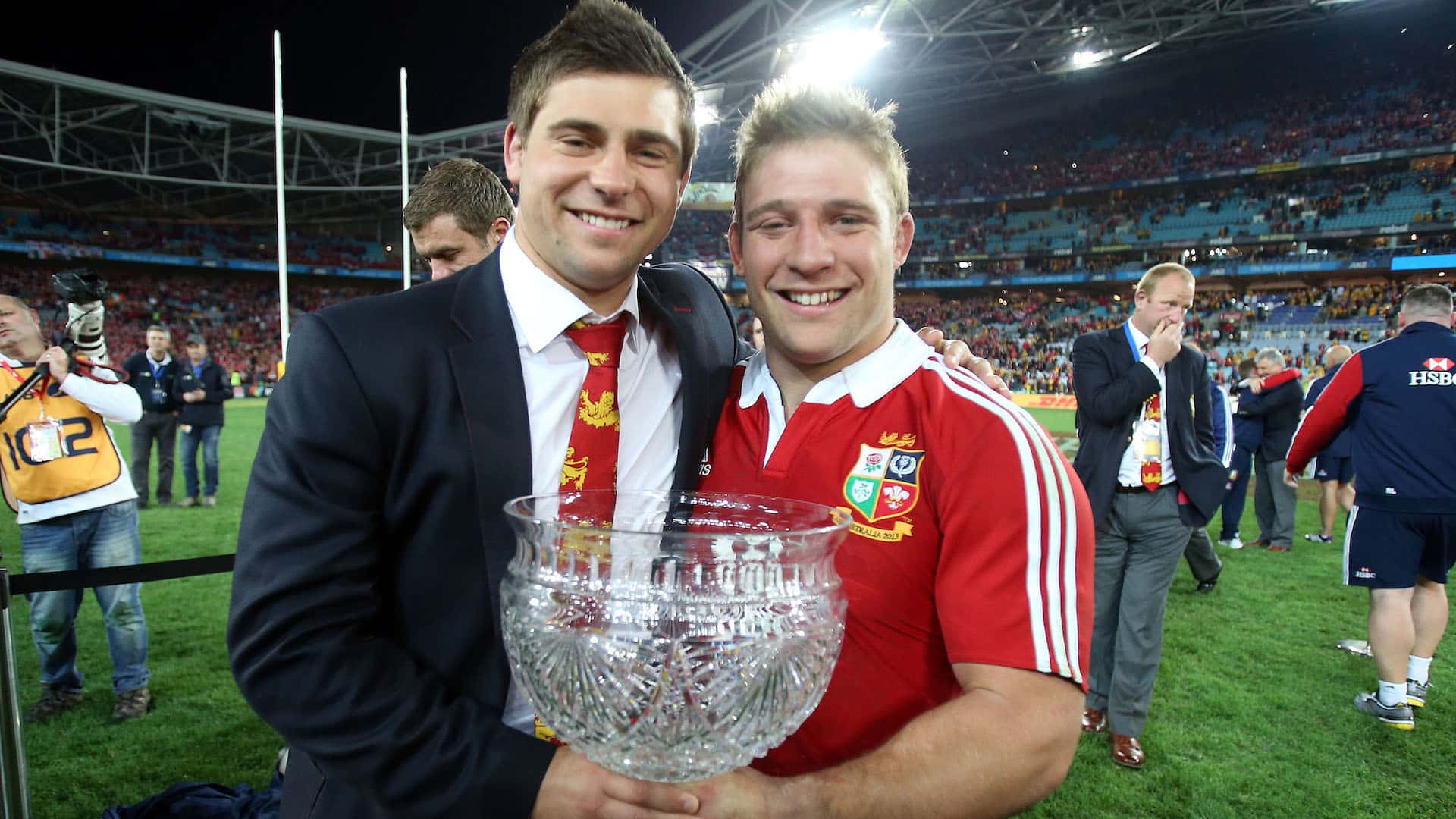 “It was announced on Sky Sports and none of us knew anything,” said Youngs. “We were outside training and someone came out and told Richard Cockerill who was in the squad and he announced it to the group.

“We knew we would all find out on Sky Sports, no one had rung any of us. It was a great feeling to be told, I loved it, and the Tour itself was awesome. To win like that, I have got great memories of it. It was a fantastic tour with fantastic people and Australia is a great country.”

The Lions prevailed 2-1 against the Wallabies in 2013, securing a first Test series win since 1997, and Youngs recalled a unique group who will always be bonded by the experience.

“What’s so special about it all is that that group will never be together again in that circumstance,” he said. “To do it with Ben, having all our family there – wives, girlfriends, mother and father-in-laws – so many great memories, when I think back it just brings a smile to my face.

“There are so many people who I remain friends with. And then to win it, with the fans out there, it was just fantastic. It’s not one moment, it’s the whole six weeks.

“The whole thing was just brilliant.”

News
Previous story Ben Clarke: The unstoppable force of the 1993 Tour
Next story On This Day: The first ever Lions match