Quiet man Dixon who conquered the All Blacks 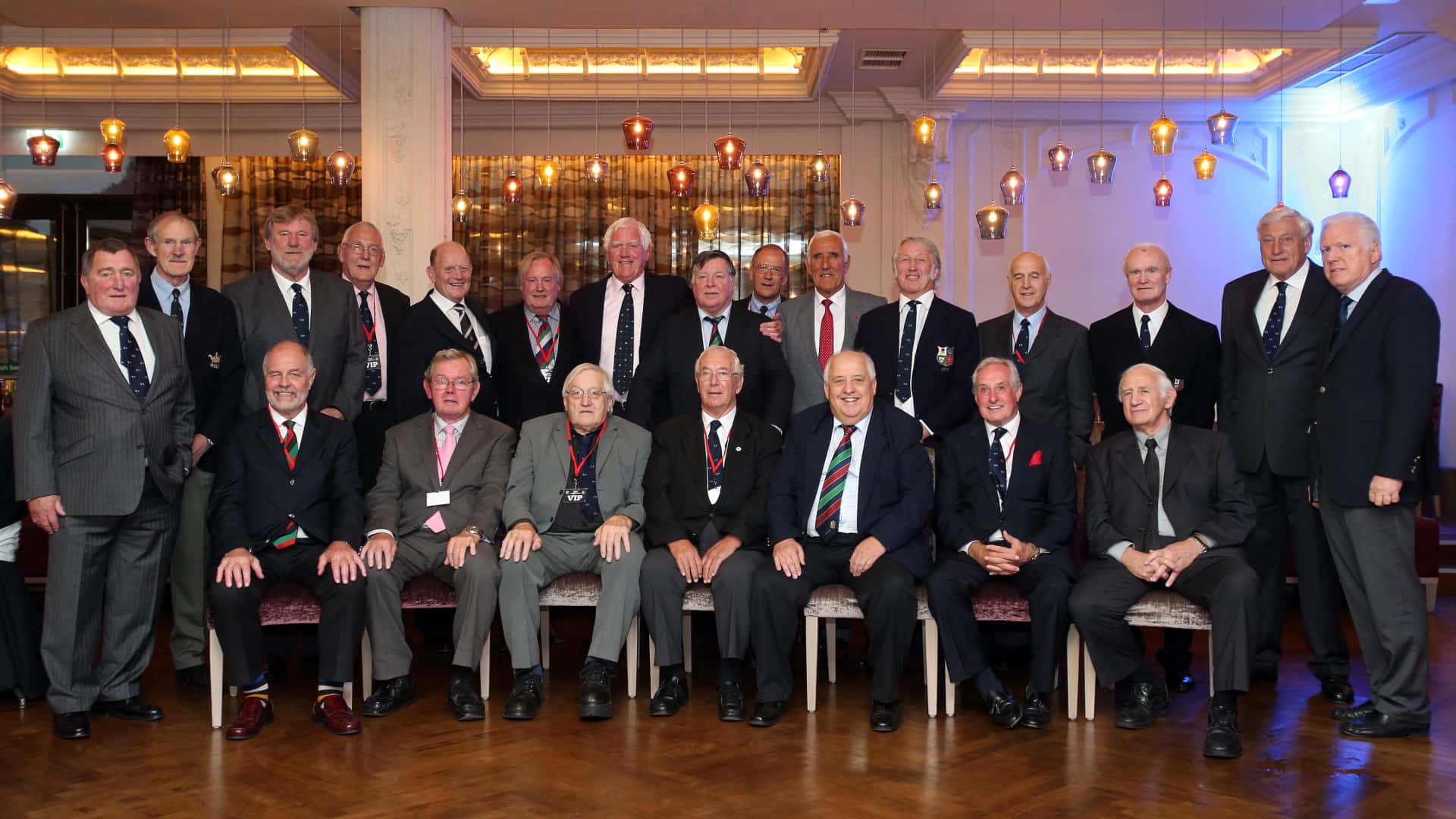 In among all the famous names of the 1971 British & Irish Lions, England back-rower Peter Dixon sticks out as something of an anomaly.

And yet it was the former Harlequins blindside flanker who scored the crucial try that allowed the Lions to draw the fourth Test and come away with their only series victory in New Zealand to date.

Dixon was a relatively unlikely selection for the Tour, in fact when he got the call-up he had not even made his England debut, but he certainly took his opportunity, appearing in three of the four Tests in the 2-1 series victory.

Born in Keighley in West Yorkshire, Dixon made his name playing for Oxford University, appearing in four consecutive Varsity Matches from 1967 to 1970.

He then moved onto Harlequins and Lions coach Carwyn James had clearly spotted something in the abrasive back-rower, calling him up for the 1971 Lions even though England had not yet given him a first cap.

Dixon did actually make his England debut before the Tour, appearing against an RFU President’s XV shortly before flying out.

Even on tour, he did not have the smoothest of rides, appearing in the infamous 14-11 defeat to Queensland in the opening game in Brisbane.

The Australians did not think much of the Lions in the early part of the Tour but everyone’s view had changed by the time the Tests against the All Blacks rolled around, with Dixon having done enough to earn a starting role in the 9-3 victory in the first Test.

He was on the receiving end of some rough treatment in the second Test, needing medical attention virtually from kick-off before returning to the fray.

“It wasn’t too bad,” he recalled in an article in the Independent. “They just stuck half-a- dozen stitches in it and threw me back on.”

Despite losing his place to Derek Quinnell in the third Test, Dixon was recalled for the fourth Test, with the Lions 2-1 up in the series.

And shortly before half-time, his biggest moment came, pouncing on a loose ball from a lineout on the All Black line and crashing over for the crucial score.

That allowed the Lions to level the scores at 8-8, and in the end it finished 14-14 as the Lions wrote their names in the history books.

It was to be Dixon’s only Tour with the Lions, but he unquestionably left his mark on the side, while going on to play 22 times in all for England, as well as beating the All Blacks again in 1979 as part of the North of England team.