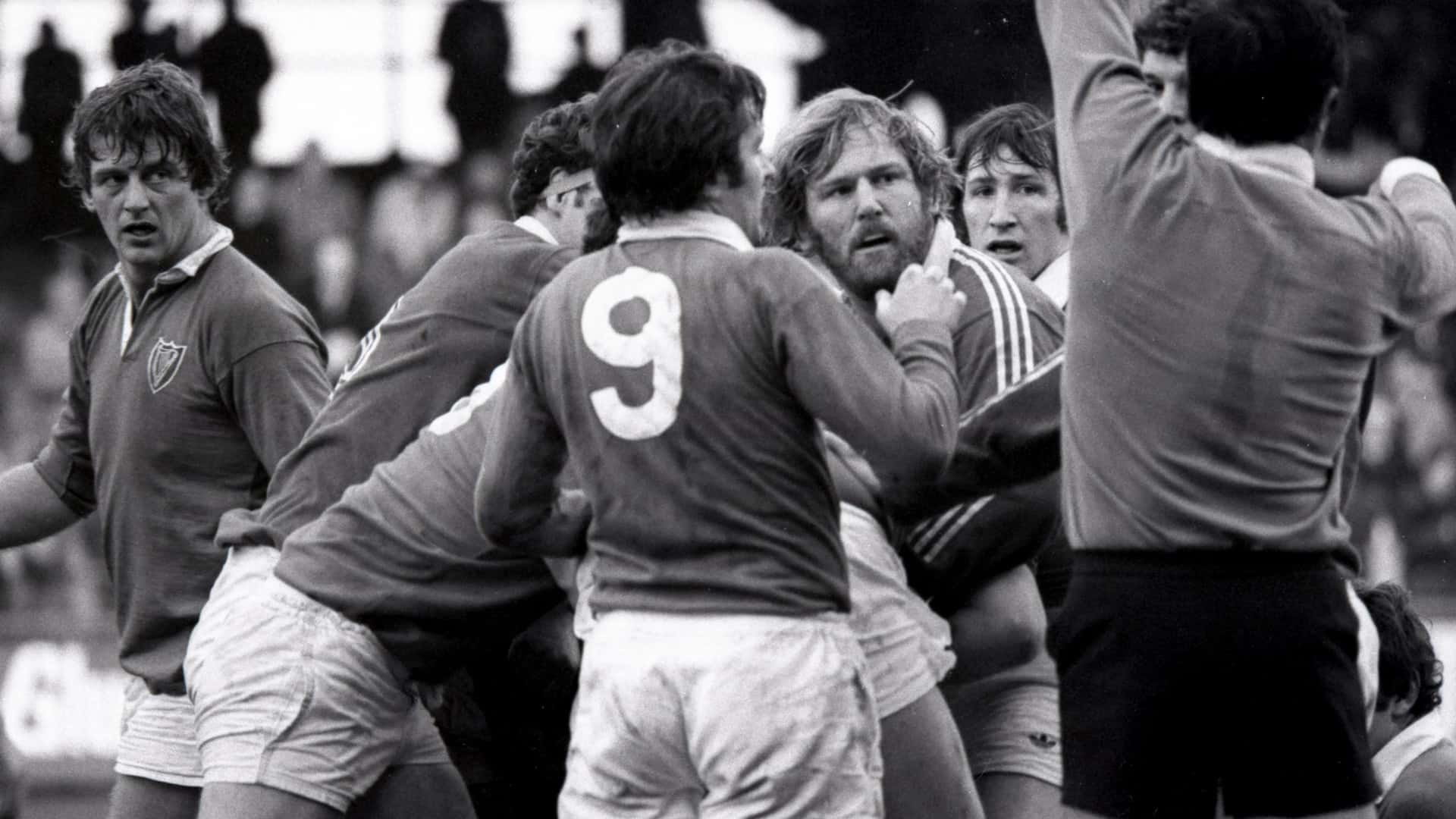 When it comes to British & Irish Lions bolters, Derek Quinnell is up there with the best of them.

Unlike so many before and after him, Quinnell’s first international appearance was not for his country but instead in the famous red jersey of the tourists on the 1971 Tour.

The only uncapped player to make the trip to New Zealand, he went on to play eight Tour games before getting the nod for the decisive third Test against the All Blacks in Wellington.

Just 22 at the time, Quinnell helped the Lions triumph 13-3 to take a 2-1 lead before the tourists drew the final Test to clinch their first – and so far, only – series victory in New Zealand.

And while Quinnell went on to tour two more times with the Lions in 1977 and 1980, the moment he was first selected for the Lions has been burned into his memory.

“I was contracting in Baglan Bay at the time,” he recalled. “The squad was being announced on the radio at 12 noon and we were all in cabin, all the other contractors were there with me.

On this day: The first ever Lions match

“They started at full-back and went through all the backs and the front five. Being back row, I think I was the last but one name out of the hat.

“Fair play, the guys were terrific. We finished at 2pm and went down the pub to celebrate. They were a great bunch of guys and happy memories.”

He had firmly established himself at Llanelli by that time and despite still being unrecognised by Wales, Carwyn James backed Quinnell for the battle with the All Blacks. 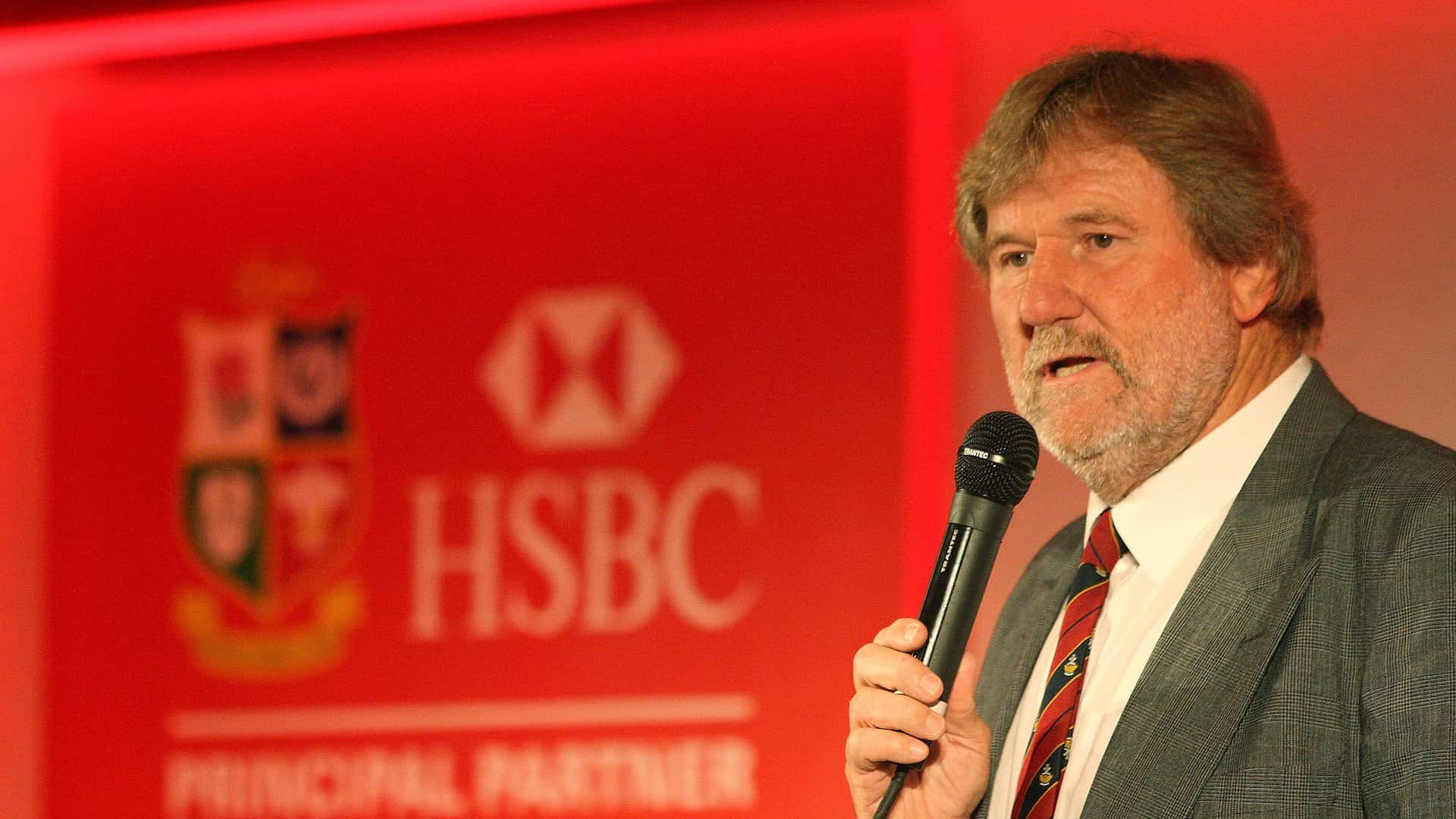 And as Test debuts go, Quinnell could not have asked for a better one – taking his place in the 13-3 victory in Wellington, that preceded the draw which secured the series.

Before making his Test debut, his Lions bow came at blindside flanker in the opening Tour match against Queensland Reds as the tourists slipped to a narrow 15-11 defeat in Brisbane.

Quinnell also started the victories over Counties/Thames Valley and Waikato, scoring a try in the latter 35-14 success, before lining up in the win over South/Mid Canterbury-North Otago.

Further appearances followed against West Coast/Buller, Marlborough/Nelson Bays, Wairarapa/Bush and Poverty Bay/East Coast before he was handed the No.6 shirt against the All Blacks.

After making his mark on the Tour in New Zealand, Quinnell’s elusive first cap for Wales finally arrived in March 1972 against France as a replacement for the great Mervyn Davies.

In an arrival described by iconic commentator Bill McLaren as “one of the great moments of this international championship campaign”, Quinnell forced his way past a crowd of people to get on the pitch in the dying minutes to make his Wales debut.

The Welshman finished his career with a total of 23 caps for his country, featuring in the squad for four Five Nations Championship victories in 1973 (shared), 1975, 1978 and 1979.

He also returned to New Zealand again with the Lions in 1977, playing 12 of the Tour matches and scoring two tries against Wanganui/King County and NZ Universities.

After missing out on the 16-12 first Test defeat to the All Blacks, Quinnell also got the nod to start the second Test at openside as the tourists levelled the series with a 13-9 success.

Quinnell was moved to blindside for the third Test but he was unable to prevent the Lions from succumbing to a 19-7 defeat in Dunedin before New Zealand wrapped up the series 3-1.

His final taste of the red jersey came three years later on the 1980 Tour to South Africa, where Quinnell made nine appearances including two of the Tests against the Springboks.

Quinnell was preferred at No.8 for much of the trip and that was the position he occupied for the opening Test, which ended in a narrow 26-22 defeat for the tourists in Cape Town. 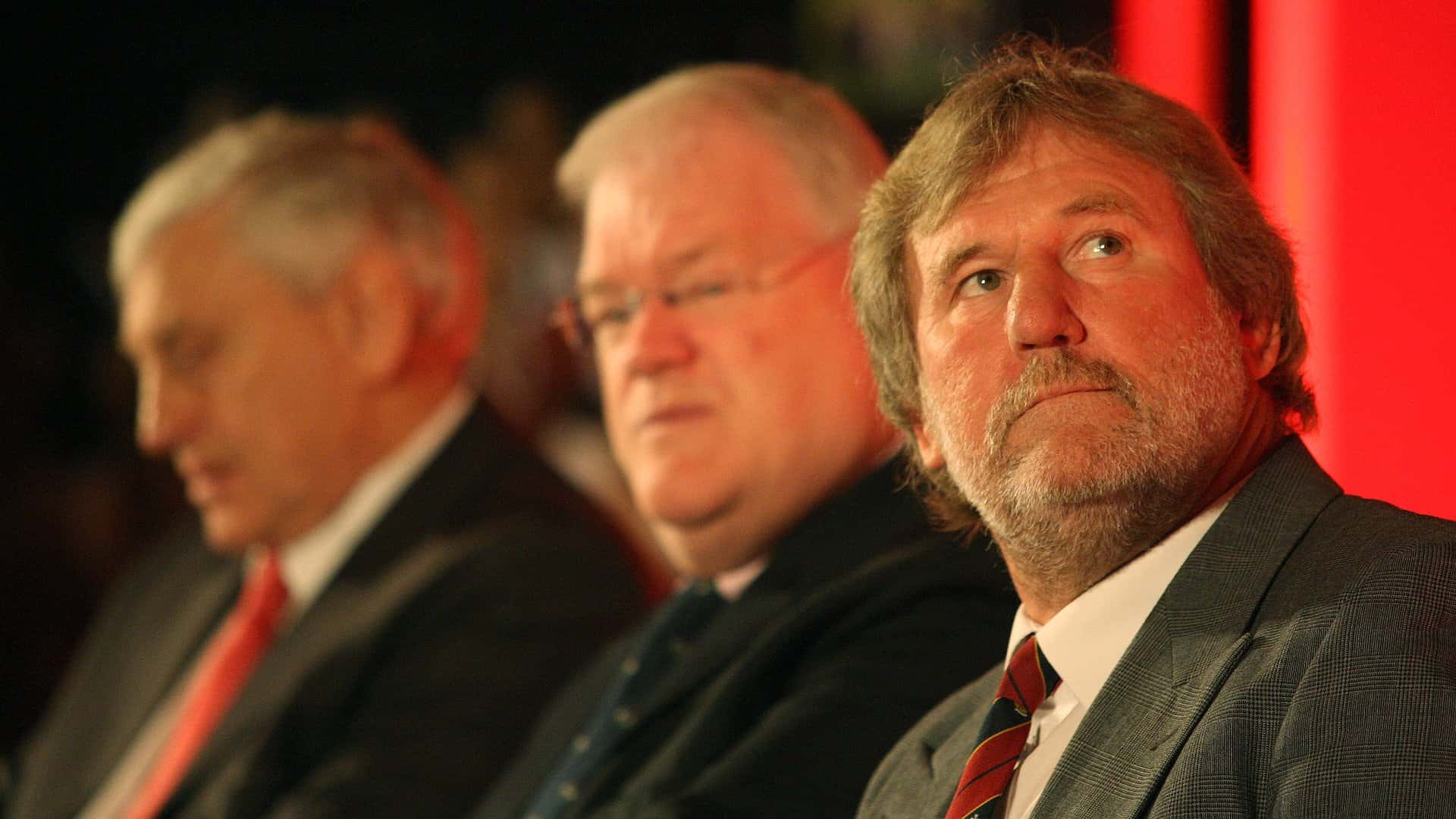 He also started the second Test as the tourists went down 26-19 in Bloemfontein before concluding his Lions career with victories over SA Barbarians and Griqualand West.

Although he missed out on the final two Tests as the Lions lost the series 3-1, Quinnell took his overall record for the Lions to 34 matches including five Test caps from three Tours.

Not too shabby for a player who was selected out of the blue for his first Tour.

And son followed father 27 years later, as Scott Quinnell – who had by that time earned Wales caps in both rugby league and union – stepped up to the Lions shirt in South Africa.

Scott, one of Quinnell’s three rugby-playing sons, was part of the famous 1997 Tour before his trip was cut short, while he was selected again in 2001 and played all three Tests in Australia.

His contribution ensured that the Quinnell name will forever be interwoven with the Lions, adding another incredible chapter to a family legacy so memorably kicked off by his father before him.