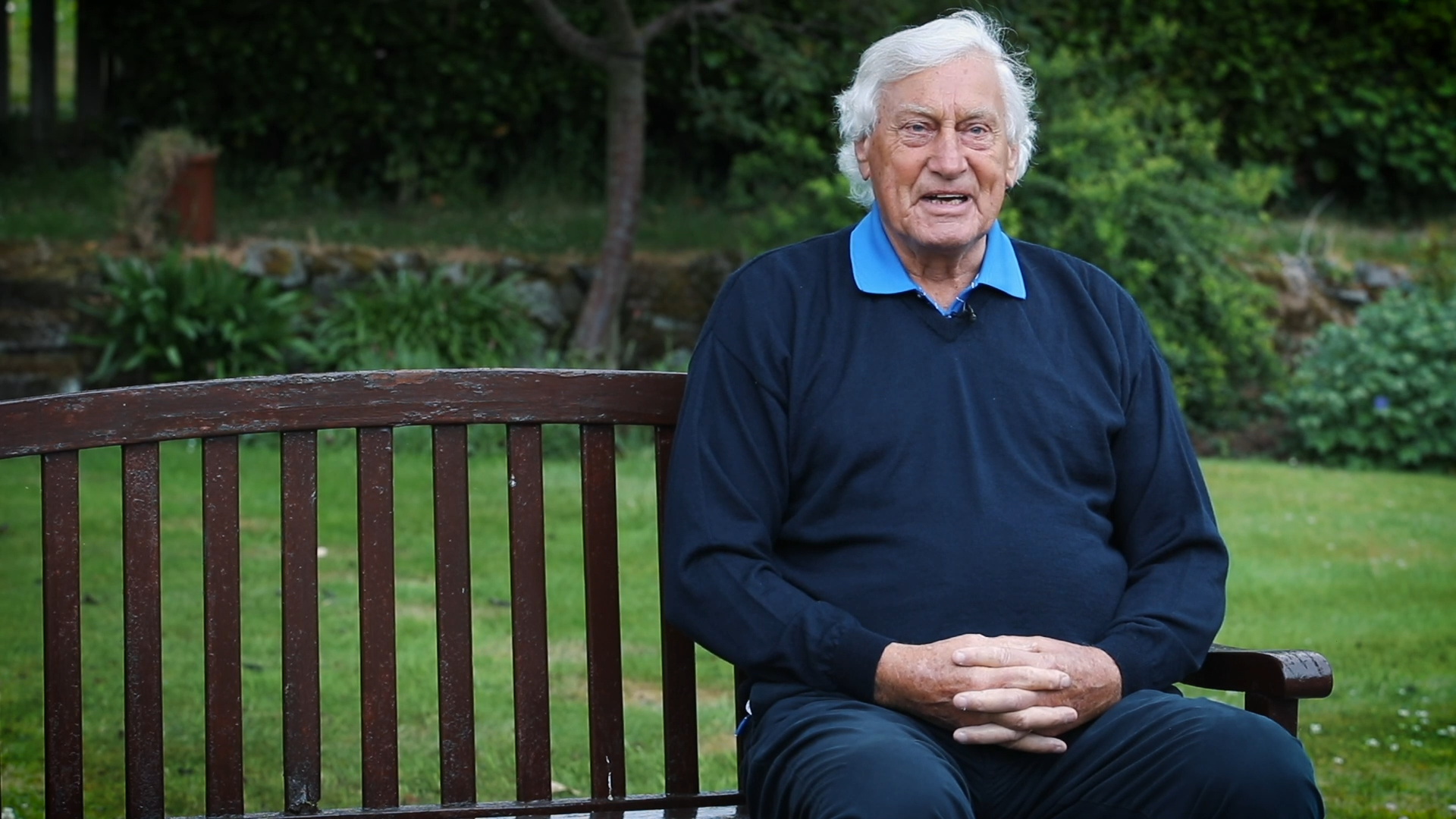 Beginning in 1962 the Ballymena native was a central figure in the towering twin achievements of 1971 and 1974, leading the pack in New Zealand as the Lions claimed a 2-1 series victory and captaining the squad over 22 matches as the Lions remained unbeaten in South Africa.

McBride’s leadership was inspirational and protective in equal measure; “we take no prisoners” his catchphrase that encapsulated the team spirit bonding the entire squad, as did his infamous “99” call that brought 14 Lions to the rescue of any one who was in trouble.

Alongside that, he earned the respect and affection of his opponents, and the reverence of his team-mates. His influence on rugby and the Lions extends far beyond even that incredible playing career.

On the occasion of his birthday, watch Willie John reflect on his Lions career, the greatest players he played with and what the Lions means to him.