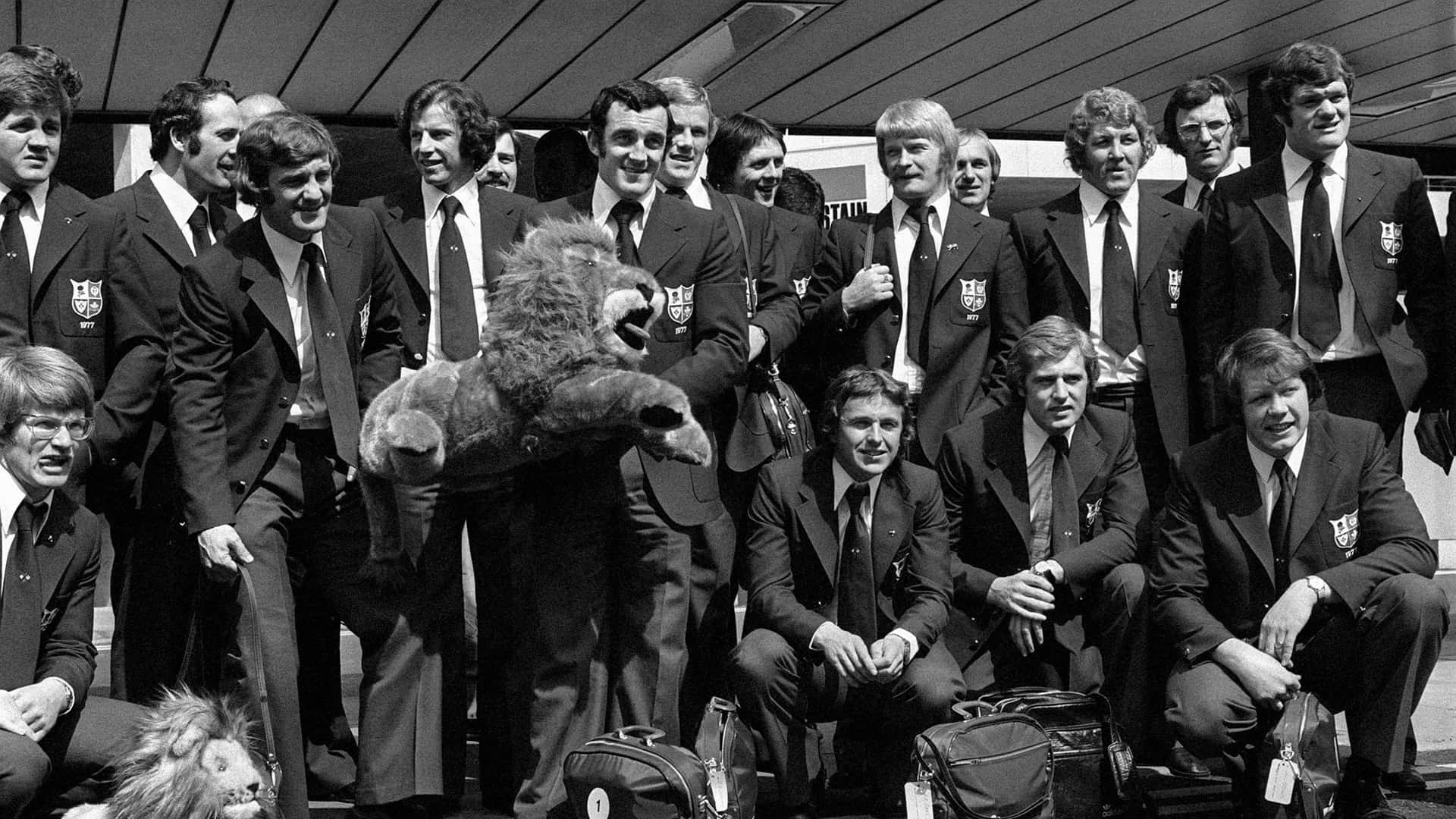 The fly-half is widely recognised as one of the all-time greats of the game and dazzled in both the red of Wales and red of The British & Irish Lions at the height of his career in the 1970s.

Bennett’s first Lions tour was to South Africa in 1974 and he top-scored with 103 points as the tourists famously went unbeaten, while he was captain in New Zealand three years on in a series the hosts won.

Born in Carmarthenshire, Bennett’s career started at local club Felinfoel and he stayed involved for much of his life, working as a fitness coach and president and organising dozens of fundraising dinners.

“He was a scrawny little kid when he came from school and nobody ever thought he would be up to much when they first looked at him – but when he played, you could see he had magic,” said his former teammate Roger Fouracre.

“He played perhaps two games for Felinfoel when I was captain and then he was straight off to the Scarlets. He was that good and it was that obvious.”

At the Scarlets, Bennett again showed he was an up-and-coming star and in 1969, aged just 20, he made his Test debut for Wales against France in the Five Nations.

In his early years, Bennett played at full-back and centre but fly-half was his true home and he succeeded Wales great Barry John in the No.10 jersey in 1972.

He barely looked back and won 29 caps in a nine-year Test career, which coincided with one of Wales’ greatest-ever periods, as they won three Grand Slams in seven seasons.

In 1974, Bennett was picked for his first British & Irish Lions Tour to South Africa and starred in a series that is still the stuff of legend.

Catapulted into the hot seat when Alan Old broke his leg, Bennett top-scored with 103 points and pulled the strings as the Lions dismantled the Springboks and went unbeaten through the Tour.

He struck three penalties as the tourists won the first Test 12-3 and then produced the performance of his career to inflict a record defeat on South Africa in the second, slicing through the home defence to score as the Lions raced to a 28-9 win.

The Llanelli hero kicked eight more points over the final two Tests, three of which came from one of the most celebrated of all drop goals, an injury-time coup de grace in the 26-9 third Test victory set up by Gareth Edwards’ delicious reverse pass.

Bennett was again selected by the Lions in 1977 but this time he was captain for the Tour to New Zealand.

Once again, he top scored on the Tour – accumulating 125 points – and steered the Lions to a famous second Test victory but ultimately the All Blacks were too strong and won the series 3-1.

Bennett retired from international rugby the following year but remained in the game for the rest of the life, particularly at Scarlets where he was president.