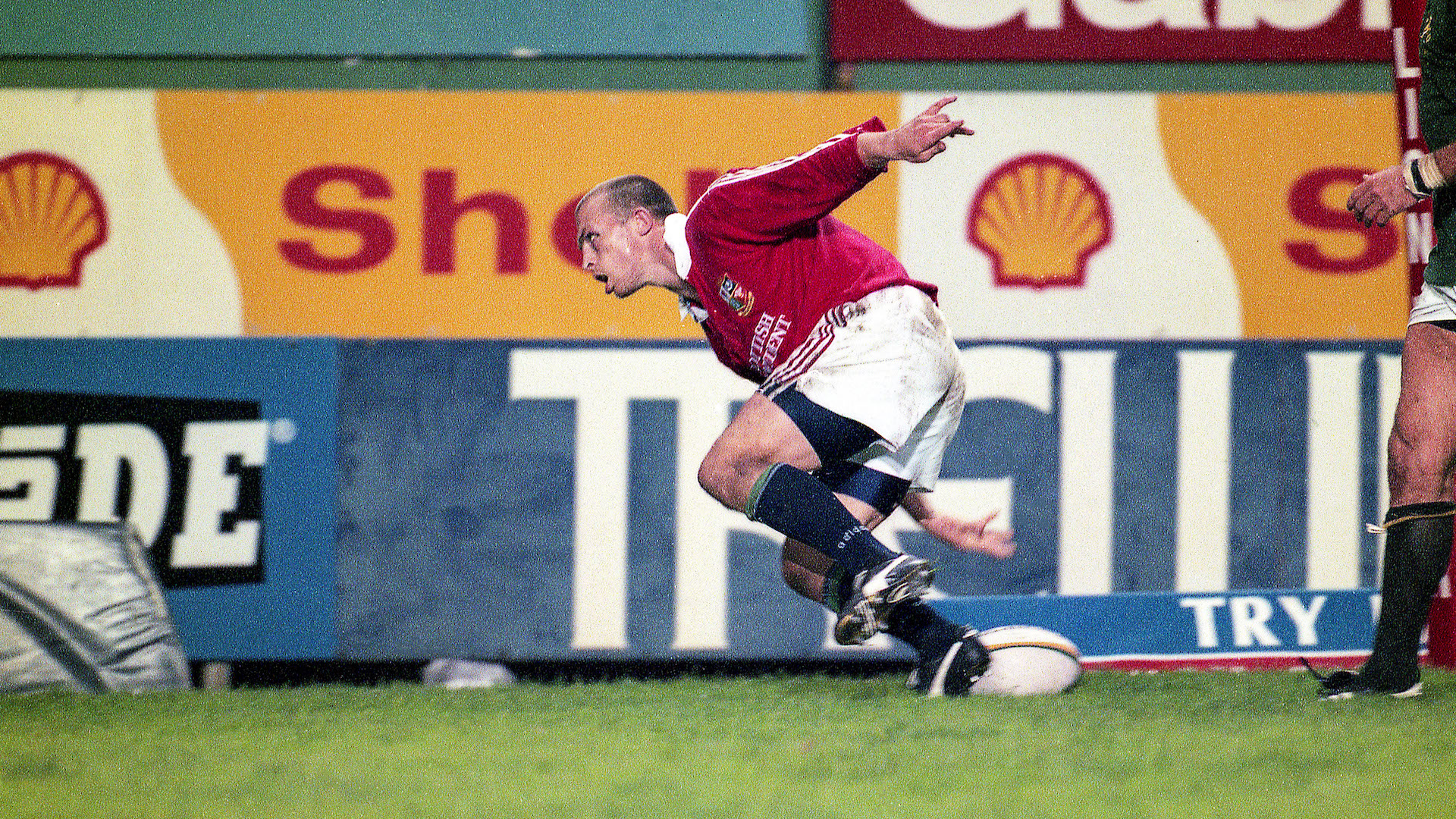 Every successful British & Irish Lions Tour is characterised by the make-or-break moments, where time seems to stand still and matches are won or lost in a single play – in 1997 it was Matt Dawson’s dummy that made South Africa sit up and take notice.

Against the world champions in Cape Town, the Lions led for just six minutes of the first 72, but Dawson’s legendary intervention turned the tide and set Ian McGeechan’s side on their way to a 2-1 series victory.

Between ‘The Dummy’ and Jim Telfer’s Everest speech, that game holds a special place in Lions folklore and is still celebrated to this day as one of the most memorable wins in the history of the tourists.

It was only due to injury to the former that Dawson started the first Test, but he certainly took his chance, breaking off the back of a scrum with eight minutes to go and producing the most famous of Lions dummies to leave Springbok captain Gary Teichmann bamboozled and go over for the try.

“My face from the end-on camera of running into the corner is just eyes wide open at the thought they had just fallen for that,” Dawson recalls of that try.

“I remember saying it felt like a little bit like a schoolboy dummy – as if you were throwing a dummy to the touchline and they still fell for it – but all of the things just aligned at that one time.

“You can’t ever allow for however many South Africans just sort of stopped in their tracks. They wanted to mark Ieuan Evans. It was just one of those split-second moments where you know they have gone for it and there was disbelief from me really.”

TIRING OUT THE BOKS

While Dawson’s contribution, followed by a last-gasp try from Alan Tait, ensured the Lions would run out 25-16 winners, they had been under the cosh for much of the game.

Tight-head prop Paul Wallace enjoyed arguably his greatest high as a player on that Tour, playing every minute of the Tests as he and Tom Smith showed that technique can overcome brute strength in the scrum. 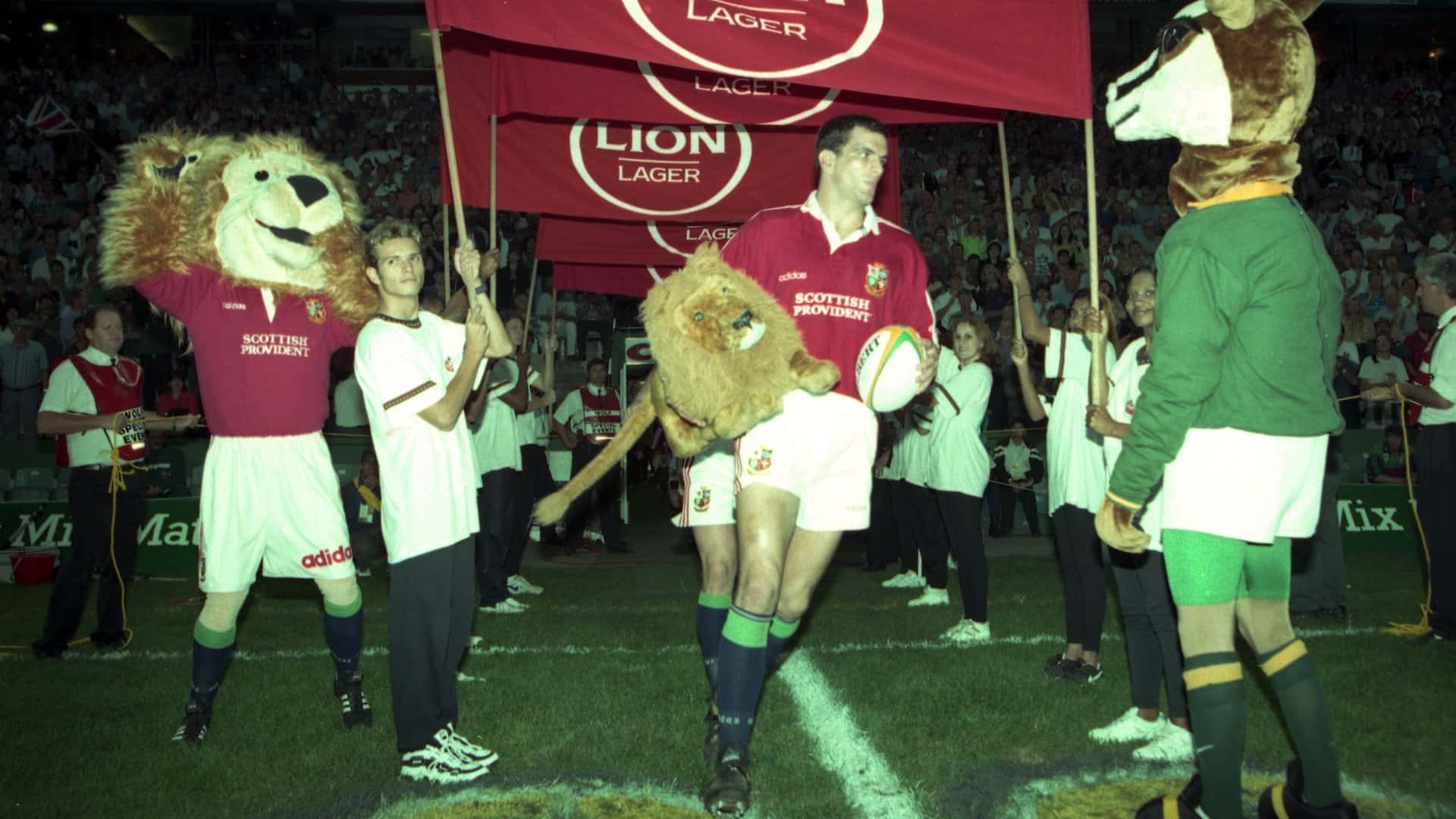 The way they dominated that match-up is seen as one of the keys to the victory, although as Wallace remembers, the Lions did not make the ideal start in the scrum.

“I was pretty stunned to get called up for that first Test because I’d not been picked for the game against Natal the week before,” he remembers.

“But they just wanted to give everyone a go, and I got the chance to play. I was probably a little cocky going into the game, and on the first couple of scrums I thought with the big back five we had, that we would be too strong for them.

“On those first two scrums they really dominated us and scored the first penalty and I remember getting a look from Johnno.

“For me scrummaging was always a form of wrestling, and it was about making sure you manipulated your opposite number so he can’t push the way he wants.

“We wanted to get Os du Randt into a negative position and exploit that. Once we focused on that it went much better.”

The shift in scrum dominance certainly helped the Lions, and while they trailed for much of the game, Wallace always felt they had the game in hand.

He added: “In that first Test it really felt like we wore them down. You saw the size of them and knew you had to tire them out. With Os du Randt every scrum was a battle but we had to use that to our advantage.

“When it came to the Dawson try, our job was just to turn the scrum to open up the space and he did the rest.

“It was a game where it felt like we were always in control.”

That success marked these Lions out as a team to be reckoned with, the Springboks and South African fans alike had to take notice.

The Lions had played some great rugby in the build-up to the opening Test, winning seven of their eight Tour games and averaging nearly 40 points a game. 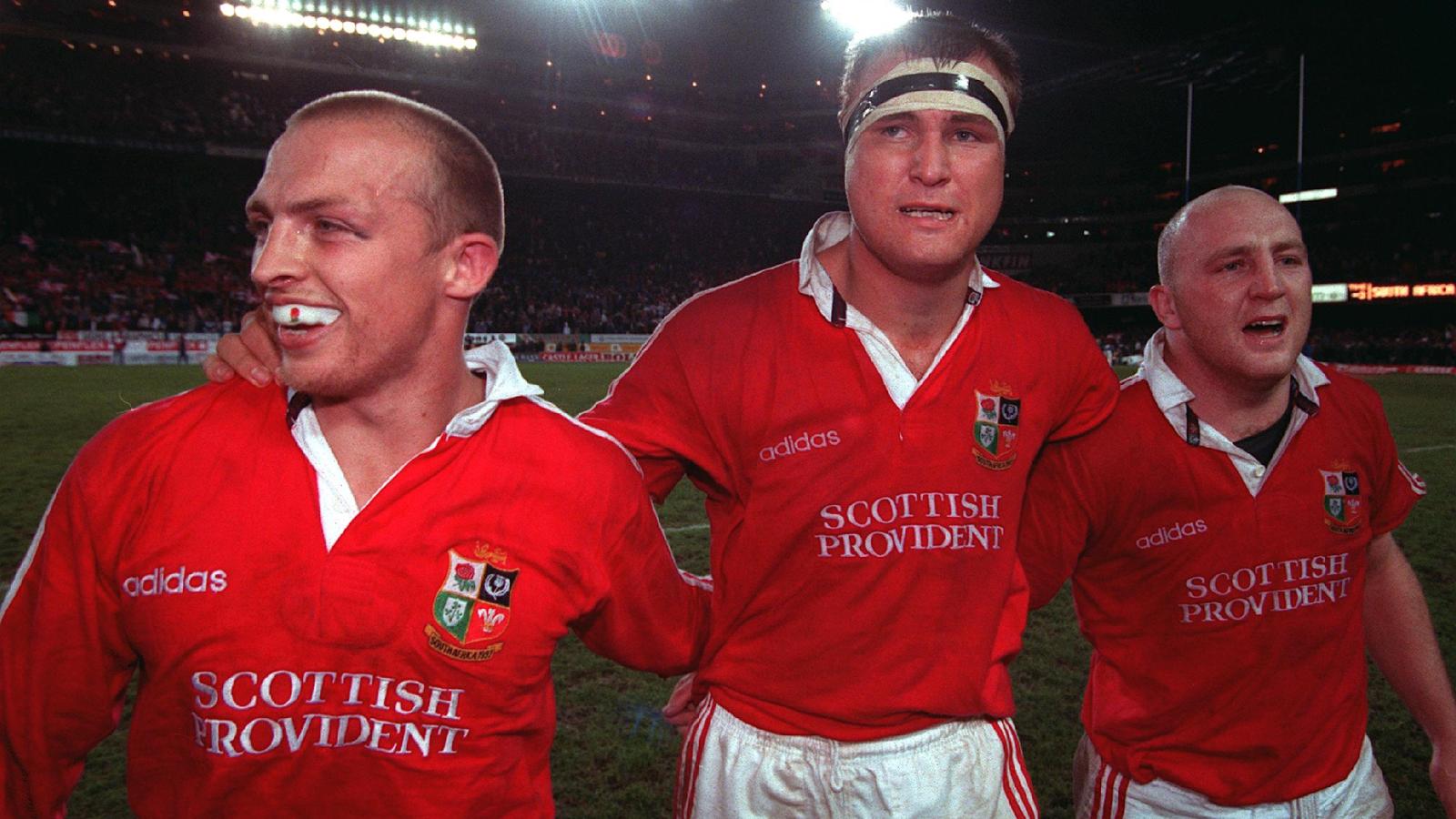 But as Wallace remembers, it was only after that Newlands success that they were taken seriously.

“That was the moment that they started to respect us,” he said.

“They were the world champions and in South Africa they felt that if they had played in the previous World Cups they would have won them too.

“So it didn’t really matter what we had done in the Tour games. After that they had to respect us.

“And we certainly knew what was coming in the second Test!”