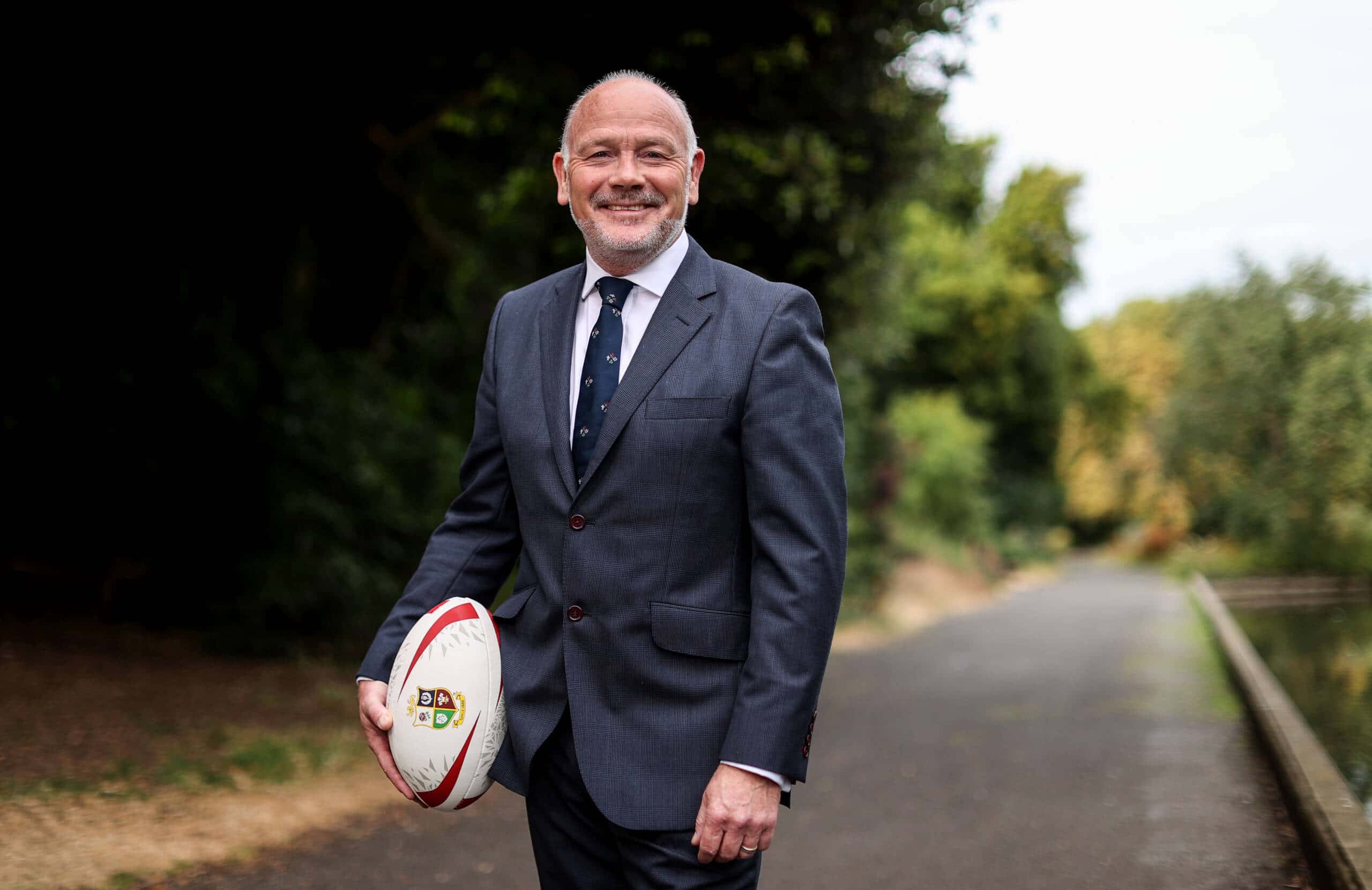 Former Lion and Wales international Ieuan Evans will succeed Jason Leonard as Chairman of The British & Irish Lions Board as of October 1st.

Ieuan’s role as chairman was confirmed following a robust process lead by a nominations committee.

He is regarded as one of the greatest wings in Welsh history having scored 33 tries for his country over 11 years of international rugby. 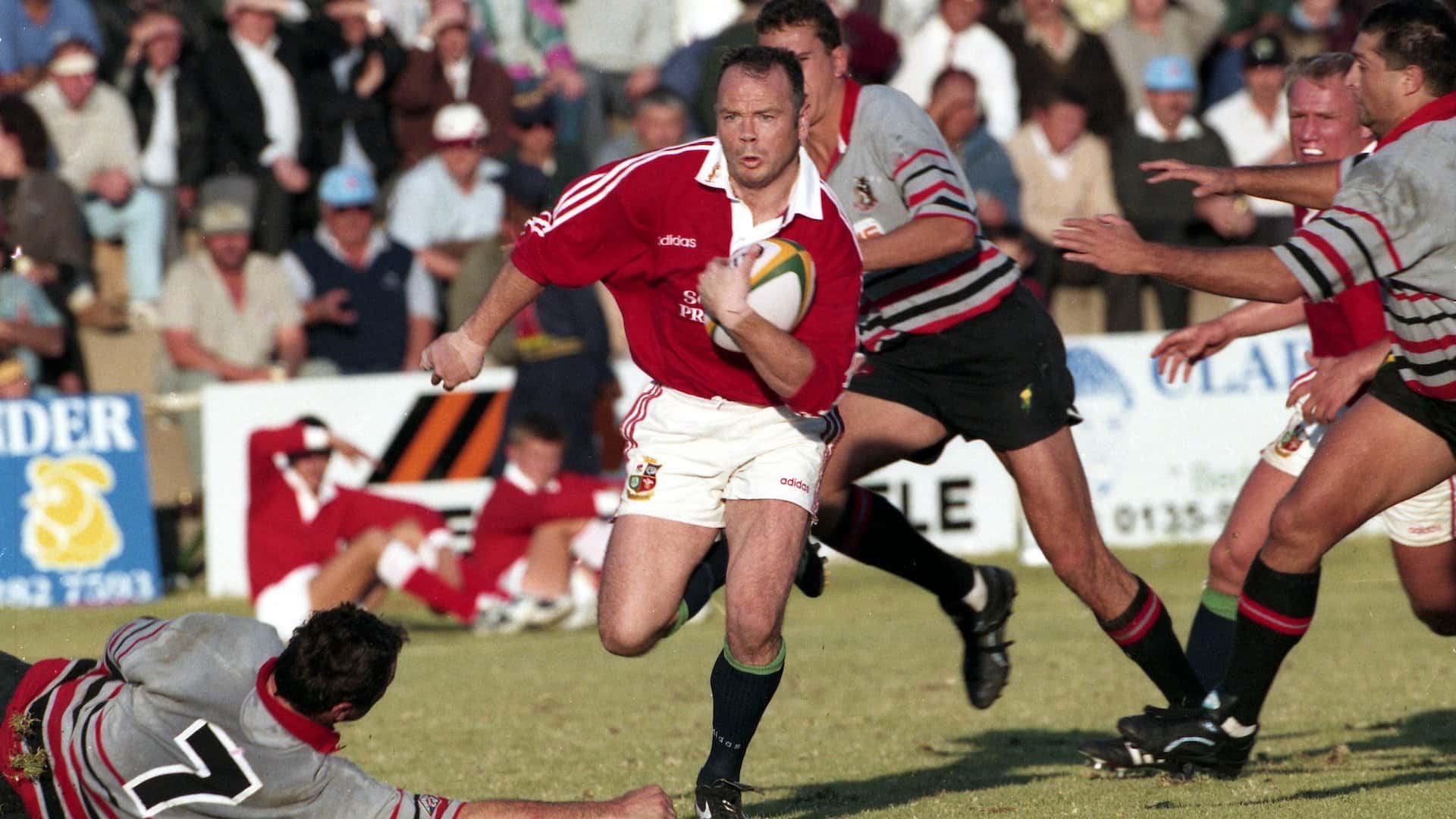 Commenting on his appointment, Evans said: “Having toured with the Lions at the peak of my international career, it’s an honour to be appointed chairman of The British & Irish Lions Board. Lions’ tours are unique in the world of sport, both in terms of the ultimate challenge they represent and the cultural impact they have, and form an integral part of the rugby ecosystem.

“I look forward to working with my colleagues on the Board, Ben Calveley and his executive team and building on the great work Jason Leonard has done over the last few years and ensuring The British & Irish Lions continues to thrive both on and off the pitch.”

Lions managing director Ben Calveley added: “I would like to congratulate Ieuan on being appointed as Chairman of the Lions Board. Ieuan made a hugely positive impact on the Lions throughout his three tours and on the game itself.

“Given Ieuan’s experience both as a player and in his equally successful professional career, I’ve no doubt he will lead the Board in our mission to deliver rugby with purpose to players, fans, the game and communities we visit.

“I would also like to thank and pay tribute to Jason Leonard for his commitment and excellent term as Chairman since being appointed in 2019.”