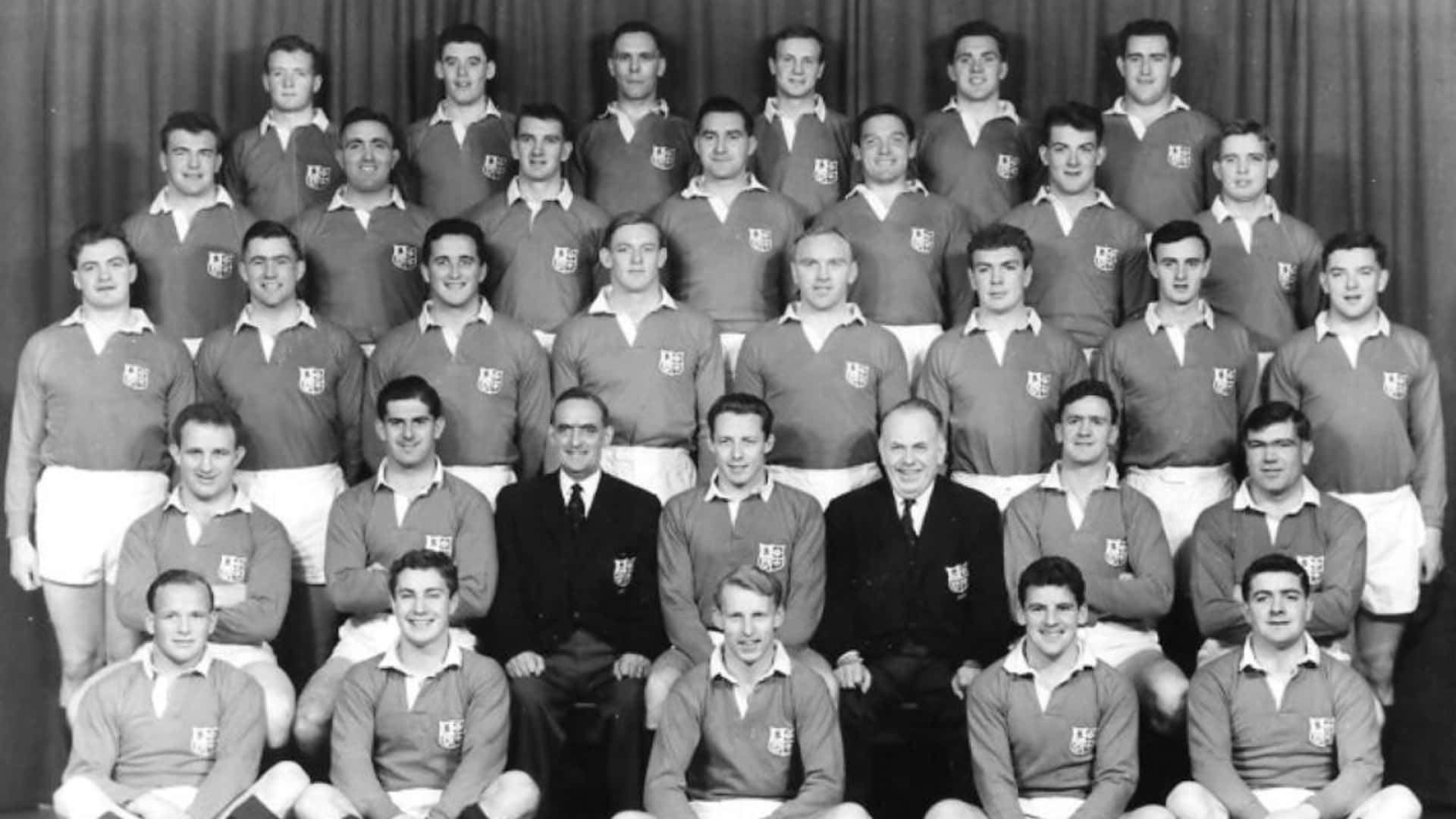 Stan Coughtrie, a member of the 1959 British & Irish Lions squad that toured Australia and New Zealand, has passed away at the age of 87.

The Hamilton-born scrum-half, deceptively tall for his position at over 6 ft 1in, earned selection as part of the touring party following just four appearances for Scotland having made an instant impact on the international scene.

His presence on the Tour itself was unfortunately limited due to injury. Coughtrie featured against Queensland and a New South Wales Country XV either side of the first Test in Brisbane but a back injury picked up in his first match was aggravated in the second, leading to him flying home prematurely.

The Lions went on to beat Australia 2-0 before losing 3-1 against New Zealand while Coughtrie’s international career continued upon his recovery.

His next cap for Scotland came in February 1962 as he helped them to a first win in Cardiff for 35 years while the last of his 11 appearances for his country came the following year in a dramatic match at Twickenham which saw Richard Sharp’s score deny Scotland a Triple Crown.

A clever kicker and fond of a dummy, Coughtrie would perhaps have earned dozens more international caps were it not for the competition for the no.9 jersey during his peak years.

Tremayne Rodd, Alex Hastie and Brian Shillinglaw, as well as Coughtrie, were each given runs in the Scotland side in an era packed with talented scrum-halves – with Coughtrie at the time thought to have been the tallest ever to have represented his country in that position.

At club level, Coughtrie was a key part of a successful Edinburgh Accies team while his sporting talents did not stop on the rugby field. A keen cricketer, he captained Clydesdale before later moving into the world of business, establishing a string of sports shops around his native Glasgow.

Upon retirement, he settled in the Vendée region of western France and is survived by his wife Moray, children, step children and four grandchildren.