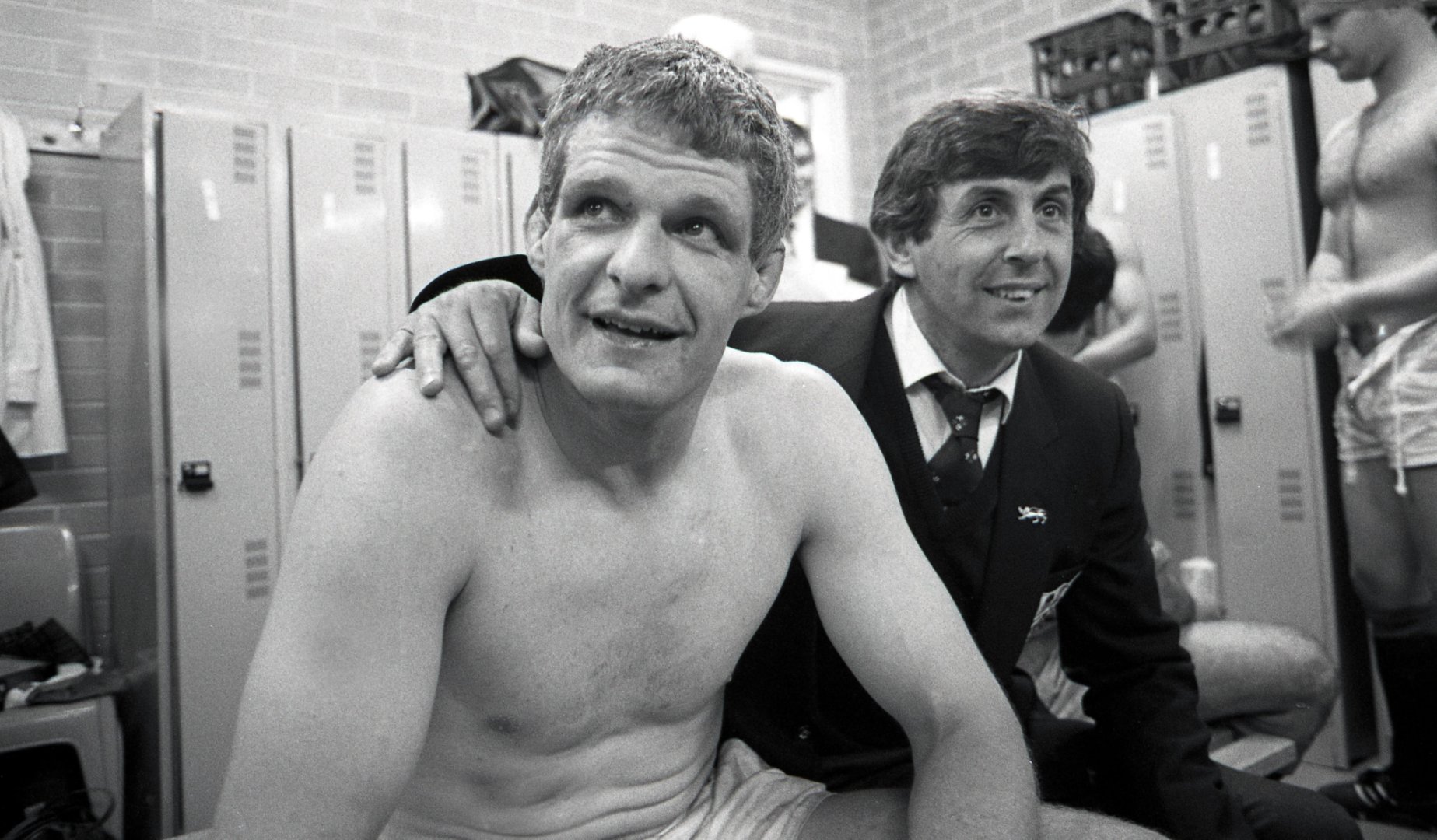 It takes all sorts of characters to form a winning British & Irish Lions squad.

And 1989 skipper Finlay Calder remembers just how the dressing room dealt with the pressure ahead of the pivotal second Test in very different ways.