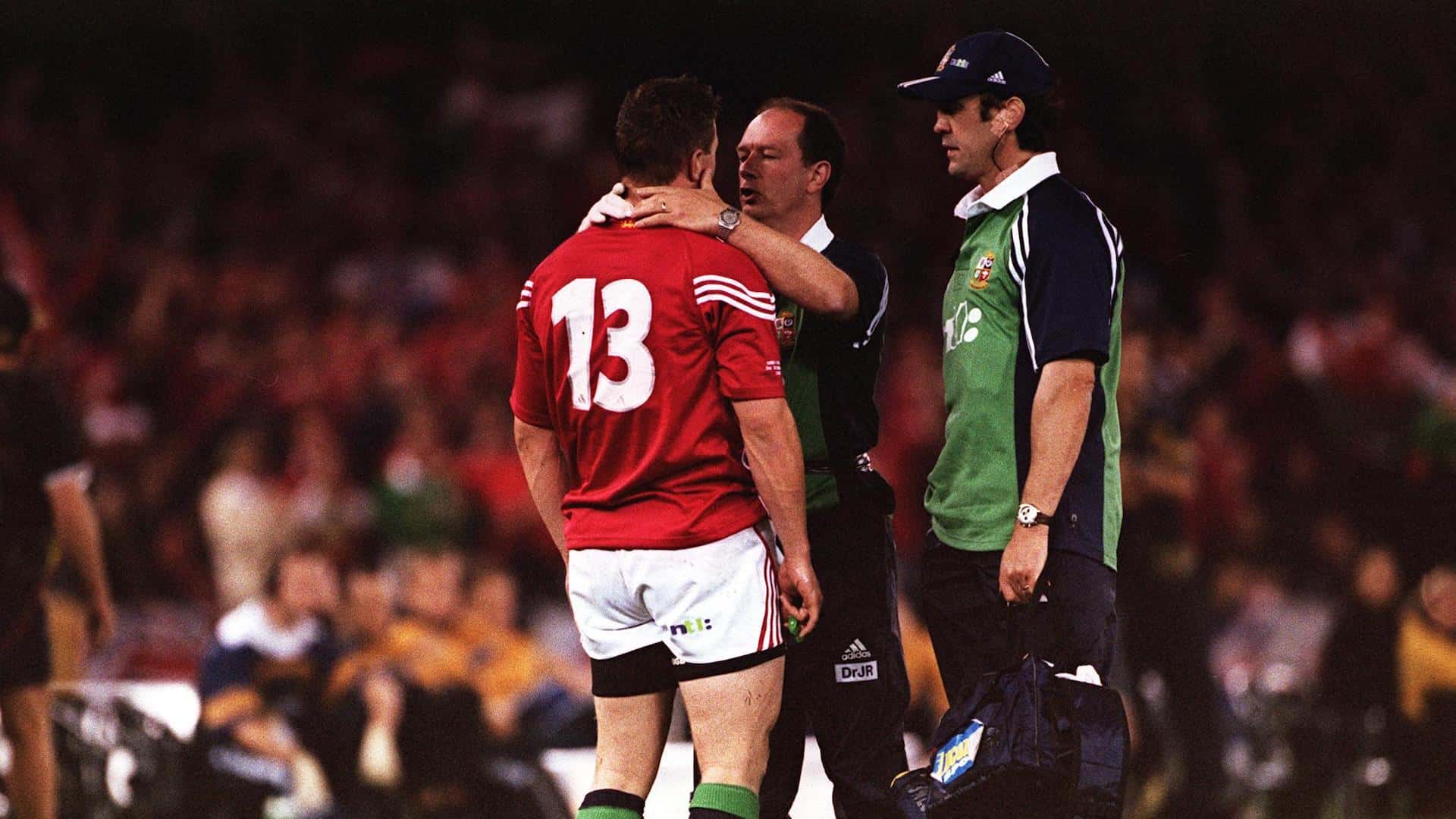 Wales physio Mark Davies, who toured with the British & Irish Lions in 1997 and 2001, has retired after 30 years of service with the national side.

Davies joined the Wales backroom staff in 1992 and five years later was part of the famous victorious Lions Tour to South Africa.

Having worked under Sir Ian McGeechan in 1997, Davies reprised his role under Graham Henry in Australia in 2001 and also worked at seven World Cups with Wales.

Nobody has been involved in more senior Wales Test matches than Davies, 64, whose final involvement came in this summer’s Tests in South Africa, where Wales won their first-ever match away against the Springboks.

Davies, nicknamed ‘carcass’ since he was a schoolkid, ends his career under Wayne Pivac, the 15th Wales head coach he has had the privilege to work under.

End of an era

Davies told the WRU: “I glanced in the mirror once too often and saw my sell-by date.

“The decision to retire is mine. I realise I’ve had a longer run than I could have wished for, but the job is much more active than it used to be and there comes a time when you have to be honest and put your hand up.

“I’ve accumulated a number of ailments over the years which has required a new knee, hip and shoulder.

“I’ve had a number of fusions in both feet, so long gone are the days when I had four good wheels on my wagon. They are boney problems which is a bit ironic in view of my nickname.

“Somebody called me ‘carcass’ way back in primary school in Maesteg because some bright spark thought it summed up my anatomical state. I was skin and bone at the time and it’s stuck ever since.

“The boney issue now means I can’t get about as quickly as I used to.”

Davies won three caps for Wales in his playing career as a flanker, making his debut in 1981.

While a student at Maesteg Comprehensive School, he also had the privilege of having legendary late Lions winger JJ Williams as his gym master.

After working for the NHS for 19 years, Davies joined Wales under New Zealander Henry when the job became full-time.

And the well-respected physio credits Henry, who presided over the 2001 Tour down under which the Lions lost 2-1, for helping push the game forward.

Davies added: “If I look back over all the years, Graham was the one who really kicked the can down the road. He considered every player fit unless they had a bone sticking through their skin!

“He was old school. His preparation for games was terrific, his organisation and his analysis of previous games was spot on. He took things to a different level.”