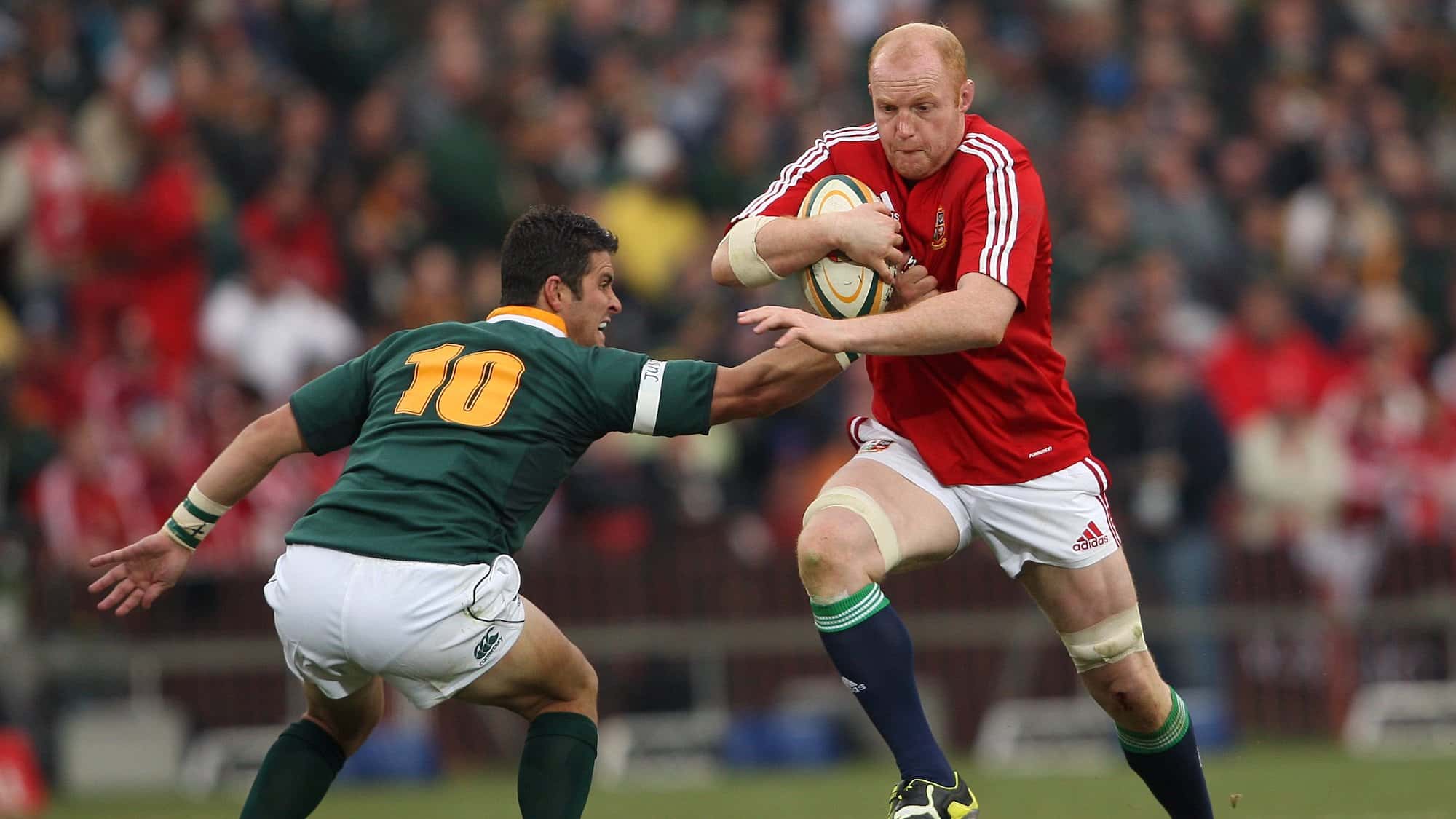 Martyn Williams was lucky enough to be selected three times to tour with The British & Irish Lions – but admits that special feeling when hearing his name read out never dimmed.

The Welsh flanker was first picked in 2001 for the Tour to Australia, before also facing New Zealand in 2005 and finally South Africa in 2009.

For those lucky enough to be in contention for a Lions call-up, the wait to discover your fate can often be a tense and anxious one, as Williams knows all too well. 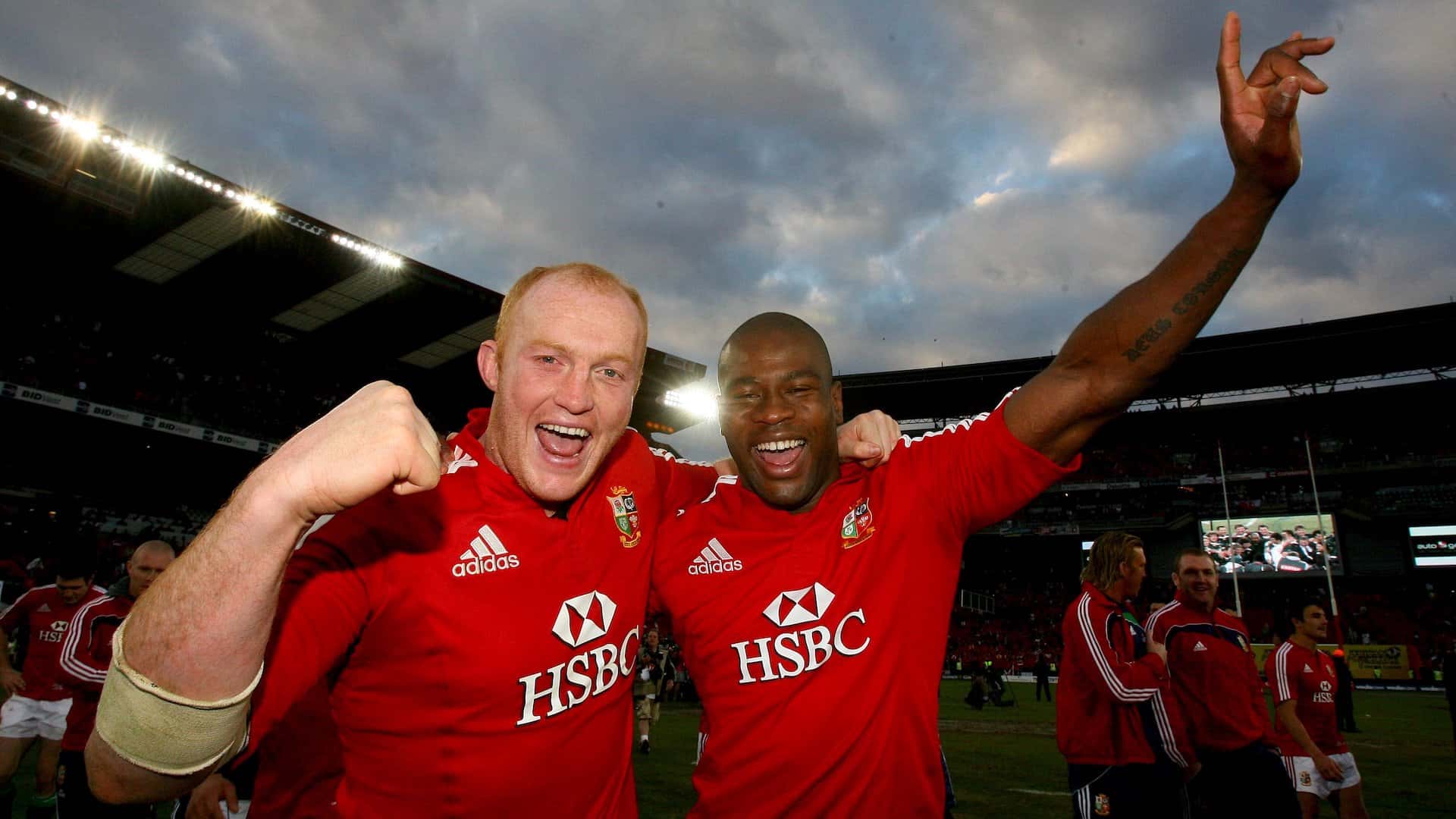 “In 2005, we were sat listening to the radio – it sounds like something from the 1940s. It was a nightmare for me, because they do it alphabetically so I was always last,” he said.

“In 2001, I was training with Cardiff Blues and Dan Baugh, who played for us, ran out of the physio room because he had been listening to it on the radio, to tell us.

“There was me, Dai Young and Rob Howley. I was a left-field call, I was not expecting it in 2001. I remember going back in the night and the news filtered through.

“My house was full of family and friends and we had a massive party. I was hoping in 2001, not expecting. Whereas in 2005, it was more expected.

“They are all very special but the first one was surreal. It takes ages to sink in.

“And then in 2009, I was watching on TV. It is a long, long wait. The only player who knows beforehand is the captain. It is very unique.”

Few players have toured three times with the Lions, making Williams’ longevity all the more remarkable.

His third Tour, to South Africa in 2009, was an incredible story after he retired from Test match rugby in 2007, following the World Cup.

He was back shortly after, helping Wales to the 2008 Guinness Six Nations Grand Slam, with his form so impressive he was impossible to leave at home.

“To go on three Tours was a massive thing for me personally. Not many people have done that, and I retired from international rugby in 2007 so I never thought I would go again,” he said.

“Myself and Brian O’Driscoll did three together. Unfortunately, we did not win any but South Africa was a nice one to finish on.

“It is a different sort of weight. There is always a doubt in your mind, regardless of how well you played in the RBS 6 Nations.