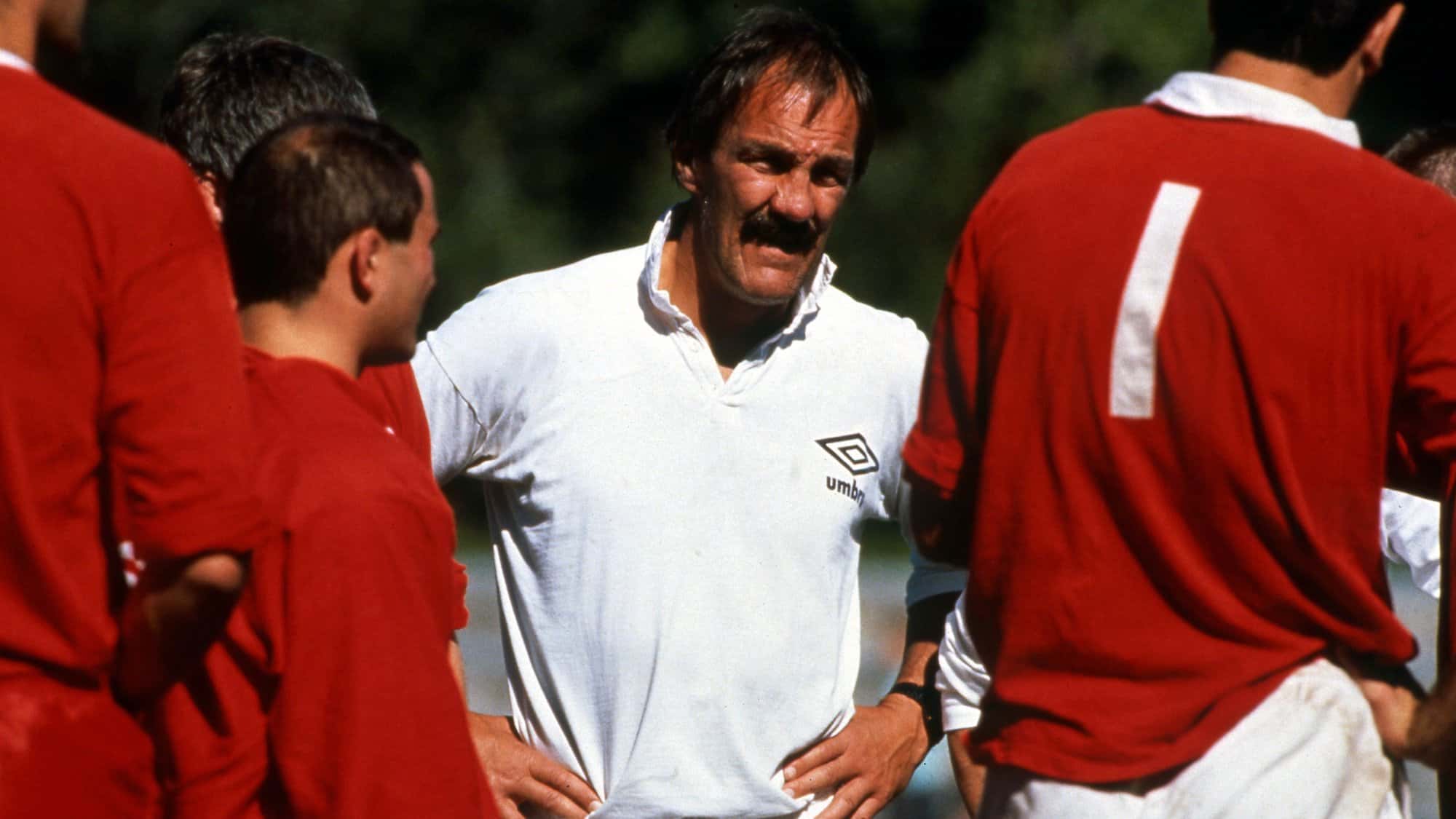 The England flanker toured South Africa in 1974 as a player, while he was part of the coaching team 15 years later under Sir Ian McGeechan.

Uttley, who won 23 England caps, admits he was surprised to be initially selected in 1974 – with Wales at the peak of their powers and boasting several strong contenders – but it proved to be an inspired move by Head Coach Syd Millar as Uttley played a major part in their 3-0 series win.

And the former Fylde and Gosforth star will never forget that special moment when he found out he was off to South Africa, playing alongside some of his idols who beat New Zealand just three years earlier.

“We were asked if we were available first of all, and so that was the first indication, and then we were told the squad would be announced shortly after the last international of the spring,” he said. 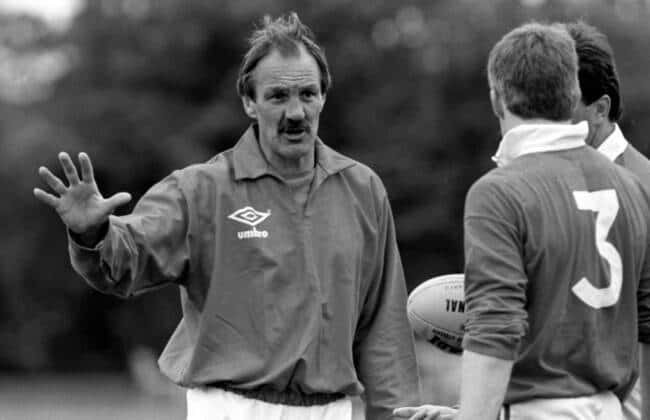 “I was hanging on tenterhooks then. And then it appeared in the press, before a invitation from the Four Home Unions Tour Committee dropped through the letter box, with a gold card inviting you to tour with the Lions.

“It was a surprise for me, but I was just delighted. There were other players around at the time, especially the Welsh players, who I thought might have gone instead but it was nice surprise.

“And to know I was going to play with an elite bunch of guys, most of whom had won down in New Zealand in 1971 was a great honour and a great privilege. I just wanted to stand up and be counted.

“We were a genuine band of brothers. We scrapped it out, figuratively and literally on occasions, just to earn the right to play for the Lions.”

Uttley started all four Test matches on the opposite side of the scrum to Ireland’s Fergus Slattery and just behind Willie John McBride as the Lions strolled to a series victory – one of their greatest ever.

But the then-25-year-old left South Africa having already played his last Lions Test, as injury robbed him of a place in 1977 just as he was in the frame for the captaincy.

His love affair with the Lions was far from over though and in 1989 he was part of Sir Ian McGeechan’s coaching staff for the Tour to Australia. 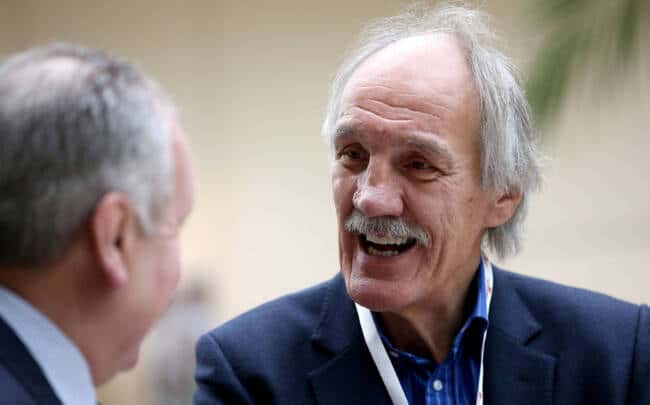 That meant he had a major say over who was selected– admitting some of the toughest decisions he ever made were in the build up to that Tour, although it was a key heart-to-heart which made all the difference.

“We were involved in selection on the trip in 1989 and that was an interesting experience,” he said.

“I can remember seeing Rob Andrew and he was very disappointed that we went for Paul Dean instead at fly-half, and I remember saying ‘all you have got to do is stay fit’.

“Always in these situations, injuries happen. Sure enough, Paul was injured in the first warm-up match and Rob started two Test matches.

“Someone is always going to be horrendously disappointed, either after being selected and then suffering injury or missing out. Luckily, it worked for us.”