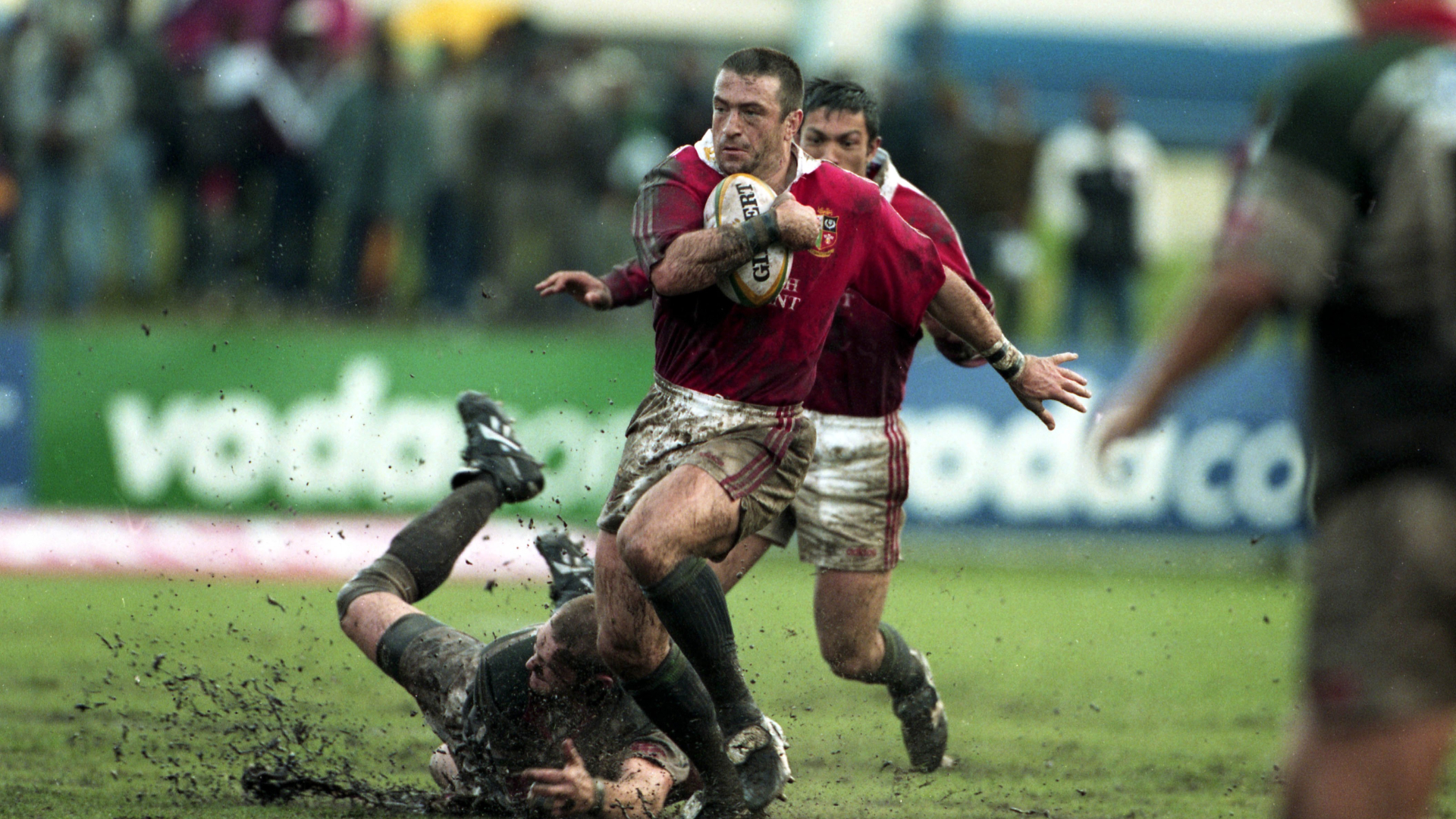 For anyone who has watched ‘Living with Lions’ the first image of John Bentley will be of a joker who could make anyone smile.

However, for four days on the 1997 British & Irish Lions Tour to South Africa, Bentley knew it was time to drop the comedy act and focus exclusively on his rugby.

The Lions had just lost to the Blue Bulls in Pretoria and Bentley had been dropped from the Saturday side for his part in the defeat.

Back in the midweek team and facing an uphill struggle to make the Test side, Bentley had it all to do going to Ellis Park in Johannesburg and a clash with Gauteng.

Yet it was there that he scored the try that changed his life, and swung the momentum of the Tour.

A try that never gets old.

He recalls: “There were a couple of occasions on Tour where I had to take a look at myself. Ultimately as a player you want to play on a Saturday afternoon.

“Because the Tests are played on the Saturday. You don’t want to be part of the midweek team. I managed to get into the Saturday team and had a shocker and was replaced midway through the second half.

“I’d always been quite chopsy and jovial. I’m a big believer that even in moments of adversity, if you can smile, you can be ok. But I actually sat down on the bench and thought to myself, you need to shut your mouth and play some rugby. Because I was there to play rugby, not be the joker.

“I’d gone off Tour from the Saturday. I was back in the midweek side and it was an opportunity to put up or shut up. We play a sport that lends itself to individuals to have a very special moment. It was a special moment, it changed my life.” 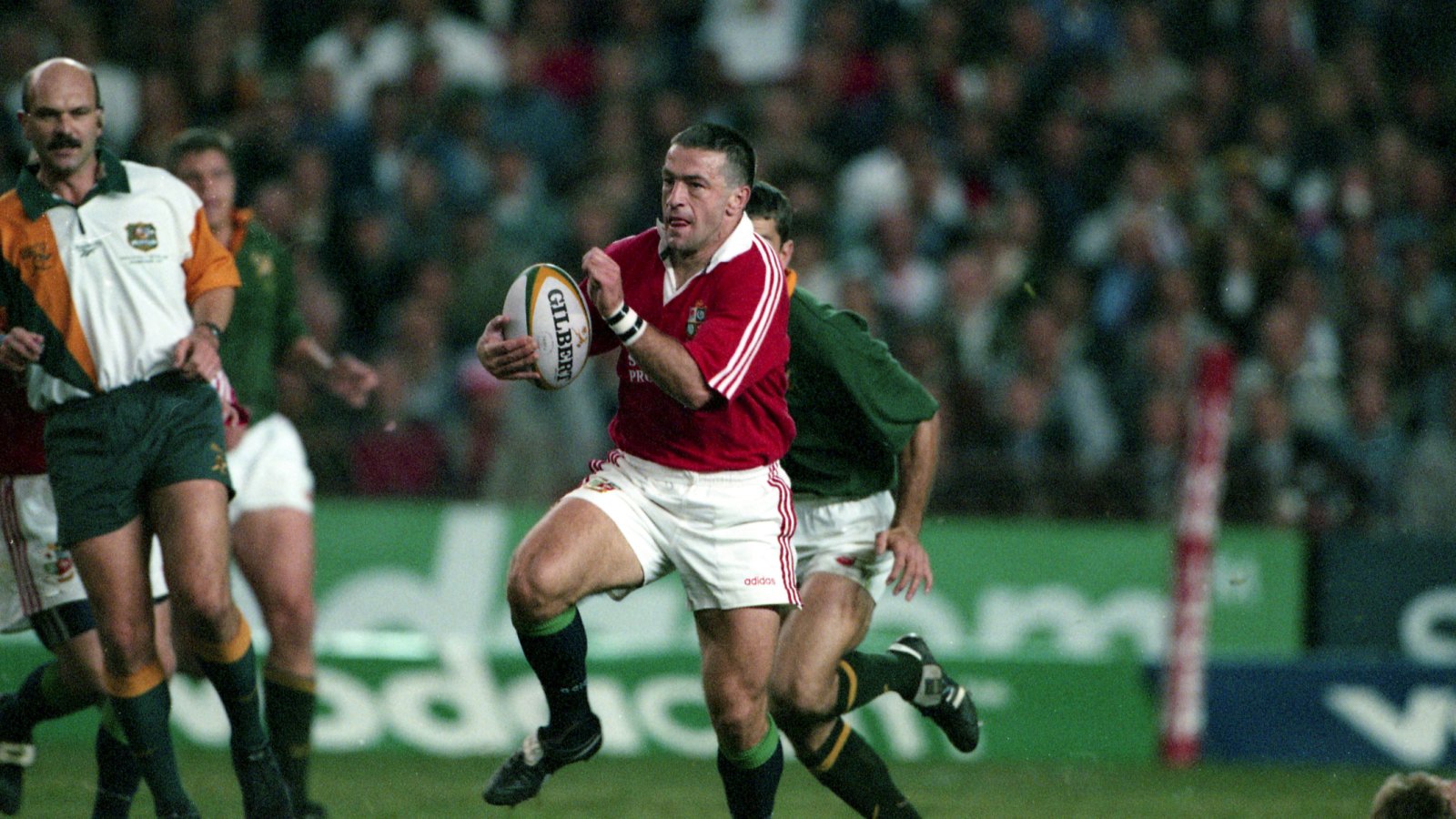 That try will go down as one of the greatest individual scores in the Lions history. Spotting he had two forwards in front of him, Bentley called for the ball from Neil Jenkins when just outside his 22.

The Welshman duly delivered and from there, Bentley did what came naturally, raced down the right wing, cut inside and went under the posts for the decisive score in a 20-14 success.

He said: “My strength had always been open field play. I remember the ball being hacked through to Neil Jenkins and I remember prior to him picking it up, I looked up and there was a back row forward and a hooker about 35 metres away. We were around our quarter. I actually called for the ball prior to Jenks picking it up. He threw it to me straightaway.

“So the first part of it is planned, I’m going to run towards these two and I’m backing myself to go round the outside of them. Having done that, the rest is a little bit of me weaving my way around. There’s a lad who covered across, the fly-half, who slipped on his backside and he actually tackled me under the posts, so he was far faster.

“Not many teams win at Ellis Park. It was important we get some momentum back. It wasn’t the best game in the world but it was a win and we were back on track. You knew we’d become a team because they were all there when we came off the field, double lining the corridor, patting us on the backs. It was amazing. It was part of the journey.”

Bentley was one of 18 Englishmen initially selected for the Tour, with compatriot Jeremy Guscott providing one of the other iconic moments with the series-winning drop goal in the second Test.

The two, who were close friends despite coming from very different backgrounds, were both playing in that game against Gauteng, and Guscott made it clear to Bentley that as great as the try was, there was a better option available to him.

Bentley added: “The funny thing about it, if you watch that try, when I cut inside Jeremy Guscott, a great friend of mine, and you wouldn’t have us as getting on as good mates, but we were. I cut inside and I nearly got tripped up by him. I could have passed to him.

“When I scored, after the game he said ‘You should have passed’. In years to come I’ve always said, ‘That was my moment, you had yours a little later in that Tour’.

“I always remember when that drop goal went over (in the second Test), it was tense. 15-apiece with minutes to go, Matt Dawson threw the ball to Jeremy Guscott, dropped the goal, three points and the final whistle went.

“I always remember thinking ‘God, we’ve done it. I can’t believe we’ve done it.’ Then I suddenly thought ‘Why! Why did it have to be Guscott! (laughs)’.” 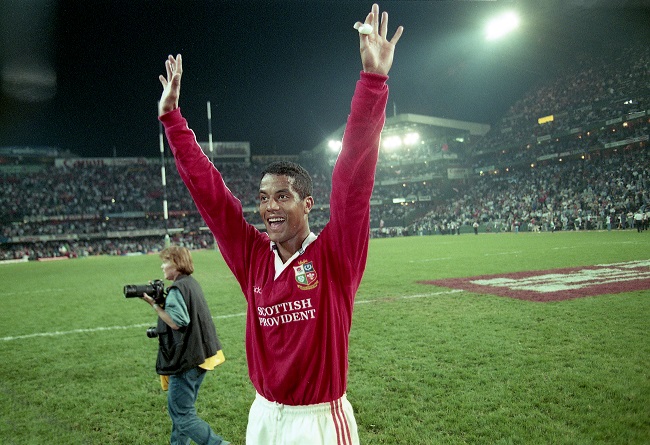 Although he was an unused replacement in the first Test, an injury to Ieuan Evans propelled Bentley into the starting XV for the second Test.

The memories of that match, won 18-15 thanks to the Guscott drop goal, remain as vivid as ever, as do the emotions upon hearing the final whistle.

He recalls: “I got selected for the second Test in front of 70-80,000 people. It’s weird, it was so intense. We were second best that day, they scored three tries. We hung in on the game as a result of our resilience and Neil Jenkins slotting the penalties, leaving the opportunity for your man (Guscott).

“Yet there was also my family, my wife, my three young children, my parents and the people who had put so much into my career who were all watching down at Cleckheaton Rugby Club. I wanted to be in so many places at that one time, it was quite odd really. But it was the recognition that we had done it.” 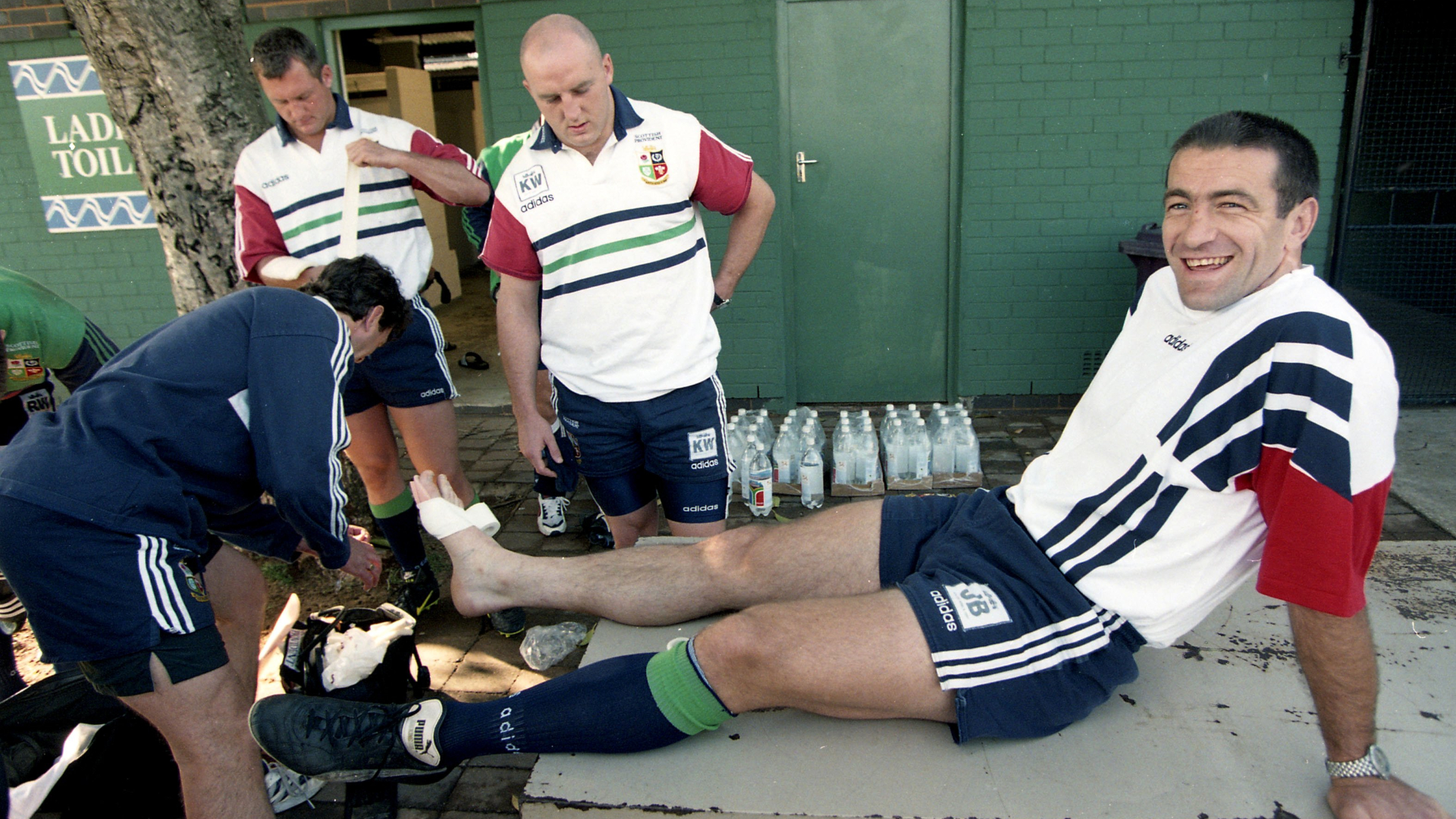 The irrepressible side of Bentley remains as undimmed as ever, 25 years on from the try that changed everything.

And when it comes to the Lions, the little sparkle of mischief has to share a place with an appreciation for quite what a unique experience it is.

He explains: “There is nothing like it, bringing together the four countries and you know the biggest thing I recognise, I didn’t recognise it at the time, but as a player if you could just see outside the changing room and perhaps in a bar with all the supporters and just get how much it means. The fact that the four are there as one and there is nothing like it.

“I find it very emotional actually, the camaraderie of the four that come together, it is just amazing.” 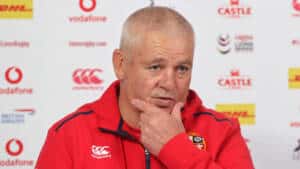 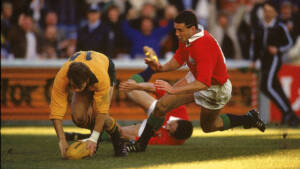