A Welsh flag from Bonymaen travelled with The British & Irish Lions on each of the last three Tours to New Zealand, South Africa and Australia - completing a remarkable journey home thanks to winning Lions matchday captain Alun Wyn Jones. [more] 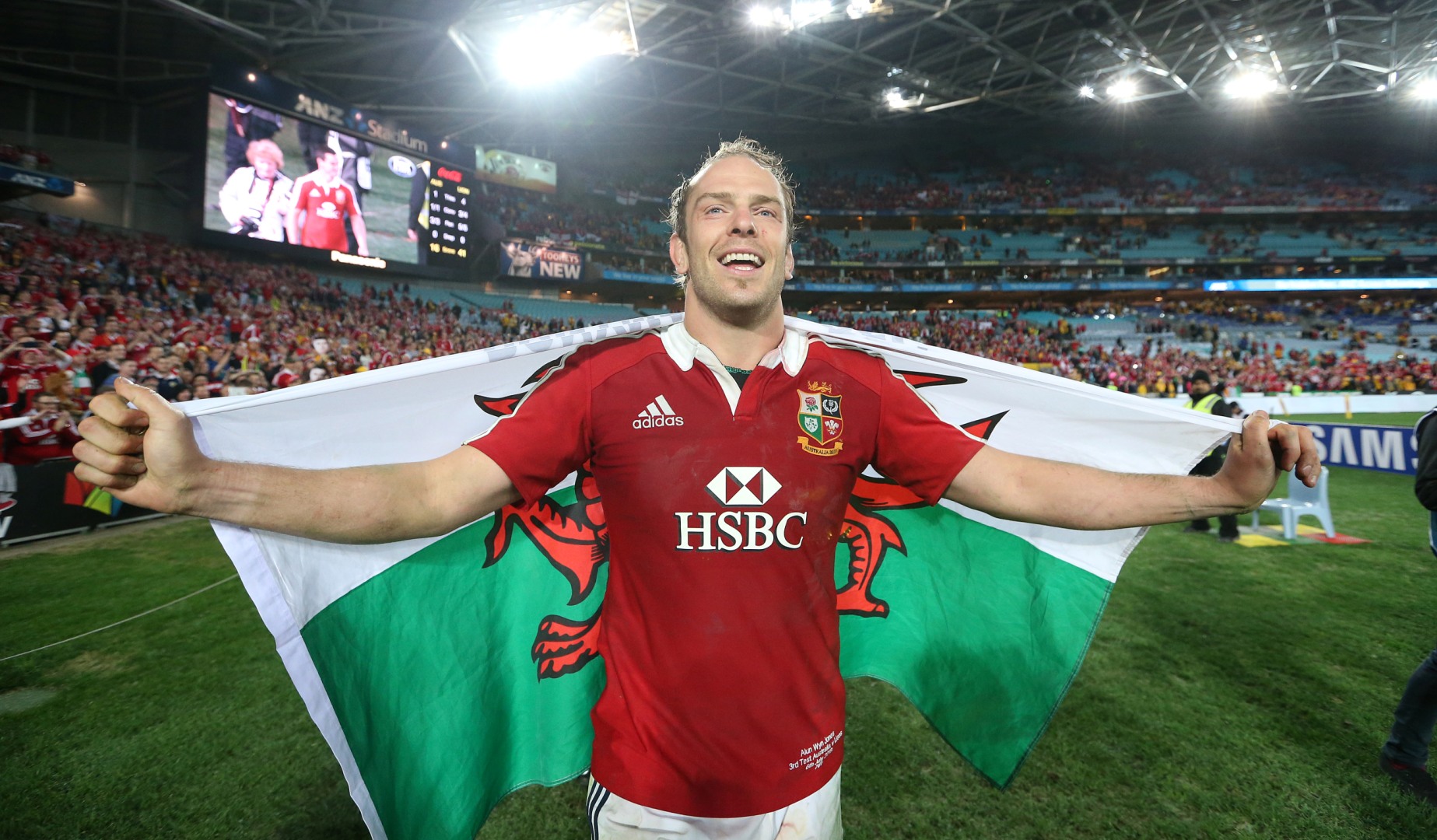 A Welsh flag from Bonymaen travelled with The British & Irish Lions on Tour to New Zealand in 2005, South Africa in 2009 and Australia in 2013 – completing a remarkable journey home thanks to Lions legend Alun Wyn Jones.

Located in a village near Swansea, Bonymaen RFC have remarkably produced three Lions over their history, with 2021 Lions captain Jones the most recent.

As a Lion on four Tours, Jones’ ability on the pitch is unquestioned, but in 2013 he showed just why the club are so proud of one of their favourite sons.

Kevin Brooks was Jones’ coach when he came through the age group at Bonymaen, and was also part of a group from the club who travelled with the Lions in 2005, 2009 and then 2013.

His flag was a prized possession on each trip, and in Sydney in 2013, Jones spotted it during that euphoric moment after leading the Lions to series victory in the third Test.

Brooks was only too happy to pass his flag to his former protégé, the pride of Bonymaen showing off his heritage on the other side of the world.

He never expected to see the flag again, a casualty of the raucous celebrations – but that isn’t Jones’ style. The second row returned to the changing rooms, stowed it safely away and joined the party.

On his return he made a trip back to the club where it all began and presented the flag back to Brooks.

“I’ve been on three Lions Tours with guys from Bonymaen, and in 2009 after the third Test against South Africa, Alun-Wyn came over when he saw us with the Bonymaen flag,” explained Brooks.

“Then four years on in Sydney, we weren’t too far back and he spotted us, came over and asked if he could borrow the flag as he went around the pitch.

“I was only too happy to oblige and when he went off with it I thought that would be the last I’d see of the flag.

“He took it back into the changing rooms and put it away, then came back to the club and presented it to us.

“It’s a measure of the man, and was very special for everyone at the club.

“I’d known him since he was a young lad, even then we called him Big Al. He was always going to be a second row, although we played him at No 8 a bit back then.

“You could tell from the start that he was going to be special and it’s been great to see him go on and achieve everything he has. Hopefully he will captain the Lions this year.” 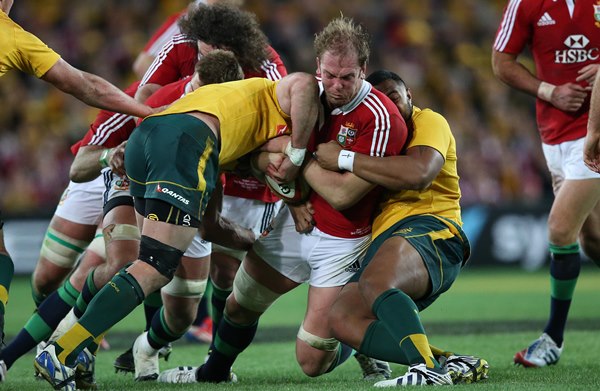 While the exploits of ‘Big Al’ may dominate Bonymaen’s recent history, there has been rugby played in the village since the 19th century.

The James brothers, Evan and Dai, came from the village before both going onto play for Wales in the late 1800s.

From there the club underwent numerous transformations, from Bonymaen Wanderers to Bonymaen RFC as they are now known.

They have continued to play their part in the fabric of Welsh rugby, and in the 1980s made their first venture into Lions lore.

Fly-half Malcolm Dacey was a contemporary of Brooks back in his playing days, and after a stellar career that saw him earn 15 Wales caps and turn out for the Lions against the Rest of the World in 1986, he returned to Bonymaen.

Dacey still lives just around the corner, and played his final year for his hometown club – something Brooks hopes Jones will imitate.

“I played with Malcolm for Bonymaen, he came back and played his final season with us having started here,” he said.

“He still lives just down the road and it was great to have him come back for his final year, hopefully Alun-Wyn can do the same.

“Malcolm achieved everything you could want in the game and it meant a lot for the club for him to come back.”

Between Dacey and Jones, Bonymaen also produced flanker Richard Webster, a regular presence in the Welsh back row in the late 1980s and early 1990s.

His performances were rewarded with a trip on the 1993 Lions Tour to New Zealand, as he became the first Bonymaen player to tour with the Lions.

Webster went into coaching after calling time on his playing career, working with Wales Under-20s, and has since turned his hand to triathlons.