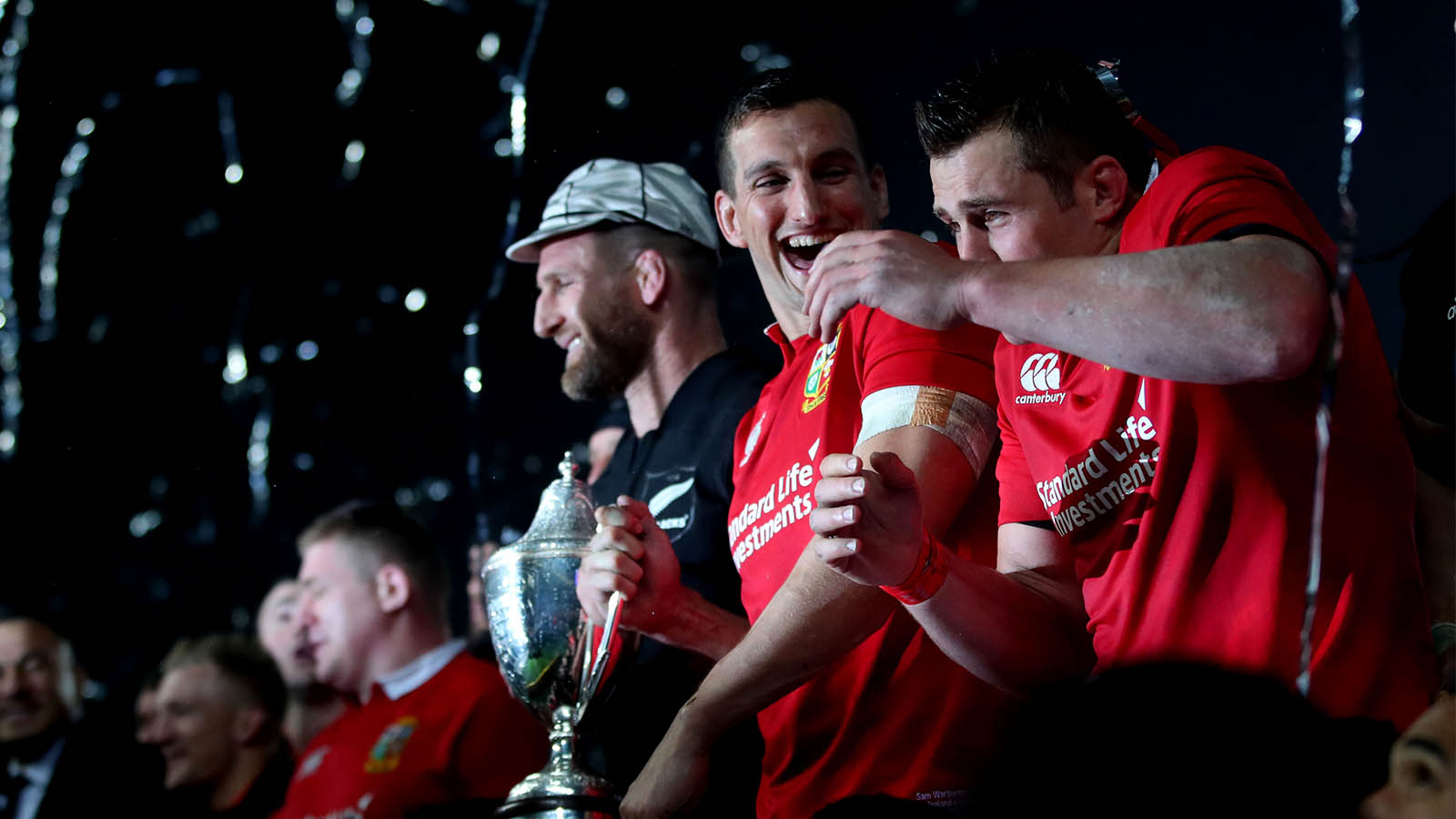 An inspiration on and off the pitch, on the occasion of his 34th birthday, we look back at some memories of captain Sam Warburton on his Tours to Australia and New Zealand… 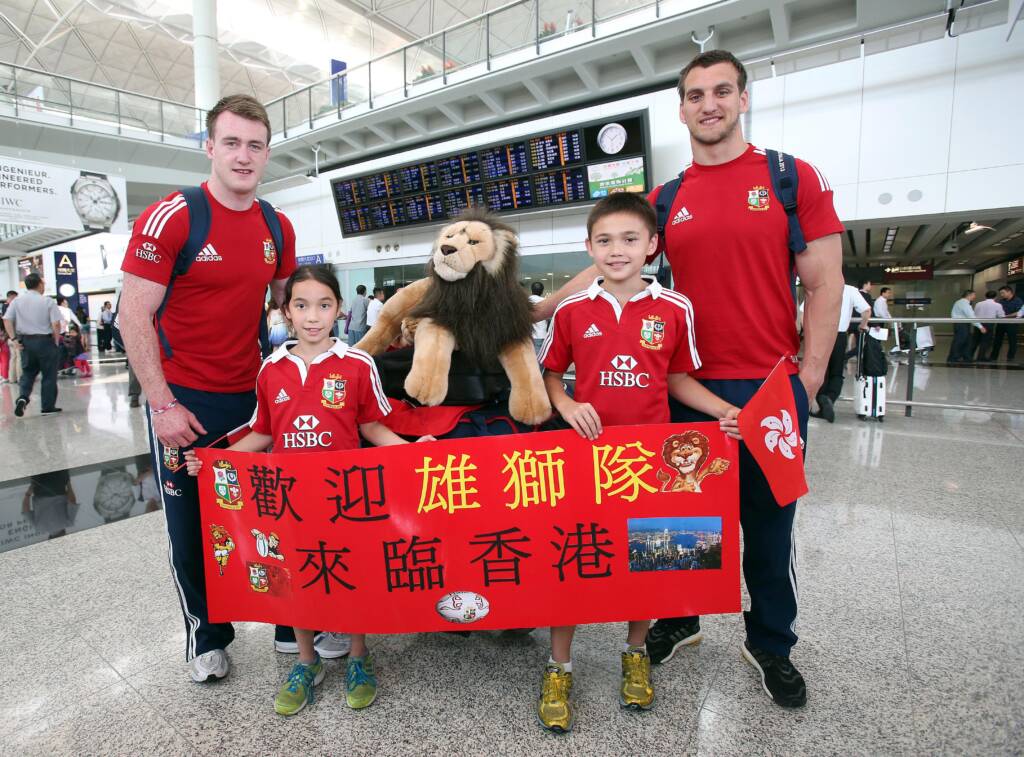 “I have the highest admiration for Sam. He’s been a real warrior for Wales and an inspiration for young players around the world.” 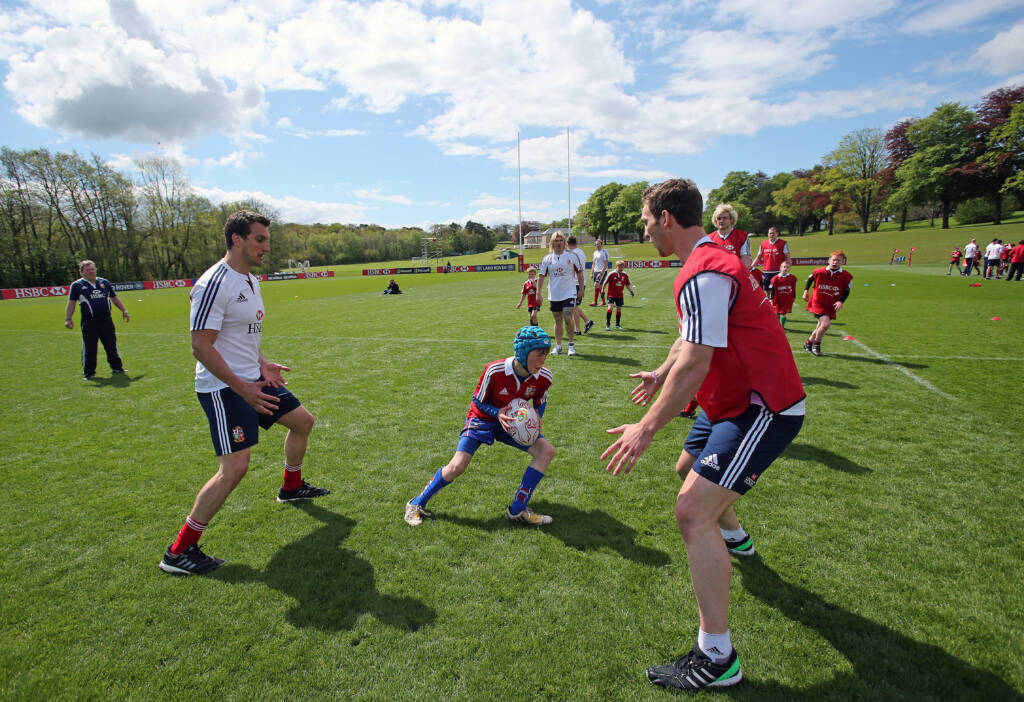 “Great player, nice guy, fantastic ambassador for Wales and the game of rugby.” 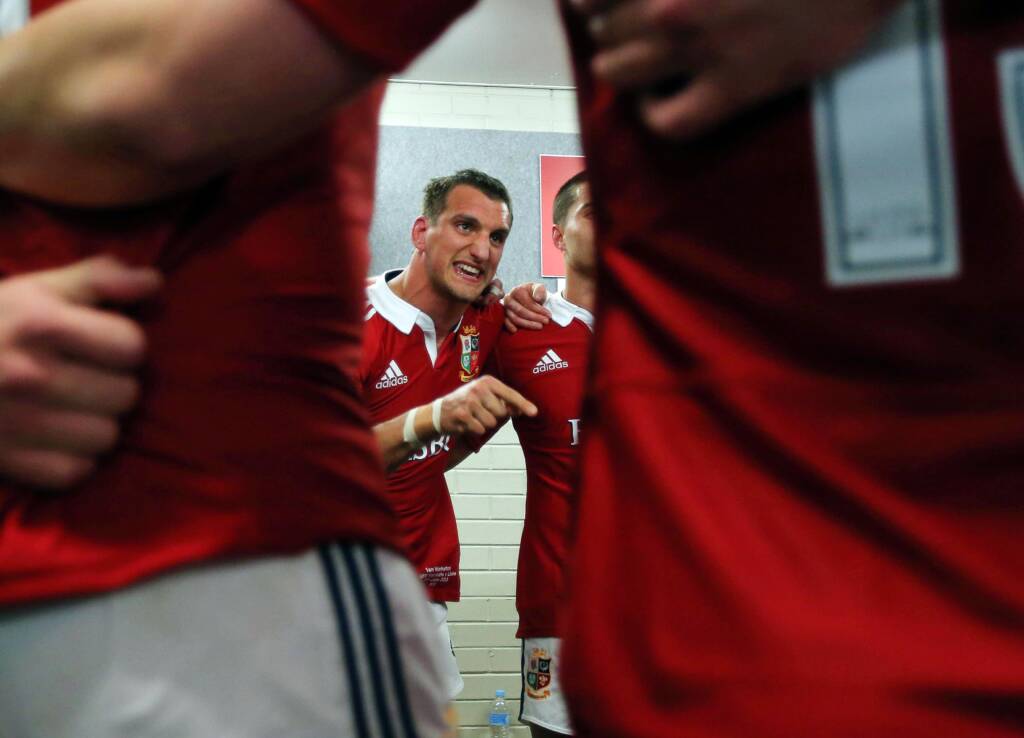 “A true professional and leader. Proud to have played with you and honoured to call you my captain.” 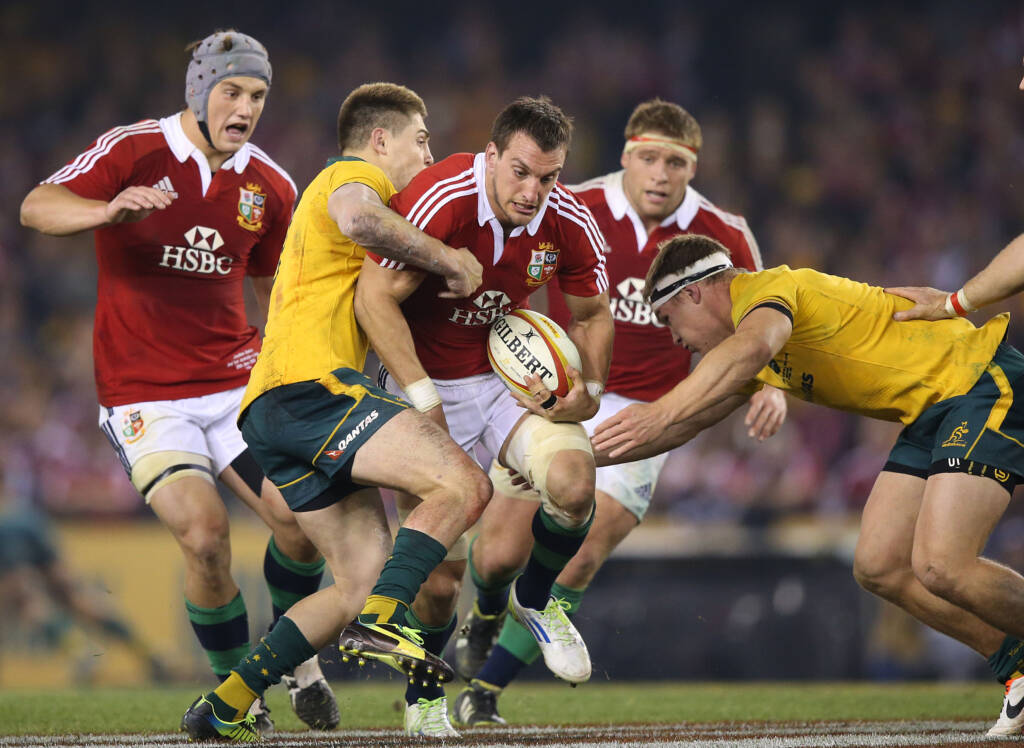 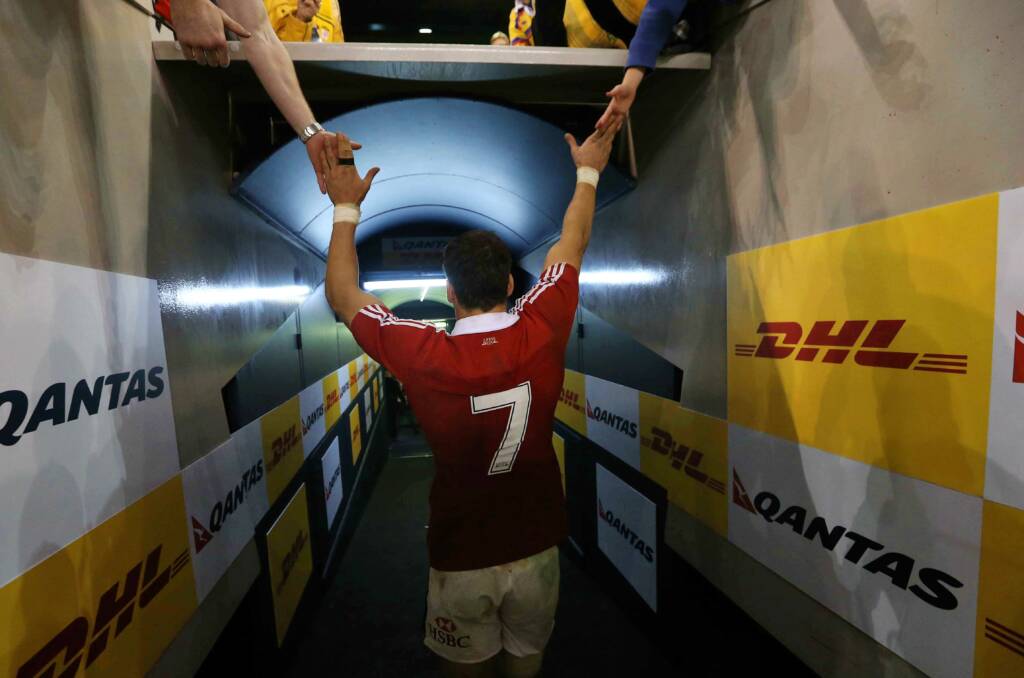 “One of the modern greats of rugby. But more importantly a genuine great man. One of Wales greatest Ambassadors on and off the field.” 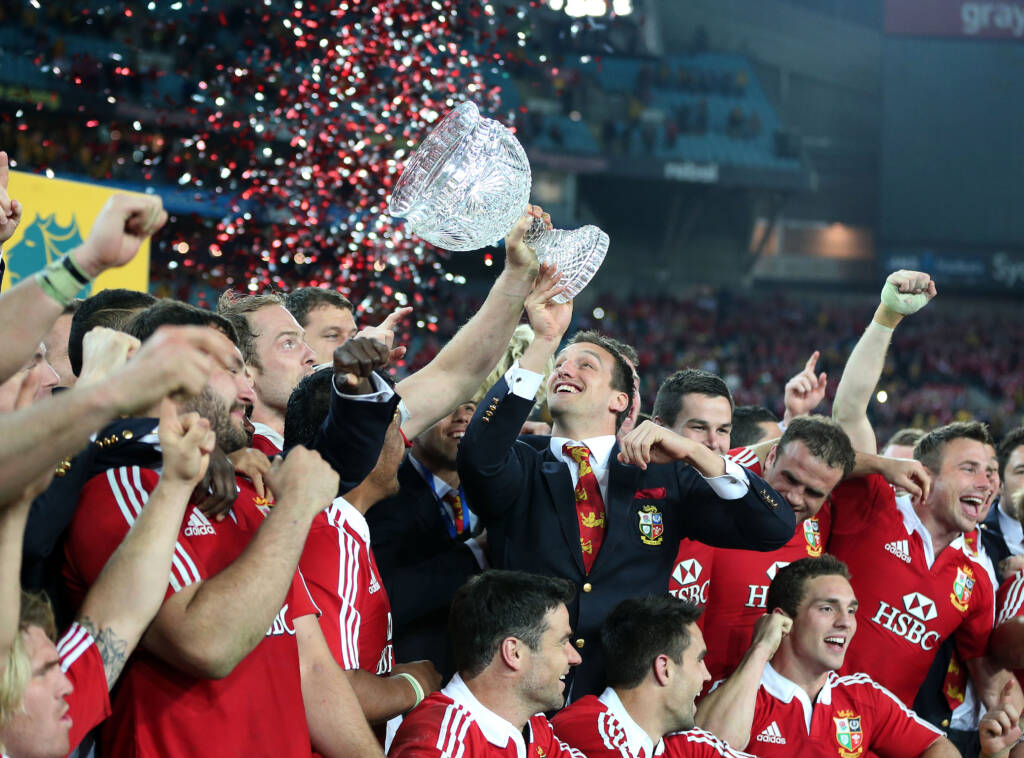 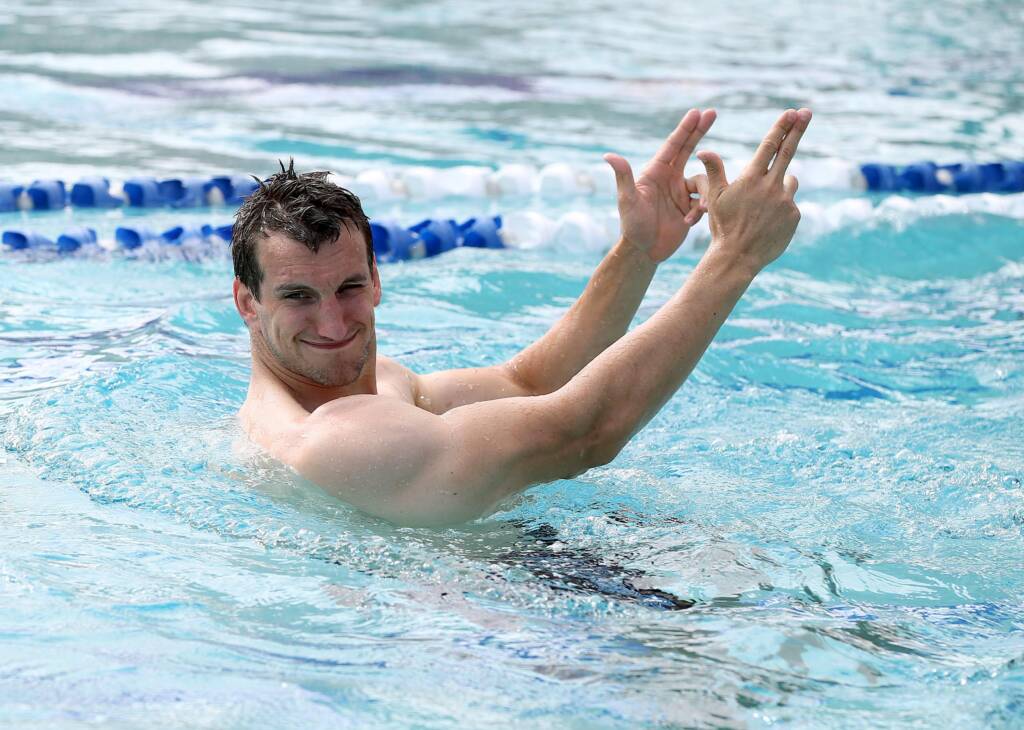 Sam Warburton in the pool 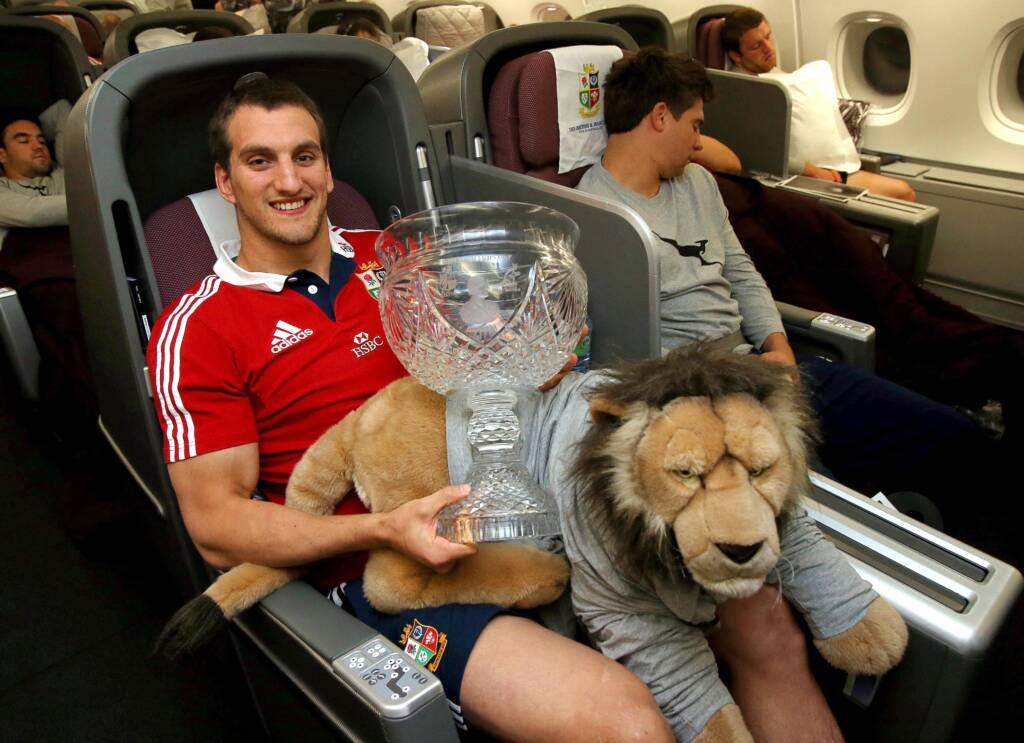 Sam Warburton holds the trophy on the flight home from Australia 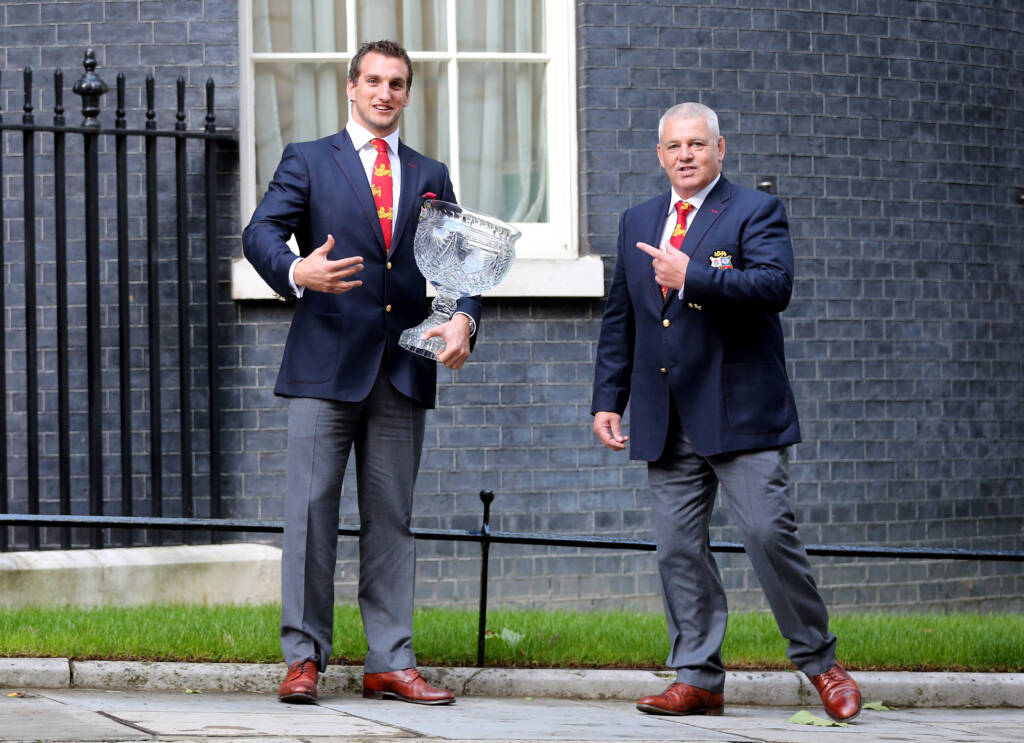 “He is an outstanding rugby player and he has brought so much to the game on and off the pitch. His leadership, attitude and demeanour along with his performances have placed Sam up there as one of the best and most respected players in the world. He finished with a record that he should be extremely proud of and should look back on his career with huge pride.” 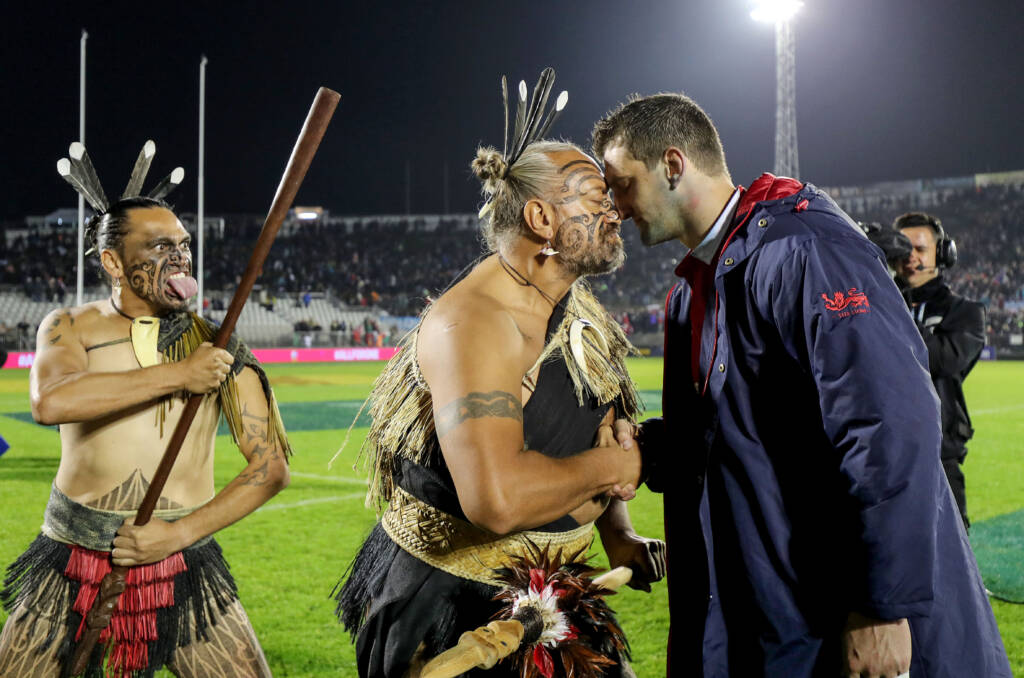 “You represented everything that is good in our game for the values you embodied on and off the pitch.” 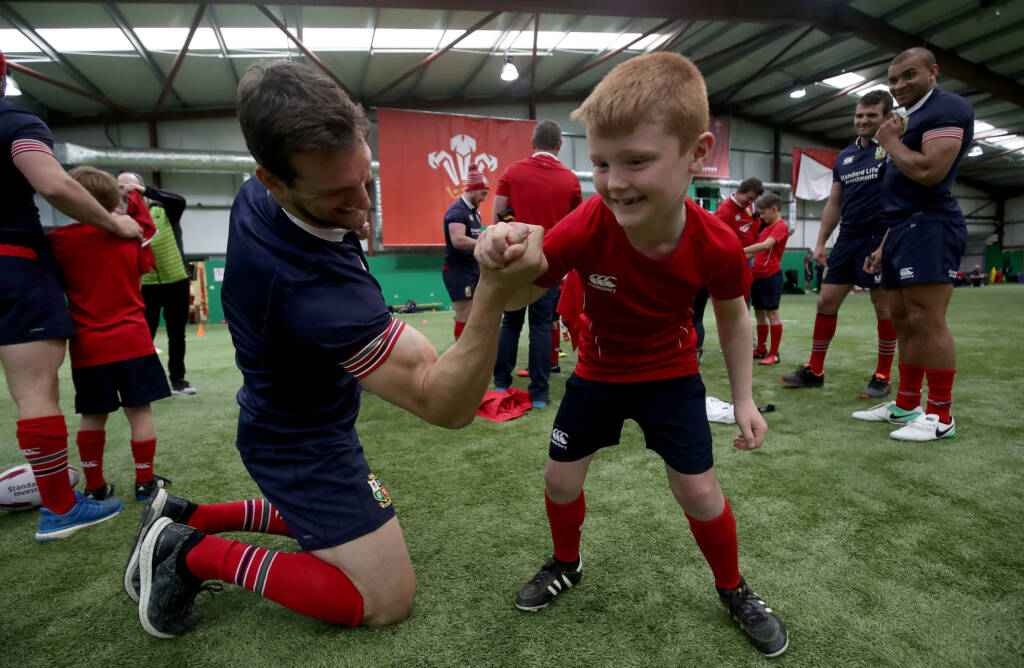 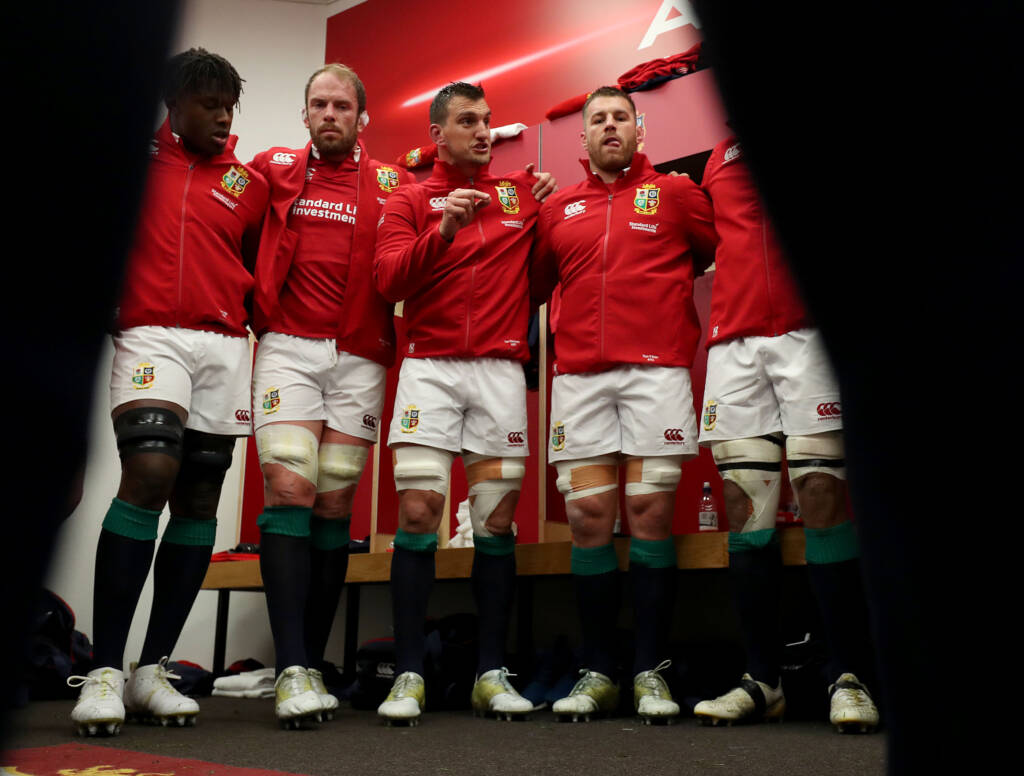 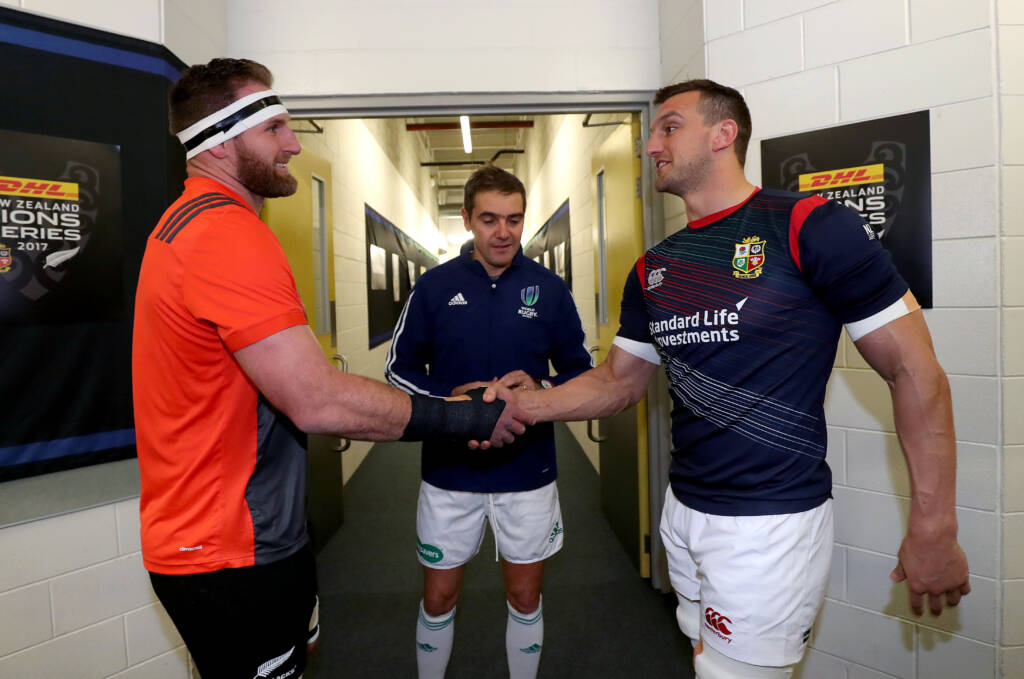 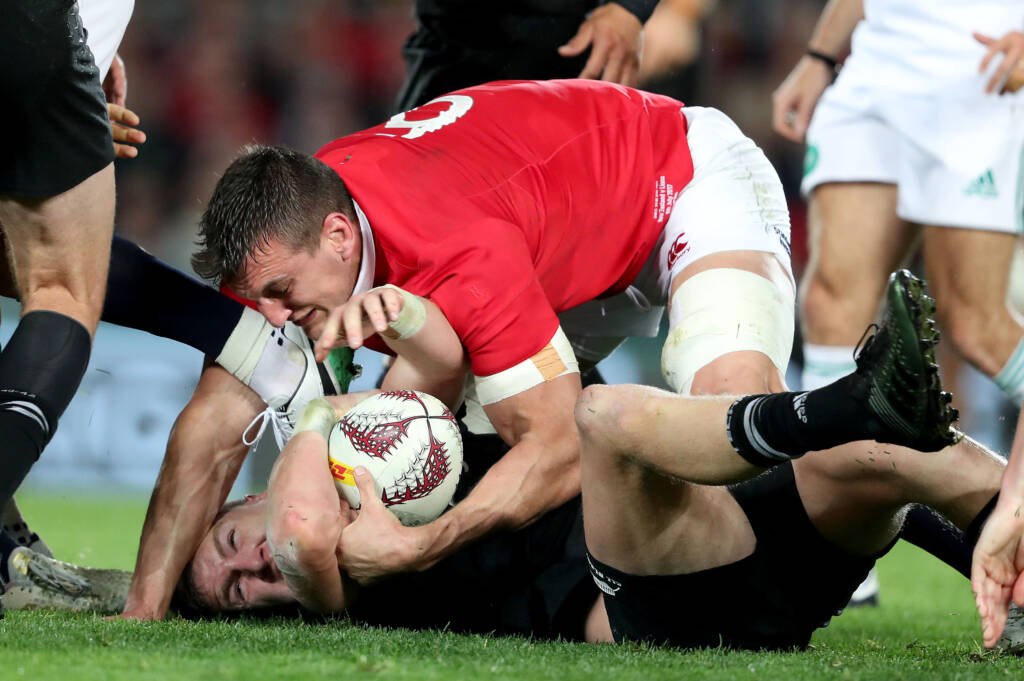 “He was a real Test match animal as I liked to call him. You would want to go on the field and play for him.” 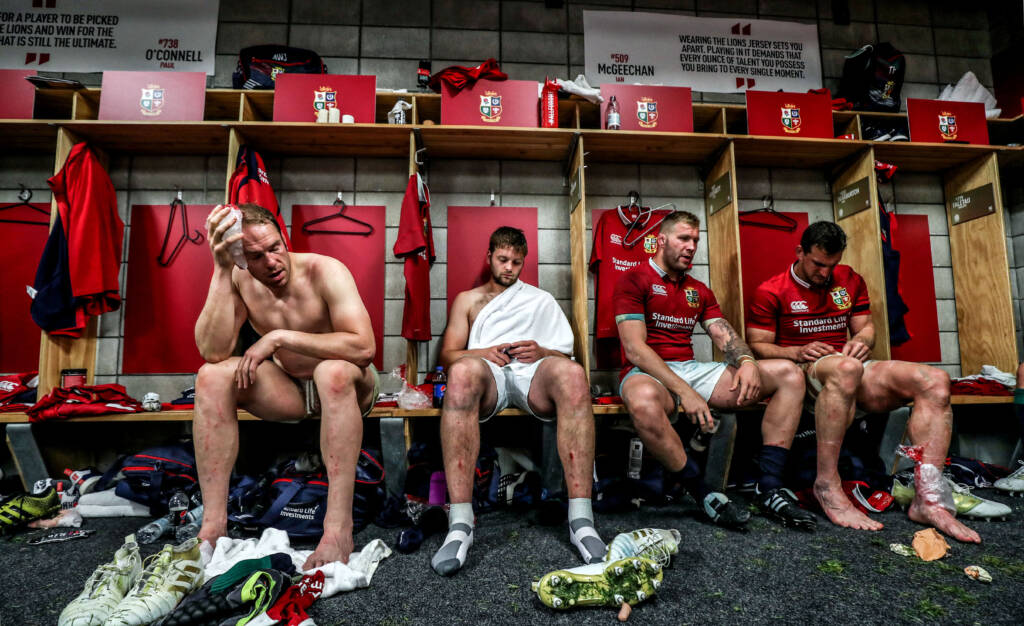 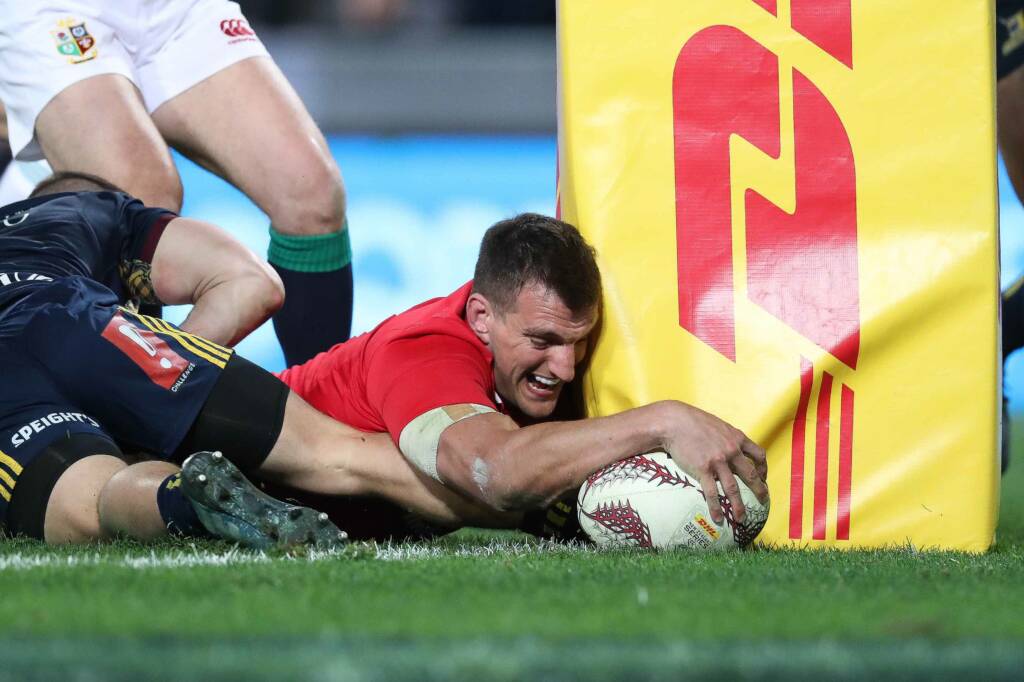 Sam Warburton scores against the Highlanders in 2017 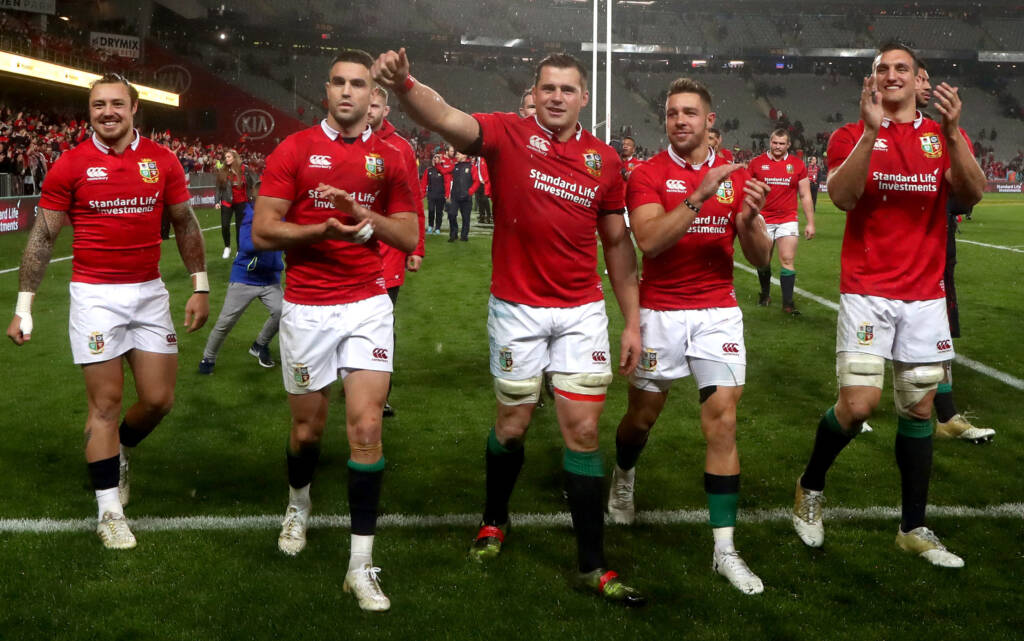 “Sam was like a new breed of professional, very focused, very driven, just this really sound, good guy, which being a captain and leader has to be one of the most important things, especially in rugby.”