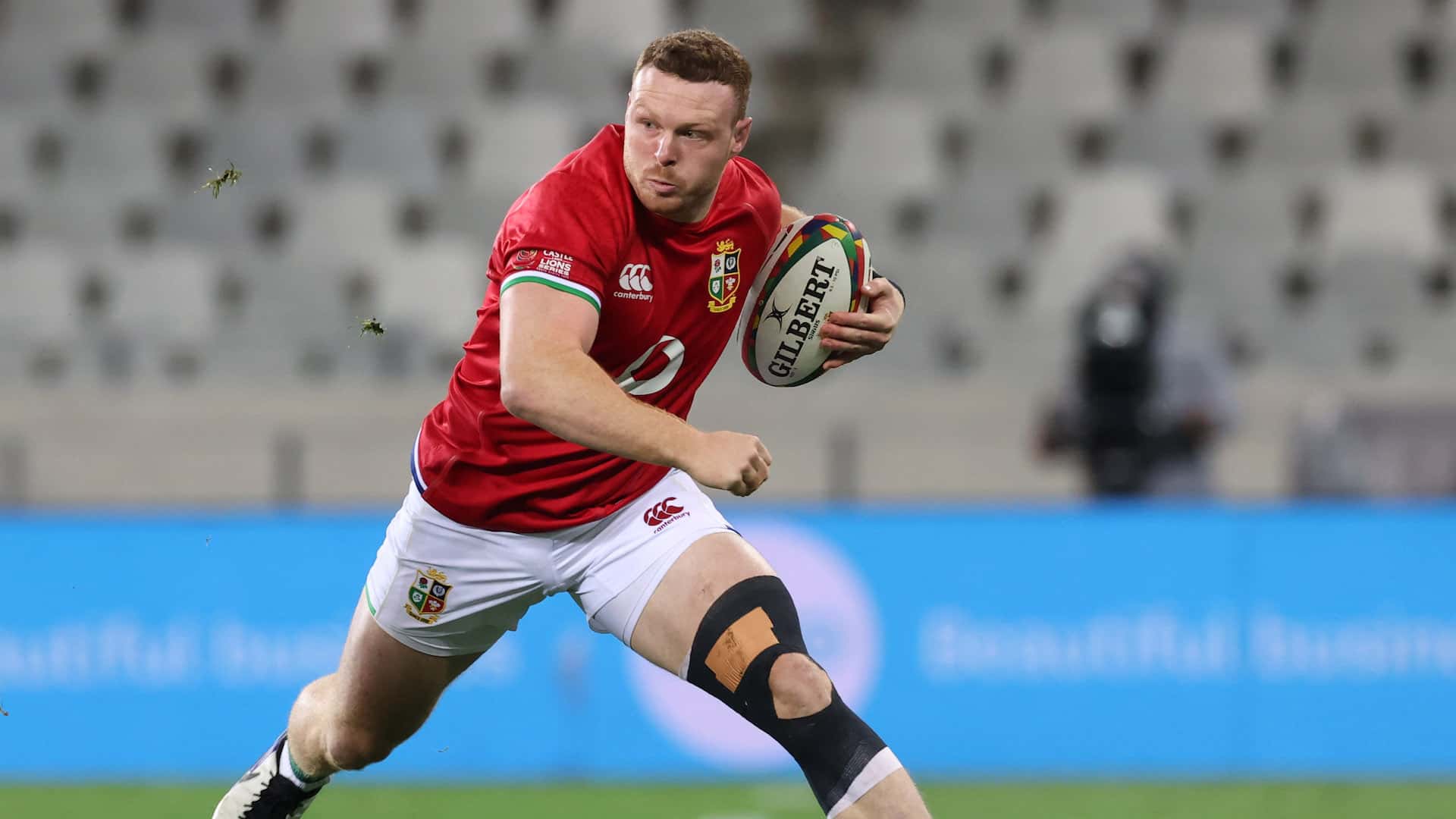 Rugby was not Sam Simmonds’ first sporting passion but despite being something of a latecomer, his potential quickly became evident for all to see.

Like brother and fellow Exeter Chiefs star Joe, who played in the Torquay United FC academy during his teens, Simmonds grew up wanting to be a footballer before rugby took over his life as he worked his way through the Teignmouth age grades.

He followed in the footsteps of his father Dave and uncle Rob, who both represented Teignmouth RFC, by playing in the back row and it was not long before he got recognition at county level.

After getting trials for Devon rugby, he played for them at Under-15, Under-16 and captained the Under-18s before studying at Ivybridge College, where he was picked up by Exeter Chiefs.

Since then, his trajectory has largely been one steep upward curve, earning international recognition with England and being selected for The British & Irish Lions to go on the 2021 Tour to South Africa.

But despite the remarkable success the Simmonds brothers have enjoyed, Teignmouth’s most famous sons – barring rock band Muse, perhaps – have never forgotten their rugby roots. 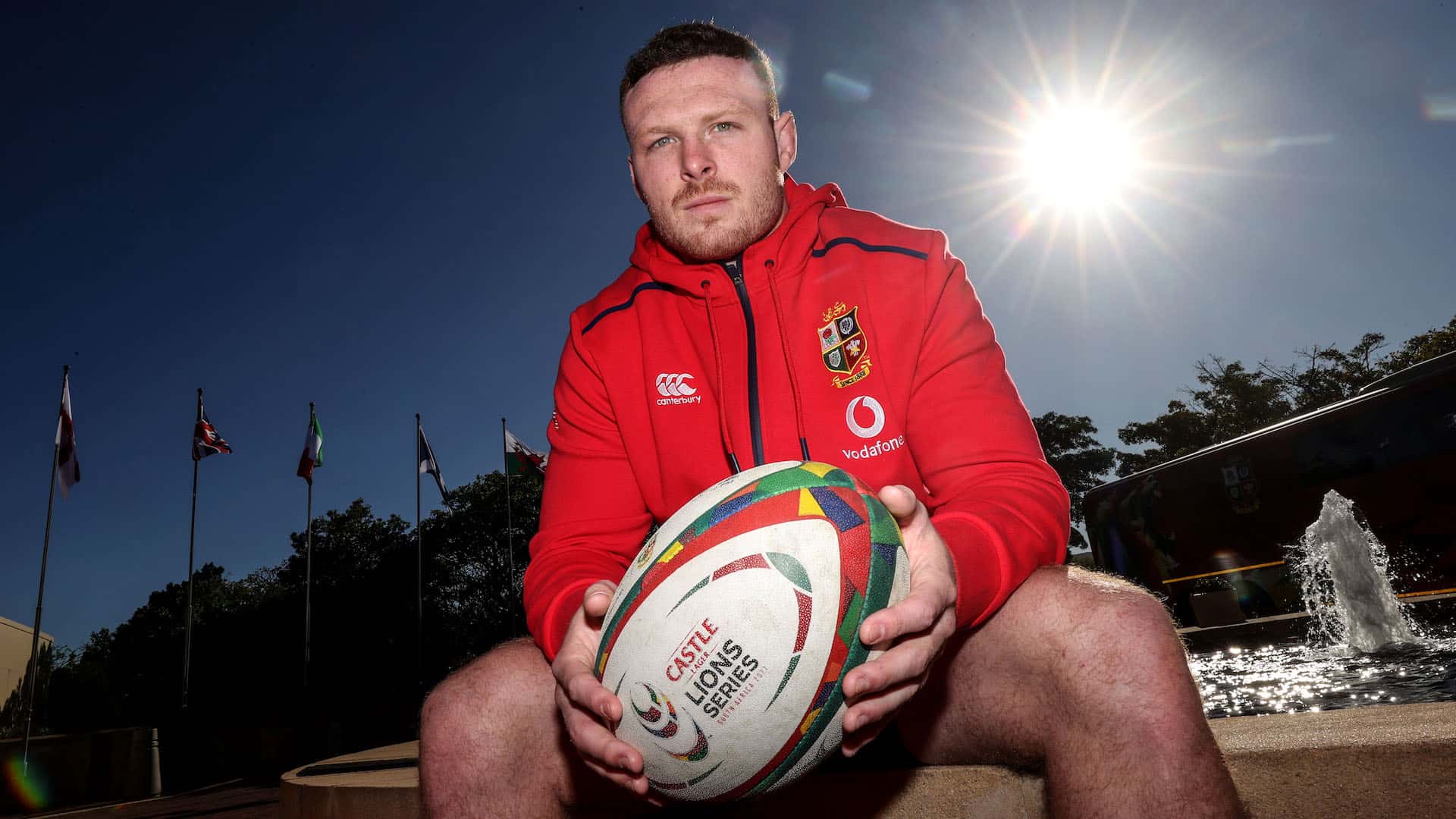 “Sam really stood out very, very quickly. I mean he comes from a great rugby family obviously because his father and uncle both skippered the club here and played first-team rugby, so they inherited a considerable amount of skill certainly.”

The No.8 went through the Chiefs academy before making his senior debut for the club in an Anglo-Welsh Cup game against London Welsh in November 2012.

Loan stints at Plymouth Albion and Cornish Pirates followed before he was recalled to Sandy Park, marking his Premiership debut against Wasps in 2017 with a man of the match display.

His star continued to rise as he hit stratospheric new heights in the 2019/20 campaign, winning European Player of the Year as Chiefs claimed the Premiership and Champions Cup double.

And after smashing the Premiership try-scoring record in the 2020-2021 season, he was called up by Warren Gatland for the Tour to South Africa where he made six appearances including the final Test.

His 20-minute cameo off the bench in the finale against the Springboks, which ended in an agonising 19-16 defeat, was a particularly special moment for everyone at Teignmouth. 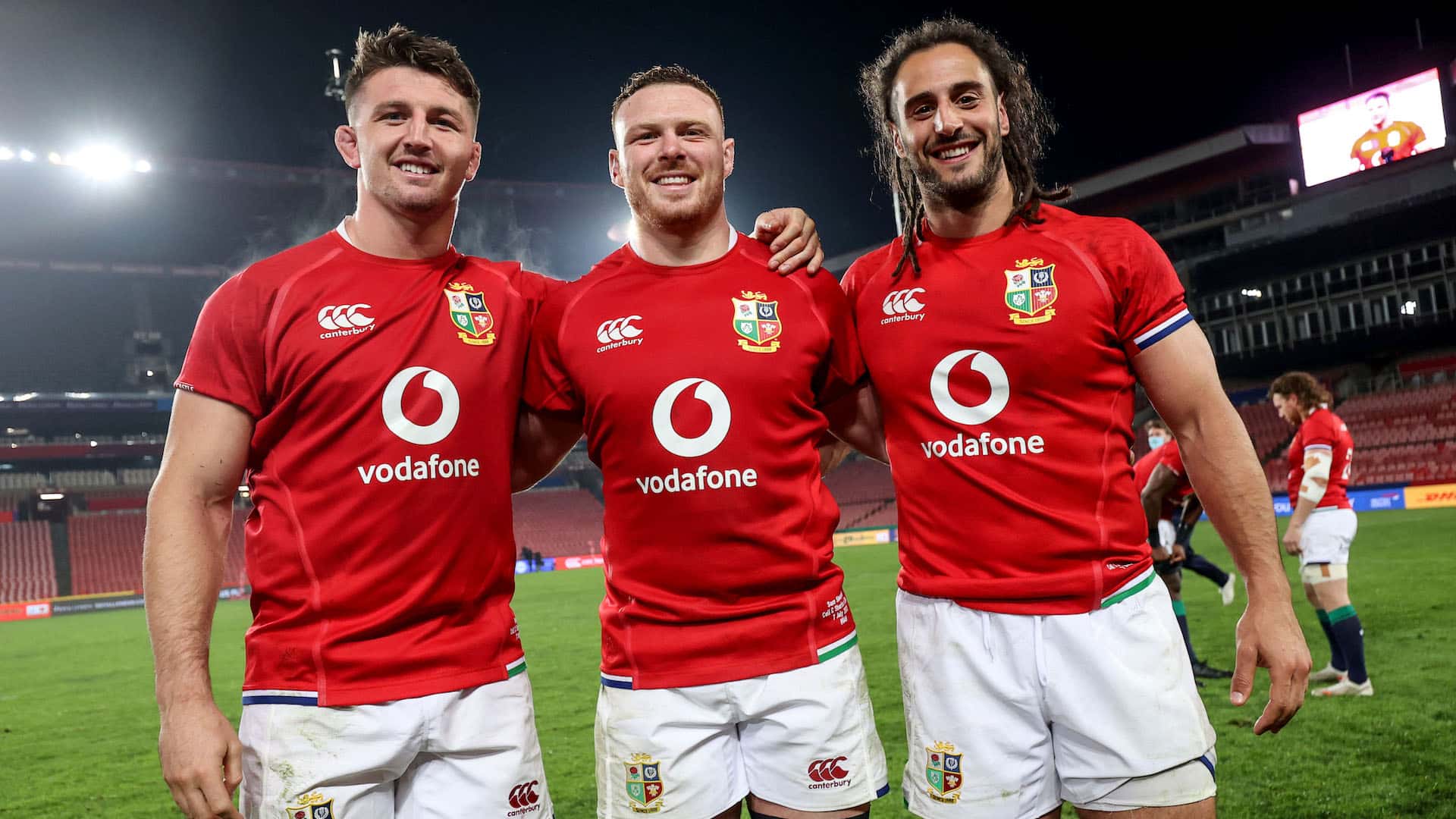 Jack Mayne, club member and friend, said: “Watching him play for the Lions in the Tour matches, it was brilliant to see, but to get that Test jersey was massive moment for him and the family.

“We’re all really proud of him. For Sam and Joe to be down at the club when they are not playing, it’s a massive sense of pride for the club and all the youngsters are really proud of them.”

Younger brother Joe also admitted the moment the Simmonds family discovered Sam was in the Test team was incredibly special, even provoking an emotional reaction from their dad.

“Sam actually text us before the actual team came out so my whole family went mental to be fair. I actually phoned my dad straight away and he started crying on the phone,” he said.

“Anyone that comes down here [Teignmouth] and plays, that gets to even play for Exeter Chiefs, the local team, and then England and Lions, everyone’s proud – even the youngsters,

“Then a few years later we were playing for the Chiefs and Sam is playing international rugby and for the Lions. It’s nice to also show that they are not far away from it.

“They can also achieve their goals if they really work for it.”

Simmonds, who scored his first Lions try in the 49-3 win over the DHL Stormers, has shown no signs of taking a step backwards since the conclusion of the Tour to South Africa either. 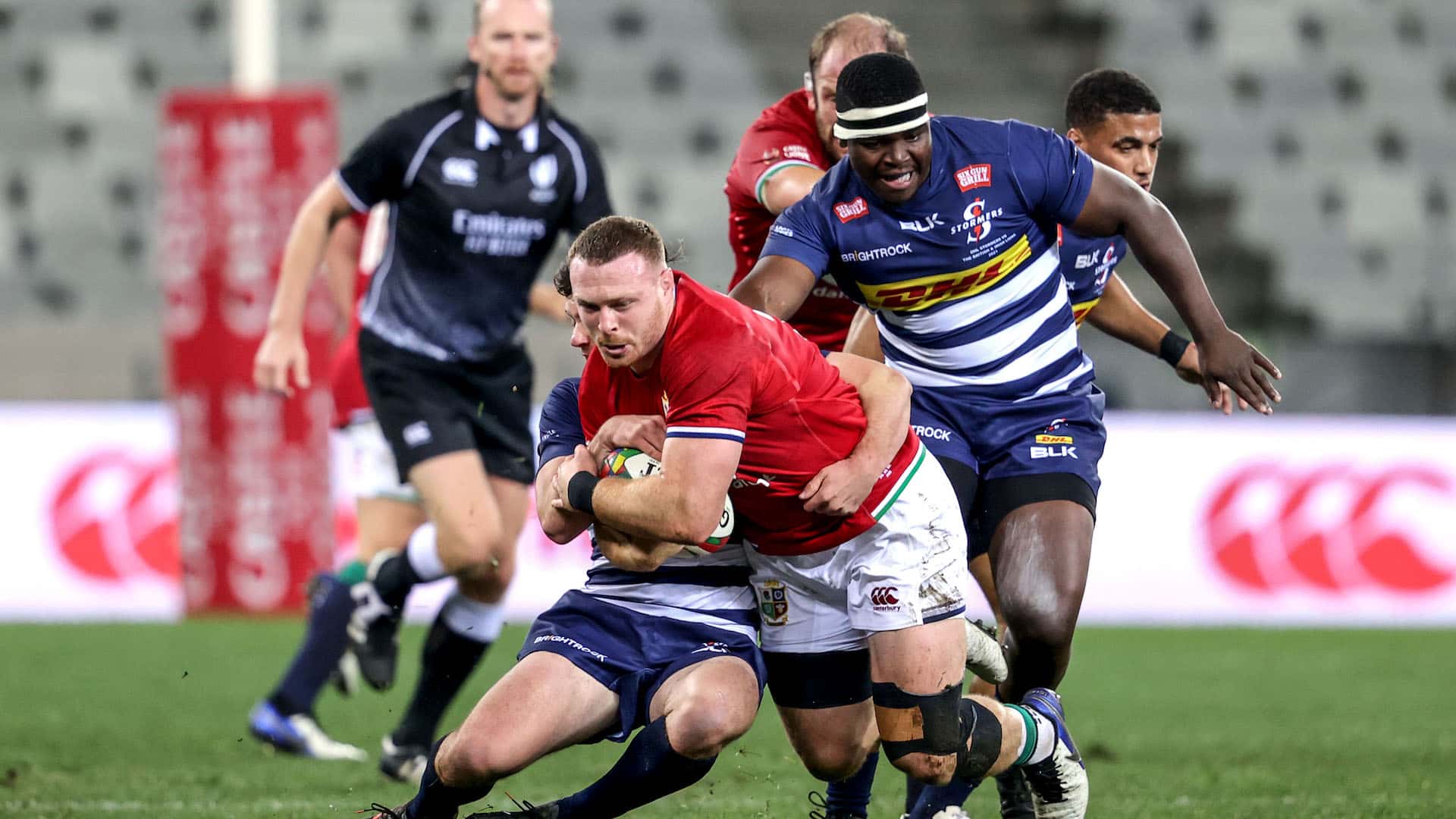 Having been in the international wilderness with England for more than three years following his last cap in 2018, he was called up by Eddie Jones for the Autumn Nations Series.

He came off the bench to help England defeat South Africa 27-26 in their final game of the year while his hat-trick for Chiefs against Montpellier in Europe at the weekend took his try tally to a barely-believable 75 in 100 appearances for the club.

It’s no wonder then that Teignmouth are so proud to be associated with Lion #848, with chairman Russell Sowden already working on getting Simmonds’ Lions jersey on the clubhouse wall.

“I suppose it’s what clubs dream of, have a Lion be selected from one of the players who used to play here. It’s been brilliant for the club and for local rugby,” he said.

“Being a Lion is a select band and we all know they’re each numbered so therefore being a Lions Origin Club, not every club can say that and I’m sure I’ll manage to persuade Sam to part with a Lions shirt so we can get that up on the wall along with his number.”