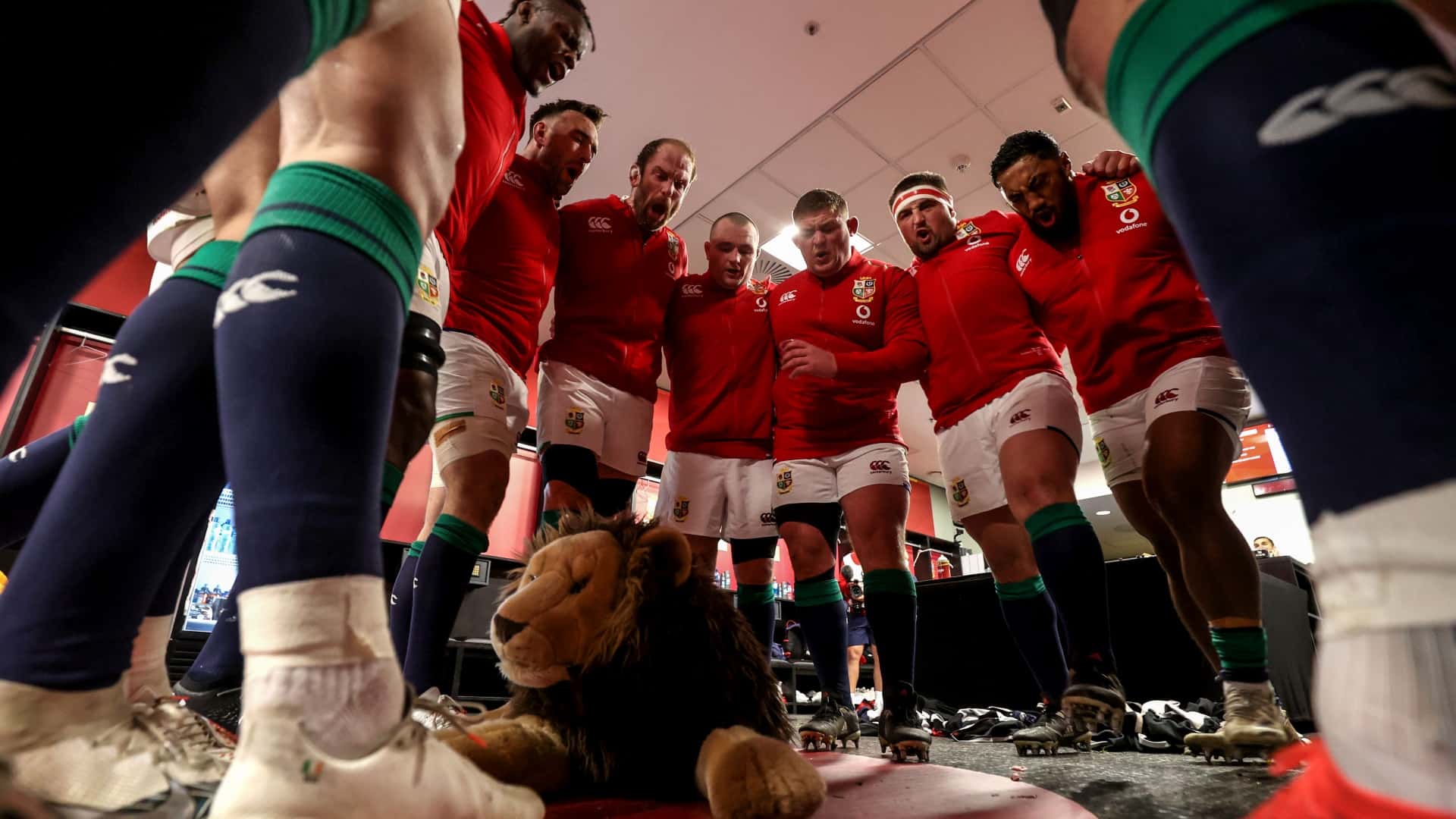 The awards, held at the historic Kia Oval cricket ground in London, saw The Ultimate Test come out on top in the Best Sports Marketing Initiative.

It is further recognition for The Ultimate Test, which was last year nominated for a prestigious Sports Broadcast Award in the ‘Best Original Content’ by a rights holder category.

🥇 And the winner of Best Sports Marketing Initiative, taking home the Gold Award is The British and Irish Lions! @lionsofficial

“Against a backdrop of political turmoil and the third wave of a global pandemic, this was a Lions Series like no other,” said Whelan.

“Ordinarily a Lions Tour captures the imagination of the sporting world but with the Sea of Red unable to travel for the 2021 series due to Covid, we placed fan engagement at the heart of everything we did and set ourselves a challenge – how can we bring supporters closer to the squad than ever before?

“The answer was to produce an immersive behind-the-scenes content series called ‘The Ultimate Test’. This captured the key moments, the highs and lows as well as all the drama of a Lions Tour, played in the most difficult of circumstances.”

Hassan added: “The Lions are synonymous with sporting documentaries, with the 1997 film Living With Lions setting a new benchmark for behind-the-scenes storytelling.

“For the first time ever, we set ourselves a challenge of replicating that in ‘real time’. We didn’t want supporters to have to wait until after the Tour finished to get a glimpse of what was happening inside the Lions camp during the series and The Ultimate Test perfectly achieved that.

“The Judges’ said this was a great effort to make this asset relevant during the pandemic by re-imagining and putting personalities at the core. It was innovative especially in terms of being real time. The production was clean of branding and provided content to players and all unions. An excellent, far reaching marketing strategy and the quality of the product was impressive.”

Produced by in-camp production crew Whisper Cymru and England Rugby secondee Joel Stocker, the nine-part weekly series gave an insight into key moments including squad announcement, the first get together at the Lensbury Hotel, the pre-Tour training camp in Jersey, the 1888 Cup in Edinburgh as well as the dramatic six-week Tour of South Africa.