Scotland and British & Irish Lions great Doddie Weir has passed away at the age of 52 after a long battle with motor neurone disease. [more] 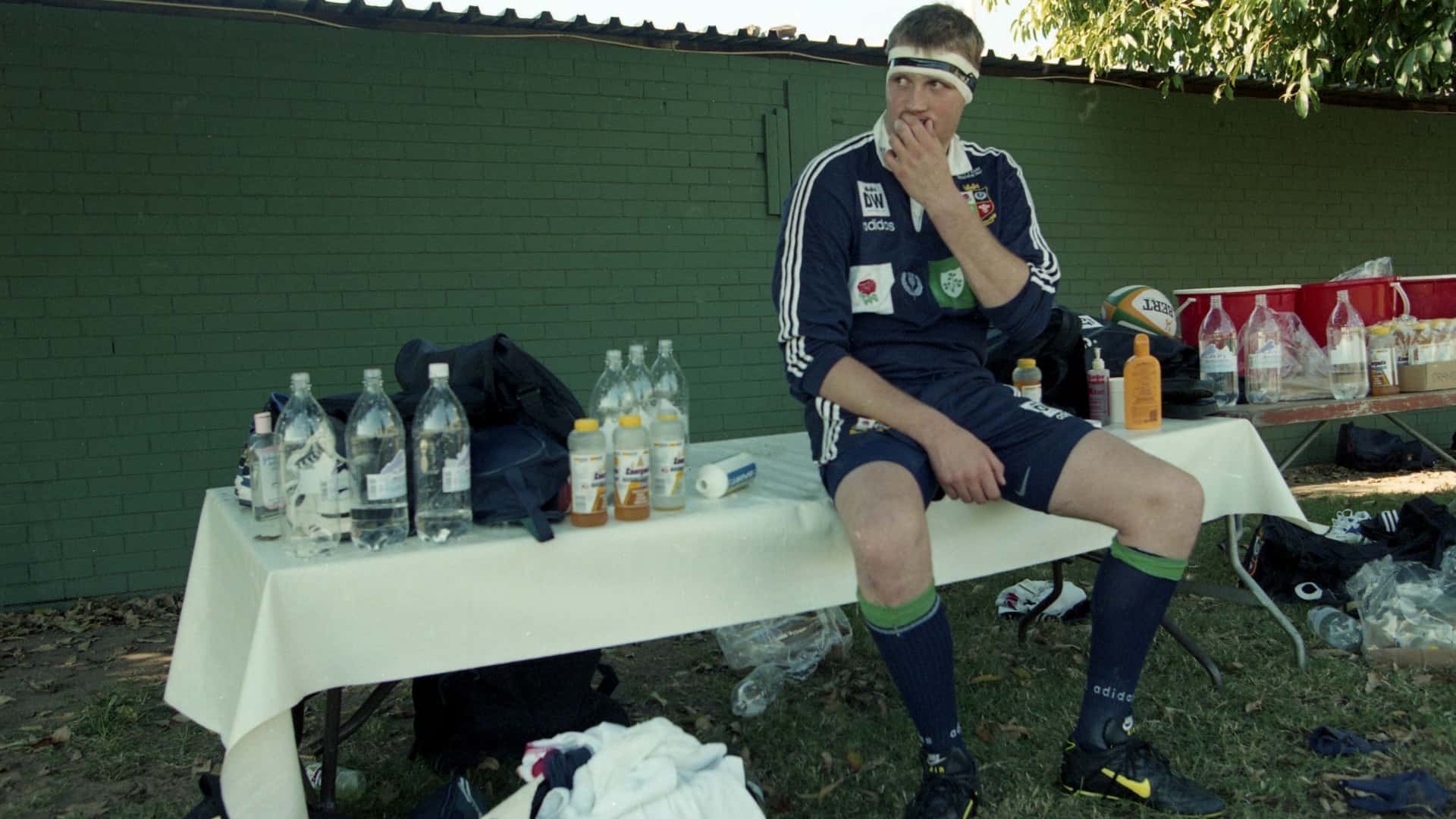 Scotland and British & Irish Lions great Doddie Weir has passed away at the age of 52 after a long battle with motor neurone disease.

One of his country’s all-time greats, Weir won 61 caps for Scotland and was selected for the 1997 Lions Tour of South Africa.

His Tour was cut short by a serious knee injury suffered while playing against Mpumalanga Province, but despite returning home prior to the Tests – with the Lions beating the world champions 2-1, Weir singled out that experience as one of the best of his career.

Weir was diagnosed with motor neurone disease in 2017, with his charity, the My Name’5 Doddie Foundation having raised more than £5 million pounds since being launched.

A statement from the Weir family said: “It is with great sadness that we announced the death of our beloved husband and father, Doddie.

“Doddie was an inspirational force of nature. His unending energy and drive, his strength of character powered him through his rugby and business careers and, we believe, enabled him to fight the effects of MND for so many years.

“Doddie put the same energy and even more love and fun into our lives together, he was a true family man. Whether working together on the farm, on holiday, or celebrating occasions with wider family and friends, Doddie was always in the thick of it. We are lucky to have shared our lives with him and we cherish all those memories: his love and warmth, his support and advice, his quick wit and his terrible jokes. It is difficult to put into words how much we will miss him.

“MND took so much from Doddie, but never his spirit and determination. He battled MND so bravely and whilst his own battle may be over, his fight continues through his foundation, until a cure is found for all those with this devastating disease.”

Weir made his Scotland debut in 1990 and was a mainstay of the side for much of the decade, making his final appearance in the 2000 Six Nations against France.

Instantly recognisable for his galloping gait, the great Bill McLaren once described Weir as “on the charge like a mad giraffe.”

As incredible as Weir’s exploits were during his career, what he has done since has arguably been even greater.

After being diagnosed with MND, Weir set up a foundation to raise funds for research into a cure for MND and to provide grants to people living with the condition.

And in the five years since, it has raised more than £5 million for that objective, and will continue to fund research into a cure.

All those at the British & Irish Lions offer their condolences to the Weir family.