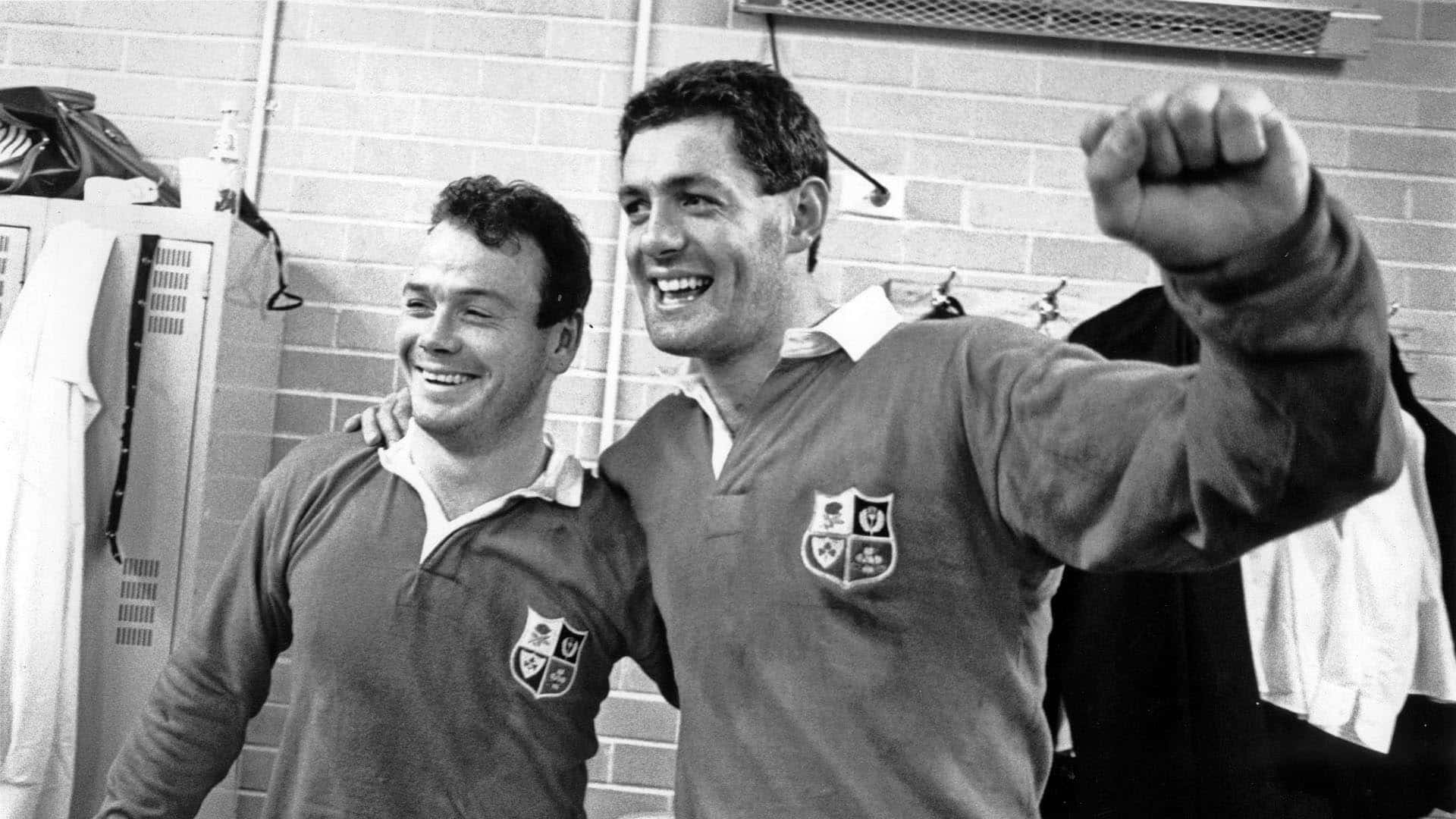 Few rugby players can reel off as many achievements as Gavin Hastings – but the Scotland legend insists no honour bestowed on him was greater than The British & Irish Lions captaincy.

The full-back made history alongside younger sibling Scott on the 1989 Tour as the first brothers to appear for the Lions, scoring the crucial try in the second Test to level up the series in Australia.

The tourists eventually returned home triumphant and Hastings’ star only rose in the ensuing four years – leading to his appointment as skipper for the 1993 Tour at the age of 31. 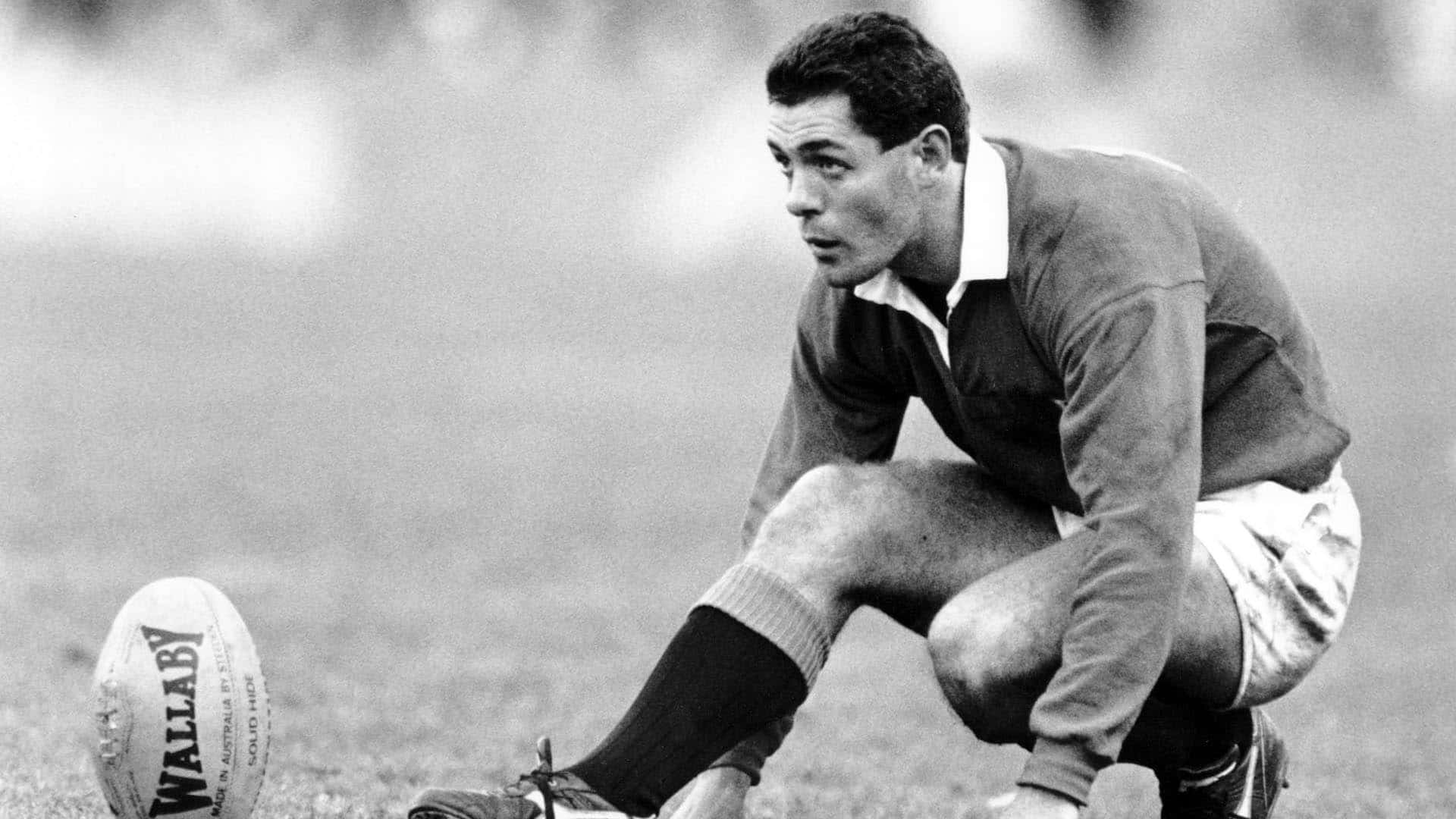 “Without doubt, the pinnacle of my rugby career was to be selected as captain of the British & Irish Lions on their 1993 Tour to New Zealand,” Hastings said in Behind The Lions.

“It was a fabulous honour to captain the Lions in New Zealand, for I like the country and I respect New Zealand rugby players.

“At the same time, I would like to think that they respect me as a rugby player because I performed to a level in New Zealand that I am proud of, and I am similarly proud of the way that the Lions performed in the Test series.

“We held our heads high, we conducted ourselves well, both on and off the field, and you cannot hope for, or expect, anything more than that.”

Hastings’ first appearance for the Lions actually came before the 1989 Tour, donning the famous red jersey in a one-off Test against the Rest of the World in 1986, kicking a penalty in the 15-7 defeat.

Three years later, Hastings was instrumental in the tourists’ victory in Australia – kicking eight penalties and scoring a try as the Lions came from 1-0 down to win a thrilling series. 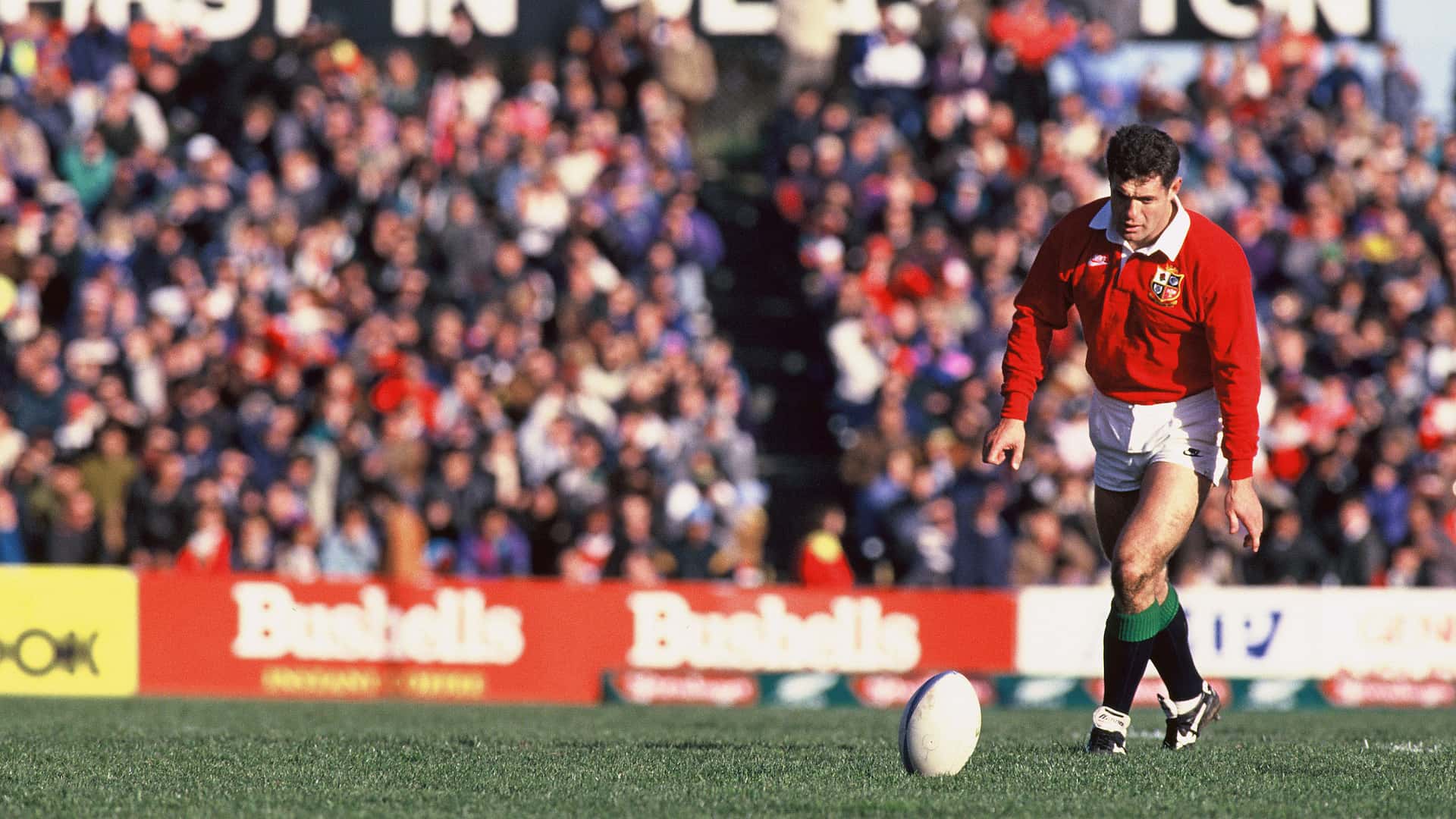 Hastings appeared in a total of seven fixtures on that Tour, starting all three Tests and helping the Lions return home victorious for the first time since 1974.

“We did not know how good Australia were going to be,” Hastings said.

“It turned out that it was one of the hardest tours I have ever been on. We knew that Australia had achieved the rand Slam in 1984 and that, in 1988 when they again came over, England had beaten them convincingly by 28-19 but they had easily beaten Scotland 32-13.

“In the summer of 1988, England lost both Tests in Australia fairly substantially, so we had a shrewd feeling that life with the Lions in Australia was not going to be easy.

“Looking back, it was a lovely country to visit on a tour and it was hugely enjoyable, largely because the man in the street in Australia knows little about Rugby Union. You can walk around town without being recognised, nobody knows who you are, so it is a great deal more relaxed, off the field, than touring New Zealand.”

Despite many expecting England’s Will Carling to skipper the 1993 Lions to New Zealand, it was Hastings who was given the honour of leading the tourists into action against the All Blacks.

“I had the benefit of having been on the previous Lions Tour in 1989 and I think I had the even greater benefit of being known to New Zealand and its rugby people,” said Hastings.

“I had been out there in 1987 for the World Cup with Scotland and stayed to play club rugby for Auckland University. I went back with Scotland in 1990 and returned in 1992, this time with a World XV to celebrate the centenary of the New Zealand Rugby Football Union. 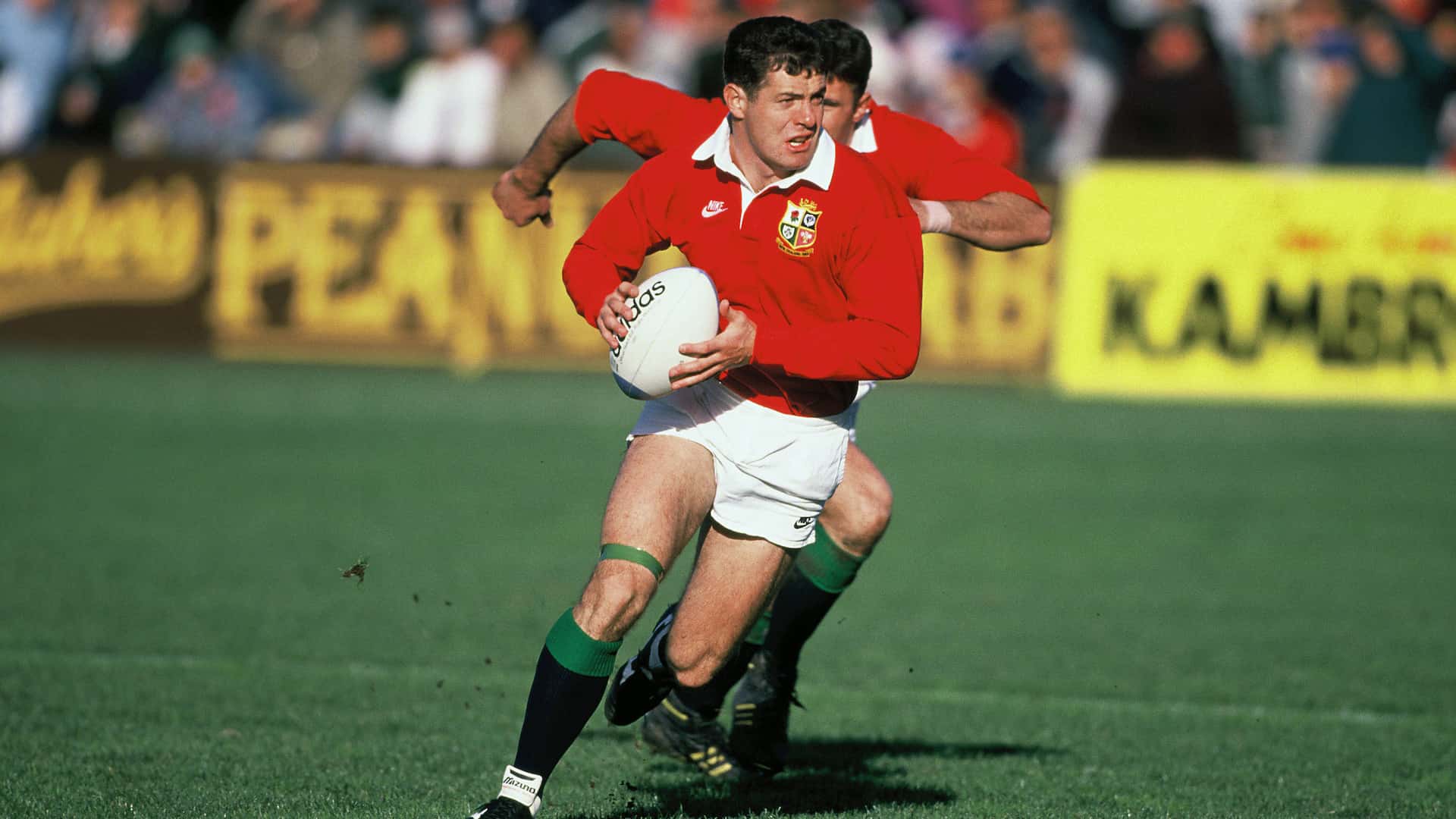 “I think all those factors were extremely important in advancing my claims for the captaincy and I think it was a decision seen as a good one out in New Zealand. I also believe that I had huge support in the British Isles.”

Hastings performed the job admirably, with the Lions coming close to recording a memorable series victory.

Reflecting on that memorable 1993 Tour, he said: “It was a fascinating experience and I am sure that everyone who went on Tour was richer for it. To me, that is what playing top-level rugby is about.

“It is not playing in front of your home crowd or 50,000 people at Murrayfield; if you really want to test yourself, the place to do it is New Zealand because, as far as I am concerned, it is the hardest place I know to play rugby.

“There are no easy games in New Zealand, the pressure is intense, there is no hiding place and you just have to get on with it. It was a great credit to the Lions that we came to the third and deciding Test match with the series squared at one-each.

“The highlight of the tour was the second Test victory in Wellington, but it was extremely difficult to raise our game to that level two weeks in a row.”

In addition to his illustrious career with the Lions, Hastings appeared in senior Scottish colours for almost a decade, scoring 667 points and winning the 1990 Grand Slam in the process.

But for Hastings, nothing came close to the ups and downs he experienced in the red jersey.

“The reality of a Lions Tour is probably far less glamorous than the expectancy before it all happens. It is, however, a tremendous experience for young men,” he added.

“There is an immense amount of hard work and application, and even, at times, moments of boredom. You have to live with new people and if the relationships are going to be happy and successful, there has to be a lot of give and take.

“The coming together of the best players from all the Home Nations is something very special, and I think that people treat it as such and regard it as a great honour. I certainly did. I would not have missed the experience for anything, for it was another glorious episode in what for me has been a marvellous life in rugby.”