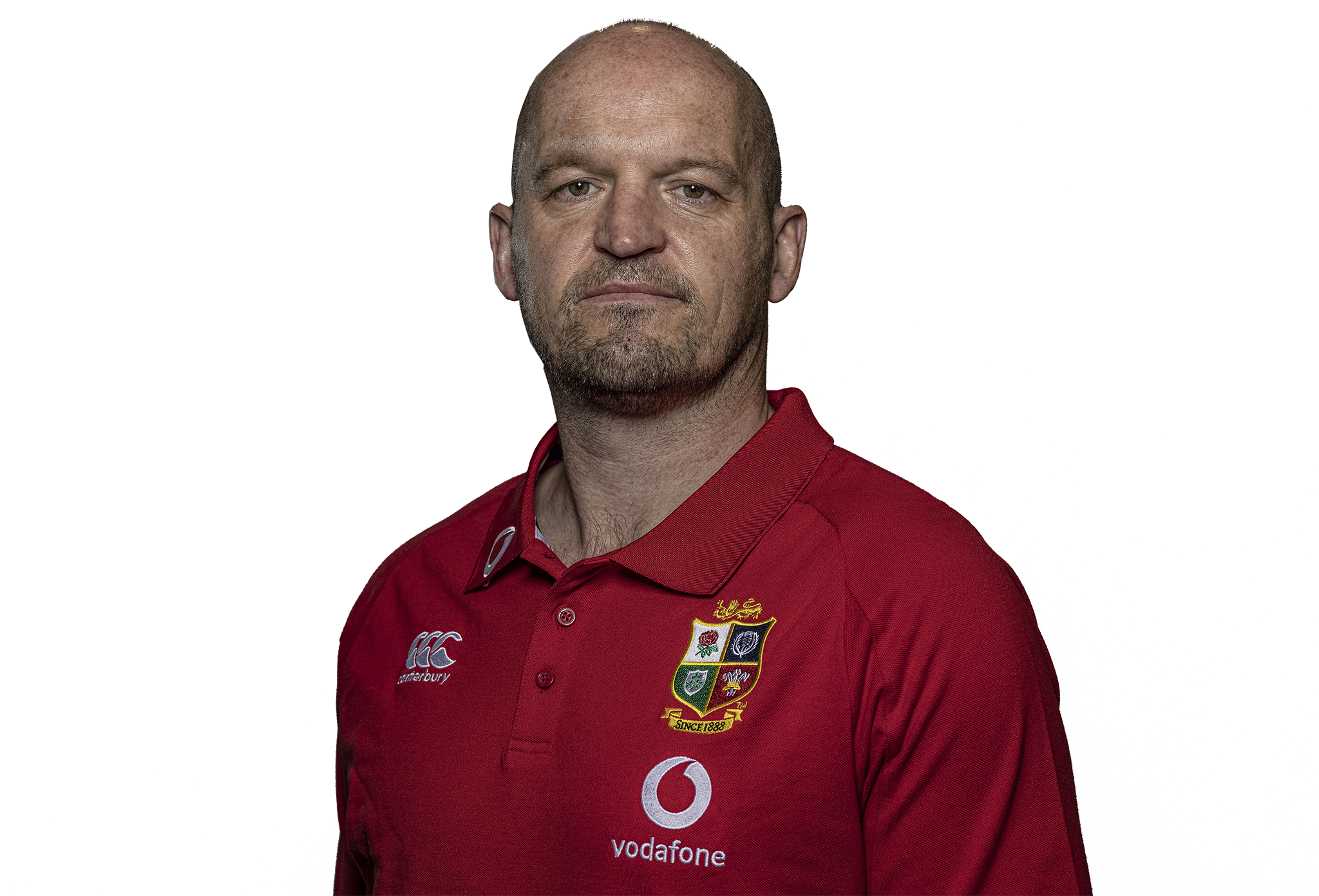 Scotland head coach Gregor Townsend will be making his Lions coaching debut in the 2021 series against South Africa, 24 years after taking on the Springboks as a player.

Townsend made six appearances for The British & Irish Lions during the successful 1997 Tour of South Africa, scoring two tries against the Sharks and Northern Transvaal. The Scotsman also started the first two Tests at outside half as the Lions secured an historic series victory over the Springboks on what proved to be Townsend’s sole Tour.

In the 1999 Five Nations Championship, Townsend became the first Scotsman since 1925 to score a try against every other country as Scotland were crowned champions. Overall, he made 82 appearances for Scotland and scored 164 points while he spent his club career playing in Scotland, England, France and South Africa.

As a coach, Townsend led Glasgow Warriors to the PRO12 title in 2015 before taking over as Scotland head coach in 2017, leading them at the 2019 Rugby World Cup in Japan. His Scotland side ended their 38-year wait for a win against England at Twickenham in the 2021 Six Nations before also winning in France for the first time since 1999.

“To be involved as a player and now as a coach is truly humbling,” commented Townsend.

“The Springboks are a formidable opponent on home turf, but looking at the talent in England, Ireland, Scotland and Wales, it is a hugely exciting opportunity for us to do something special.” 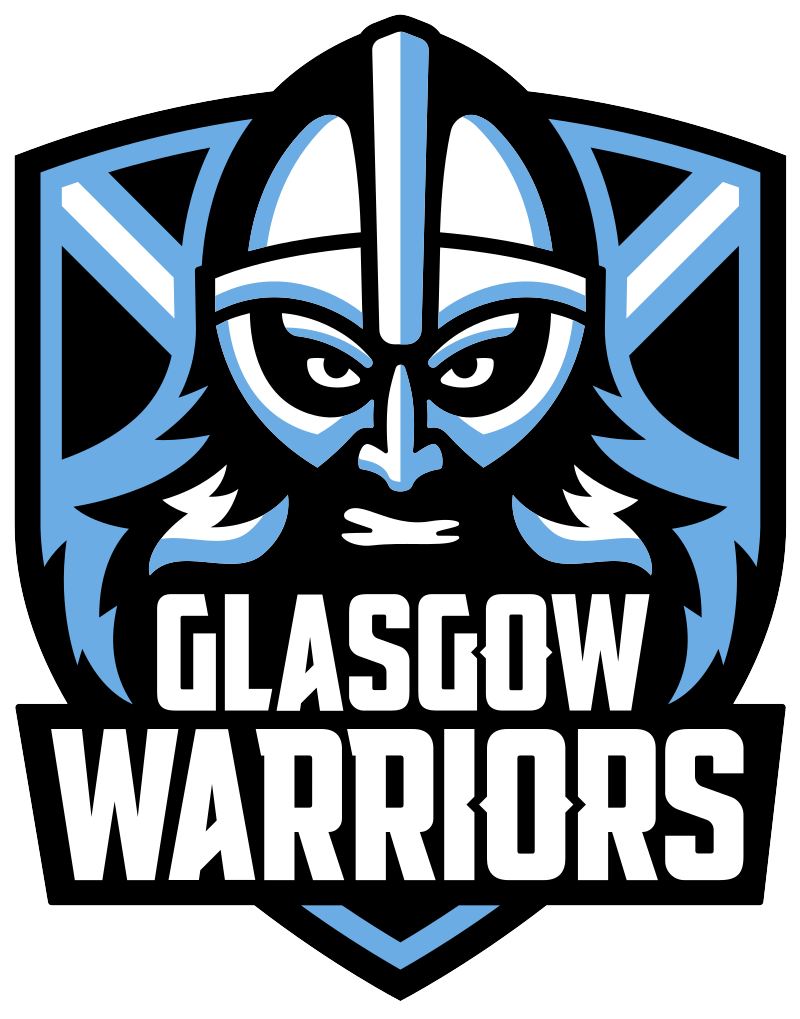