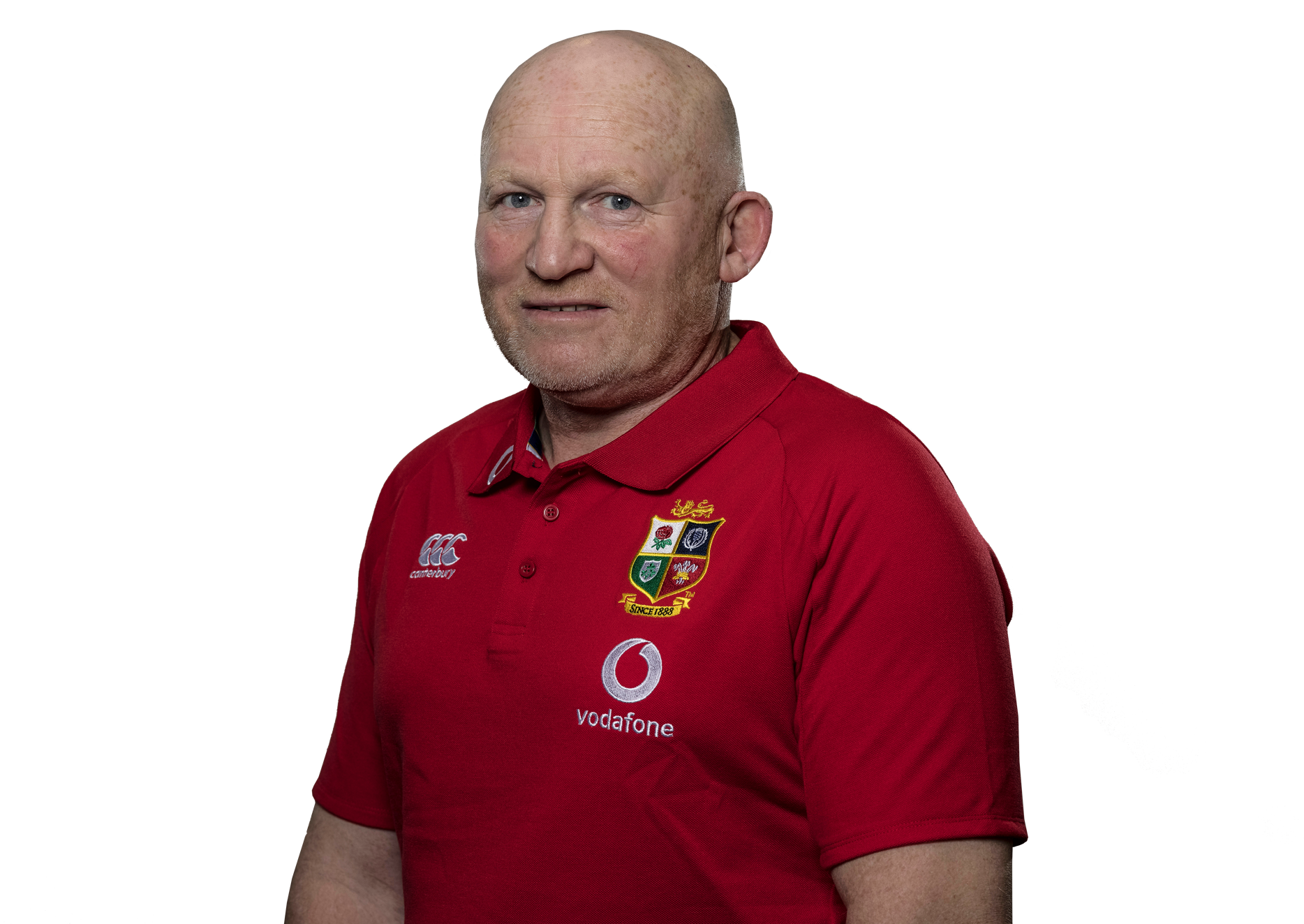 A two-time tourist as a player, Neil Jenkins will be coaching on his fourth British & Irish Lions Tour in South Africa having been part of the backroom team in 2009, 2013 and 2017.

The Welsh international donned the famous Lions jersey in 1997 and 2001, making 12 appearances in total, while he finished his career with 87 caps for his country. Jenkins scored 1,049 points for Wales during his career and was rugby union’s leading points at the time of his retirement with 1,090 in total, which included 41 for the Lions.

Wales’ highest ever points scorer and the first player to score 1,000 international points, he played in a total of nine Five Nations Championships, two Six Nations and two Rugby World Cups. Had he not used a magnetic coil on his arm, Jenkins would have likely missed the Lions’ 1997 tour of South Africa after he broke his forearm in that year’s Five Nations. His place was in doubt until the day before departure but the fly-half turned full-back kicked 24 points in a Test warm-up against Natal to get the nod at full-back for the series opener.

Jenkins went on to score 15 points in each of the first and second Tests and 11 in the third, kicking the Lions to a famous 2-1 series victory over the Springboks. He made one Test appearance four years later in Australia and has been working for the WRU as a coach since 2004, helping Wales to Grand Slam titles in 2008, 2012 and 2019 as kicking/skills coach.

“The Lions is a unique experience for players and coaches,” said Jenkins.

“To bring together the best players from four countries and take on the Springboks in their own backyard is very exciting. To do it with one of my Lions teammates from 24 years ago is incredibly special for me.” 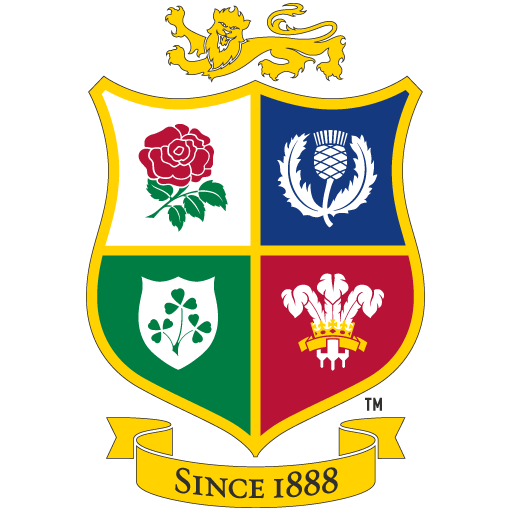