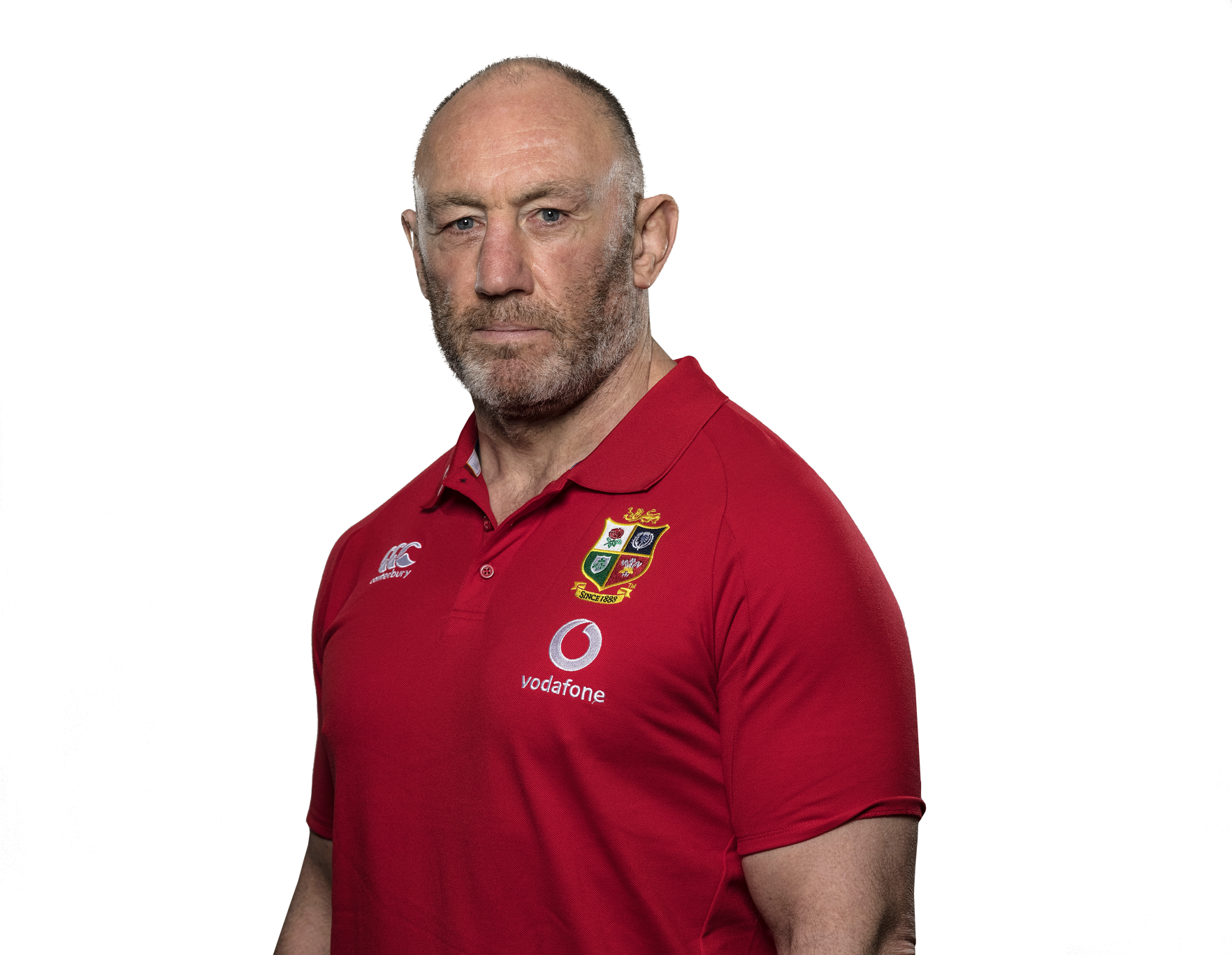 South African rugby is known for its physicality, so we’ll be under no illusions of what to expect

“South African rugby is known for its physicality, so we’ll be under no illusions of what to expect"

A British & Irish Lions player on the 2001 Tour to Australia, Robin McBryde will form part of the tourists’ coaching team for the first time in South Africa.

McBryde’s only previous Tour was ended early by injury, but not before securing his place in the Lions’ record books as part of the side that defeated Western Australia 116-10. Capped 37 times for Wales during an international career spanning 11 years, the Bangor-born hooker made his debut against Fiji in 1994 and represented his country at the 2003 Rugby World Cup.

He was part of Wales’s 2005 Grand Slam-winning team before retiring later that year after a career that also saw him play 250 games for Llanelli and then Scarlets.

McBryde immersed himself in coaching after hanging up his boots – first with the Scarlets U18s side before becoming forwards coach for Wales. McBryde became an integral part of Warren Gatland’s coaching team winning three Grand Slams (2008, 2012 and 2019) and a Six Nations Championship (2013) in a 13-year career in the Wales coaching setup.

He joined the Leinster coaching team following the 2019 Rugby World Cup, which saw Wales reach the semi-finals, helping the province to PRO14 titles in 2020 and 2021.

“I am very much looking forward to linking up with Warren and being part of his coaching group again,” said McBryde. “We’ve seen some excellent rugby in the Six Nations recently with some stand out performances by players from the four Home Nations – especially some of the forwards. That’s really positive for the Lions.”