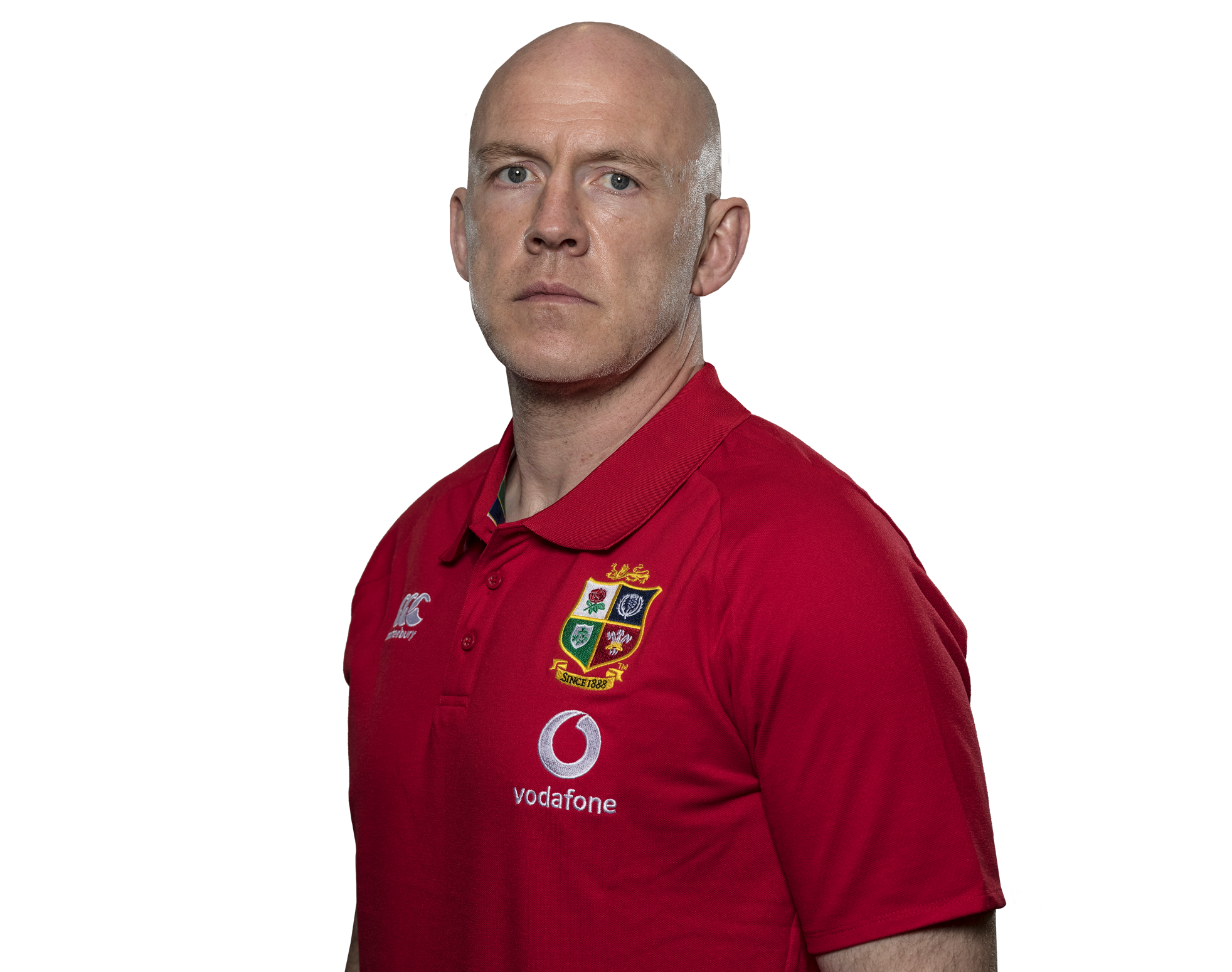 Scotland defence coach Steve Tandy will experience a British & Irish Lions Tour for the first time as part of Warren Gatland’s coaching team for the 2021 series.

The Welshman played openside flanker for Neath RFC and Ospreys during his playing career, making more than 100 appearances for the latter over seven years. Tandy began his transition into coaching while still a player with the Ospreys age-grade teams, guiding the U16 squad to the WRU Age Grade Championship. He went on to become head coach at Bridgend RFC while still an Ospreys player, securing the Division 1 title with the Ravens and guiding them into the Principality Premiership.

After hanging up his boots, Tandy took over as Ospreys head coach in February 2012 and led the Welsh region to the PRO12 title at the end of his first season in charge. Tandy moved on from Ospreys after six years to join the NSW Waratahs coaching team in 2018 as defence coach, remaining with the Super Rugby side for two seasons. He was appointed Scotland assistant coach in December 2019 and oversaw the defence which limited England to six points as Scotland ended their 38-year wait for a win at Twickenham.

“To take on the World Champions in their own backyard is a massive test and one I am really looking forward to being part of,” commented Tandy. “There have been some brilliant Lions defence coaches in the past – Andy Farrell, Shaun Edwards and Phil Larder – so it’s a huge honour to be chosen.”