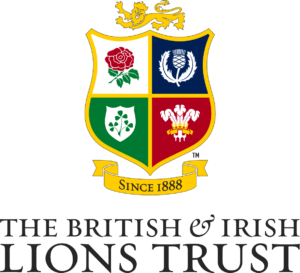 A Lions Tour is a unique event, built on the foundations of respect, unity and generosity of spirit, therefore The Lions Trust is made up solely of trustees that have represented the Lions on Tour.  Gavin Hastings is the chairman of trustees, while Richard Hill and Sam Warburton are also members of the board.

The Trust’s purpose is to fulfil and further the values of the Lions through practical and direct means, which means contributing to the Lions responsibility to the past while also helping protect the future of rugby’s most special sporting and social entity.  A key priority is the welfare of Lions players who can’t access the necessary financial, medical and appropriate complementary support required to live in a dignified manner or maintain their personal wellbeing.

The Trust also seeks to nurture ongoing relationships with all Lions to recognise and celebrate the contributions they have made to building the Lions legacy – on and off the field of play. Finally, The Lions Trust is committed to supporting our official charity partners to make a difference and broaden and deepen connection with the Lions among the four nations. 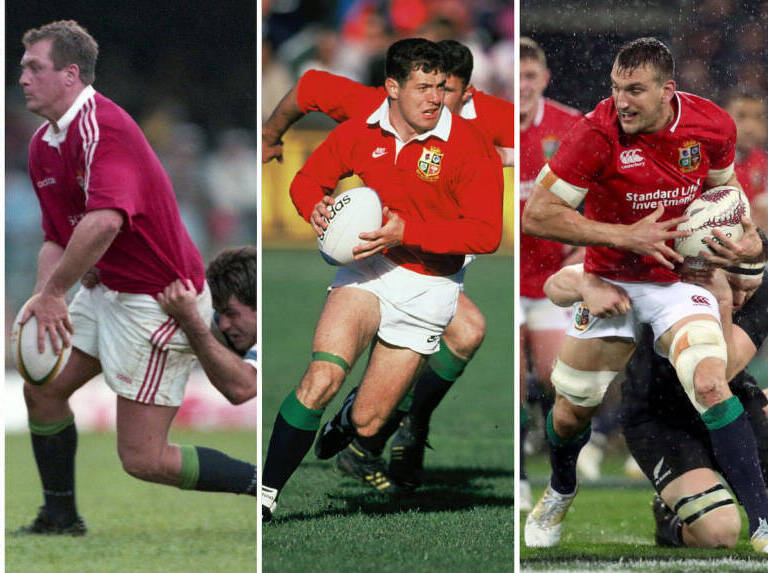 Gavin Hastings (Chairman) – The Scottish rugby legend played 61 times for his country, including 20 as captain, and is widely regarded as one of the best players his country has ever produced. The fullback made his Lions bow in 1986 against a Rest of the World XV, before playing in all three Tests on the 1989 Tour to Australia. He was then captain for the 1993 Tour to New Zealand.

Find out more about our latest activities, including our charity partnerships and our capping initiative.