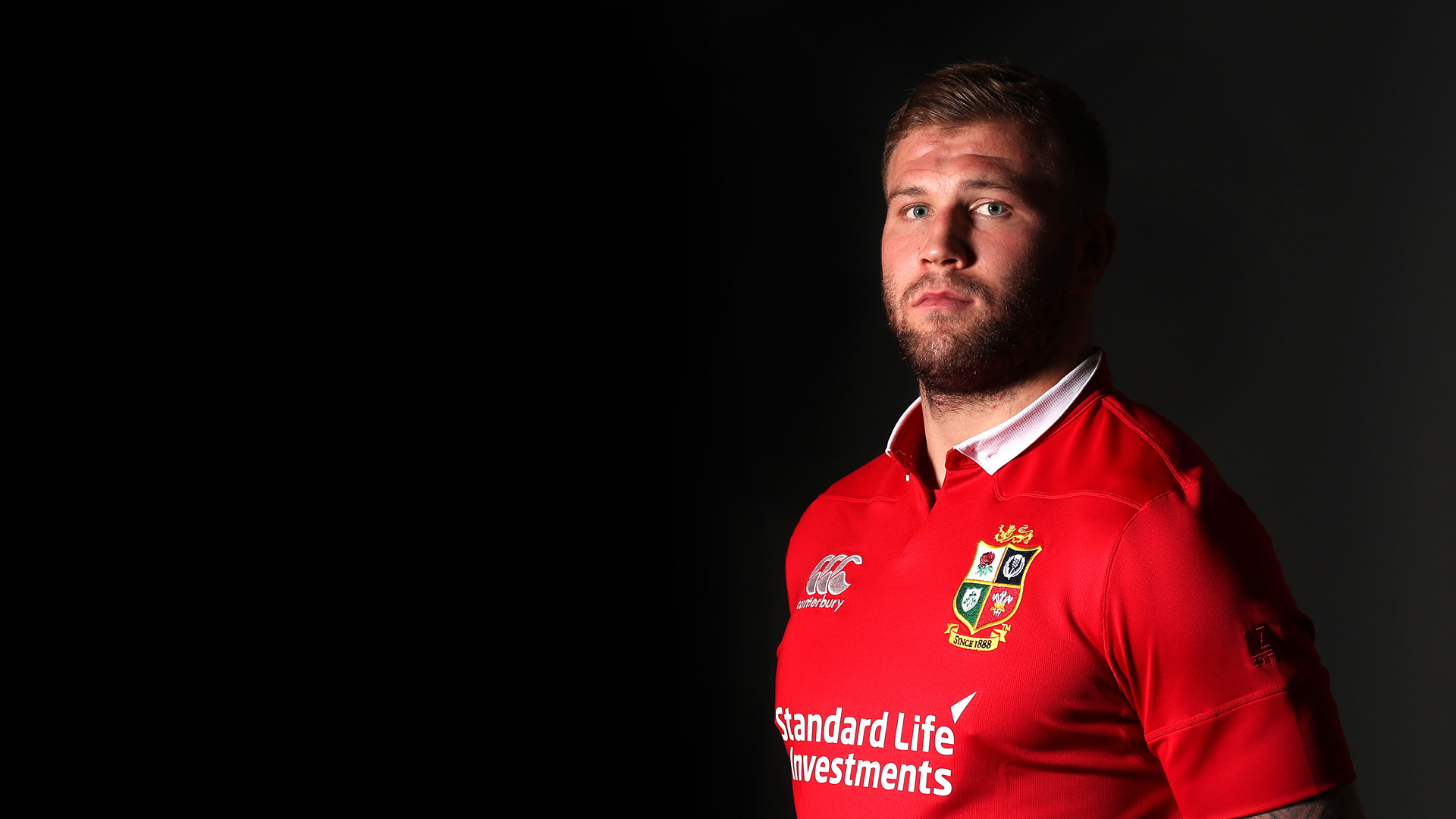 Ross Moriarty was selected for his first British & Irish Lions Tour in 2017, having received the news of his call-up on his 23rd birthday.

But the Welsh international unfortunately only featured in the tourists’ opening game due to injury, a nerve problem in his lower back ruling him out for the rest of the Tour.

Despite seeing his Tour cut short, Moriarty made a valuable contribution in the Lions’ warm-up match against the New Zealand Provincial Barbarians and his fiery performance certainly stood out on the pitch.

The 23-year-old announced his arrival on the Lions’ stage in style with a devastating break which led to Anthony Watson’s try and his impressive work rate made a big impression.

But that was to be the flanker’s – whose father Paul is a former Wales back row while his uncle Richard also played international rugby – final involvement on the Tour.

After initially opting to stay on Tour and return to fitness, in the end it proved beyond the youngster and his race was run before the Test series against the All Blacks got underway.