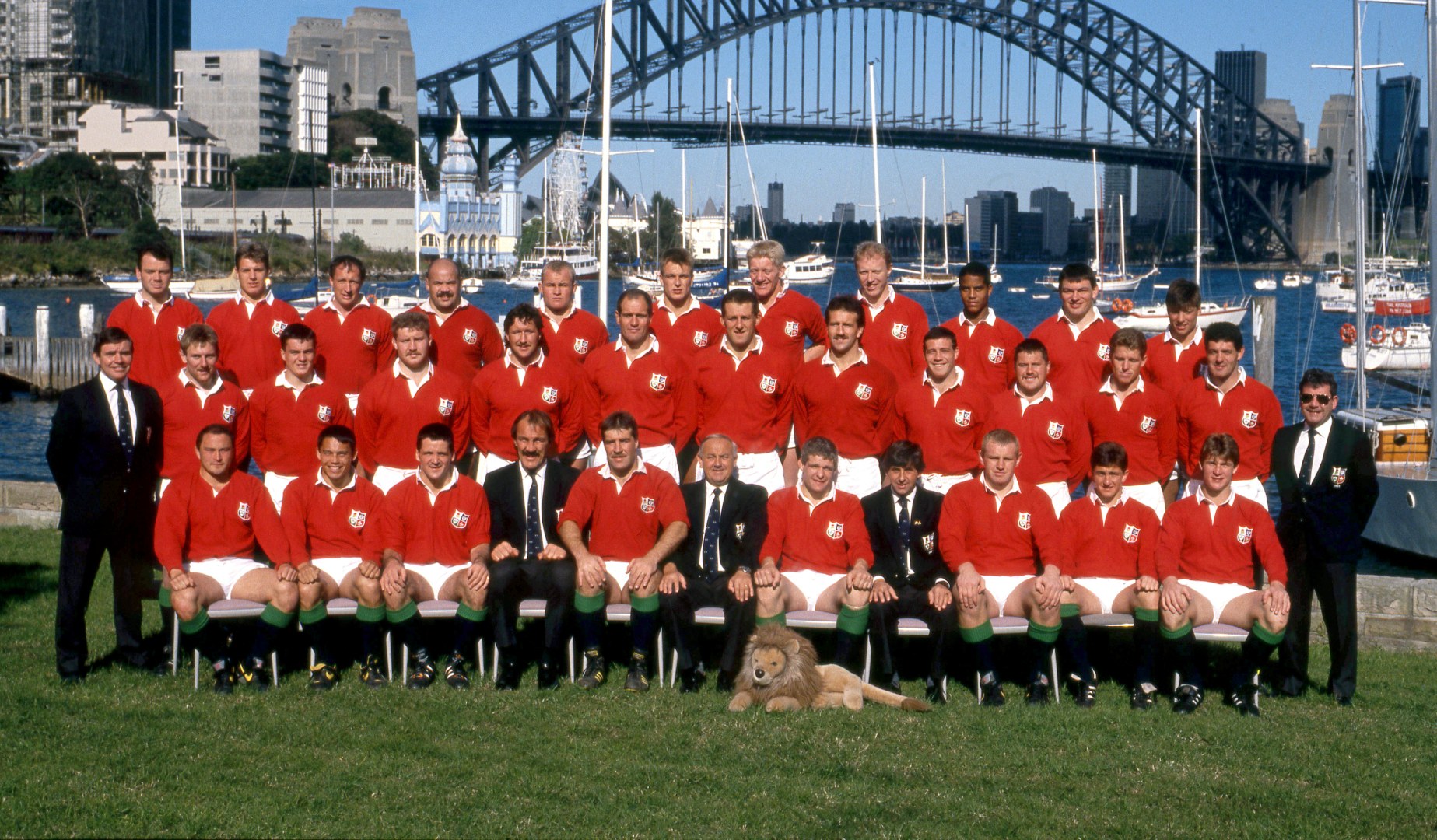 No Lions side had ever won a series having lost the opening Test, but Ian McGeechan’s men were made of stern stuff and victory in Brisbane would set them up for a shot at history in the final match a week later.

However, Australia had dominated the first Test and won 30-12 – making the tourists firm underdogs as they arrived in Queensland.

But the Lions revel in such circumstances and displayed plenty of heart and character to upset the odds in one of their most famous wins.

After being outscored four tries to zero in the first Test, McGeechan knew he needed to change things.

One alteration was enforced, with Ireland fly half Paul Dean suffering an injury allowing Rob Andrew to start, while flanker Mike Teague recovered from injury in order to start.

Exciting England centre Jeremy Guscott, who scored a hat-trick on his international debut against Romania that year, was also drafted in – as McGeechan opted for a fresh approach in the backs.

Up front, along with Teague, Wade Dooley was handed the start in the second row in place of Bob Norster.

The Hastings brothers, Scott and Gavin, England hooker Brian Moore and Welshman Dai Young were all notable inclusions in a side captained by Finlay Calder.

The Lions had enjoyed a strong Tour up until the first Test. They convincingly won their opening two matches against Western Australia and Australia B before edging past Queensland 19-15.

Another couple of wins against New South Wales and New South Wales B led them nicely into the opening Test – but all of their hard work was undone by the Wallabies in the first Test in Sydney.

Australia were rampant as they ran in four tries on their way to their biggest-ever victory against a British & Irish Lions team.

The Lions knew they had to dramatically improve, and McGeechan picked a side ready to take the game to the Wallabies.

It was a bruising encounter in Brisbane with the Lions refusing to be bullied – outlining a tough stance in the opening five minutes.

Australia broke the deadlock though, as Michael Lynagh set up Greg Martin for his second try in a week, but Rob Andrew kept the Lions in it with a superb drop goal just before the break.

Australia always kept their noses in front, but the momentum changed when Lynagh missed a fairly simple penalty midway through the second period – with his effort bouncing off the past.

The Lions sensed blood, and with six minutes to go they scored a superb team try as Moore and Calder combined to release Andrew.

The fly half, whose distribution was superb, found Gavin Hastings and the full back charged at the Aussie back line.

He fired a pass wide to brother Scott, who plucked it up off his toes and touched down the Lions’ first try of the series. And they weren’t done there.

Australia could not cope with the pressure as David Campese dropped two high balls and the Lions surged forwards – a winning moment in their sights.

Moore, at the heart of a monstrous scrum, started another move as he found fellow Englishman Andrew.

The No 10 looked outside and found Guscott and the 24-year-old placed a superb grubber kick in behind Australia’s defence, latched onto it himself and dotted down for one of the great Lions tries.

The match was won 19-12, and Australia were outplayed. Just a few days later, the Lions won the series with a 19-18 victory in the final Test.

“A few factors combined in turning things around in the second Test.

“Mike Teague had not recovered from injury in time to play in the first Test but he came back for Brisbane and ended up being man of the series.

“I have no complaints about the tactics. The only disappointment I had was that we did not go toe to toe with them and match fire with fire.”