Lions squad announcement 2021: how to watch 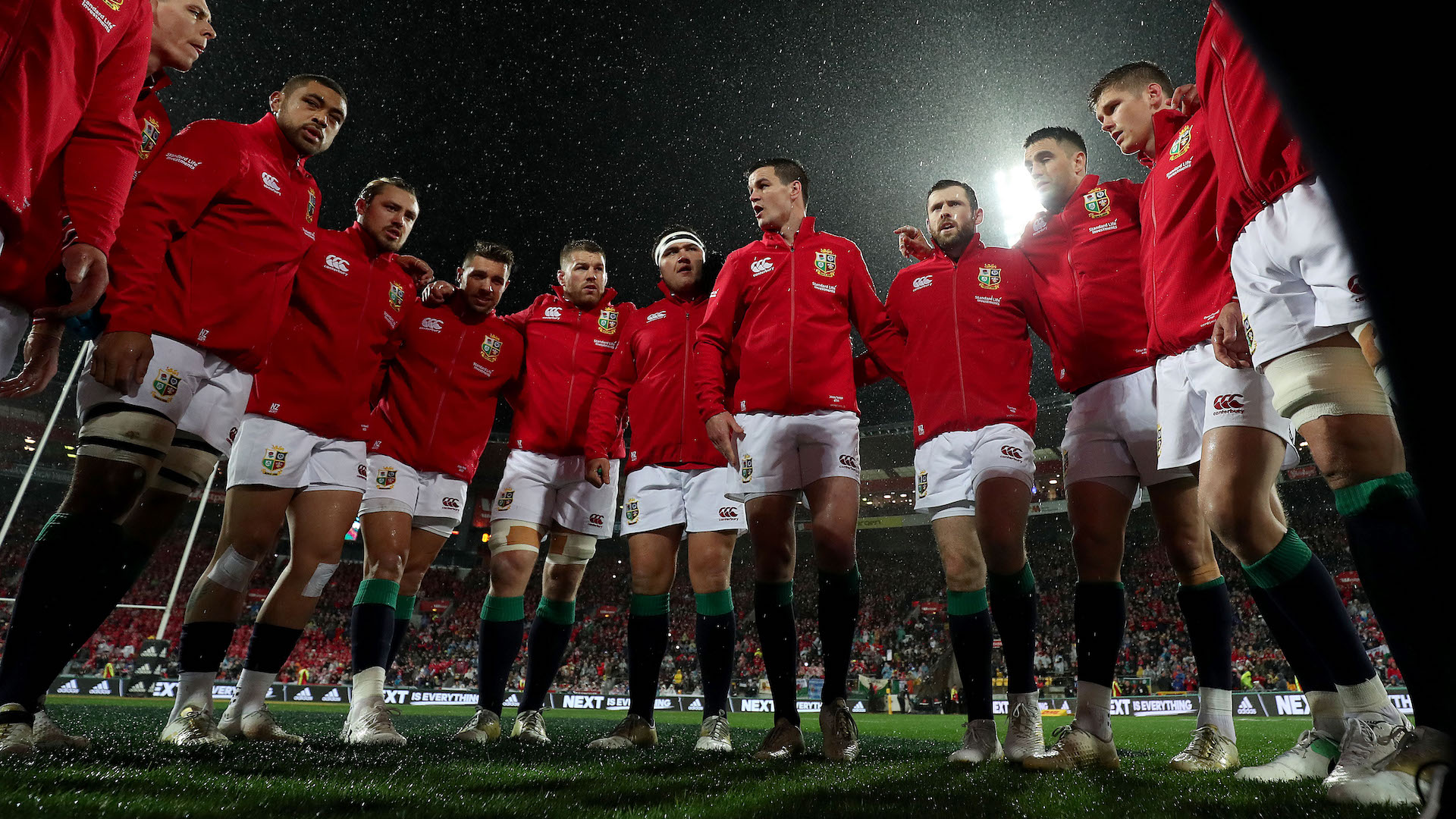 In a week’s time, on 6 May, Warren Gatland will name his British & Irish Lions squad for the 2021 Tour and you can watch it live with Lions Rugby.

Join us live from 11:45am when we will be building up to the announcement, before our chairman Jason Leonard reveals the 2021 Lions squad.

Also revealed on the show will be our 2021 Tour captain who will join McKenzie and guests on the show remotely.

Gatland and members of his 2021 coaching team will also join McKenzie in the studio as they run over their squad for the Vodafone Lions 1888 Cup against Japan, as well as the Castle Lager Lions Series.

Finally we will be joined ‘virtually’ by members of the 2021 squad.

“To put on that Lions jersey is incredibly special,” said Gatland.

“I’ve been lucky enough to be on a number of Lions tours and seeing those players put the jersey on for the first time – you can see the pride in their faces.

“It’s about understanding what has come before you and the famous players who have worn the iconic jersey and those who will come after you. The Lions are regarded as the best of the best and this is the biggest challenge in rugby.

“Once you’ve been selected, once you’ve played for the Lions, that is something that can never ever be taken away from you.”