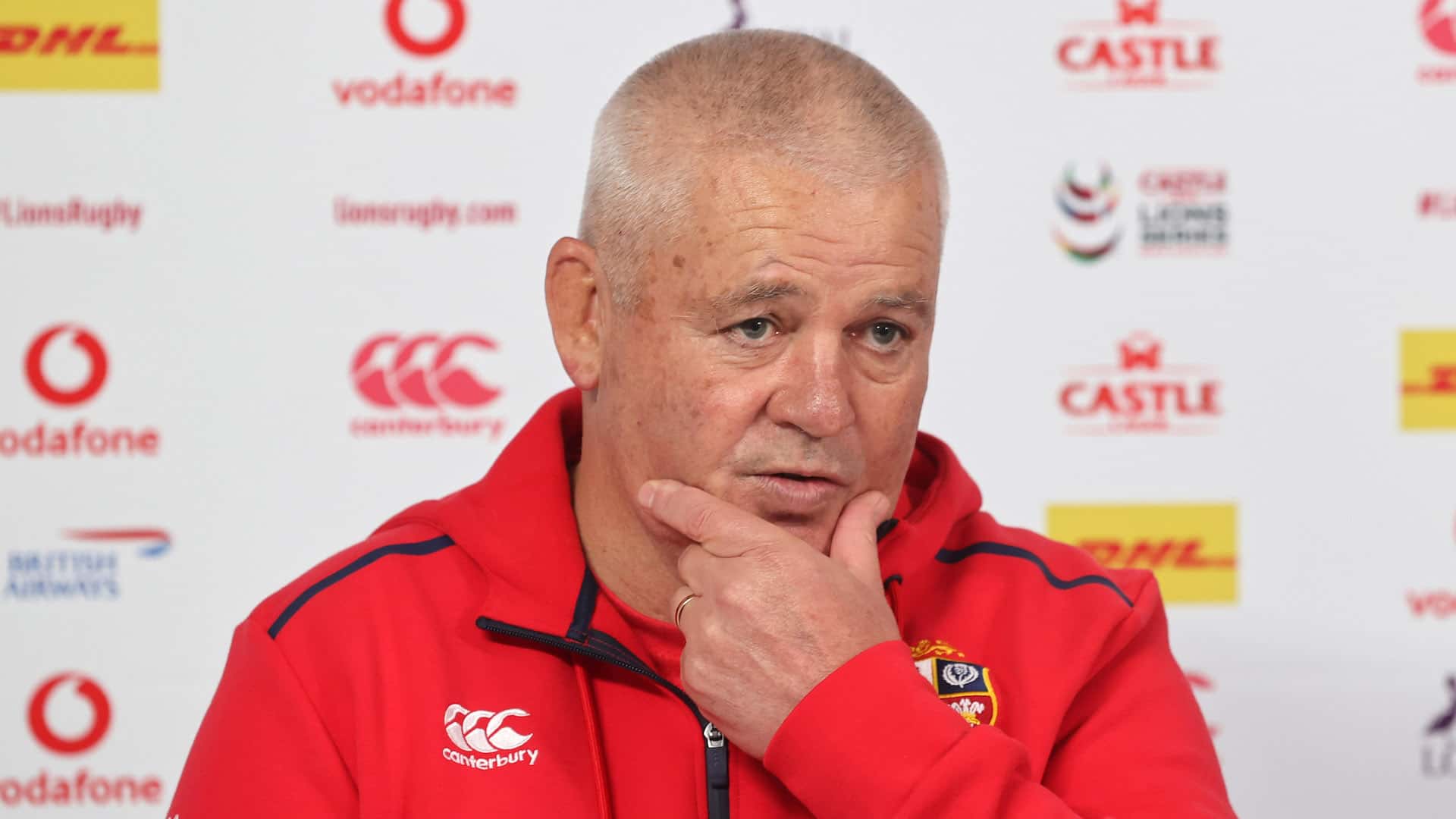 Gatland will take charge of the team for the 2023 Guinness Six Nations and at the 2023 Rugby World Cup, with the possibility of staying on through to the 2027 World Cup in Australia.

A three-time head coach of The British & Irish Lions, Gatland most recently led the team on the 2021 Tour of South Africa, having previously drawn a series in New Zealand in 2017 and won a series in Australia four years earlier.

During an 12-year run with Wales, Gatland won three Grand Slams and is the country’s longest-serving coach ever.

Welsh Rugby Union CEO Steve Phillips confirmed that he will return in place of Pivac after the official 2022 Autumn Nations Series review.

“This is one of the toughest calls to make in sport, but the review process has reached its conclusion and we have acted quickly and efficiently in the very best interests of our national team,” said Phillips.

“Ultimately we are in the results business and we have agreed with Wayne that the current trajectory for Wales is not where we want it to be. We thank him sincerely for his time, enthusiasm, diligence and effort, which is unquestioned, as head coach over the last three years.

“In Warren we are bringing in one of the very best coaches in the international game.

“We were sorry to see him go when he left and we are delighted that he has agreed to return.

“We know him well and, most importantly, he knows us well too. We are extremely excited about this latest chapter for Wales-and-Warren-Gatland and I know the feeling is mutual.

“He will undoubtedly be able to make an immediate impact, just as he did when he joined us for the first time in 2008. But it has also been important to both parties to ensure we get absolute maximum gain out of the return of such an experienced and highly regarded individual.

“It is for this reason that we are particularly pleased to have been able to secure Warren’s services for the next few years with the ability to go to the 2027 Rugby World Cup.

“This appointment is no quick fix, nor sticking plaster, it is part of our long-term planning for the game in Wales.

“We have been able to take swift action in difficult circumstances and that is testament to the good grace and professionalism of Wayne and the efficiency of our review process.”

“This is an opportunity to achieve something with a talented group of players in a country so passionate about rugby. A country which made my family and I so welcome, when we first arrived fifteen years ago, and all the time we were there.

“Our immediate priority is obviously the 2023 Guinness Six Nations and next year’s Rugby World Cup.

“There is little time for sentiment, professional sport is all about preparation, values and results. There will be new challenges as there always is with a change in head coach, but for me the environment, the players and their families will always come first.

“We must prepare to the best of our ability in the time available. We will value and respect each other, we will work hard and, if we get this right together, performances and results will follow.”