Eddie Jones to face Lions in 2025 after Australia appointment 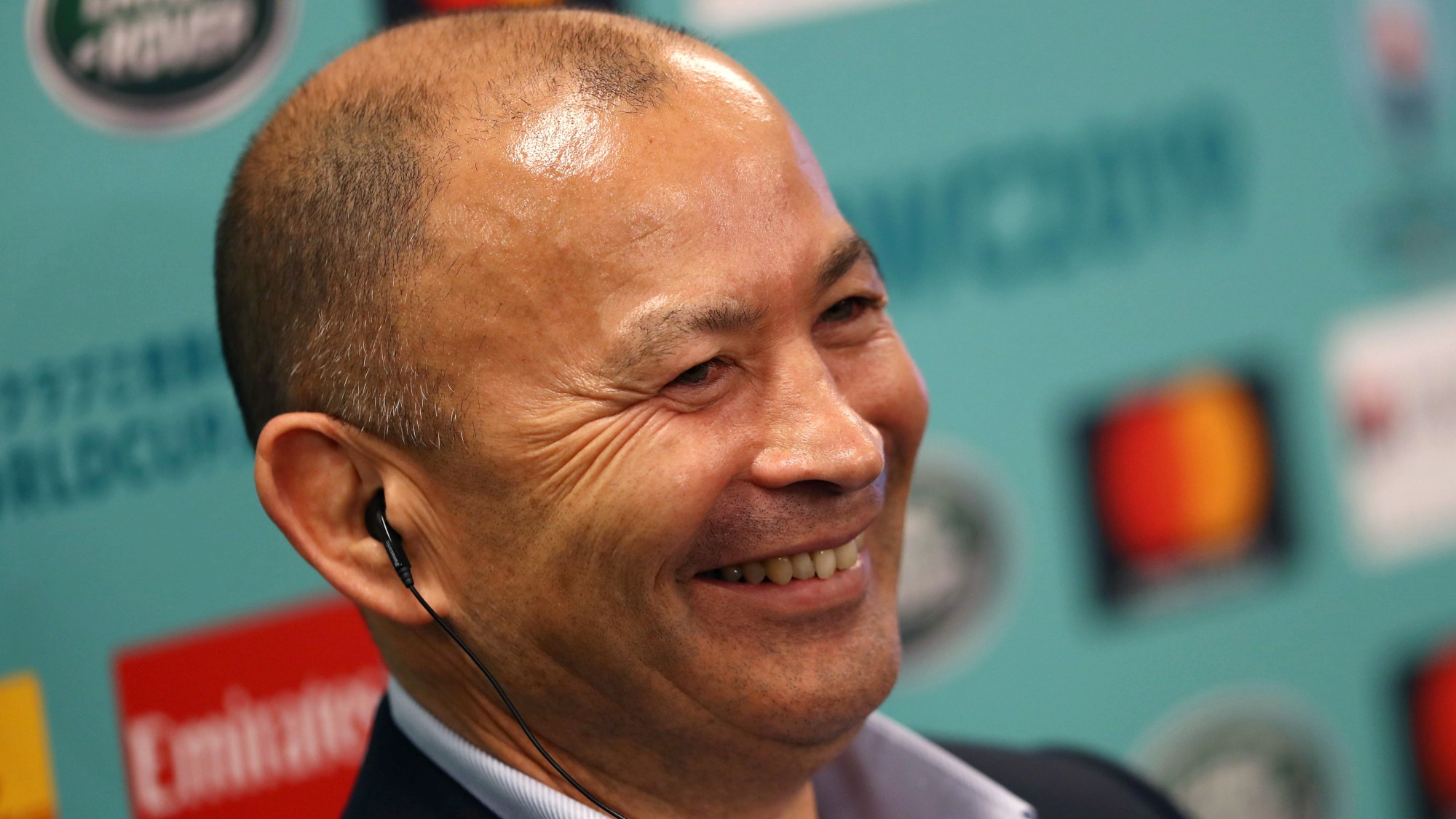 Eddie Jones will line up against his former England charges when the 2025 British & Irish Lions come to visit after being announced as the head coach of Australia.

The ex-England boss will take up the reins for his second spell in charge of the Wallabies, after leading them to the Rugby World Cup final in 2003.

Jones signed a long-term deal until 2027 and will officially take up the role on 29 January following his departure from England where he recorded the highest winning ratio of any coach with 73%.

The British & Irish Lions are set to face Jones’ Wallabies in three Tests in the summer of 2025 and the Australian said he felt enormous pride to return to coach his homeland.

Jones said: “It is a wonderful opportunity for me to be able to come home to Australia and lead my nation to a Rugby World Cup.

“It is going to be an immense period for Australian rugby – as a proud Australian, it is a great honour to be able to come home and lead the national team during these years.

See you in 2025 Eddie 🇦🇺🦁 pic.twitter.com/i5buSLQtFB

“The Wallabies squad is a really talented group of players with good depth – if we can have everyone fit and healthy going into the World Cup this year, I am confident that we can go to France and break the 24-year drought of winning the Rugby World Cup.

“I saw how gutsy the Wallaroos were in the Rugby World Cup in New Zealand last year – it looks like there is a real spirit in that group that will drive the women’s program forward ahead of their next World Cup in 2025.

“I am really looking forward to getting back home and getting stuck in.”

“Eddie’s deep understanding of our rugby system and knowledge of our player group and pathways will lift the team to the next level.

“Eddie instinctively understands the Australian way of playing rugby – this represents an opportunity to secure a coach of immense expertise and experience at the biggest competitions, and we did not want to miss it.”