Unique Qualities of a Lions Captain 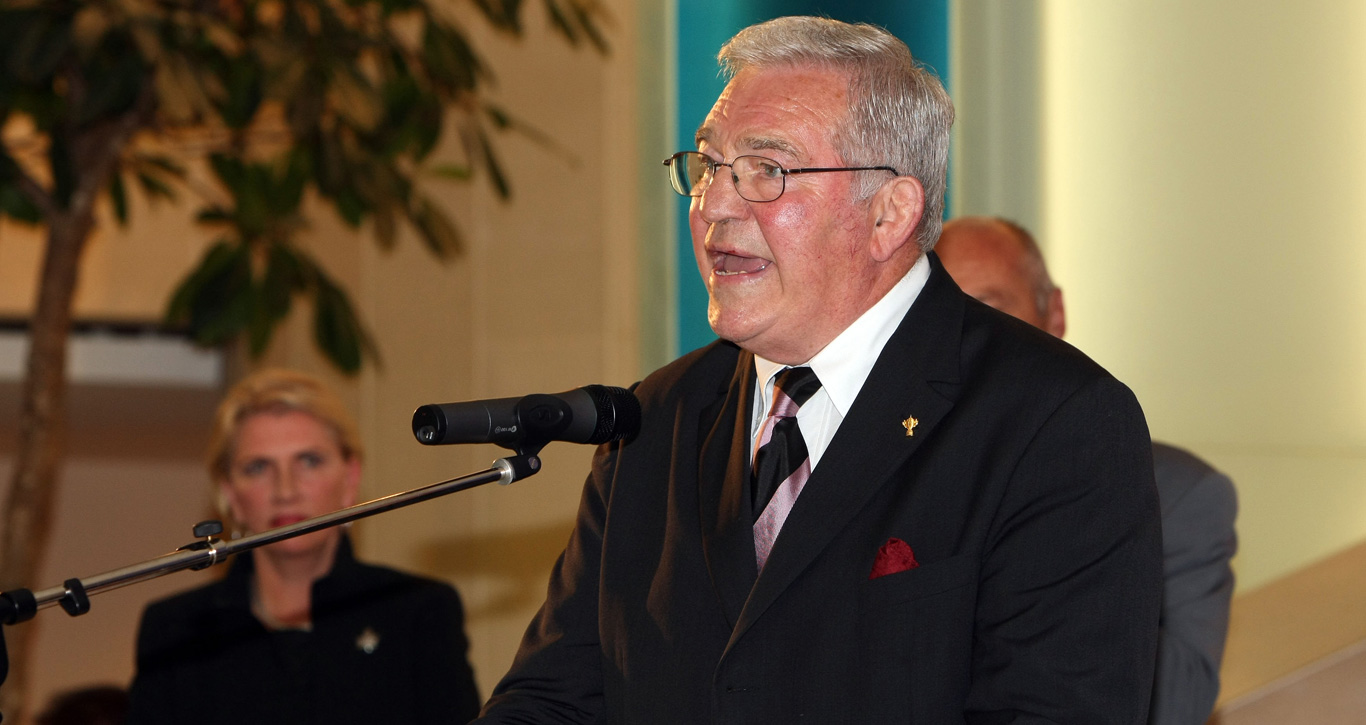 Now Chairman of the IRB, he tells lionsrugby.com what 2005 head coach Clive Woodward will be looking for when he selects his captain to lead the team to New Zealand.

Just as playing for the British & Irish Lions is a unique rugby experience, so captaining the side offers very different challenges to leading any of the four national teams that supply it.

Over more than 40 years of involvement with the Lions, Syd Millar has worked with nine tour captains. He believes the position for 2005 is still up for grabs, but also that the leading candidates will have to prove themselves worthy of it.

He says: "A captain will emerge in the Six Nations. People will have to earn the captaincy of the Lions because t here’s a lot of things involved in the job that don’t apply to a national captain."

As with a national skipper, the Lions captain’s primary role is to implement the coach’s gameplan on the field.

But he also has a key role to play in several other areas – and has only a limited time in which to succeed.

The unique quality of the Lions is their composition from four distinct rugby nations. Their unique challenge for captain and coach is to blend these disparate groups into a united force, on and off the field.

Millar says: "The main difference between captaining the Lions and captaining your country is of course that the captain has to unite four different sets of players. To do that, he has to be a motivator and a leader of men.

"He has to have the respect of the players, so you want to be sure the captain will hold his place in the team. That’s not absolutely critical but it’s very, very important."

Pride in the Lions

Upholding the Lions tradition is one of many factors motivating the Lions when they run out in Tests. Millar believes one of the captain’s key tasks is to ensure that every member of the party takes the same pride in the red jersey.

"Attitude is the first thing a team needs to have," he says. "If the attitude is right, the other things fall into place. The captain has to develop that pride in the Lions."

Millar says: "You will always have guys who are disappointed when they don’t get in the Test side. They may be star players in their own country but they could be only number three in their position in these islands. Those guys can turn off a bit.

"The second team is very important on Lions tours; it’s vital they keep their side of the tour up. The captain has to make sure those guys know how important they are to the team and to the final result."

Keeping all players tuned in to the aims and needs of the tour requires an individual approach. Millar says that, in his experience, the captain must be able to recognise which approach will work for each man.

"The captain has to be a psychologist because the players are all different," he says.

"Some don’t like being away from home, for example, so the captain has to identify that and spend some time with them. Even though tours are now down to six weeks, that is still a long time compared to national tours today, which are just a few weeks.

"Others lack confidence. It’s a big deal going on a Lions tour, especially for young players, and the captain has to make sure everyone feels involved.

"Sometimes it can be simple things like receiving letters. There was one player like that in 1974 and we made sure we didn’t hand out any letters until his had appeared."

While the Lions coach has the advantage of picking from the best of four countries’ resources, the one thing he does not have on his side is time.

With the final squad named less than two months before it flies out to New Zealand, the 2005 coach and captain will not have long to get themselves on the same wavelength.

Millar believes the pressures of time may influence Woodward’s choice in the same way that it did his when he coached the Lions of 1974 on their unbeaten tour of South Africa .

He says: "I made Willie John McBride Irish captain and I made him Lions captain too. He was my choice because I knew how he thought and he knew how I thought so it wouldn’t take long to get us working together."