Former Lions tourist Bill Beaumont has been elected as chairman of the Six Nations Council. [more] 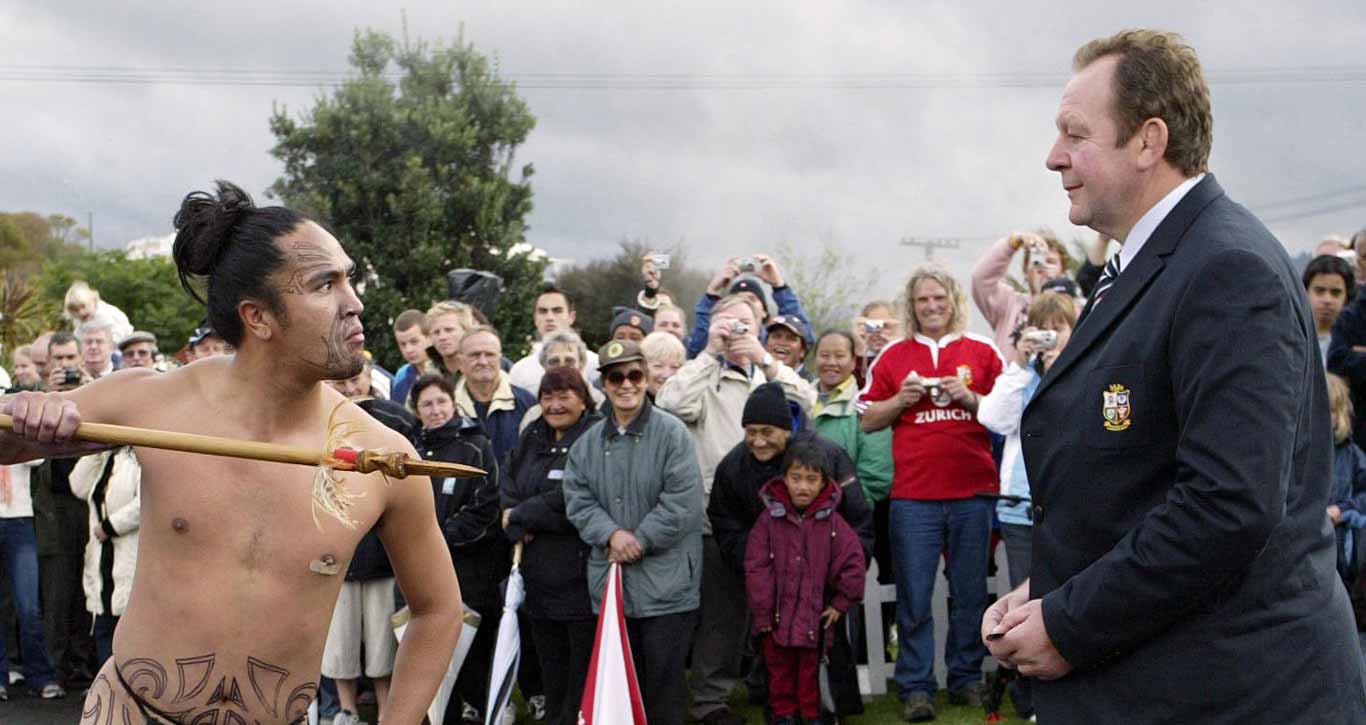 Former Lions tourist Bill Beaumont has been elected as chairman of the Six Nations Council.

Beaumont will take over the prestigious post from Welshman David Pickering immediately.

The 1977 and 1980 Lions lock will serve a three-year term of office, with Ireland’s Pat Whelan named as his vice chairman at a meeting in Rome.

"It is a privilege to be involved with the biggest annual rugby competition in the world," said Beaumont.

"I would like to thank the outgoing chairman, David Pickering, for his work over the last four years, and I look forward to working with him and the rest of the council."

Beaumont had hoped to become the president of the International Rugby Board last December but he lost out by the narrowest of margins to the incumbent Bernard Lapasset of France.

He enjoyed a stellar career on the pitch, winning 34 caps for England between 1975 and 1982 and featuring in seven Tests on back-to-back Lions tours.

Beaumontcaptained his country to a first Grand Slam success in 23 years in 1980 and then led the Lions to South Africa later that year.

The 60-year-old was the first Englishman to skipper the Lions in half a century on his second adventure but his involvement with Britain and Ireland’s elite didn’t end there.

Beaumont was chosen as tour manager when the Lions travelled to New Zealand in 2005 under Sir Clive Woodward’s stewardship, although that tour went the same way as his two as a player in that it ended in series defeat.