Stuart Lancaster has praised a trio of debutants after making five changes to his England side to face Fiji this weekend. [more] 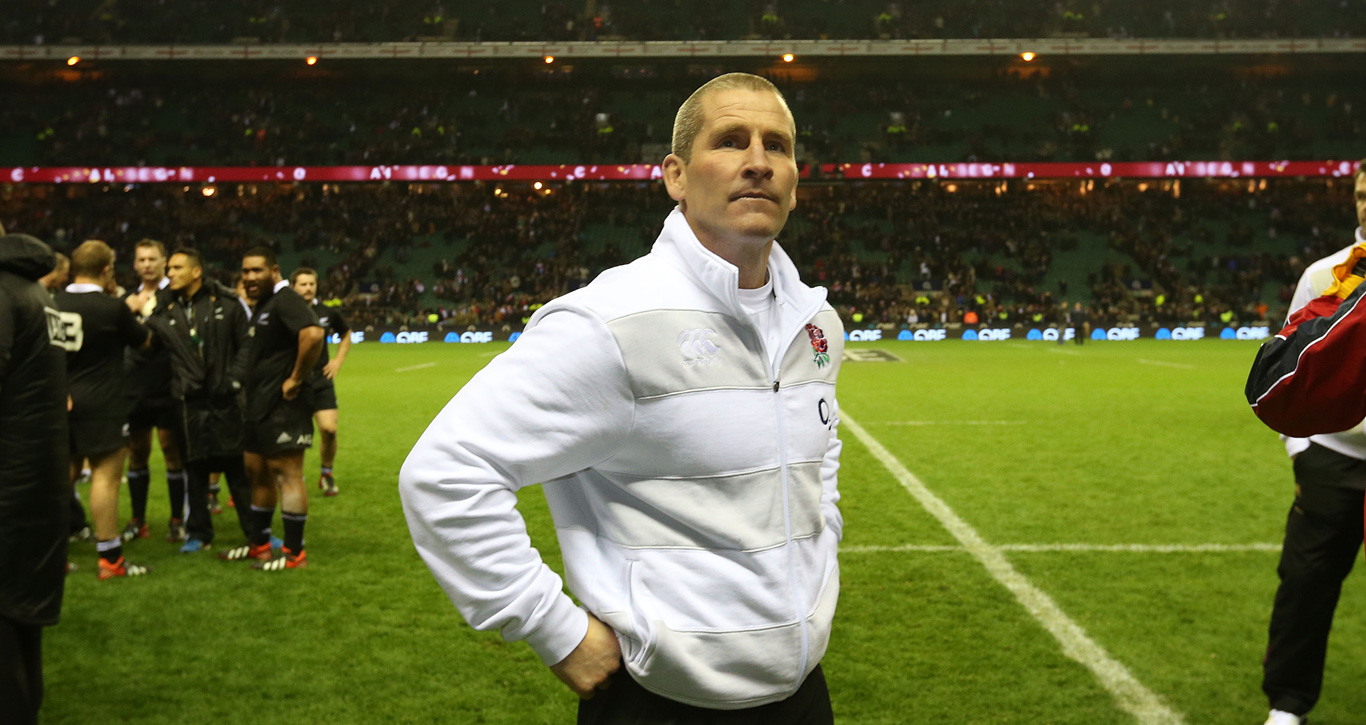 Stuart Lancaster has praised a trio of debutants after making five changes to his England side to face Fiji this weekend.

Lancaster has handed uncapped Tom Youngs a start while also including Mako Vunipola and Joe Launchbury in his matchday 23.

Captain Chris Robshaw returns to the openside flank having missed England’s most recent fixture – the third Test against South Africa – with Lancaster forced into three further alterations to his backline.

Gloucester’s Charlie Sharples and 2009 Test Lion Ugo Monye start instead of the suspended Chris Ashton and injured Ben Foden on the wings, with Brad Barritt replacing another injury victim in Jamie Joseph in the centres.

“It’s a similar team that faced South Africa. The third Test was a long time ago now but there are quite a few similarities from that team. But there’s some exciting new additions as well, particularly on the bench with Joe and Maku getting their first caps potentially,” said Lancaster.

“It’s been an unbelievable journey for Tom as a player and it’s hugely exciting for him.

“He’s a fantastic lad and has been really well developed by Leicester through the years. He’s made the transition from centre to hooker really well.

“Players often make changes in positions but it’s usually at a younger age. I’ve known one or two go from back row to hooker but I’ve not known many centres go to hooker!

“I think it’s a vindication of everyone’s work, particularly at Leicester but also (throwing coach) Simon Hardy and the work that he’s done, Glenn Delaney when Tom was at Nottingham, and Heyneke Meyer’s vision, so there’s an endless list. Ultimately, though, the credit goes to Tom for what he’s done and what he’s achieved.

“Joe was outstanding at the weekend but he’s been consistently good all season. If you speak to Dai Young at Wasps, he says he’s the first name on the teamsheet.

“We’ll always select on form and fitness first and Joe’s form’s been outstanding for Wasps. When you look at his game in detail, he’s not only a good physical specimen and a good athlete, he’s also a very intelligent rugby player. We’ve every confidence in him.

“Maku’s come through the age-group teams, has worked really hard at Saracens and got himself in good shape.”