Rob Howley has urged Wales' stars to fulfil their Lions ambitions by firing in the RBS 6 Nations. [more] 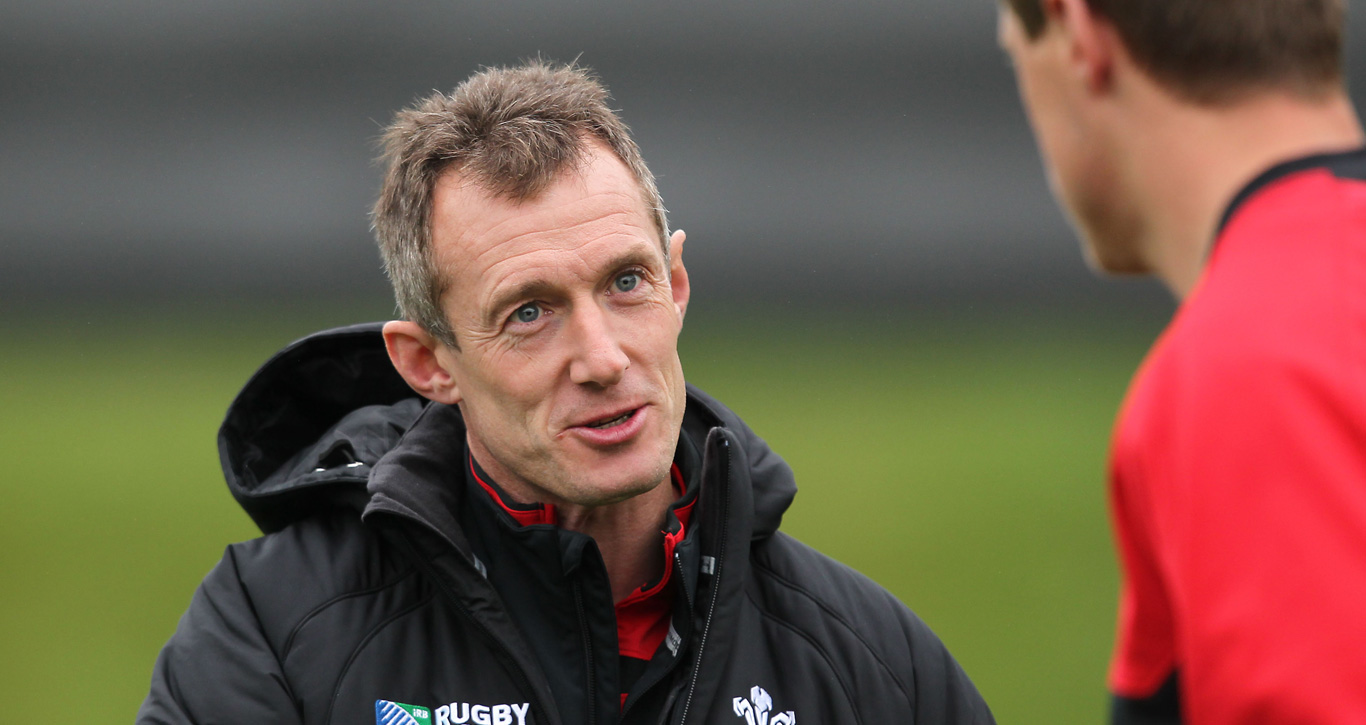 Rob Howley has urged Wales’ stars to fulfil their Lions ambitions by firing in the RBS 6 Nations.

The former scrum-half knows more than most about the famous tourists having been selected as a player in 1997 and 2001.

Howley was also an assistant coach in South Africa four years ago and is part of backroom staff to tour Australia in June.

He is well aware that his players will have one eye on the trip Down Under but he has challenged them to prove their credentials in Wales’ Championship defence.

“When I was a player and it was a Lions year it was pretty special,” said Howley.

“There was always a black X marked on the calendar when that squad was being announced.

“I have got no doubt it’s very much at the fore-front of the players’ minds but only their performances with Wales and in the Six Nations, which has always been the case in a Lions year, will get them on that tour.

“From my perspective all my focus is what happens in terms of how the boys play for Wales.

“Whatever comes of that, with regards to Lions selections in the future, will just be a bonus and that is how the players should view things.”

He will take a step back from his previous hands on role and has drafted in former Wales wing and current Scarlets backs coach as his new attack guru.

“Warren will be at a greater distance and I don’t think that’s a bad thing,” added Howley.

“Both of us found the autumn series, two weeks each in charge, something we got through.

“It was great experience having Warren around but this time he probably won’t be in camp as often as he was.

“As a manager and leader, there’s probably not as much hands-on coaching as I had be doing during the autumn. I have basically taken myself away from the players.

“As an assistant coach that relationship with your player is very important. As a head coach, I think you have to take a step back and that’s what I intend to do in this Six Nations.

“That’s why I brought Mark Jones in, which enables me to step back and look in from the outside at our environment, the mental side of the game, the leaders in our group and players.

“We have to make sure we are mentally spot-on for that game against Ireland.

“I’m really looking forward to this campaign and the challenge. I think we have got a fantastic coaching team and I have huge respect for all of them.”