Leigh Halfpenny says Sam Warburton would be an 'incredible captain' for the Lions this summer. [more] 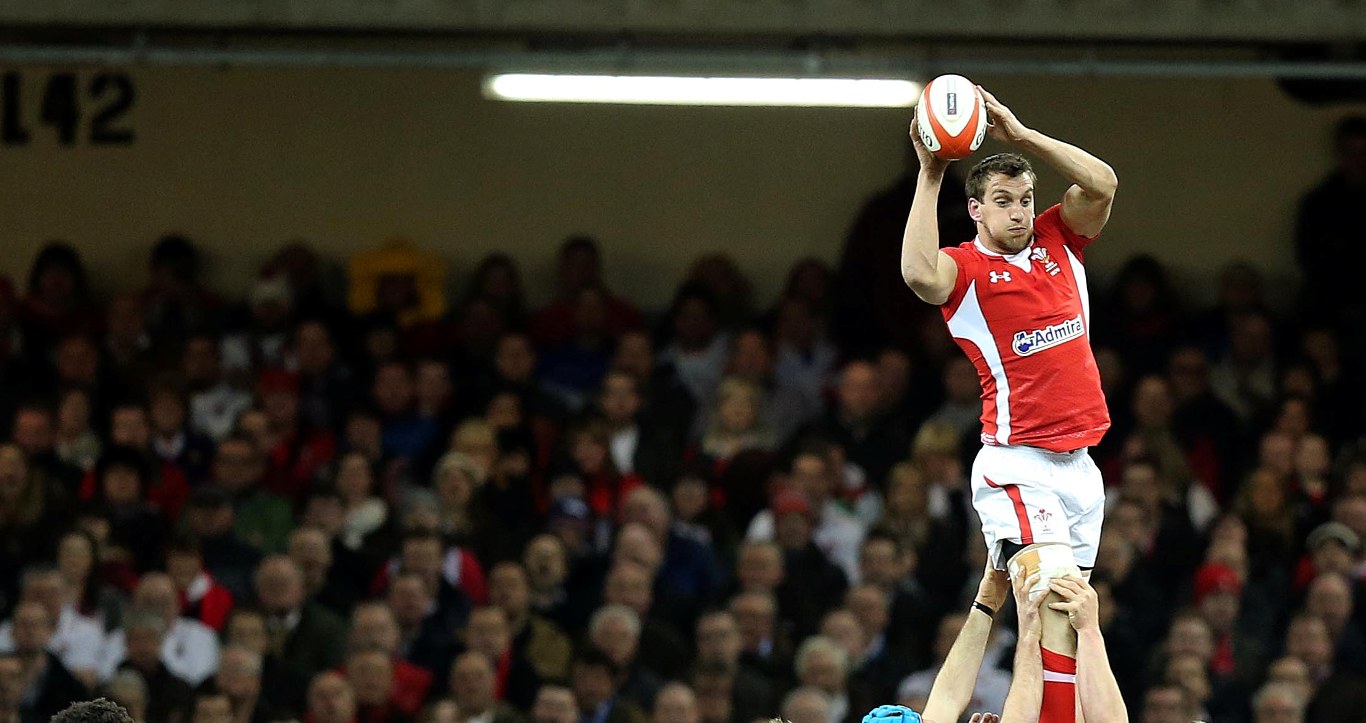 Leigh Halfpenny says Sam Warburton would be an ‘incredible captain’ for the Lions this summer.

Warburton was the heavy favourite for the ultimate honour after leading Wales to the 2011 World Cup semi-final and the 2012 Grand Slam but his stock appeared to fall as Wales slipped to eight successive defeats and he subsequently lost his starting place to Justin Tipuric.

But the 24-year-old openside silenced his critics with superb showings against Scotland and England as Wales sealed back-to-back championships.

And even though it was Ryan Jones who led Wales at Murrayfield and Gethin Jenkins who wore the armband against the English, Halfpenny insists Warburton’s leadership credentials shone through, particularly in the tournament decider nine days ago.

"He is not a man of many words so when he does speak, like he did at half-time in the England game, it is full of raw passion and from the heart.

“He means every single word and is a really inspiring captain. He puts his body on the line game after game and he would be an incredible captain.”

With Jones having been named Wales skipper following the stinger injury Warburton suffered against Ireland in early February, Warburton was offered the chance regain the captaincy for the final Championship fixture after Jones himself succumbed to a shoulder problem.

Warburton declined Rob Howley’s invitation, however, as he opted to focus on repeating the individual form he showed at Murrayfield.

But that decision didn’t stop Warburton from playing a key leadership role during the 30-3 thrashing of Grand Slam hopefuls England and it was his words that ran the loudest in Halfpenny’s ears in the heat of that particular battle.

"Gethin spoke first and then Sam spoke up and asked how much did we want to win it more than England," added Halfpenny.

"He told us that whenever we were shattered or felt like we didn't have anything left to give, just to think of that feeling of us lifting the trophy again.

"They were incredible words and inspired us all. He wasn't captain for that day but as soon as he spoke up I thought about his words during the second half. There were times in that second half when I was blowing but I kept thinking about what it would mean to lift the trophy again."