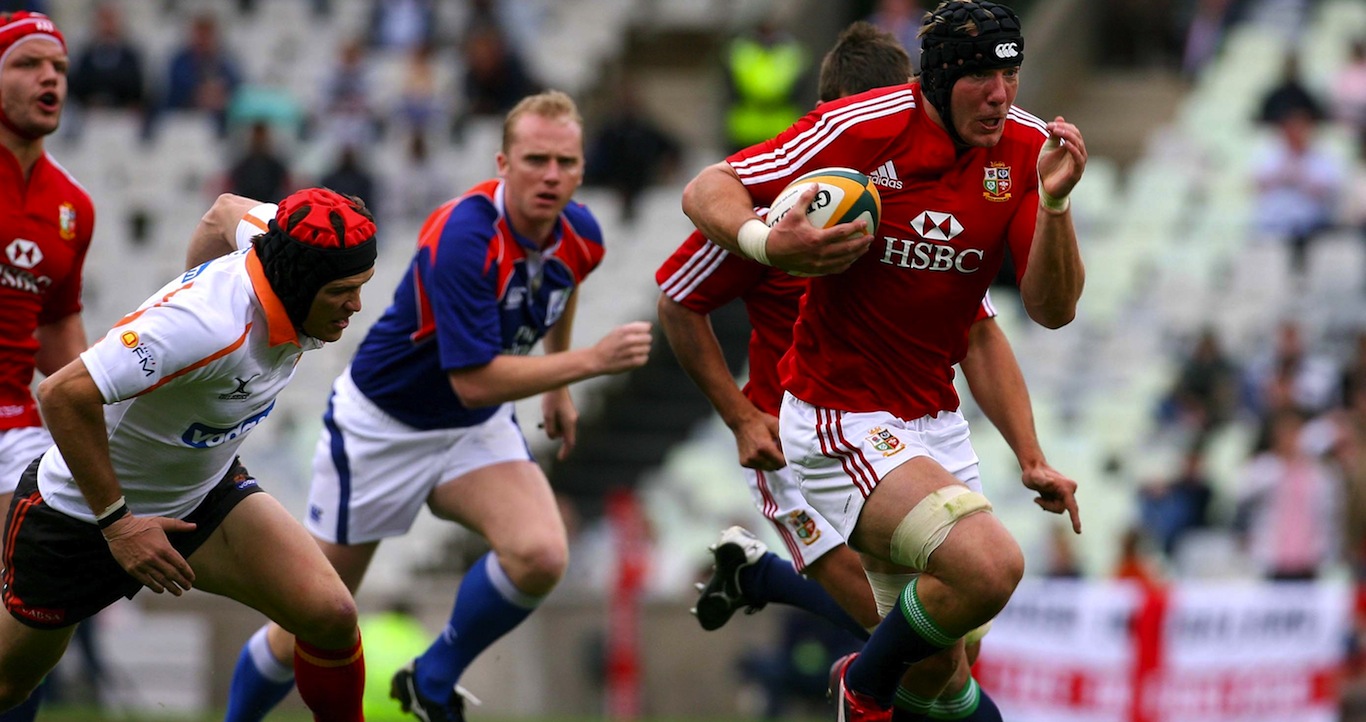 According to reports in Ireland the flanker, a major feature of the tour of South Africa, is on the verge of signing a one-year deal in Japan.

Ferris was seen as a front-runner for the Lions tour of Australia but has been ruled out of the remainder of this season.

The devastating flanker has featured just four times for Ulster this season following a succession of knee and ankle injuries.

There had been doubts over his future in the game but after being given the go-ahead to continue, his IRFU contract offer was based on appearances.

And he is set to reject the 'pay for play' contract offer and to take up a short-term deal in the Far East.