Leicester Tigers duo Tom and Ben Youngs will become the 14th set of brothers to tour with the British & Irish Lions when they head off to Hong Kong and Australia at the end of May. [more] 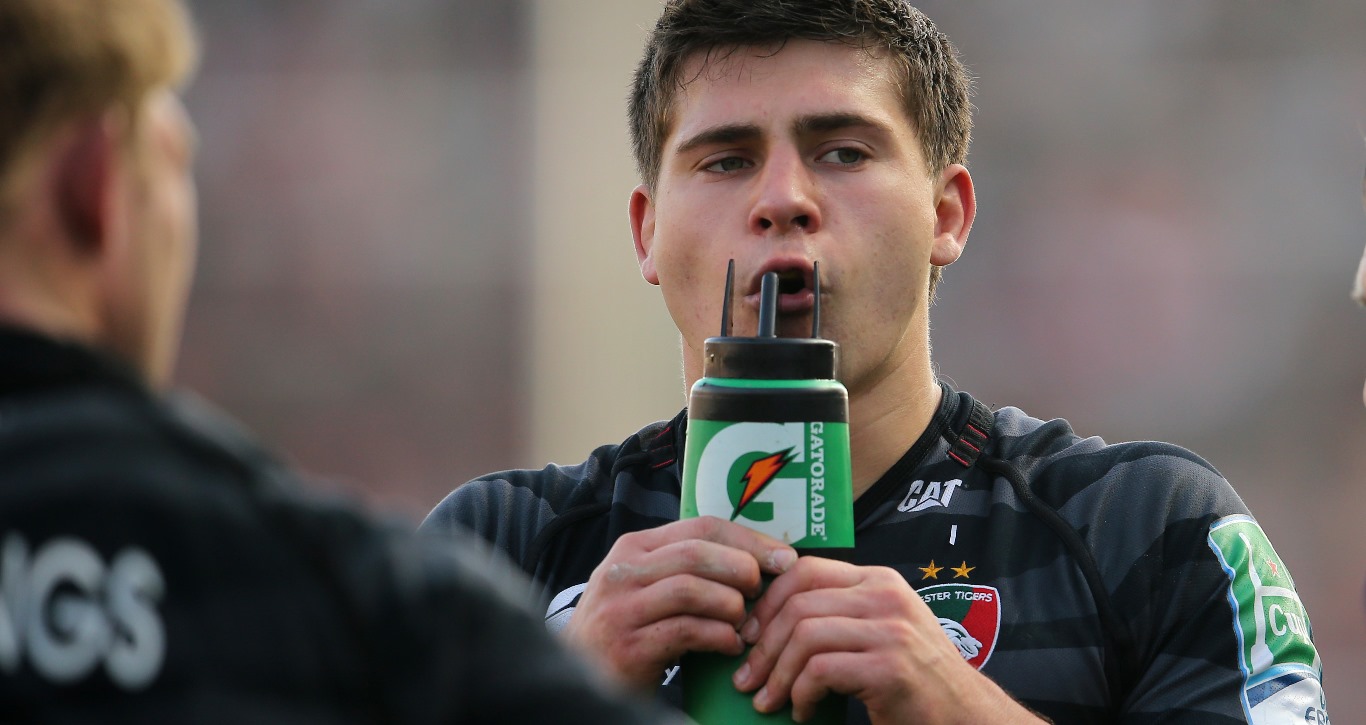 Leicester Tigers duo Tom and Ben Youngs will become the 14th set of brothers to tour with the British & Irish Lions when they head off to Hong Kong and Australia at the end of May.

Right from the start the British & Irish Lions were a family affair. In 1888 Willie and Robbie Burnet both played for Hawick and Roxburgh County. Willie became the Hawick captain in 1883-84 and his brother followed him in 1886-87. On tour, Willie played 22 games and Robbie 30. At the end of the tour Robbie stayed in New Zealand before settling in Australia.

Brothers who have played for the British & Irish Lions

1888: Willie and Robbie Burnet
Among three Hawick players who went on the first tour. They both played for Hawick and Roxburgh County.

1891: Edward and William Bromet
Played together in wins over South Africa in 2nd and 3rd Tests. William had been capped before the tour and he featured in all three Test matches.

1896: Joe and Louis Magee
Played together in wins over South Africa in 2nd and 3rd Tests. Both played for Bective Rangers and Ireland before the tour.

1899: Alec and Charles Timms (1910)
They were both picked while studying medicine at Edinburgh University. Australian-born, only Alec played in Test matches, enjoying three wins in a row in Australia in 1899. While Alec had already played for Scotland, 1910 tourist Charles was never selected by the Scots throughout his career.

1899: George and Tom Gibson (1903)
George played in all four Tests in Australia in 1899. He had played for England before the tour and his club rugby was with Northern. Tom was a student at Cambridge University when selected to go to South Africa in 1903, where he played in all three Tests.

1903: Joseph and James Wallace
Both played for the Wanderers club in Dublin, and eventually for Ireland. Joseph was one of the mainstays of the Lions pack in South Africa in 1903, playing in all three Tests. James failed to win a Test place.

1904: Teddy and William Morgan (1908)
Teddy played for Cardiff and Wales and was vice-captain on the 1904 tour. He enjoyed three wins over Australia but suffered defeat in the first Test the Lions played in New Zealand. William, from London Welsh and Kent, was uncapped on the tour and played in two Tests in 1908.

1908: Jack ‘Ponty’ and Jack ‘Tuan’ Jones
Three bothers played for Wales and ‘Ponty’ and ‘Tuan’ featured in two Lions Test matches together. They were given nicknames to distinguish them apart, ‘Ponty’ coming from the first part of Jack’s club, Pontypool. ‘Ponty’ also went on the 1910 tour to South Africa and ended his Lions career with a record equalling number of matches, 41, and played in six Tests.

The twins played for club, country and the Lions, although not together as far as the Lions were concerned. Jim led the way in 1983, playing in the third Test against the All Blacks in New Zealand. Finlay followed six years later when he captained the 1989 squad to a 2-1 series win over Australia.

1983: Iain and Ken Milne (1993)
The Heriots FP front row forwards both went to New Zealand, although a decade apart. They both made eight appearances in a Lions jersey and hooker Ken was picked for the 1st Test in 1993.

1989/1993: Gavin and Scott Hastings
The first set of brothers to play together on two Lions tours, they played in consecutive Test victories in Australia in 1989 as they helped the Lions to win the series 2-1 against the Wallabies. Gavin was captain of the Lions in 1993 and won six caps to Scott’s two.

1989: Rory and Tony Underwood (1993, 1997)
Rory played in six consecutive Tests but didn’t get the chance to  play with younger brother Tony in a Test match. They were together on the 1993 tour of New Zealand and Tony picked up his one and only Lions cap in the third Test in 1997.

1993: Richard, Paul (1997) and David (2001, 2009) Wallace
Garryowen and Ireland wing Richard started the push that led to the first group of three brothers playing for the Lions. He was a replacement called out to New Zealand in 1993. Prop Paul became the first of the trio to play in a Test match after he, too, had been called up at the 11th hour to fill the front row vacancy created by Peter Clohessy’s injury. Paul was one of the stars of the Lions pack as they won the series in South Africa in 1997. David was flown out to Australia in 2001, but made the 2009 tour party from the start and played a part in all three Tests.

The Leicester Tigers brothers will join forces with the Lions in Hong Kong and Australia. The last brothers to play together for the Lions in a Test match were the Hastings, Gavin and Scott, in Australia 24 years ago.