Best called up by Lions

Ireland and Ulster hooker Rory Best has been called up to the 2013 British & Irish Lions Tour to Hong Kong and Australia. [more] 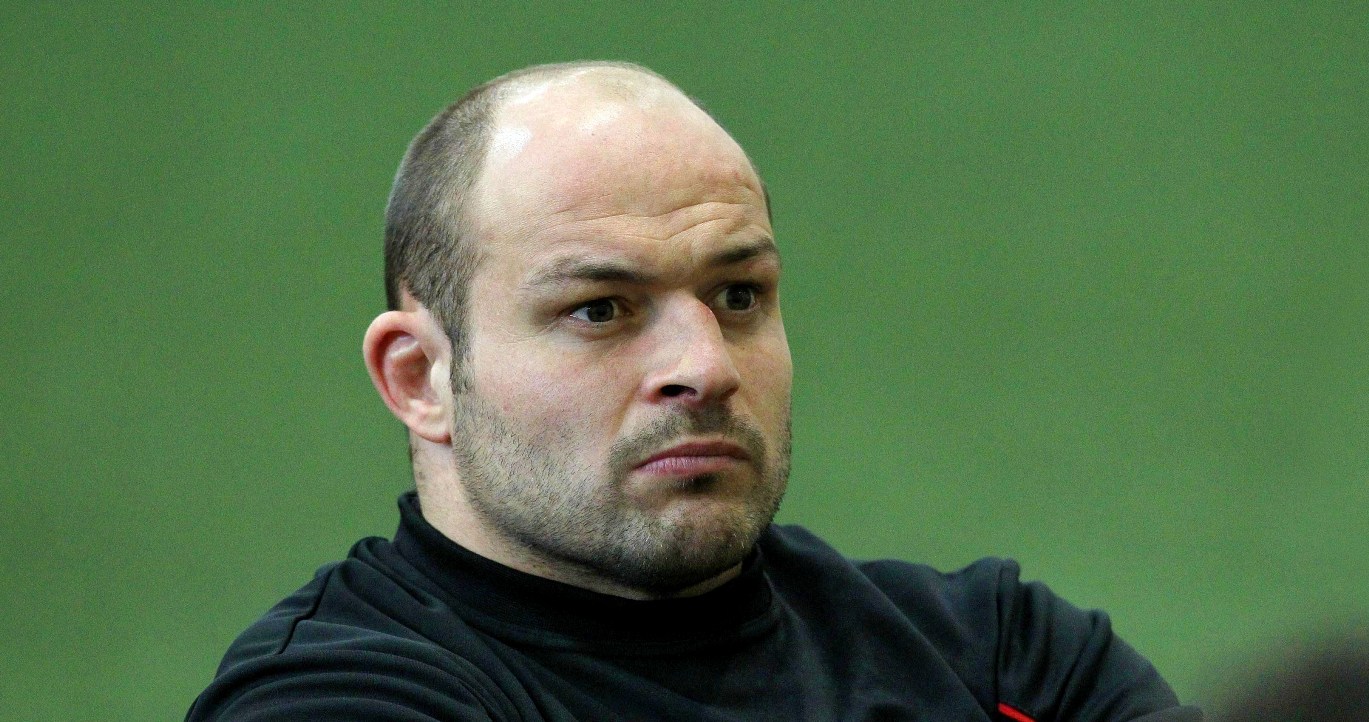 Ireland and Ulster hooker Rory Best has been called up to the 2013 British & Irish Lions Tour to Hong Kong and Australia.

This follows Dylan Hartley’s 11-week suspension after he was sent off in the Aviva Premiership Final at Twickenham Stadium on Saturday.

Commenting on the call up of Rory Best, Tour Manager Andy Irvine, said:, “The British & Irish Lions leave on tour tomorrow (Monday, May 27). With uncertainty over the availability of Dylan Hartley to tour, and with the first of 10 matches only days away we had no option but to call up the additional player.

“Despite the circumstances we should congratulate Rory, who will join the squad tomorrow and fly with us to Hong Kong.

“A final decision on whether Dylan Hartley will take any part in the tour will depend on the outcome of any potential appeal.”