Rory Best says he hasn't given up hope of a Test place after being handed the 'massive honour' of captaining the British & Irish Lions against the Brumbies on Tuesday. [more] 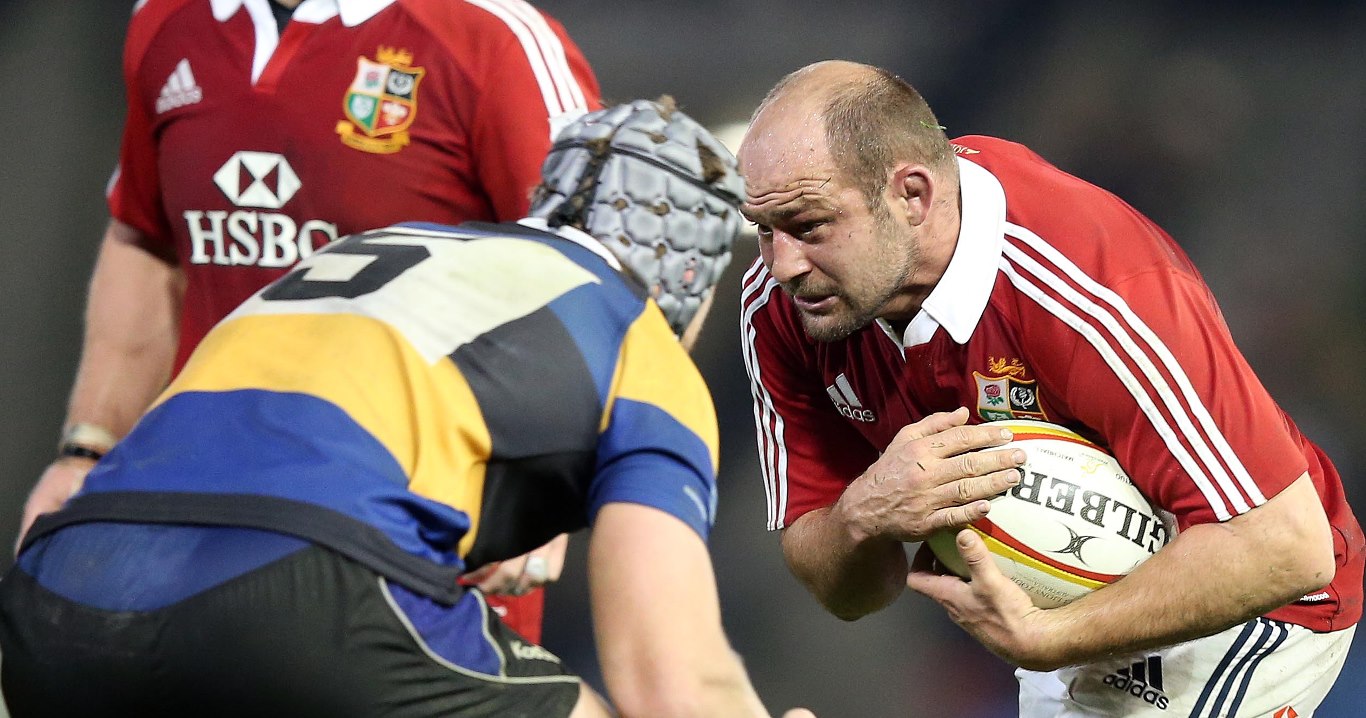 Rory Best says he hasn’t given up hope of a Test place after being handed the ‘massive honour’ of captaining the British & Irish Lions against the Brumbies on Tuesday.

The Ireland hooker will skipper the side in Canberra having missed out on initial selection for the squad before Dylan Hartley’s suspension led to a pre-tour call up.

Best is battling Tom Youngs and Richard Hibbard for a Test berth against the Qantas Wallabies on Saturday, with Hibbard named on the bench for the midweek match after Youngs started the win over the Waratahs.

The Ulsterman would appear to be behind the eight ball in terms of the Test series but it’s worth remembering that Ireland colleague Donncha O’Callaghan captained The Lions in their final game before the first Test in South Africa four years ago and was then named among the replacements for the opening encounter with the Springboks in Durban.

The same went for Jason Leonard on the victorious 1997 tour, while squad skipper Gavin Hastings backed up against the All Blacks after facing Southland in 1993.

“Until the Test side is announced, I think you’ve got to believe you’re in with a chance. It’s another opportunity on Tuesday night to put your hand up,” said Best.

“In many ways, you’re in the shirt and you have the chance to stay there. There’s always an opportunity and there’s always a chance and you’ve got to believe that and go out there and give it your best shot, put your hand up and see what comes from there.

“I’m exceptionally proud to be captain of the side on Tuesday. It’s going to be a very tough challenge, the Brumbies are a great side.

“It’s going to be a tough ask but a lot of us are seasoned internationals. It’s a very exciting team we’ve got out. There may not be a lot of Lions experience, especially in the backline, but we’ve some very exciting players and it’s obviously a massive honour for me to captain this side.”

Best becomes the fourth player to lead The Lions in six games in 2013, with fellow Irishmen Paul O’Connell and Brian O’Driscoll also having captained the side in the absence of Sam Warburton.