Tom Court has described his first outing in a British & Irish Lions jersey as the 'peak of Mount Everest'. [more] 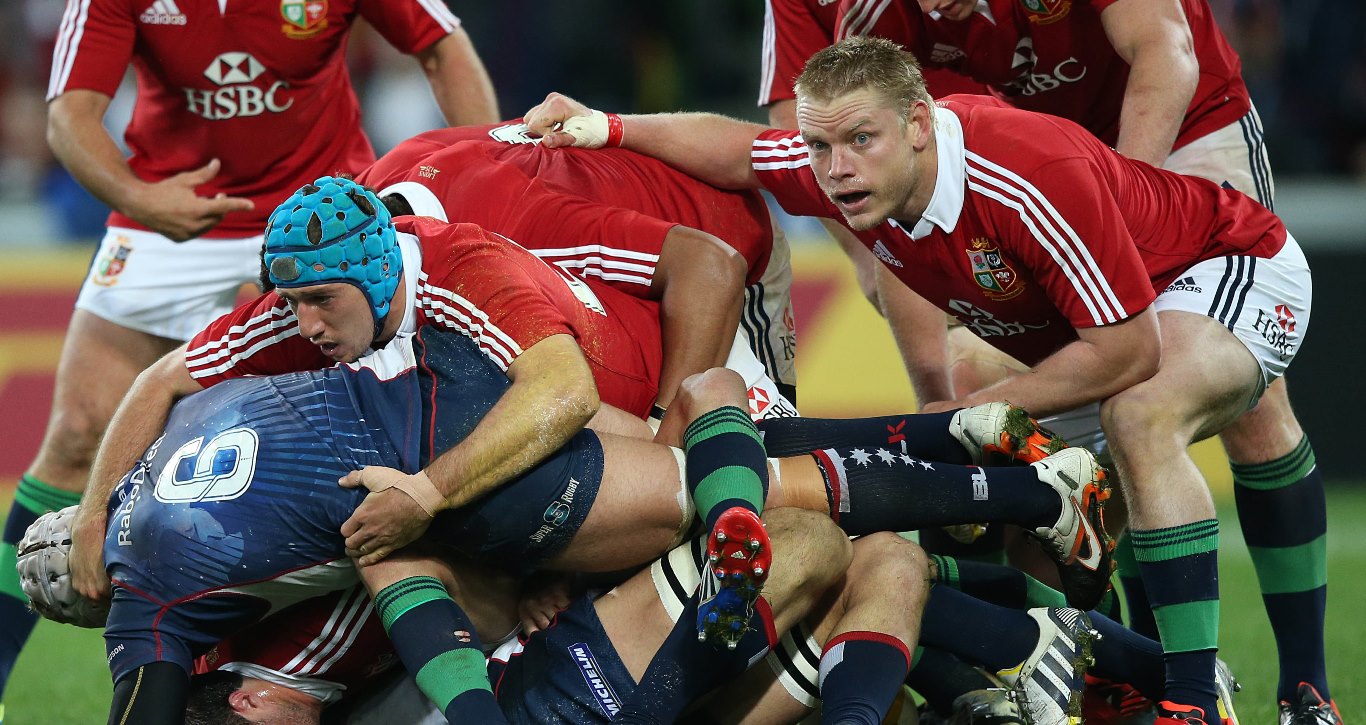 Tom Court has described his first outing in a British & Irish Lions jersey as the ‘peak of Mount Everest’.

The Ireland and Ulster prop came on as a 56th-minute replacement in the 35-0 win over the Melbourne Rebels last night as the Lions ended their mid-week schedule with a morale-boosting success.

Court was only called up to the tour party on Sunday following Alex Corbisiero’s calf injury in the first Test win over the Qantas Wallabies but he says he will never forget the honour of representing Britain and Ireland’s elite in his native Australia.

“It’s the peak of Mount Everest, really. It’s ironic that Alex Corbisiero was probably heavily involved in my lowest moment in international rugby (when Ireland lost to England at Twickenham in 2012) and has now been heavily responsible for my high point,” said Court.

“Maybe it’s a bit of justice but it’s one of those things that is going to be hard to believe for a long time to come and I’m just going to enjoy having that red jersey. I think 806 (Court became the 806th man to represent the Lions) might be my new favourite number.”

Court admits the past three days have been a real roller coaster ride, but one that he wouldn’t swap for the world.

Things have moved so quickly that the 32-year-old has barely had time to take it all in as he went from holidaying in his homeland to wearing the famous red shirt in a matter of hours.

“Everything has happened so fast. I’m sure I’ll catch on and it will sink in sooner or later but for the moment it’s been trying to go with the flow and see how things work out,” added Court, who had only been back in his home town of Brisbane visiting relatives since the Friday before the opening international.

“I wasputting the kids to bed actually when I found out. I was trying to listen to a voicemail from Guy Richardson (Lions operations director) at the time and I actually had a bit of trouble hearing it. It was only when Mick Kearney, the Irish team manager, called to reconfirm and check what I was up to that it all started to sink in.

“I guess that was when the nerves started going. The following morning I was in a taxi down to Brisbane to meet the boys. We’d only arrived on Friday so we’d only been back a couple of days.My wife’s mother, her sister and her family, and my parents and brother and sister are still over here. We were actually staying on the coast with my mum and sister and we had already been to see Cath’s mother. We’re trying to ease the guilt (of moving to Ireland), showing the kids to the grandparents!

“I didn’t have a scrap (of kit) with me, to be honest. I had to find contacts, mouth guard, absolutely everything. The Lions staff did brilliantly considering I only met up with them on Monday morning. They have been unbelievable looking after me. Full credit to them, you can’t fault them at all.

“Initially they said it would be a few days (that he’d be with the squad) and then it’s going to be wait and see because they are still not sure of the severity of Alex’s injury and Ryan (Grant) came through and played really well. They are going to reassess once the dust settles and make their minds up then.”