Tom and Ben Youngs will become only the fifth set of brothers to play together from the start of a British & Irish Lions Test match in Melbourne tonight. [more] 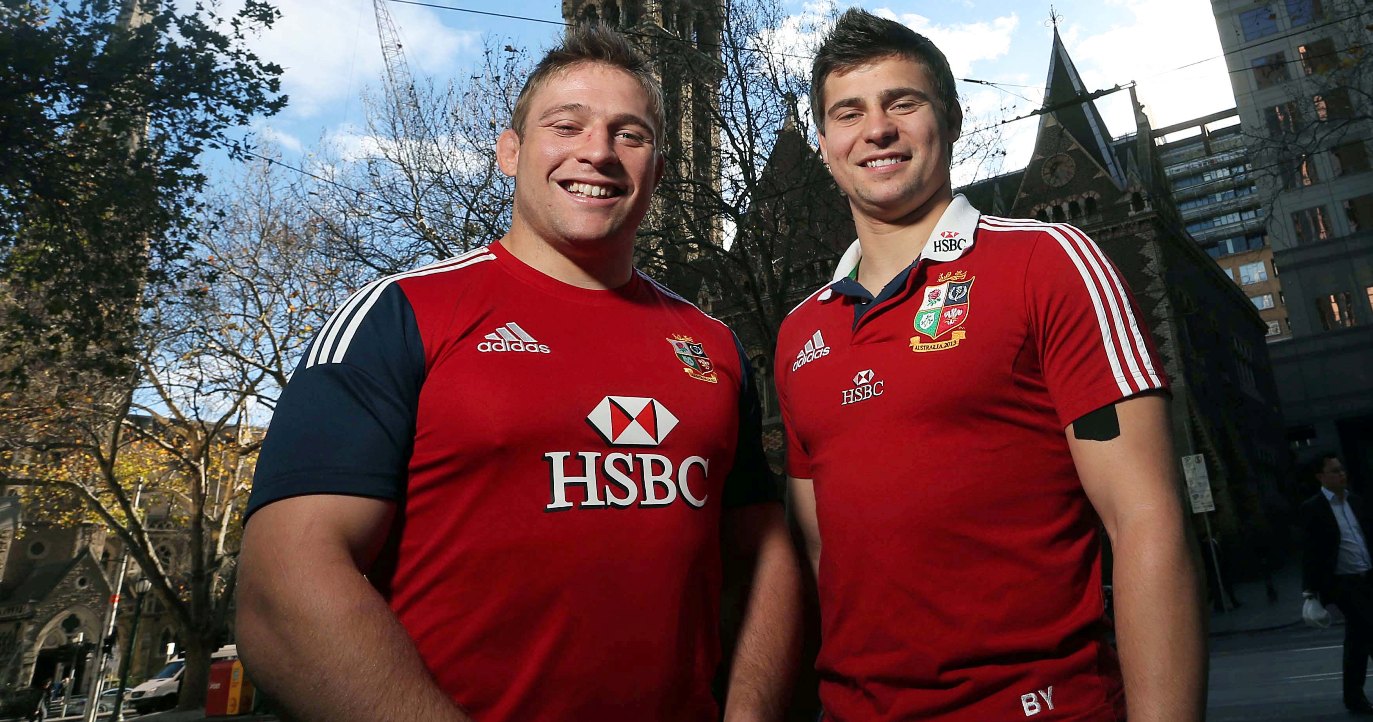 Tom and Ben Youngs will become only the fifth set of brothers to play together from the start of a British & Irish Lions Test match in Melbourne tonight.

The Leicester Tigers duo spent two minutes together on the field at Suncorp Stadium in Brisbane last weekend. Tom started at hooker and was replaced in the 64th minute – two minutes after Ben came on to replace Mike Phillips.

But tonight the pair will take the field together from the start and follow in the footsteps of Gavin and Scott Hastings, who were the last set of brothers to play together in a Test team back in 1989 in Australia.

The first pair of brothers to play together for the Lions was the English duo of Edward and William Bromet, who helped the tourists win the second and third Tests against South Africa.

The Irish pair of Joe and Lous Magee teamed up in the Lions back line for the second and fourth Tests in South Africa in 1896, being part of the first Test defeat suffered by the Lions in the fourth tests in Cape Town

Jack and Tuan Jones, the Welsh brothers from Pontypool, teamed up in the Lions’ back division in New Zealand in 1908, drawing the second Test and losing the third.
Tuan won the Military Cross in World War 1 and settled in Australia, where he was a doctor in Melbourne.

There was then an 81 year gap until the Scottish due of Gavin and Scott Hastings teamed up together in the 1989 series winning side in Australia. The question now is can the Youngs brothers follow their lead?