Win it for Warburton 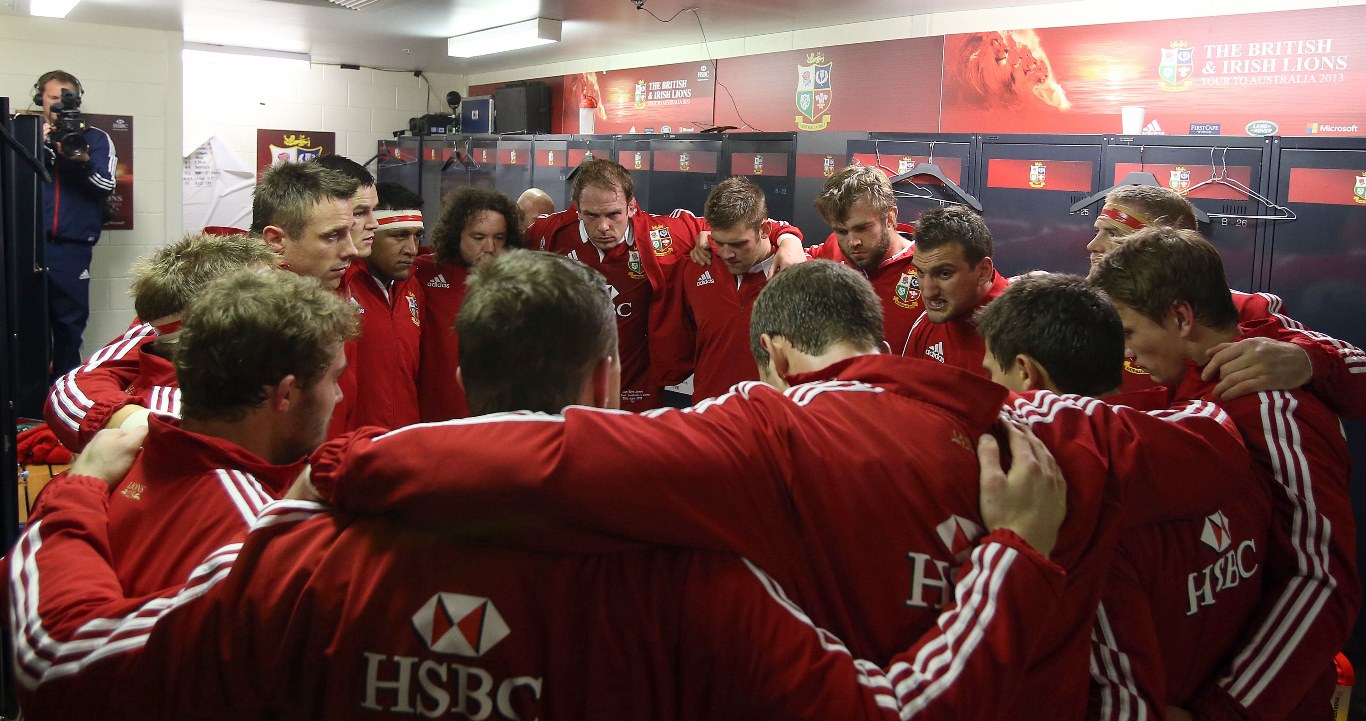 The Welsh openside was yesterday ruled out of the final international in Sydney after suffering a torn hamstring during the latter stages of the heart-breaking second Test defeat three days ago.

But Irvine knows that the back row has always been an area of strength for the 2013 Lions and he remains confident that they can do their captain proud by ending the adventure on an almighty high at ANZ Stadium.

“It is obviously a serious blow. When the tour started, Sam was suffering from an injury but as the tour progressed he got better and better. He was the outstanding player on the park in the first half of the second Test – he was quite magnificent,” said Irvine.

“Obviously he is extremely disappointed at not being available. This is one of the biggest games the Lions have played in 30-40 years. We would dearly love to have our captain available for it, particularly as he is in such good form. We can’t hide from it: it’s a big blow to us.

“But we are fortunate that it is one of the positions where we have tremendous reserve strength. Whoever was going to be left out was going to be bitterly disappointed because we’ve got seven world-class players there. But we feel for Sam. He has been a super captain, a role model for the lads, and hopefully we can go out and win the third Test for him.”

While Warburton will be forced to watch the third Test from the sidelines, Qantas Wallabies captain James Horwill is free to feature after an appeal against a previous disciplinary decision which cleared him of stamping on Lions lock Alun Wyn Jones was dismissed.

Irvine insists the news won’t affect the Lions, though, and he was quick to state that the issue had been put to bed a long time ago as far as the tourists were concerned.

“It’s no great shakes as far as we are concerned. I’d just like to clarify that we had nothing to do with the appeal. We were as surprised as anyone when the IRB said that they were going ahead with an appeal. Once the judicial officer gave his view last week, we felt it was done and dusted and we move on,” added Irvine.

“Personally, my view is that it didn’t look very clever, the ball wasn’t close to it, but I’ve seen a hell of a lot worse in my time. It was up to the judicial officer and he is a very decent guy. He was involved in the Cian Healy hearing and he is a decent chap, very experienced, and if that is his view, we are happy to accept it.

The Lions are set to name their team for the final Test at 12.30pm local time tomorrow (3.30am BST), with Irvine hopeful that centre Jamie Roberts, scrum-half Mike Phillips and prop Alex Corbisiero will all be fit for selection.