Will Genia and Stephen Moore are expecting Qanatas Wallabies legend George Smith to shine on the big stage once more this weekend. [more] 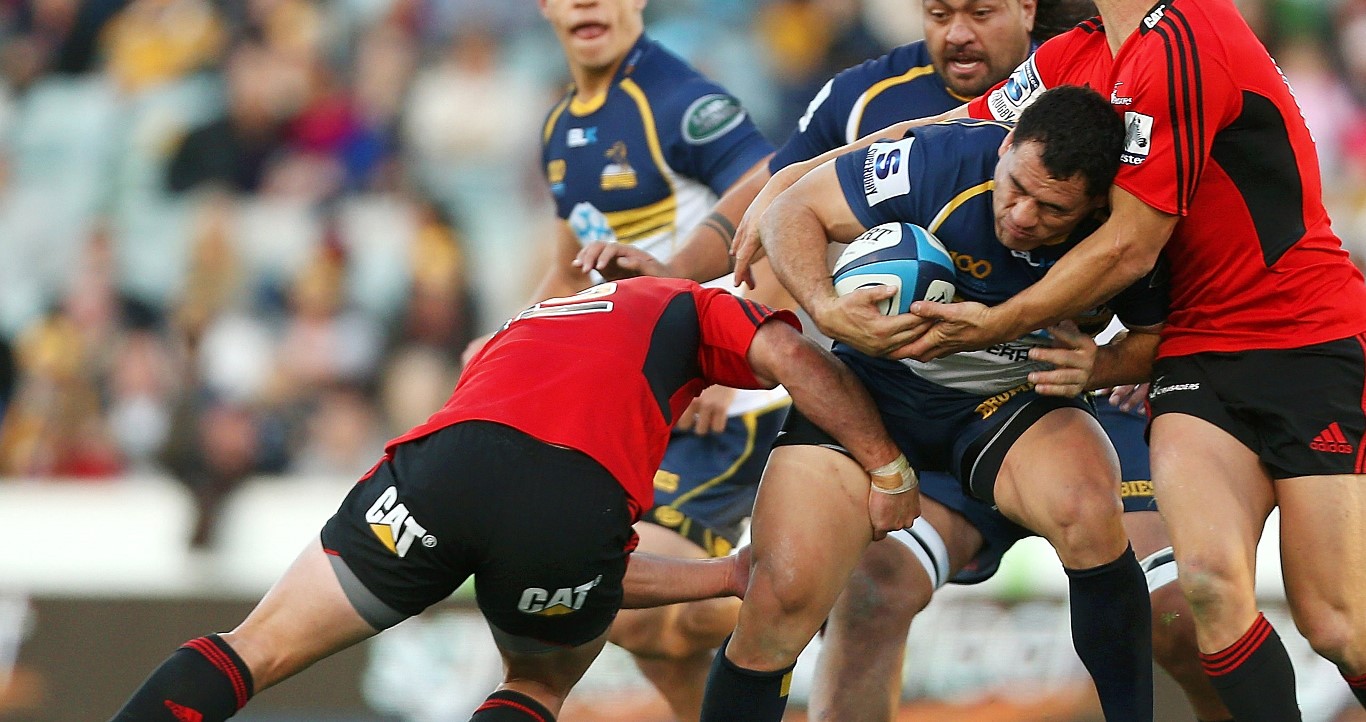 Will Genia and Stephen Moore are expecting Qanatas Wallabies legend George Smith to shine on the big stage once more this weekend.

Smith was yesterday recalled to the Australian line up for the first time in three years as head coach Robbie Deans picked him to start on the openside flank for the decisive third Test with the British & Irish Lions on Saturday.

The 32-year-old claimed the man-of-the-match award when the two teams met here in Sydney at the same stage of the series 12 years ago and Genia and Moore have seen nothing to suggest that a similar outcome isn’t possible this time around.

“George is a freak. He’s running around like he’s 21,” said Genia, after Smith overcame the knee injury that prevented him from featuring in the first two Tests in Brisbane and Melbourne.

“He’s come back earlier than expected and he look’s in great shape. He’s got a great enthusiasm, a great respect from the guys and great respect from people in the game. He just offers so much, with his experience, his ability at the breakdown.

“For a lot of us, and for me in particular personally, he has an aura about him. To have him in your side means a lot. It definitely gives me a lift coming into this third Test.”

Those sentiments were echoed by veteran hooker Moore, a club colleague of Smith’s at the Brumbies prior to his departure for France and since his temporary return from Japan.

“George is a different player to the player he was 12 years ago when he played the Lions. He’s really matured, and physically he’s always kept himself in great shape,” added Moore.

“If you look at great players – and (Richie) McCaw’s another example – they’ve adapted their game as their career’s gone on. They’ve adapted different areas and added to their game, added new dimensions.

“Like Willie said, he’s a freak in that respect. I’ve never seen him tire in a Test match, no matter how much rugby he’s had under his belt. He’s one of those special players and I’m sure you’ll see that again tomorrow.”