More of the same says Irvine

British & Irish Lions tour manager Andy Irvine is promoting an 'if it ain't broke don't try and fix it' approach to the 2017 tour of New Zealand. [more] 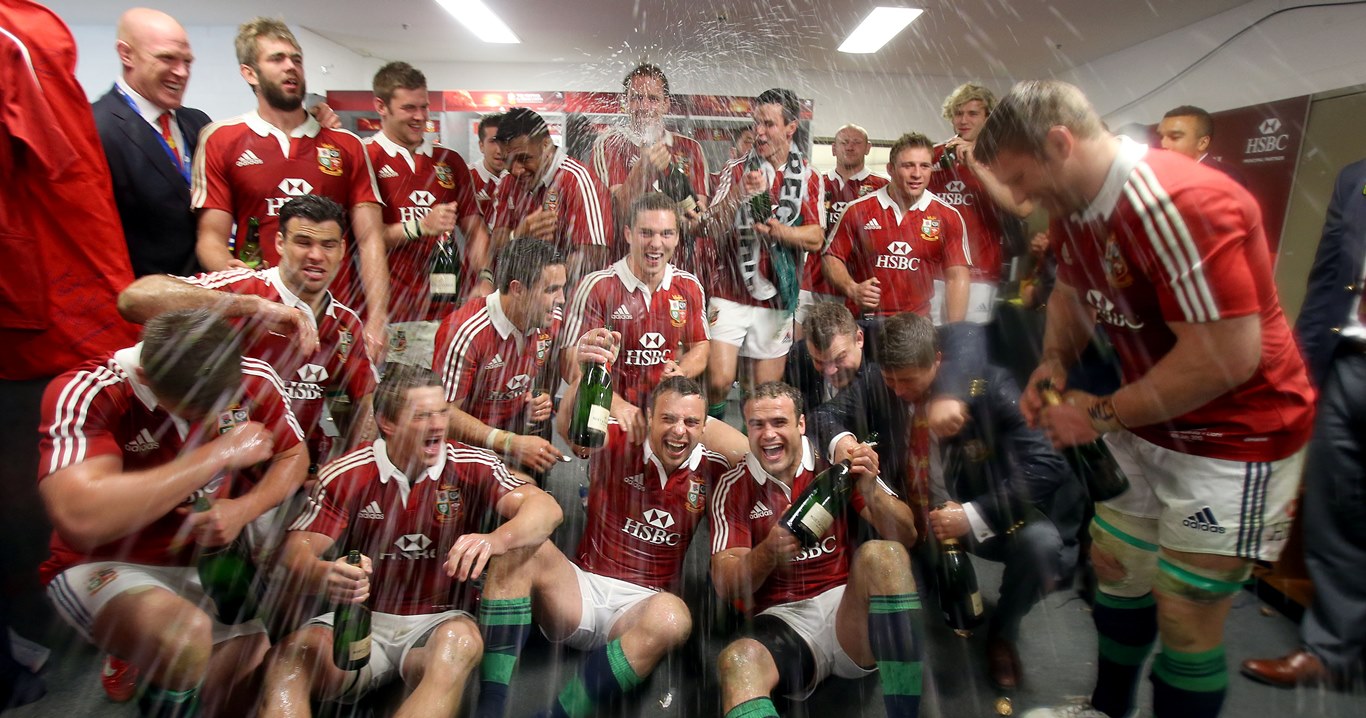 British & Irish Lions tour manager Andy Irvine is promoting an ‘if it ain’t broke don’t try and fix it’ approach to the 2017 tour of New Zealand.

The former Scotland and Lions full back, who presided over the recent series win in Australia, says continuity played a big part in the success of the tour and could do so once more in four years’ time.

Head coach Warren Gatland and assistant coaches Graham Rowntree and Rob Howley had all been involved in the previous tour of South Africa, while a large number of the backroom staff had also benefited from their experiences in 2009. Irvine himself had served as chairman four years earlier, with Gerald Davies taking on that role Down Under having been tour manager last time out.

“One of the great things on this tour was that we had tremendous continuity from 2009 to 2013, in terms of the coaches, the medics, the physios. That makes a massive difference,” said Irvine.

“There were quite a lot of things wrong with 2005 and a huge amount of credit has to go to Geech (Sir Ian McGeechan) and Gerald (Davies), because they got the template right in 2009. We didn’t change it much at all – we tweaked it here and there, but only very marginally.

“If I’m honest, one slight concern I had about this group was that there isn’t a great deal of succession, because we do want to make sure we have people with experience to go on to the next tour. That is one of the reasons why Warren (Gatland) brought in Andy Farrell, and that has been a huge success.

One area in which Irvine would like to see some significant changes, however, is the scheduling that surrounds the four-yearly southern hemisphere adventures.

Players from Leicester, Leinster and Ulster were all playing in domestic finals just two days before flying out to Australia at the end of May and Irvine insists that shouldn’t be seen as acceptable, although he admits Britain and Ireland’s elite may have to wait until they take on the Springboks in 2021 before the necessary implementations can be put into place.

“We as a board did our damnedest to give Warren more time. It is absolutely bonkers that you have a RaboDirect PRO12 Final and an Aviva Premiership Final 48 hours before you fly out.

“Believe me, we tried as hard as we could to change that. I’m not even sure if we can change it in four years’ time, but thereafter, once the SANZAR agreement comes up for negotiation, make no mistake, our boys will get more time with the players – they have to, because it is unfair on the coaches and the players.

“There is a legally-binding contract in place. Unless both parties agree to changing that contract, you can’t break it. We’re powerless to break it, unless we have the agreement of the New Zealand Rugby Union, or alternatively, the clubs back home.

“I firmly believe that (the Lions are bigger than the club competitions combined) but we can’t force them to do it. What we did this year was give the lads an extra two weeks’ training and only the ones involved in the two finals didn’t attend training. That was 13 or 14 of them, but Gats would tell you that the preparation this time was better than it was in 2009.”